CORONAVIRUS cases in the UK have dropped for a second day in a row with 20,530 new daily infections.

Deaths have risen slightly, with 224 reported today – yesterday saw 189 deaths from the virus. 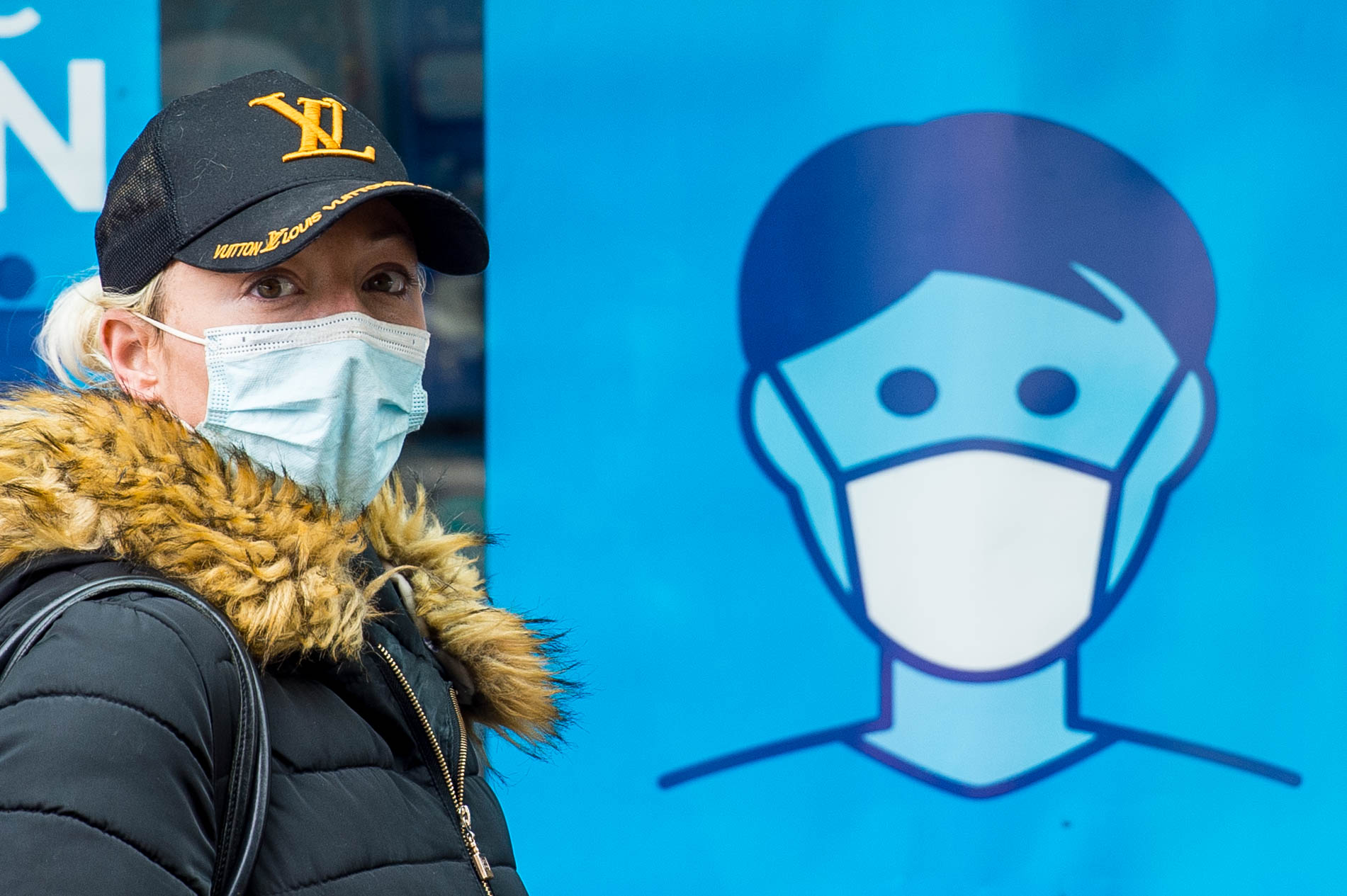 It comes as Wales is hours away from entering a harsh "firebreak" lockdown for two weeks.

Wales has seen a further 761 cases of Covid-19 diagnosed in the past 24 hours, bringing the total number of confirmed cases in the country to 40,253.

Public Health Wales said 13 further deaths had been reported, with the total number of deaths since the beginning of the pandemic rising to 1,756.

And Scotland has recorded 18 deaths from coronavirus and 1,401 positive tests in the past 24 hours, Nicola Sturgeon said.

The First Minister said the death toll – of people who first tested positive for the virus within the previous 28 days – has risen to 2,688.

Today it was revealed areas of the North West such as Knowsley and Liverpool have the highest rate of Covid cases in England – as Blackburn with Darwen creeps into the top five of the most infected places.

Places further north such as West Lancashire and Blackpool also have more than 400 cases per 100,000 of the population.

Earlier this week it was revealed that Greater Manchester would be pushed into a Tier 3 lockdown – as part of the government’s drive to curb infections in the area.

Blackburn with Darwen – which was previously classed as a Covid hotspot area, is in the top five most infected places in the country and currently has 575.8 infection per 100,000.

It is the fourth most infected place in the country and sits behind, Knowsley, Nottingham and Liverpool.

ONS studies have found there is clear evidence of antibody variation between regions, with the highest antibody positivity seen in London.

London was hit hard by the virus at the start of the pandemic and it was previously reported that some Londoners may have achieved herd immunity.

London is followed by the North East, Yorkshire and The Humber, and the North West.

Yesterday saw a drop of 5,000 on Wednesday's highest-ever daily total of cases.

Sir Patrick Vallance yesterday revealed fears an estimated 90,000 Brits are getting infected with Covid every day.