THE UK and California Covid variants have merged into a new mutated virus, scientists fear.

The apparent discovery in a US virus sample has sparked fears the pandemic may be entering a new phase. 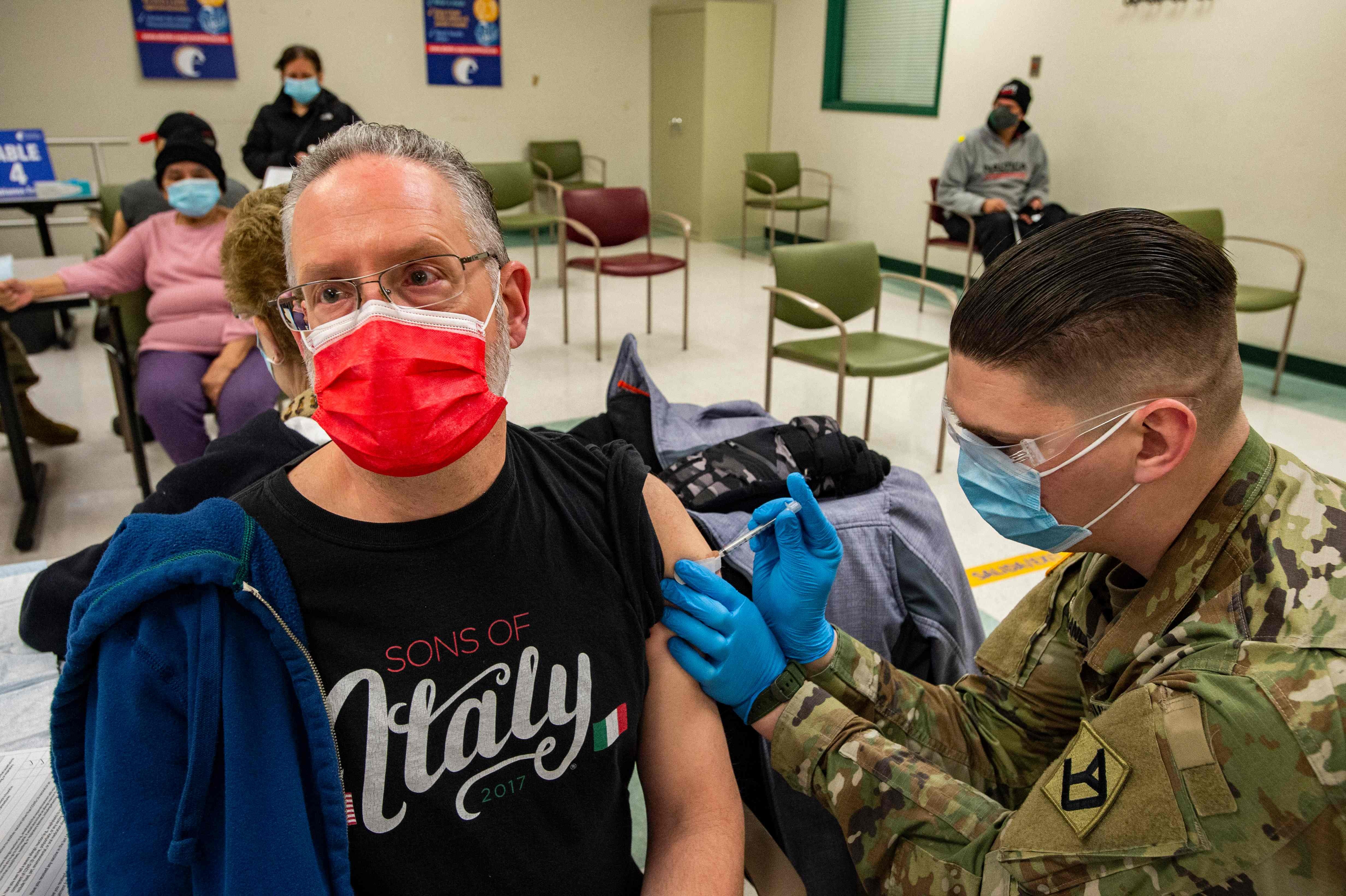 Bette Korber, a computational biologist at the laboratory, told a meeting held by the New York Academy of Science she had seen "pretty clear" evidence of it.

She said: "This kind of event could allow the virus to have coupled a more infectious virus with a more resistant virus."

If confirmed, the recombinant would be the first detected in the pandemic.

Recombination can bring together different mutations together.

It can lead to new, more deadly dangerous variants, but it's not clear how much of a threat this first recombination event may pose.

The emergence of new Covid variants recently has meant some people could be infected with two different variants at once.

Sergei Pond, an epidemiologist from Temple University, Pennsylvania who checks for recombinants by comparing thousands of genome sequences,said: "We may be getting to the point when this is happening at appreciable rates."

He added there is no evidence yet of widespread recombination, but“coronaviruses all recombine, so it’s a question of when, not if".

Dr Lucy van Dorp, from the Genetics Instiute at University College London, said she hadn’t heard about the recombinant yet, but “would not be overly surprised if some cases start to be detected”.

"One way they're generated is through recombination between two existing coronaviruses.

"So two viruses infect the same cell and they recombine into a 'daughter' virus that would be an entirely new strain."