TWO workers have died in three days after a Covid outbreak at a seafood factory.

Hilton Seafood has confirmed that two staff members have died after testing positive for Covid-19 at a facility in Grimsby. 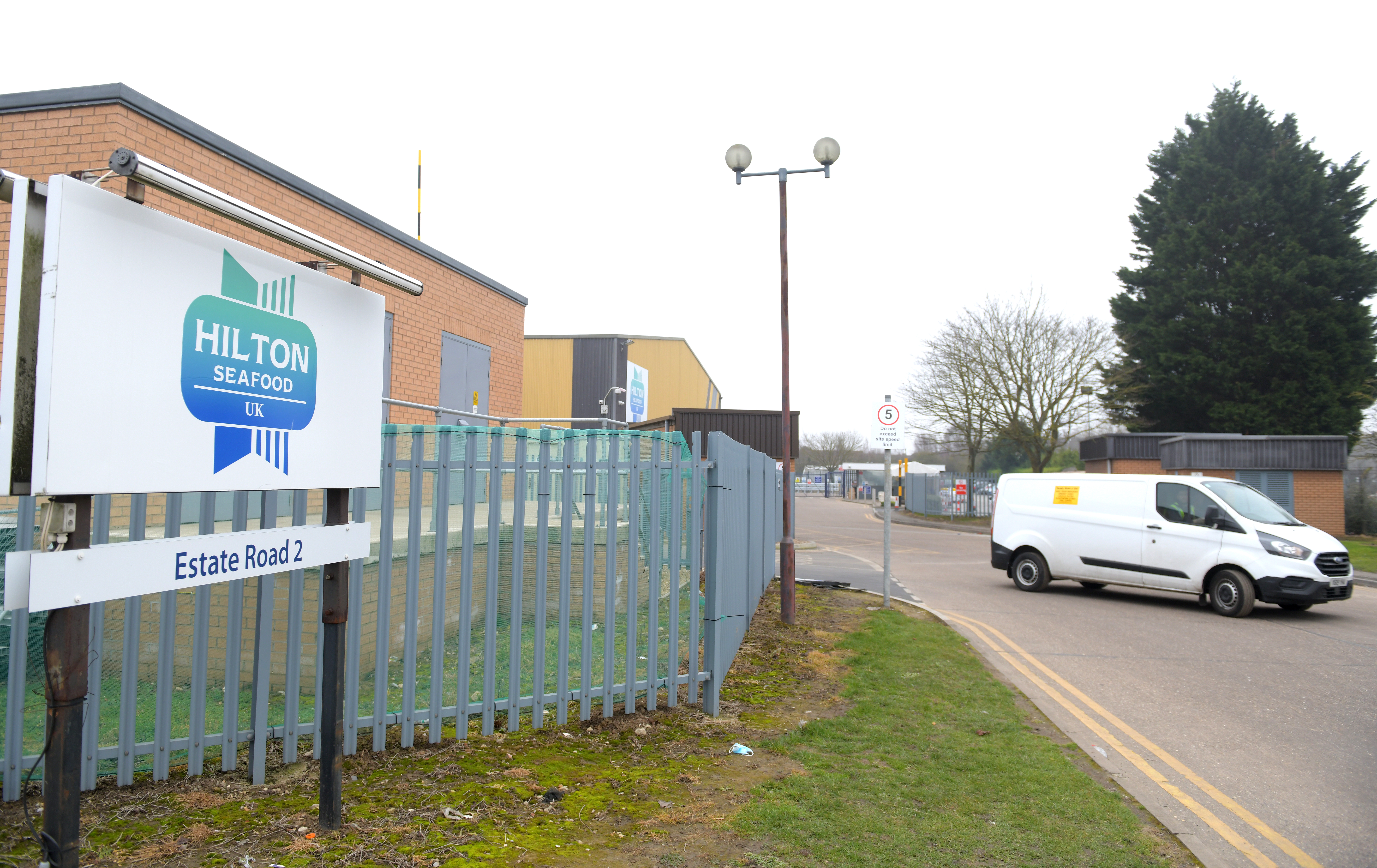 According to the company, the staff members were being treated at Diana, Princess of Wales Hospital in the Lincolnshire town before dying in the three days up to March 2.

The factory employs more than 300 people, and is one of North East Lincolnshire's major employers.

Hilton Seafood UK are working with Public Health England to provide weekly testing for staff, stating that employee safety is their "number one priority".

A spokesperson for Hilton Seafood UK said: "Hilton Seafood is deeply saddened by the deaths of two of its staff over the past three days.

"Both were being treated at the Diana, Princess of Wales Hospital in Grimsby for Covid-19.

"We are in close contact with the families and will provide all the support we can at this difficult time.

"The safety of Hilton Seafood employees remains our number one priority."

Last week, North East Lincolnshire Council confirmed that the area has seen a spike in cases following outbreaks in factories.

In a coronavirus epidemiology report, the council said: "The infection rate of Covid-19 in North East Lincolnshire has risen in recent weeks and is now close to the national average for infection rates following falls in other parts of the country.

"This is associated with a number of significant outbreaks that have occurred in factories."

According to the most recent government data, large spikes in infections are centred around housing estates near to Hilton Seafood.

A fishing industry news website, Undercurrent News, reported that between 50 and 60 members of staff have tested positive at the factory.

Hilton Seafood UK declined to comment further on these reports.

North East Lincolnshire is on a list of places in the UK where Covid cases still rising.

It is believed that the rise in cases in the area is due to increased testing, as well as outbreaks among field and factory workers, The Lincolnite reported.

A spokesperson for North East Lincolnshire Council Public Health said: "Our thoughts are with the families and friends of all those who have lost their lives to this terrible disease.

"Very sadly, this outbreak demonstrates how quickly the virus can spread, and how vitally important it is that we continue to follow the rules and take those simple but key precautions." 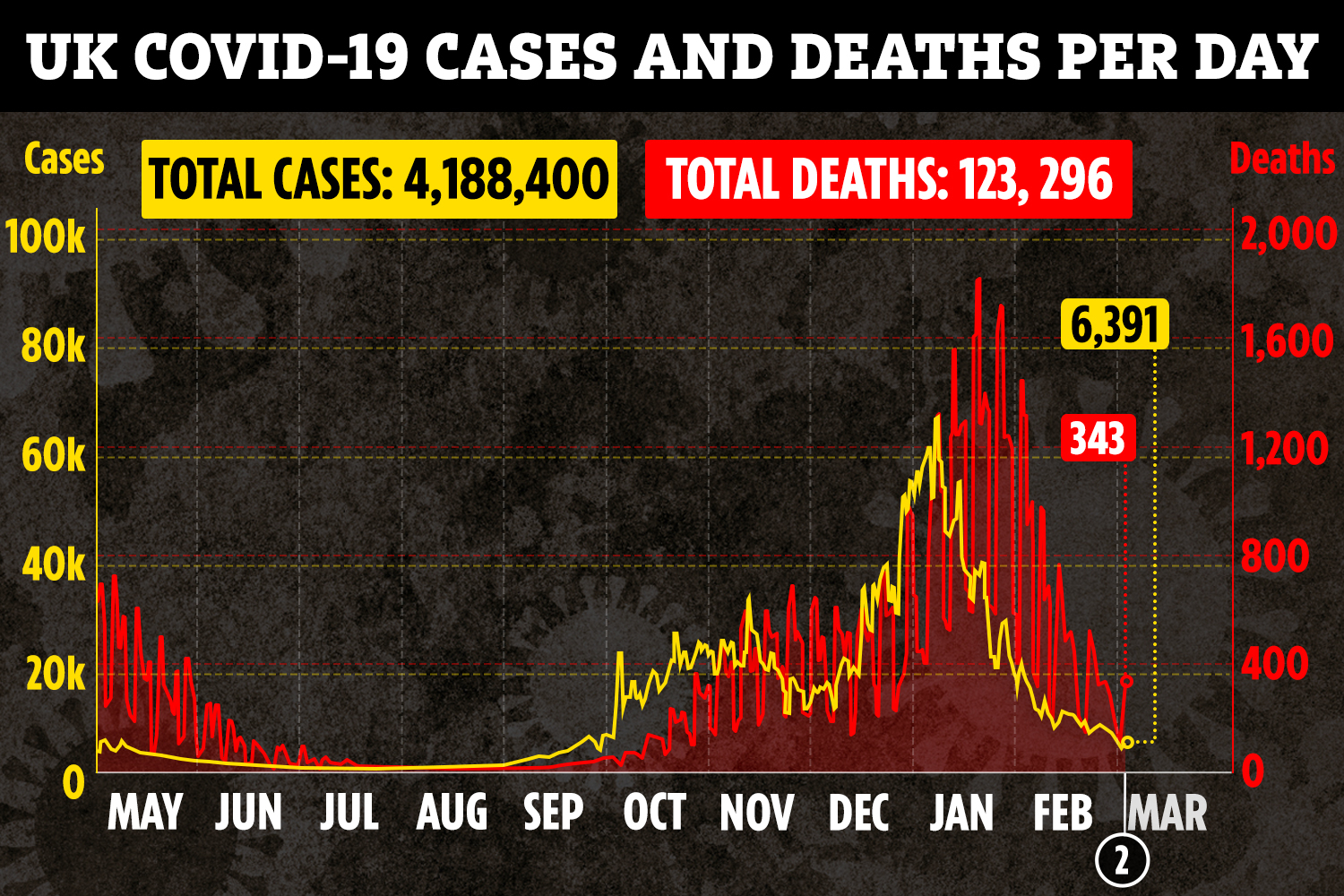