TWO men have been lynched and burnt to death by a mob of villagers after a teenage girl was found raped and murdered with one of her eyes gouged out.

Aspiring doctor Mercy Silau Pareyio, 17, was stabbed at least five times, had her head crushed with a blunt object and one of her eyes gouged out in the horrifying killing. 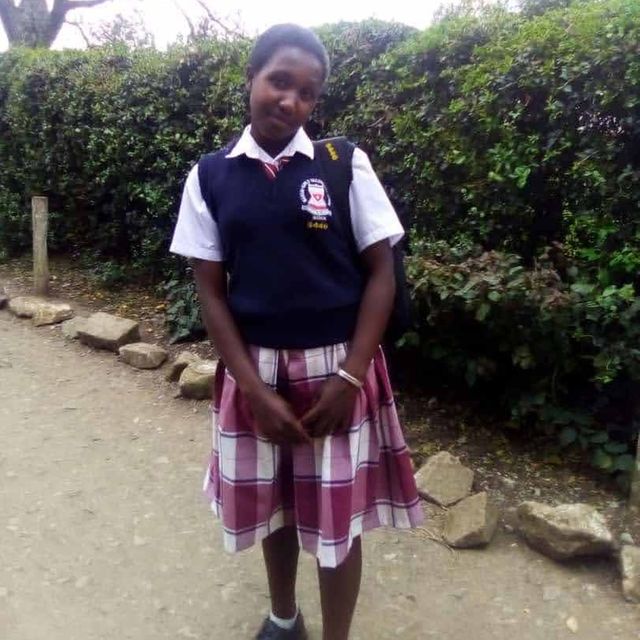 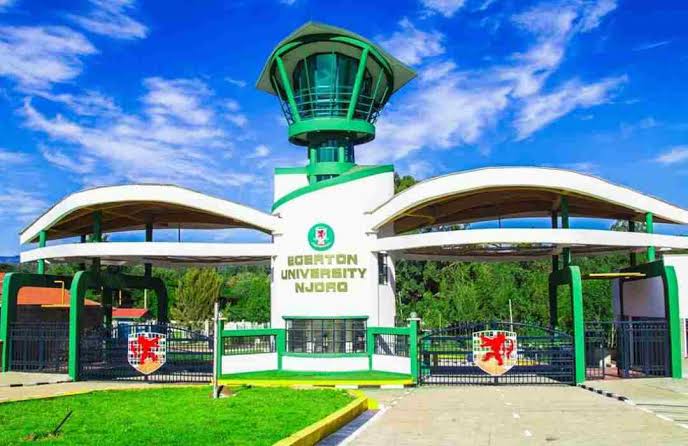 The schoolgirl was reportedly gang-raped before the gruesome murder, which took place near to her village in Kenya’s Narok County, around 60 miles west of the capital Nairobi.

The teenager’s body was found in a nearby forest after the attack, and taken to a university morgue, where the girl's family were brought to identify her remains, reported local media.

Described by her father Alex Pareyio as “everything a parent wanted in a child”, Mercy’s rape and killing sparked mass outrage in her village, Empatipat.

She was everything a parent wanted in a child

“She was everything a parent wanted in a child. She was obedient and loved education. She wanted to become a doctor and was passionate about it,” Mr Pareyio told Kenya’s Nation online newspaper.

It was only after reporting Mercy missing to police that officers asked her family to identify a body in the mortuary at Egerton University Hospital.

“We were shocked to learn that she was the one who had been murdered,” said Mr Pareyio.

Incensed villagers then took matters into their own hands after suspecting a local casual labourer, Dennis Kireu – known locally as Mwangi – of the October 13 attack on the schoolgirl.

Locals cornered the man they suspected of Mercy's rape and murder in his home and forced him to lead them to his purported accomplices.

The mob of at least 30 villagers then marched to the home of another man, named Robert Njoroge Ng’ang’a, before cutting through its iron roof to seize him and drag him out.

“The crowd, numbering over 30, forcibly broke into the house by cutting the iron sheet roofing," police told local media.

"They nabbed the suspect and drove him, together with Mwangi, to Olorropil where they lynched them. The lynch mob then burnt their bodies.”

Police officials from the Directorate of Criminal Investigations in the town of Njoro said Mercy’s social media records showed she had been in “constant communication” with a man called Mwangi and that “they had agreed to meet on the day she was murdered”.

“But this is not to say that the people who were lynched were the ones who murdered the girl. That is what we are still investigating,” the officer said.

Her father told local media he believes Mercy was groomed on social media by a man claiming to be a police officer in the nearby town of Njoro, who said he was going to marry her.

“The day she left home, she eloped with the man,” said Mr Pareyio.

“When we woke up in the morning, her four brothers and sister told us that she fled home the previous night and that they did not know where she had gone to.”

Narok County Commander Kizito Mutoro said three men and a woman were arrested at the weekend in connection with the lynching of the two men.

Officers are continuing to hunt the rest of the mob and have spent the past three days stationed at Mercy’s village of Empatipat in a bid to unravel the case.