Twitter on Wednesday hid Team Trump's tweet of a clip from a Fox News interview in which the president claimed that children are “almost immune” from Covid-19. 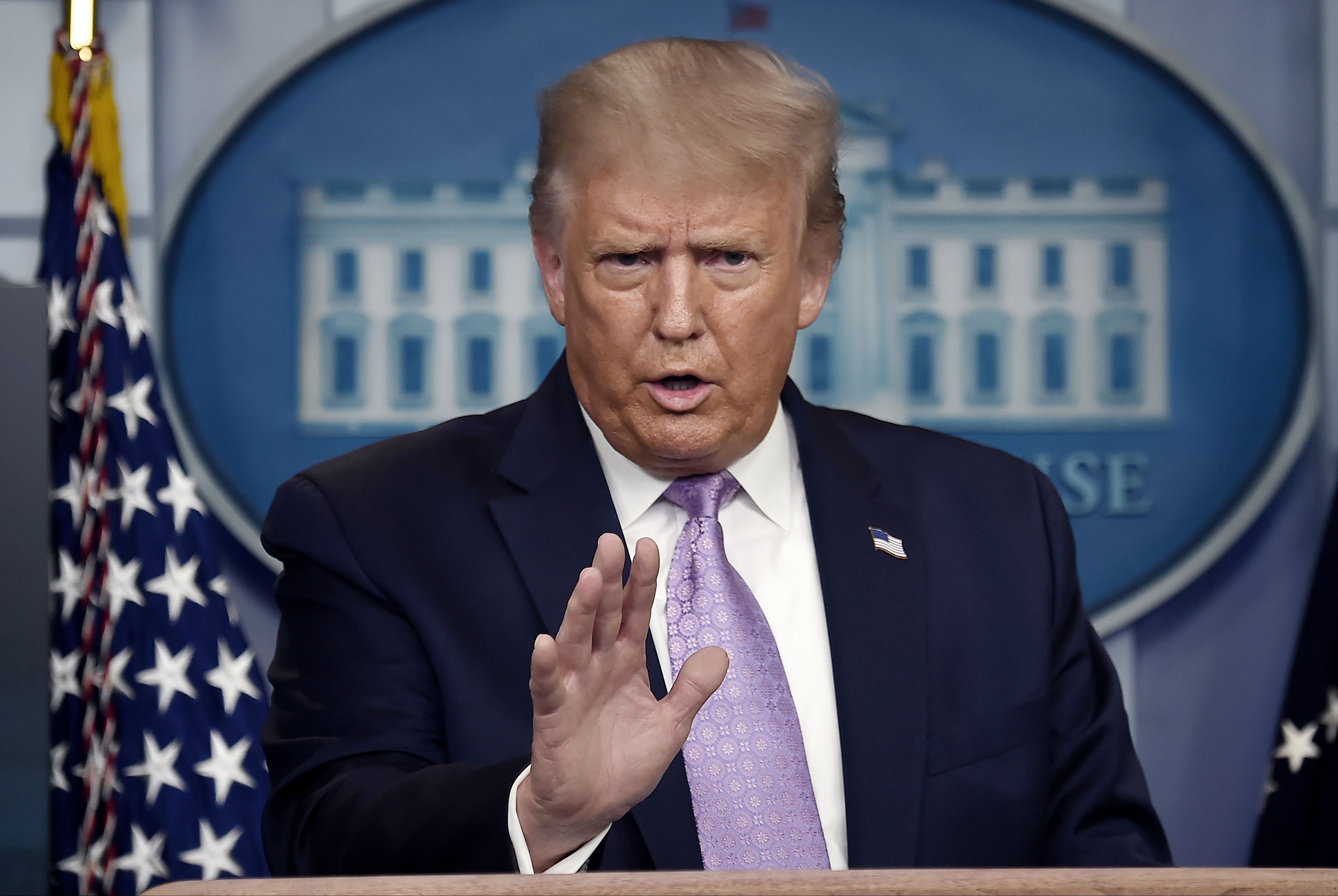 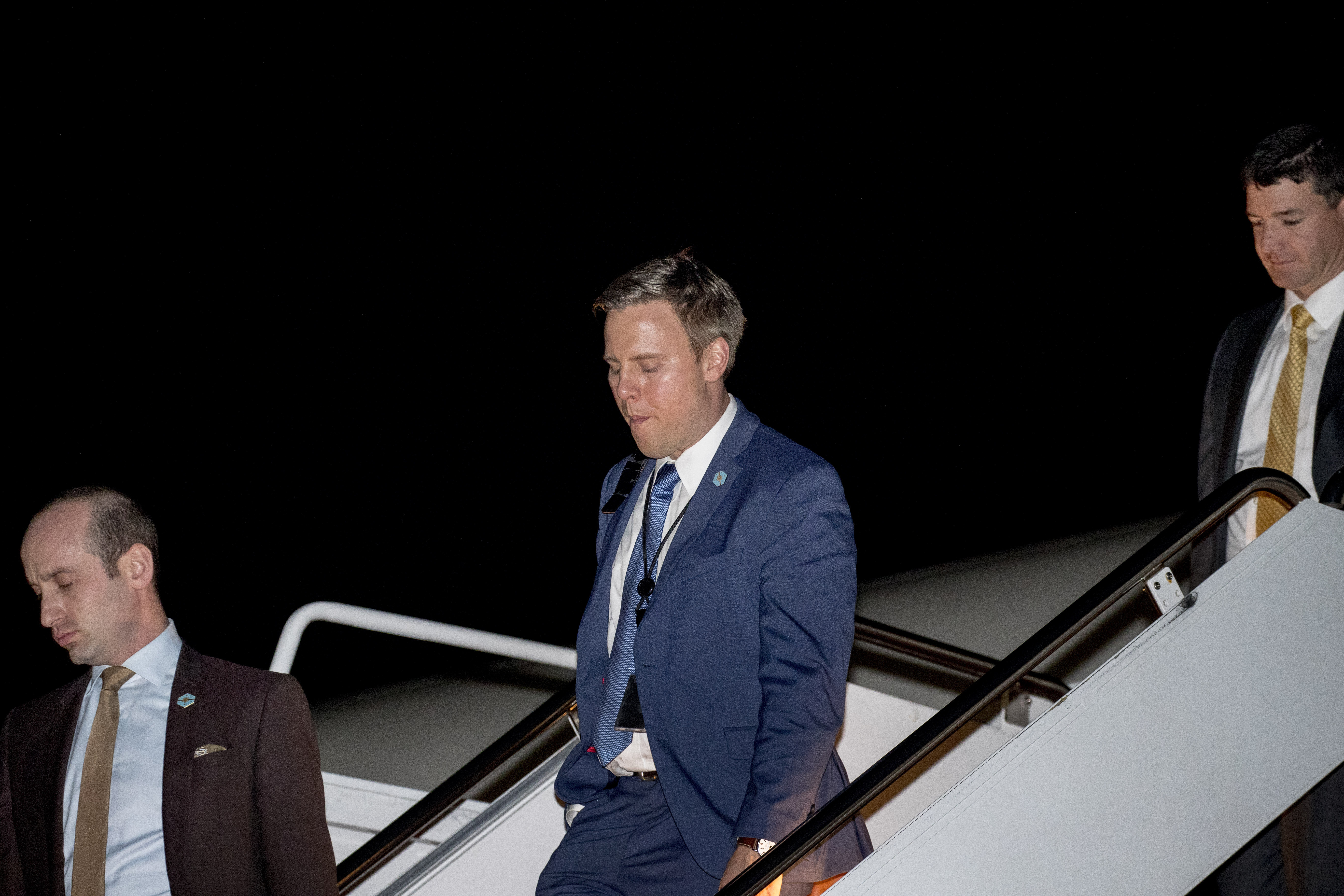 Twitter's action comes as Facebook took down Trump's post with the clip on his personal page the same day.

In the segment with Fox News, Trump said that children should go back to school because they are “almost immune” or “virtually immune” to the virus.

"This video includes false claims that a group of people is immune from COVID-19, which is a violation of our policies around harmful COVID misinformation," Facebook policy spokesman Andy Stone said, according to NBC News.

Children are not as vulnerable to the coronavirus as are older people, but some have died and health experts fear that reopening schools could lead to students spreading the virus to adults and others at higher risk.

The link to Trump's post now redirects to a page that reads, "This Content Isn't Available Right Now."

The social media giant in the past has been criticized for a seeming reluctance to censor Trump. 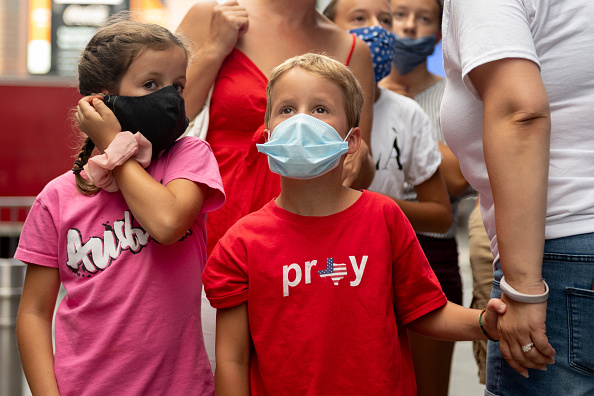 “The President was stating a fact that children are less susceptible to the coronavirus,” Parella said in an emailed statement obtained by NBC News.

“Another day, another display of Silicon Valley’s flagrant bias against this President, where the rules are only enforced in one direction. Social media companies are not the arbiters of truth.”

Facebook has monitored the activity of the Trump campaign, removing ads that it posted in June with symbol that the Nazis attached to political prisoners during World War II.

Trump and his supporters have accused Facebook and other social media platforms including Twitter of censoring conservatives and giving preferential treatment to liberals.