A TWISTED killer's chilling finals words are believed to link him to the unsolved disappearance to a woman who went missing in 2007.

David Neal Cox, 50, said he left a letter with someone revealing what happened to Felicia Cox – but said it wouldn't be mailed until after he died and didn't say who would receive it. 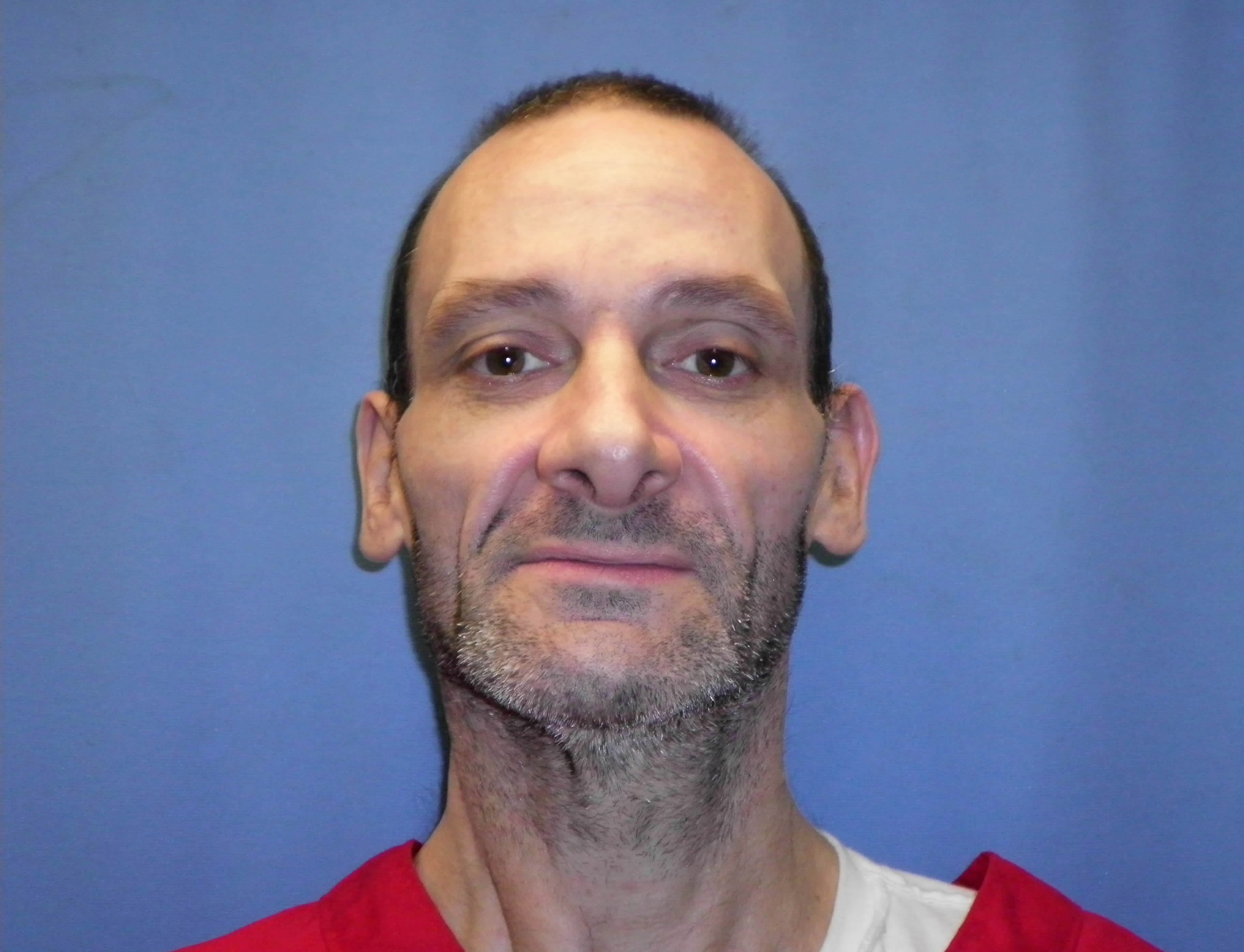 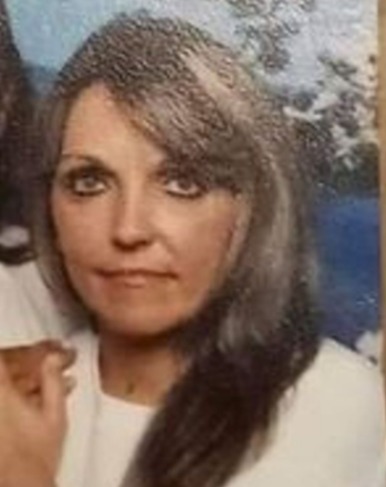 Cox was given the lethal injection at the Mississippi State Penitentiary yesterday after canning last-minute appeals to halt the execution and said he was "worthy of death".

The mystery letter is understood to link Cox to Felicia's 2007 disappearance.

Cox was the last person to see Felicia, his sister-in-law, alive before she went missing. Her body has never been found.

The sick killer pleaded guilty to fatally shooting his estranged wife Kim Cox in May 2010 and sexually assaulting his then 12-year-old stepdaughter in front of her dying mother.

Burl Cain, commissioner of the Mississippi Department of Corrections, revealed Cox's final words shortly after he was pronounced dead.

Cox reportedly told him: "I want to tell my children that I love them very, very much and that I was a good man at one time."

The ex-trucker was given a nine-month prison sentence before being released on bond and storming his sister-in-law's Mississippi home with a gun while Kim, their two children and his stepdaughter were living there.

He held his wife and two kids hostage for eight hours before shooting Kim in the stomach and arm and sexually assaulting Lindsay three times in front of his wife as she died.

The twisted murderer then denied Kim medical treatment during the standoff and made her beg for her life on the phone to her parents and hostage negotiators, court paper have revealed.

Cox pleaded guilty to eight charges including capital murder and sexual assault and was sentenced to death in 2012.

It's reported Cox also said: "Don't ever read anything but the King James Bible" and thanked Cain for "being very kind to me" before dying.

Kirk, who was named by local media, said she was "OK" with Cox being put to death.

"When I found out that he was wanting to go ahead and get it over with, I wasn’t really happy about it. Like, I kind of just wanted him to sit there," Kirk said.

Mississippi Supreme Court papers show that Cox ditched last-minute appeals and at one point wrote to the court's chief justice in 2018 saying he was "a guilty man worthy of death".

It's understood he ate fried catfish, chips, cornbread, coleslaw and banana pudding for his last meal. 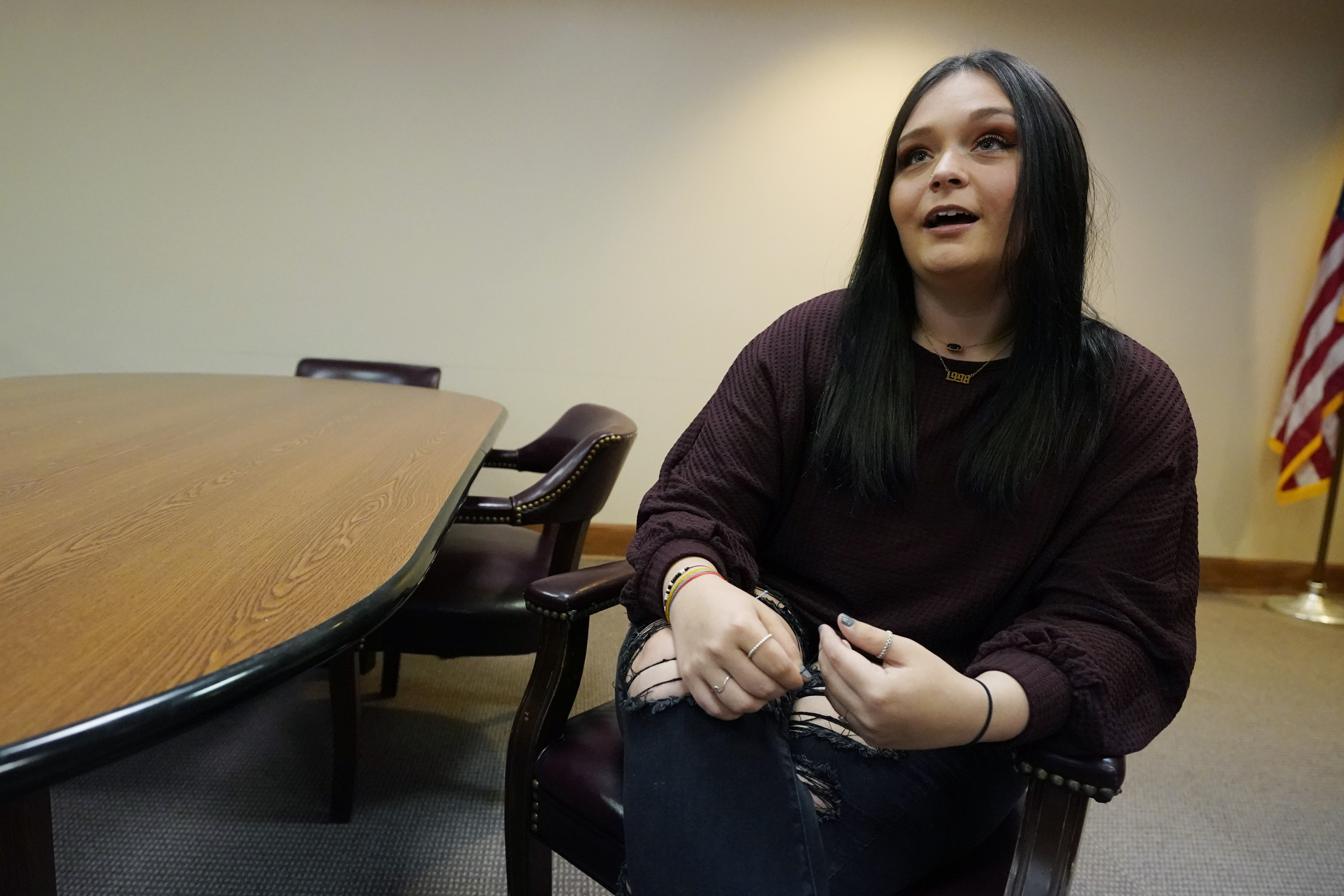 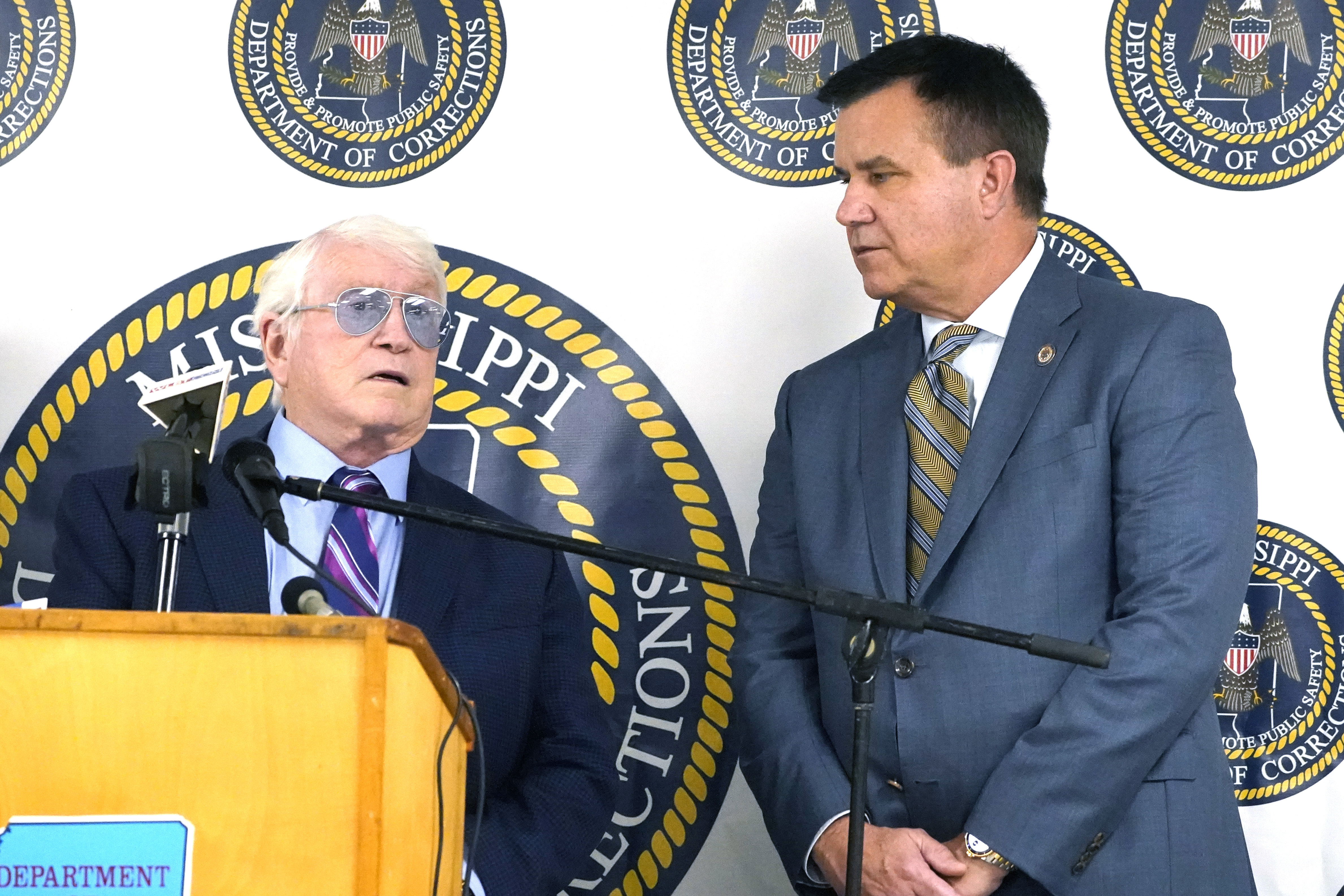