Children’s TV executive Edward Barnes who helped found the iconic children’s show Blue Peter before going on to create Newsround has died at the age of 92.

Mr Barnes’ passing was confirmed by the former editor-in-chief of Blue Peter, Richard Marson, who said he had taken a call from the show’s former editor Joan Maureen ‘Biddy’ Baxter.

In a message on Twitter he wrote: ‘I’ve just taken a call from Biddy Baxter to say that Edward Barnes has died at the age of 92.

‘One of the true greats of children’s TV, founding father of Blue Peter, creator of Newsround, Swap Shop and much more but also a dear and loyal friend.’

During his career, Mr Barnes co-founded Blue Peter alongside John Hunter Blair in 1958 and worked on the show both as an assistant director and a producer. 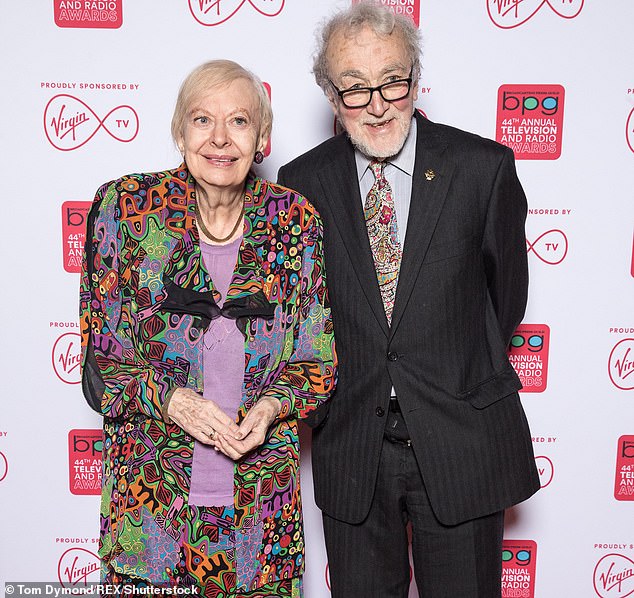 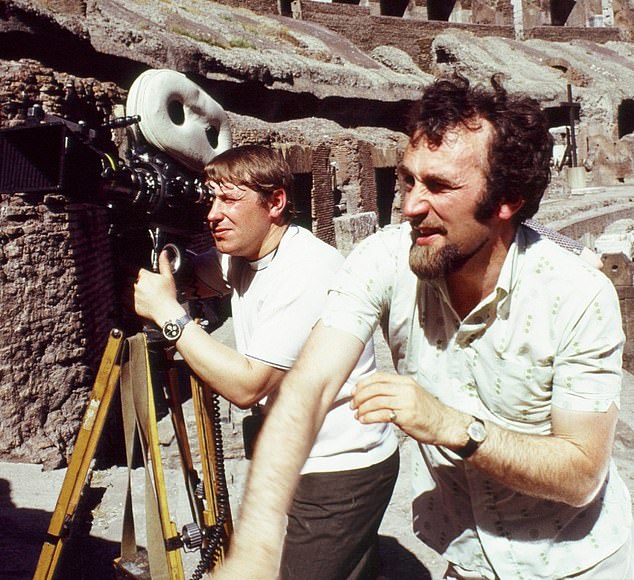 Mr Barnes’ passing was confirmed by the former editor-in-chief of Blue Peter, Richard Marson, who said he had taken a call from the show’s former editor

The programme was broadcast primarily from the BBC Television Centre in London until September 2011 and featured viewer and presenter challenges, competitions, celebrity interviews and popular culture segments.

The children’s show, which was known for its signature nautical theme tune and title, also featured a number of pets that became household names including Petra the dog who appeared on the show between 1962 and 1977.

It became a staple of British TV and also saw children who appeared on the show receive the coveted Blue Peter badge.

Mr Barnes then went on to become the deputy head of children’s television at the BBC in the 1970s.

It was during this time that Mr Barnes became the visionary behind the children’s news programme Newsround – which aired across CBBC, BBC One and BBC Two.

The show, which became one of the world’s first television news programme’s aimed specifically at children, aired in 1972 and was initially presented by journalist John Craven.

Over the years, the programme gradually grew in its reporting team and saw BBC correspondents such as John Humphrys, Michael Buerk and Martin Bell also appear on screen.

The show became the first British television programme to break the news of the Space Shuttle Challenger disaster in January 1986, which saw the American space shuttle explode and kill all seven astronauts on board.

It went on to receive a BAFTA for the Best Children’s Factual Programme for its 2010 special Living with Alcohol.

Despite its success, the show had precarious origins and was initially met with resistance from staff within the TV executive’s department. 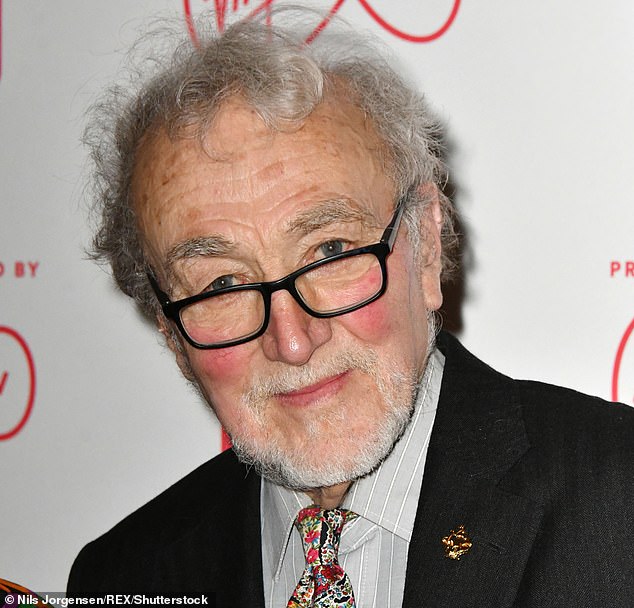 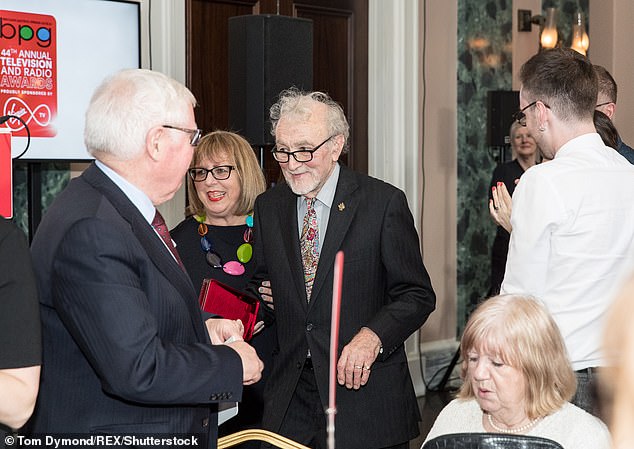 After receiving a Children’s Bafta award for Newsround Mr Barnes said he was initially met with resistance about the show. Pictured: Mr Barnes at the Broadcasting Press Guild Award in London in 2018

In 2011, after receiving a Children’s Bafta award for the show, Mr Barnes said: ‘Even within my own department there were people who said we shouldn’t be doing this.

‘Why should we tell children about disasters and massacres and murders?’

He added: ‘They thought it was violating children’s innocence.

‘There was a Victorian idea of childhood, that it is something to be protected and guarded – there was still a lot of that around at the time.’

Ahead of his award he said: ‘I am deeply honoured and profoundly grateful to BAFTA for this recognition of Newsround – the world’s first regular news bulletin for children.

‘I hope that the importance of a news bulletin which reports the children’s world and also provides children with an insight and understanding of world events, will always be recognised and given a prominent place in children’s television’.

Mr Marsden said the TV executive was also a ‘staunch champion of Grange Hill’ and used to say it was ‘one of the few shows which should in theory run forever’.

Former Blue Peter presenter Peter Purves, who appeared on the programme from 1967 to 1978, lead tributes to TV executive today

He added: ‘He was a staunch champion of Grange Hill and used to say it was one of the few shows which should in theory run forever as almost all kids go to school and so are naturally invested.’

Today, former Blue Peter presenter Peter Purves, who appeared on the children’s programme from 1967 to 1978, lead tributes to the TV executive.

He wrote: ‘What sad news. Edward made sure that, after I left Blue Peter, I had plenty of work from the BBC Children’s department.

‘I remember him best when we filmed in Ceylon (Sri Lanka) in 1989, and we worked well together. RIP Ted.’

Meanwhile another social media user wrote: ‘His influence and the legacy he left children’s TV was quite extraordinary. What a life.’