DONALD Trump has slammed Joe Biden's claim that he is the "first racist president" and said that he's "done most since Lincoln" for Black Americans.

The presidential hopeful made the comments during a roundtable discussion with the Service Employees International Union on Wednesday. 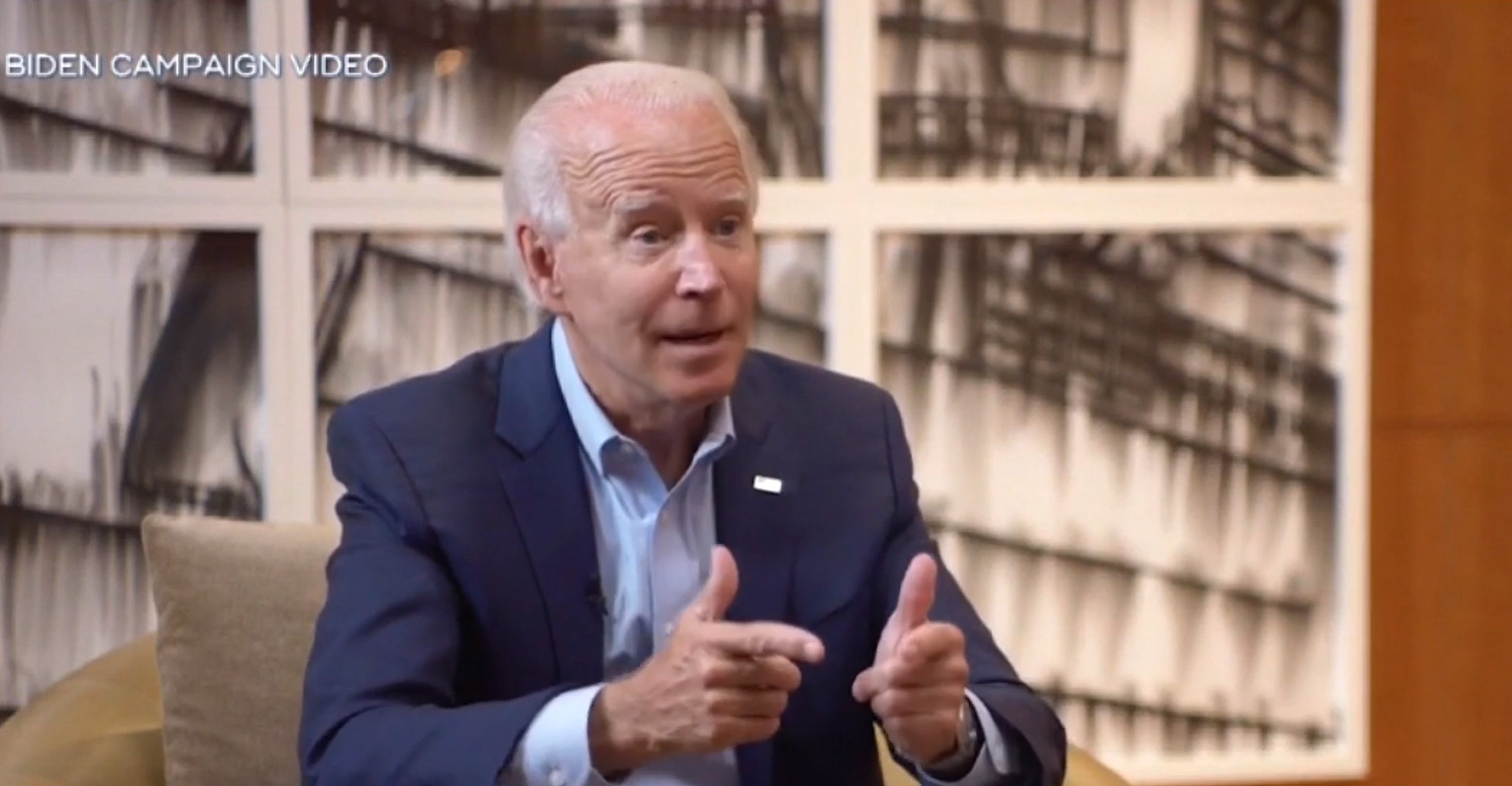 Biden said: “The way he deals with people based on the color of their skin, their national origin, where they're from, is absolutely sickening.

"We've had racists, and they’ve existed. They've tried to get elected president. He’s the first one that has."

Just hours later, during a press conference at the White House, Trump was pressed about Biden's comments.

"We did opportunity cities. We did the greatest – if you look at what we've done with Opportunity Zones, nobody has ever even thought of a plan like that. 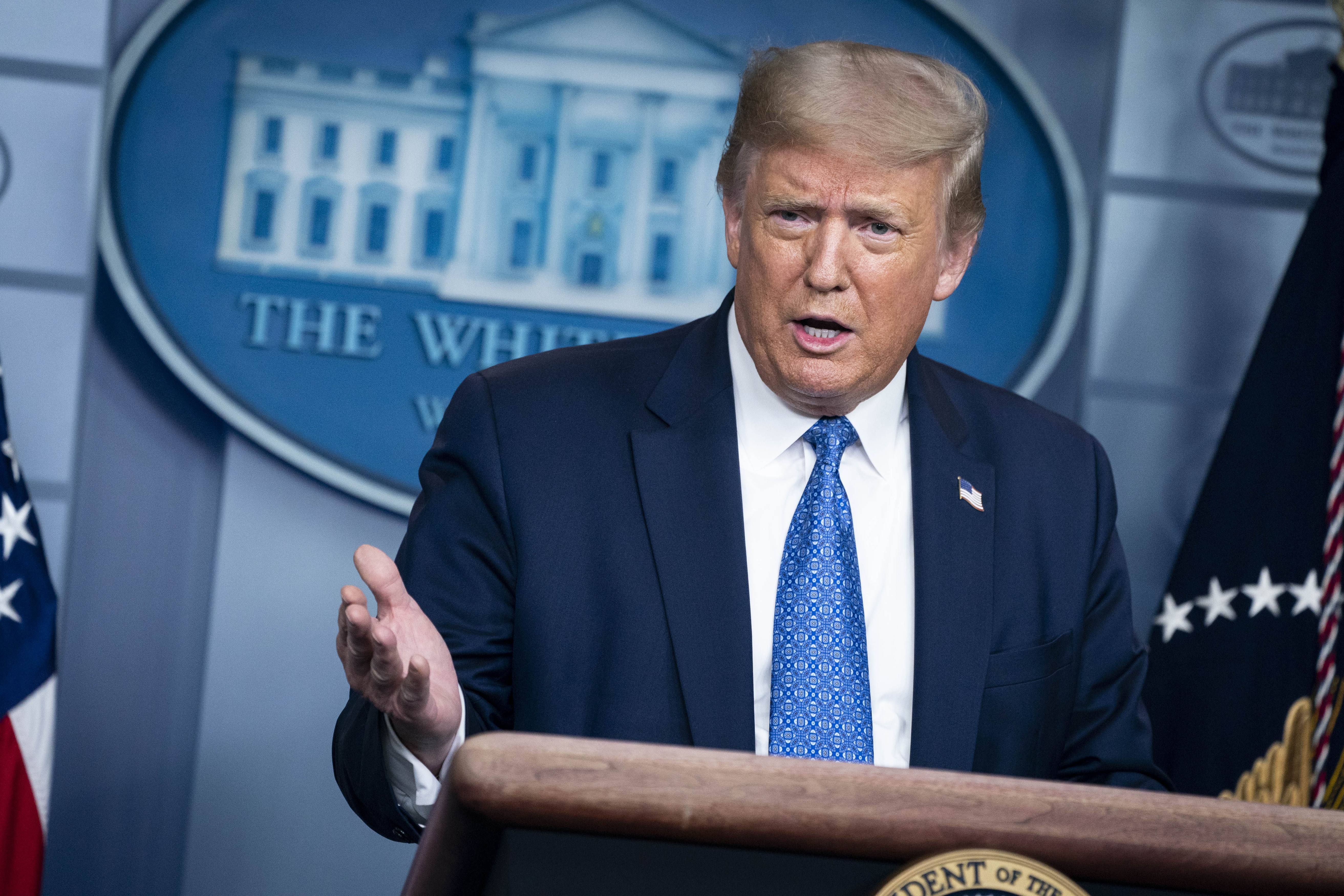 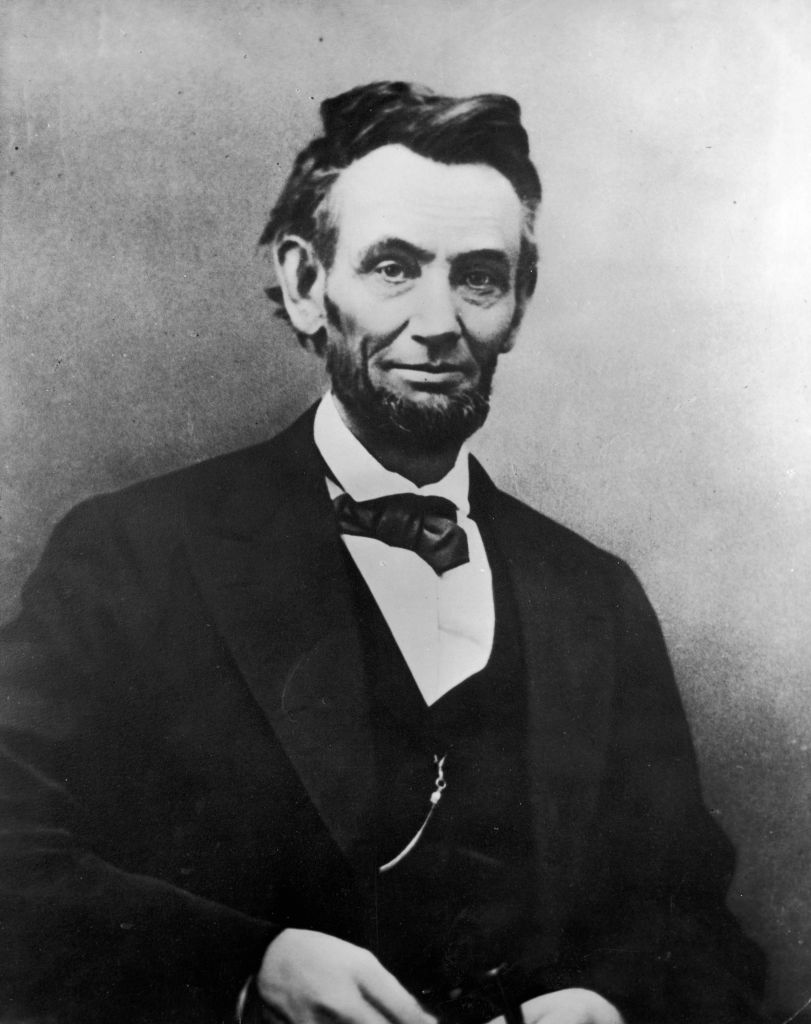 "The unemployment numbers were the best.

"I've said this, and I say it openly, and not a lot of people dispute it: I've done more for black Americans than anybody, with the possible exception of Abraham Lincoln.

"Nobody has even been close."

Katrina Pierson, a senior adviser for Trump's reelection campaign, said in a statement that "no one should take lectures on racial justice from Joe Biden."

Biden has vowed that, if elected, he will begin addressing institutional racism within his first 100 days of taking office.

This was not the first time he’s suggested Trump’s actions were racist.

Biden has built his campaign around the election being a "battle for the soul of the nation" and says he felt compelled to run for president after he saw Trump respond to a deadly 2017 white supremacist attack on counterprotesters in Charlottesville, Virginia, by saying there were "some very fine people" on both sides.

When Trump said last year that four Democratic congresswomen of color should "go back" to their countries, Biden called it a "flat, racist attack."