TRUMP fans chanted "LOCK HIM UP" at Barack Obama, after the president again accused him of "spying" on his 2016 campaign.

The chants came at Trump's rally in Henderson, Nevada on Sunday night. 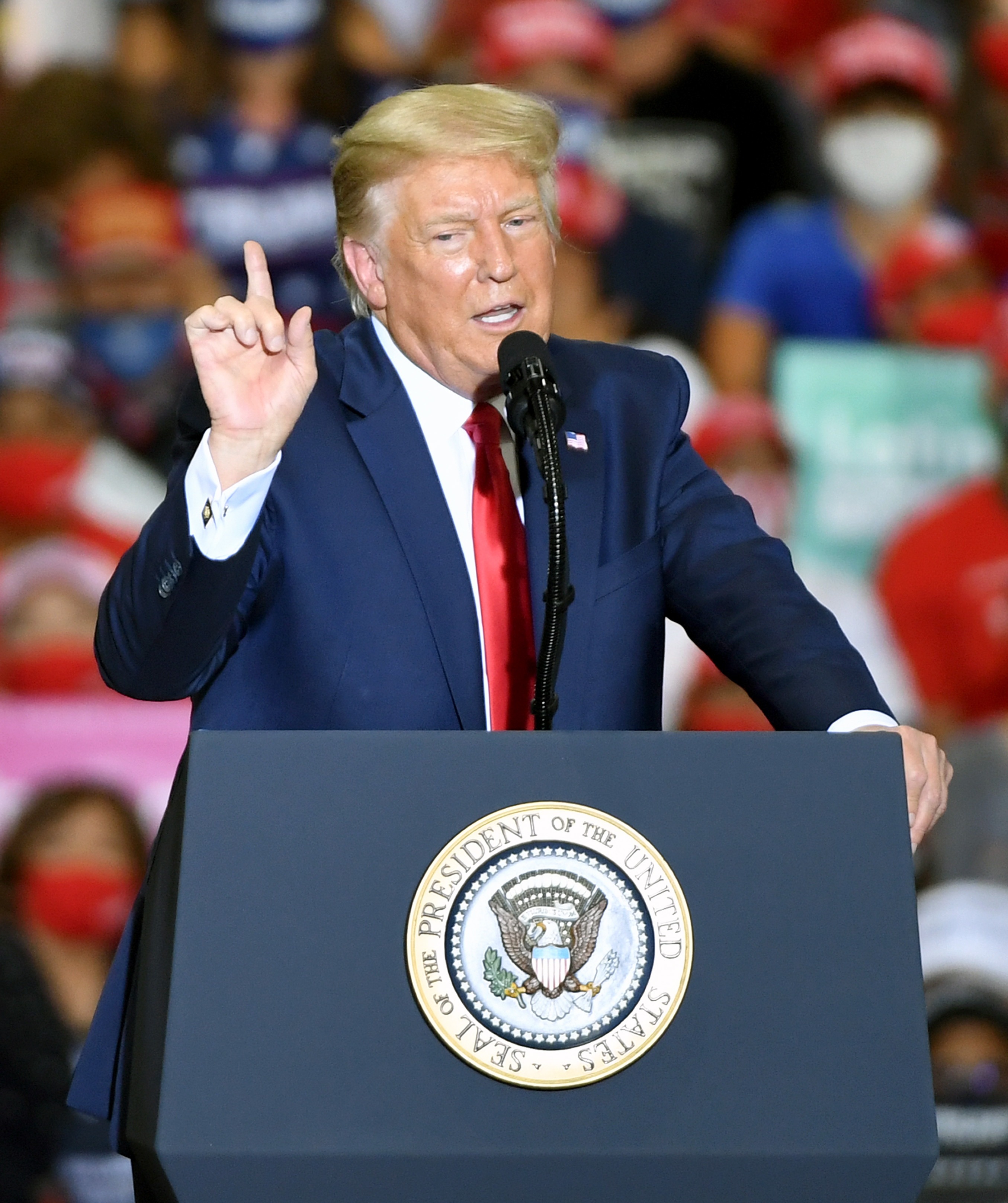 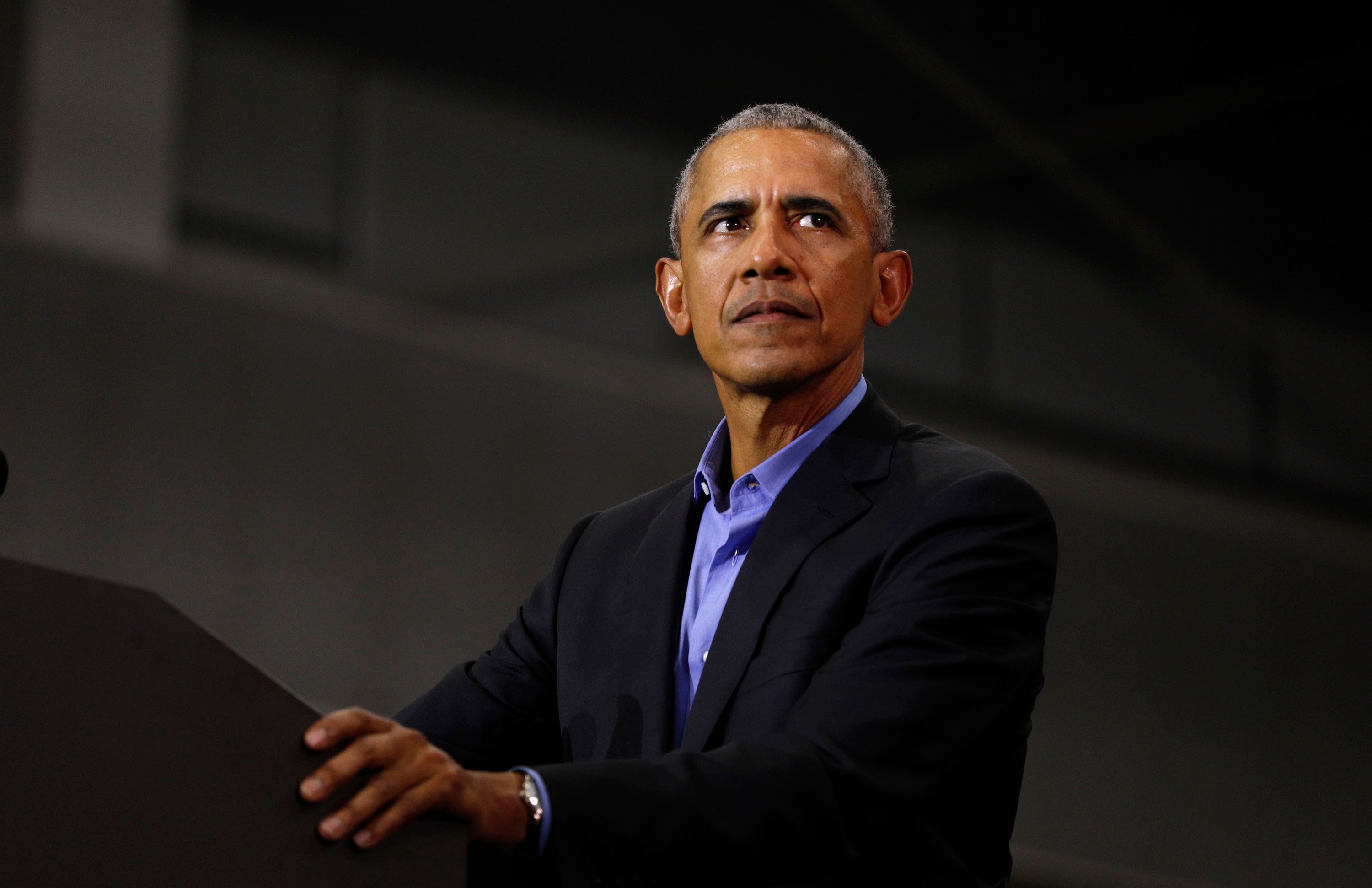 In backless claims, Trump alleged Obama "got caught spying on my campaign," as he spoke during the rally.

"He got caught. We caught him cold. We have him cold. Now let's see what happens," Trump alleged.

The crowd erupted, as they began to chant: "Lock him up! Lock him up!"

The 2016 cries came as Trump accused Clinton of criminal activity in using a private email server, when she worked as Secretary of State on the Obama administration.

Trump has previously accused Obama of spying on his 2016 campaign. 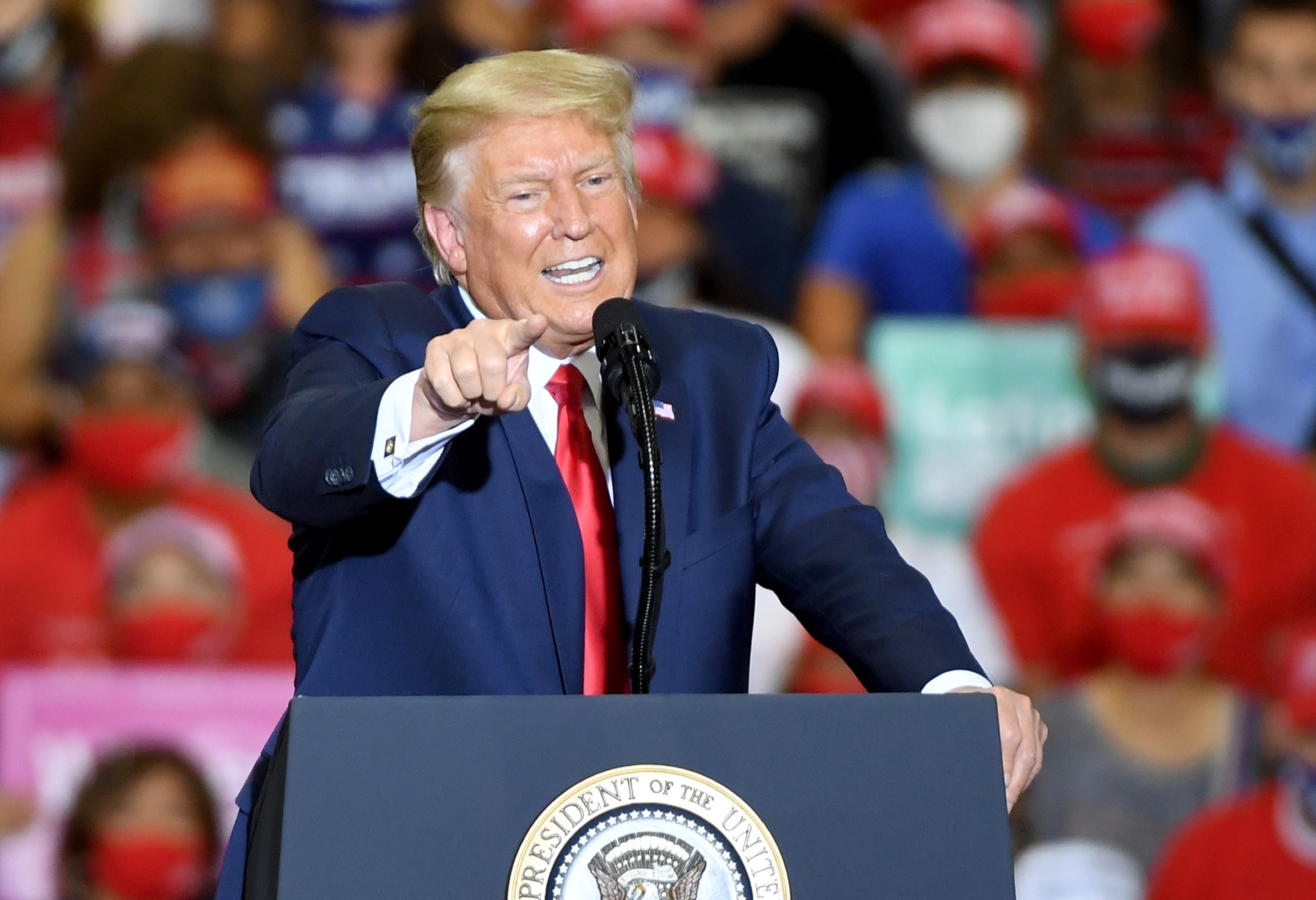 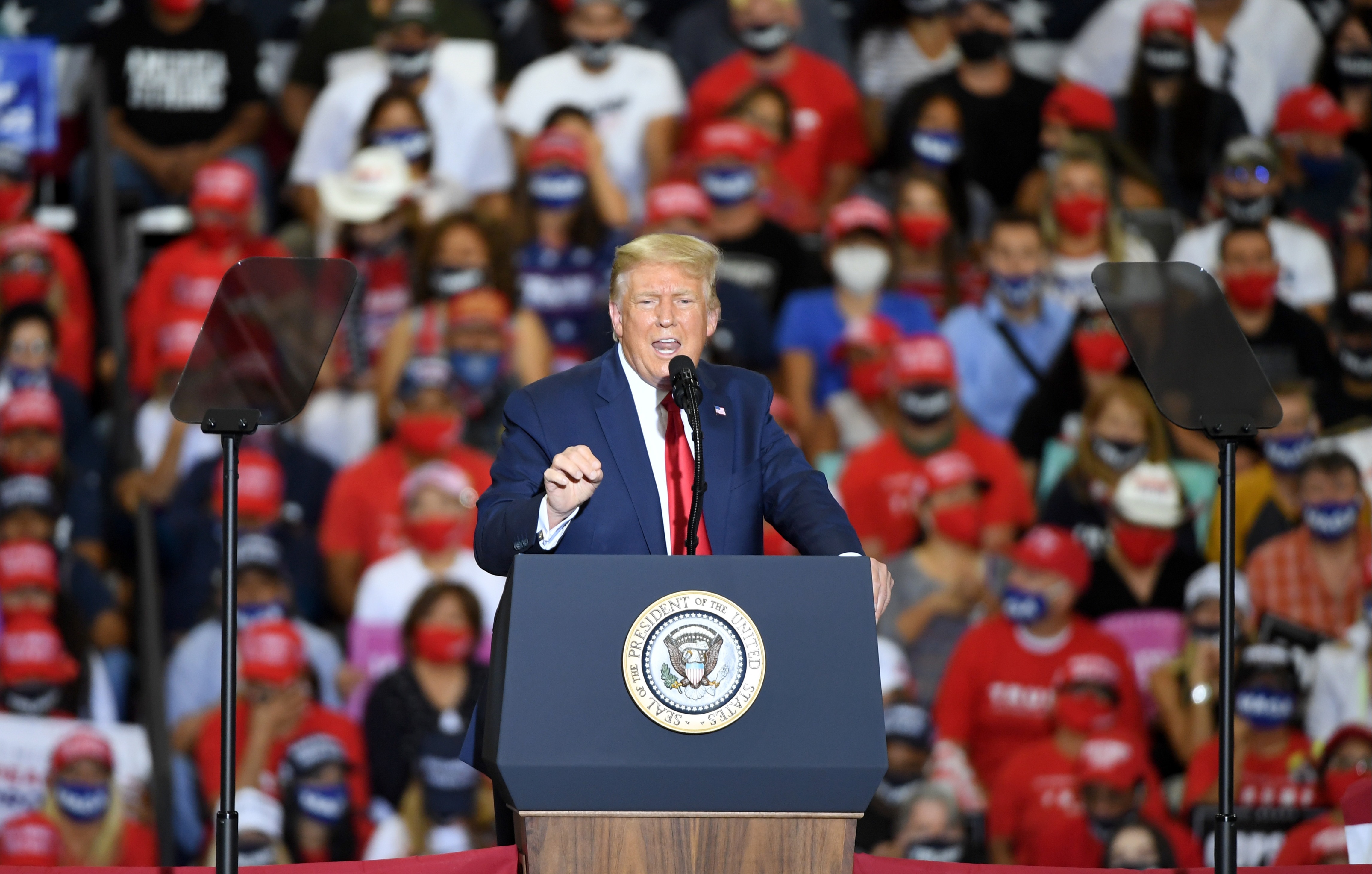 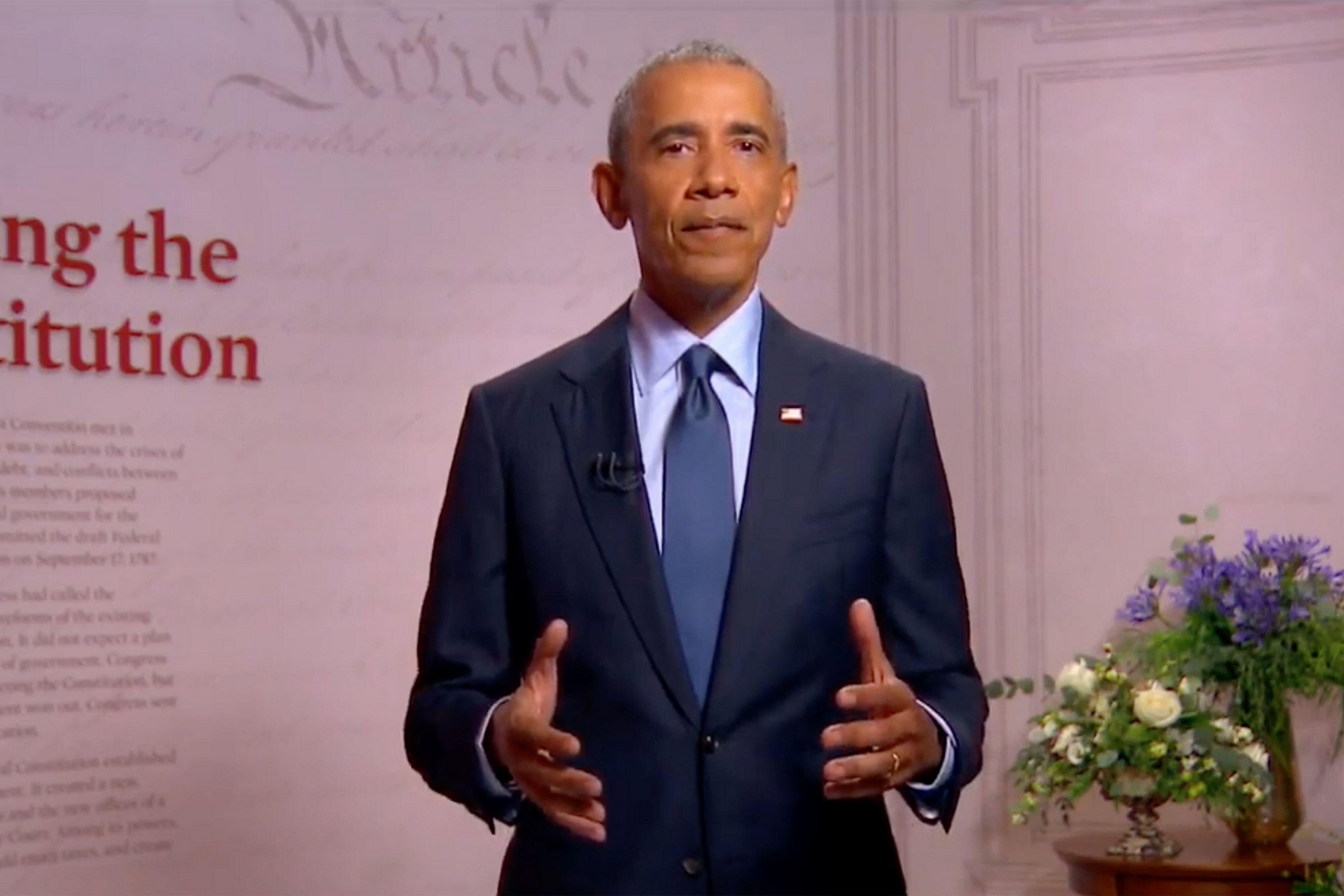 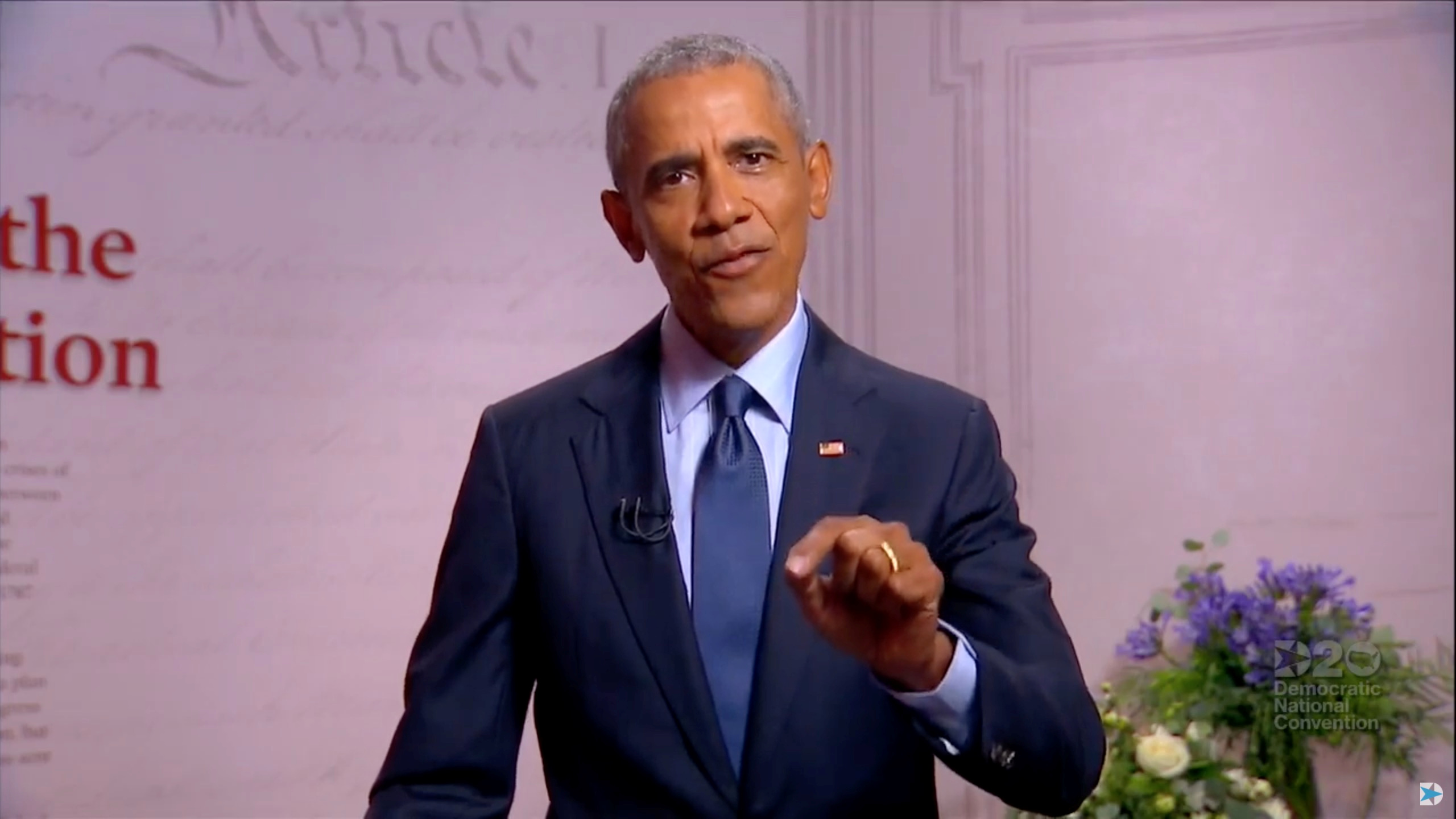 In August, Trump ripped Obama on Twitter, after the former president hit at his "reality show" presidency.

"HE SPIED ON MY CAMPAIGN, AND GOT CAUGHT!" Trump tweeted.

Trump's tweet paralleled previous unbacked claims, where he alleged Obama was part of a plan to undermine his presidency.

"WHY DID HE REFUSE TO ENDORSE SLOW JOE UNTIL IT WAS ALL OVER, AND EVEN THEN WAS VERY LATE? WHY DID HE TRY TO GET HIM NOT TO RUN?" Trump tweeted of Obama's support for Democratic presidential candidate Joe Biden.

Speaking at the Sunday rally, Trump said he wants to "negotiate" a third presidential term – despite two-term limits being set in 1951 following four terms served by Franklin Roosevelt – because he thinks he's been "treated so badly."

"And then after that, we'll negotiate, right?

"Because we're probably – based on the way we were treated – we are probably entitled to another four after that." 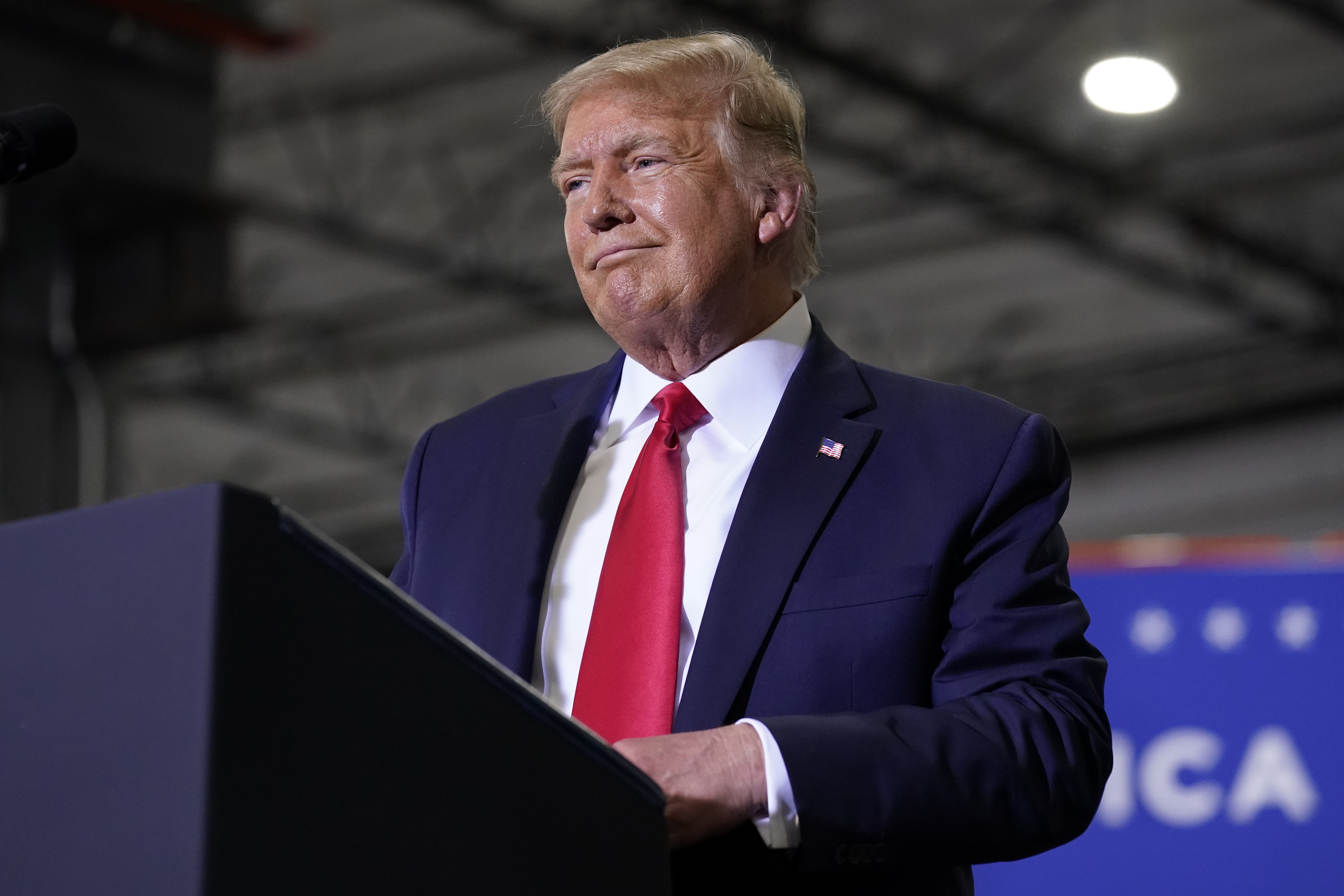 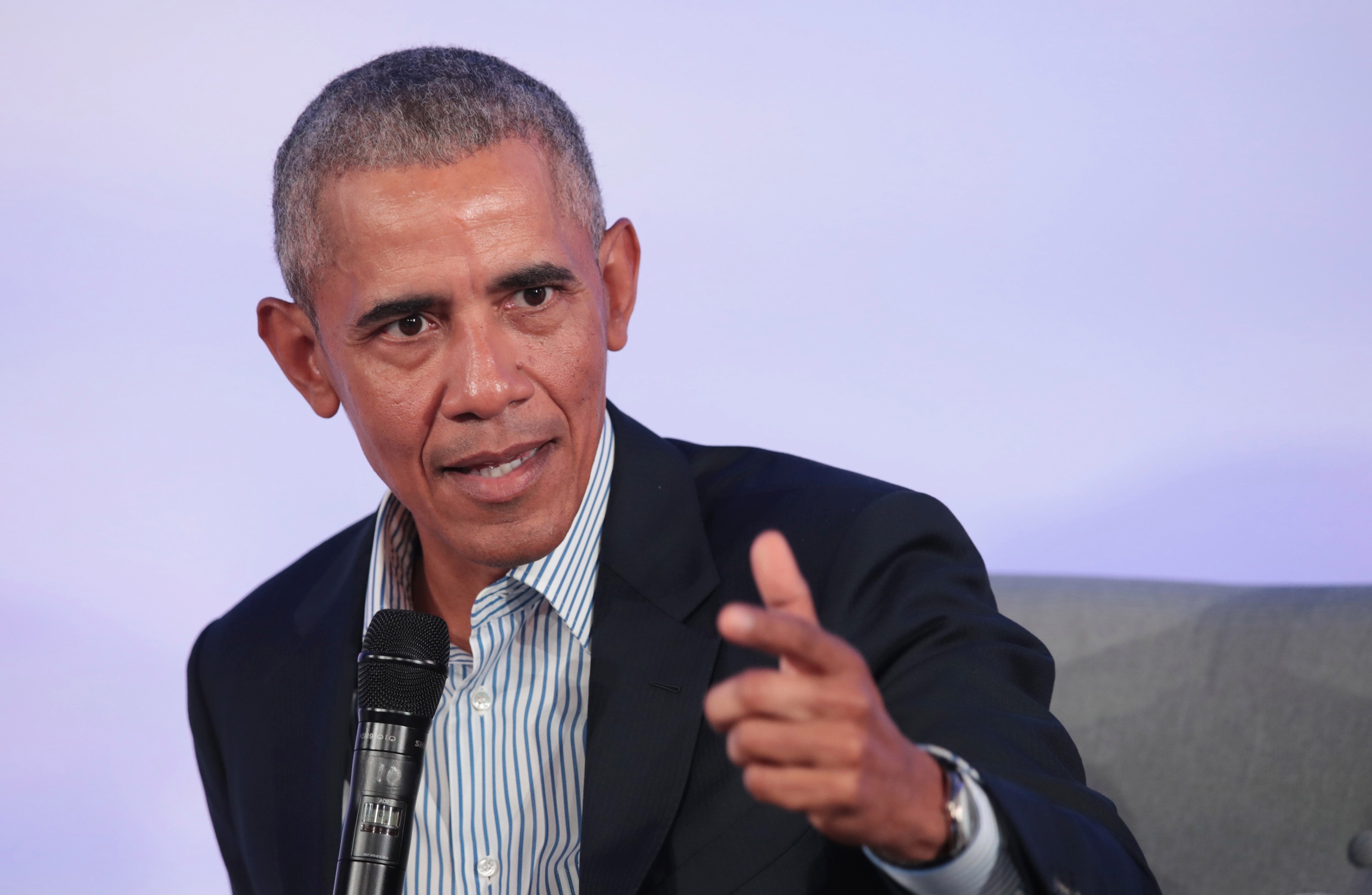 The Sunday rally was held despite COVID-19 restrictions in the state.

Pictures and video showed supporters crowded together in a warehouse, as many did not wear masks or social distance.

Nevada is expected to be a key battleground state in the November presidential election.