DONALD Trump denied a report that he will preemptively claim victory and say he won the election tomorrow night.

Sources told Axios that the president revealed that if it looks like he's ahead on Tuesday night, Trump said he plans to say he won. 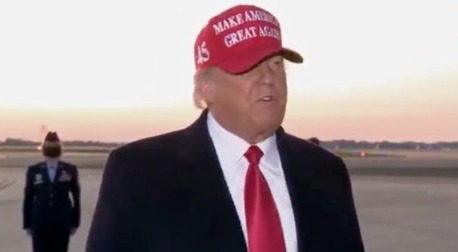 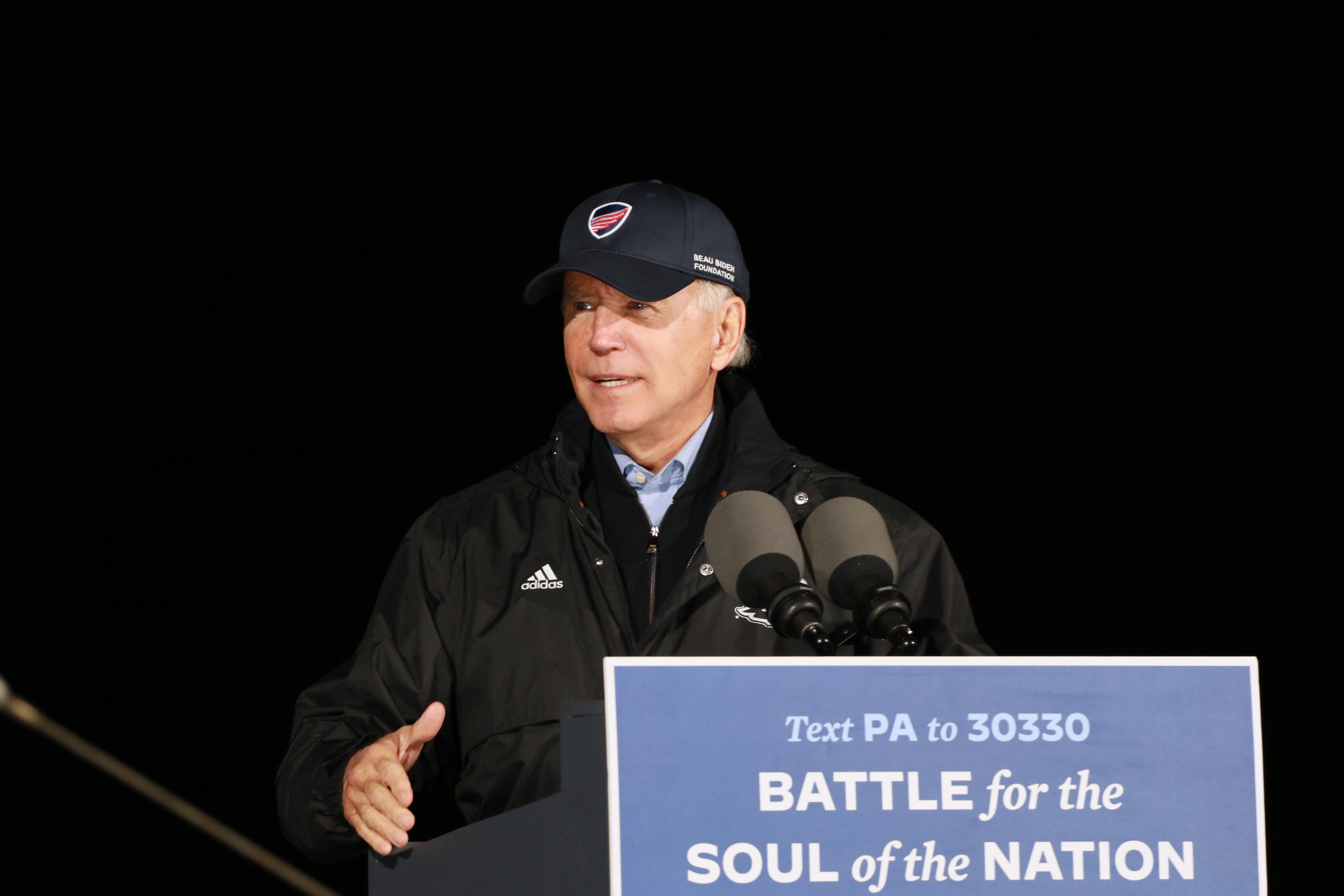 Trump was asked by a reporter on Sunday about his alleged plan to declare victory before the official results and the final ballot counts are announced.

"That was a false report," Trump said.

He added: "I think it's terrible when we can't know the results of an election the night of the election in a modern day age of computers" Trump told reporters on Sunday.

Axios reported that three sources said the president told confidants he will declare victory on Tuesday if it appears he is "ahead."

His team was also reportedly preparing to claim that mail-in ballots counted after November 3 are evidence of voter fraud. 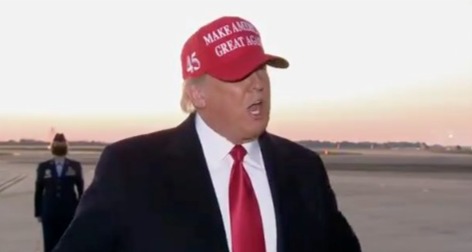 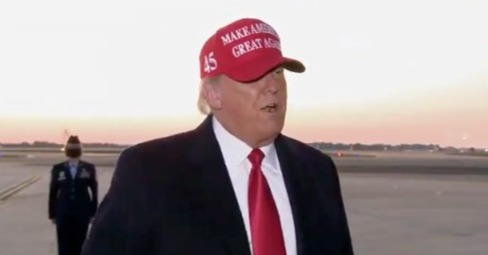 Due to mail-in ballots amid the coronavirus pandemic, it's expected to take several days before the final numbers are in.

Trump repeatedly called it "terrible" that states will continue to count ballots after November 3.

"I think it's a terrible thing when ballots get collected after an election," Trump told reporters.

"I think it's a terrible thing when people or states are allowed to calculate ballots for a long period of time after the election is over because it can only lead to one thing and that's very bad, you know what that thing is.

"I think it's a very dangerous terrible thing," he said.

He has repeatedly made baseless claims that widespread mail-in voting will lead to election fraud. 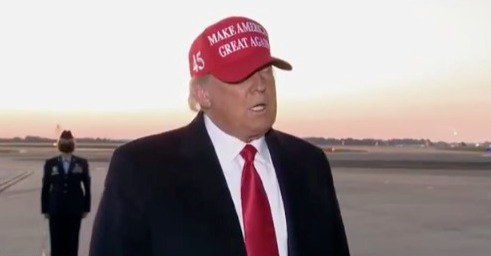 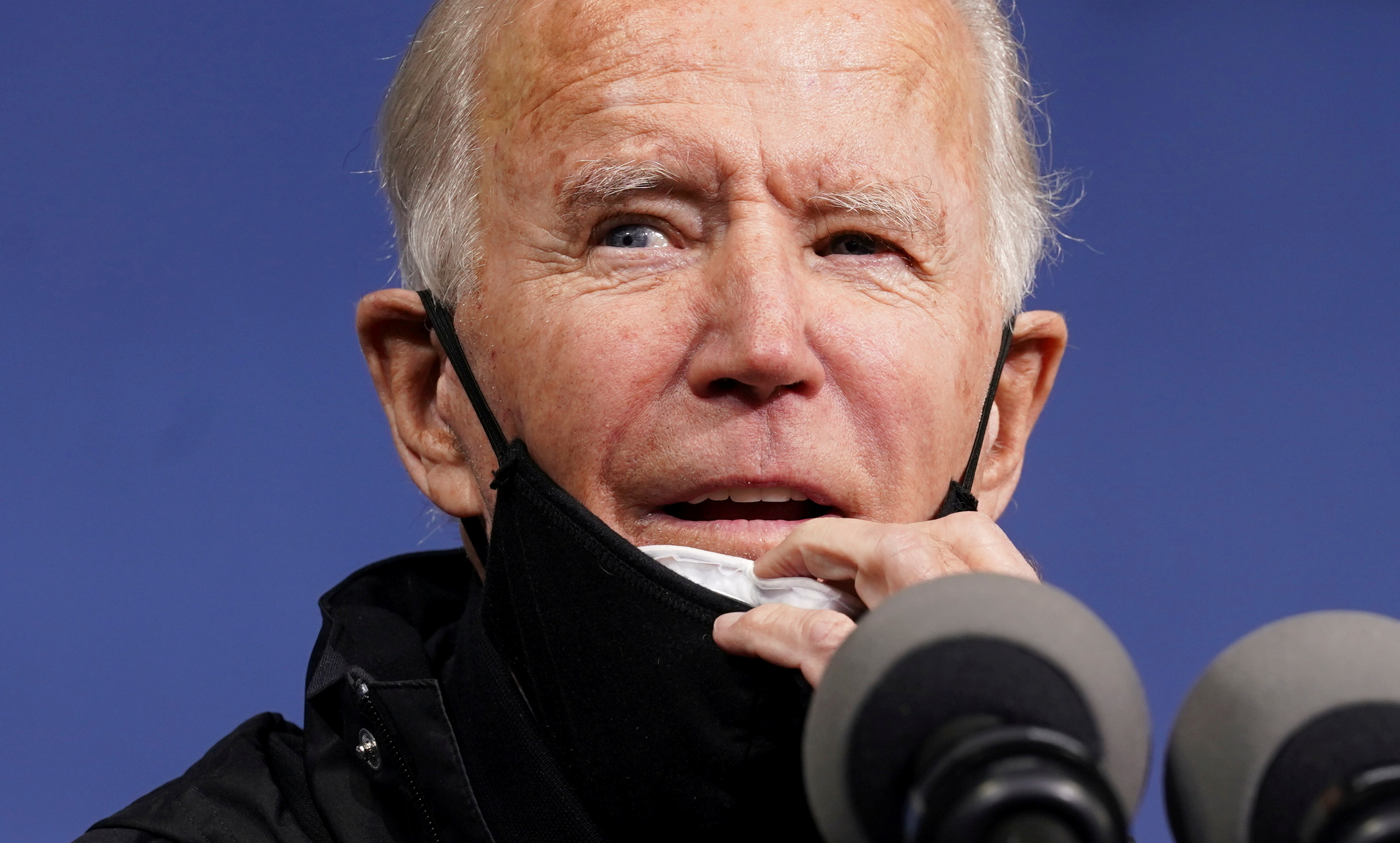 "I think it's a terrible thing and I happen to think it was a terrible decision for our country made by the Supreme Court," Trump said.

"I think it was a terrible decision for our country."

"You're gonna have one or two states… where it ends up they're calculating ballots and the rest of the world is waiting to find out," he added.

The president said that he is lawyering up the night of November 3 as he and Democratic rival candidate Joe Biden anticipate a final count.

He added: "I don't think it's fair that we have to wait a long period of time after the election."

With just a day until the election, Trump and Biden are both campaigning in key battleground states as they work to secure voters.

Polls have largely shown Biden winning the presidency – but only the final ballot count will determine who will be inaugurated come January 20, 2021.