President Trump’s legal team has filed paperwork to appeal a federal judge’s ruling that struck down the campaign’s attempt to stop votes being certified in Pennsylvania.

Attorneys for the Trump campaign filed a notice of appeal to the US Court of Appeals for the Third Circuit on Sunday — a day before Pennsylvania’s 67 counties were set to certify their results and send them to state officials.

The suit had sought to throw out millions of votes in the Keystone State, claiming election officials in heavily Democratic counties violated the equal protections clause under the Constitution by allowing voters to fix mail-in ballots that had problems — while mostly-Republican counties had not alerted voters about faulty ballots.

Pennsylvania Secretary of State Kathy Boockvar and the seven counties that the campaign sued countered that Trump had previously raised similar claims and lost — and that the proposed tossing of millions of votes over isolated issues was too extreme.

In his ruling, Brann said that he “has no authority to take away the right to vote of even a single person, let alone millions of citizens.”

The judge issued an order allowing Pennsylvania to move forward with certifying its election results, which show President-elect Joe Biden winning the state by more than 80,000 votes. 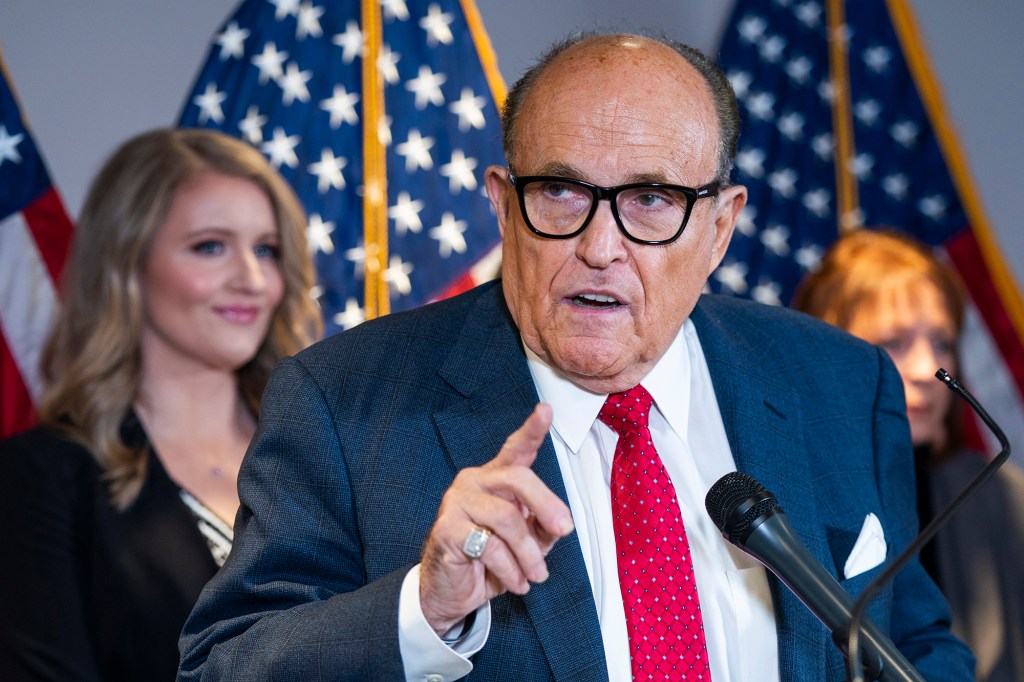 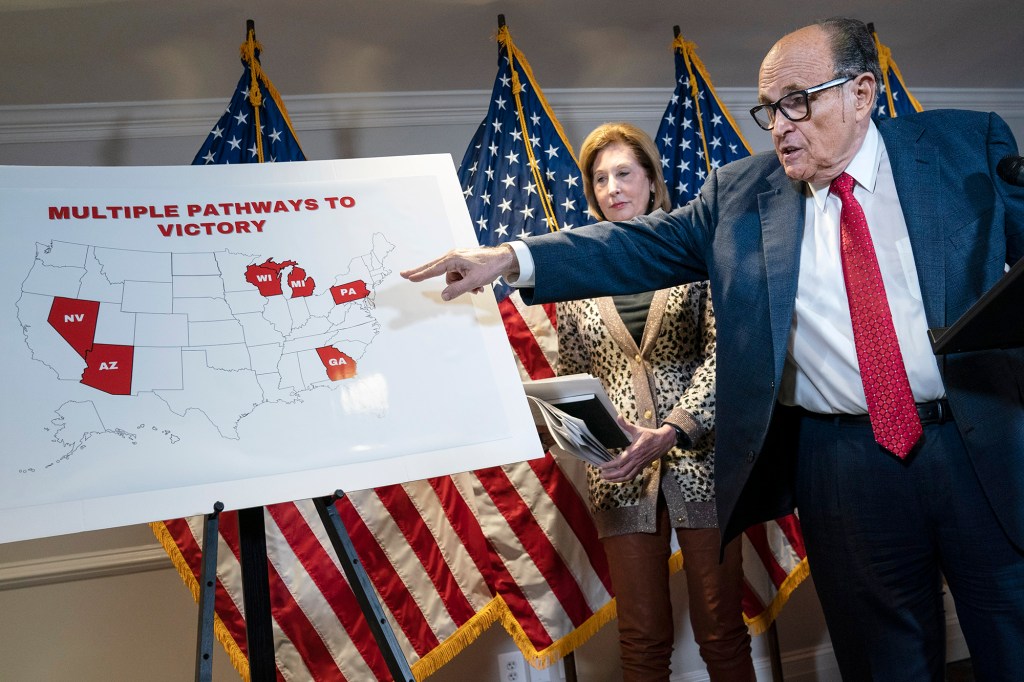