PRESIDENT Donald Trump called the Obama and Biden administration 'the most CORRUPT in HISTORY' in a recent tweet.

On Thursday afternoon, President Trump responded to a tweet by Rep. Jim Jordan, R-Ohio, listing scandals from the previous administration. 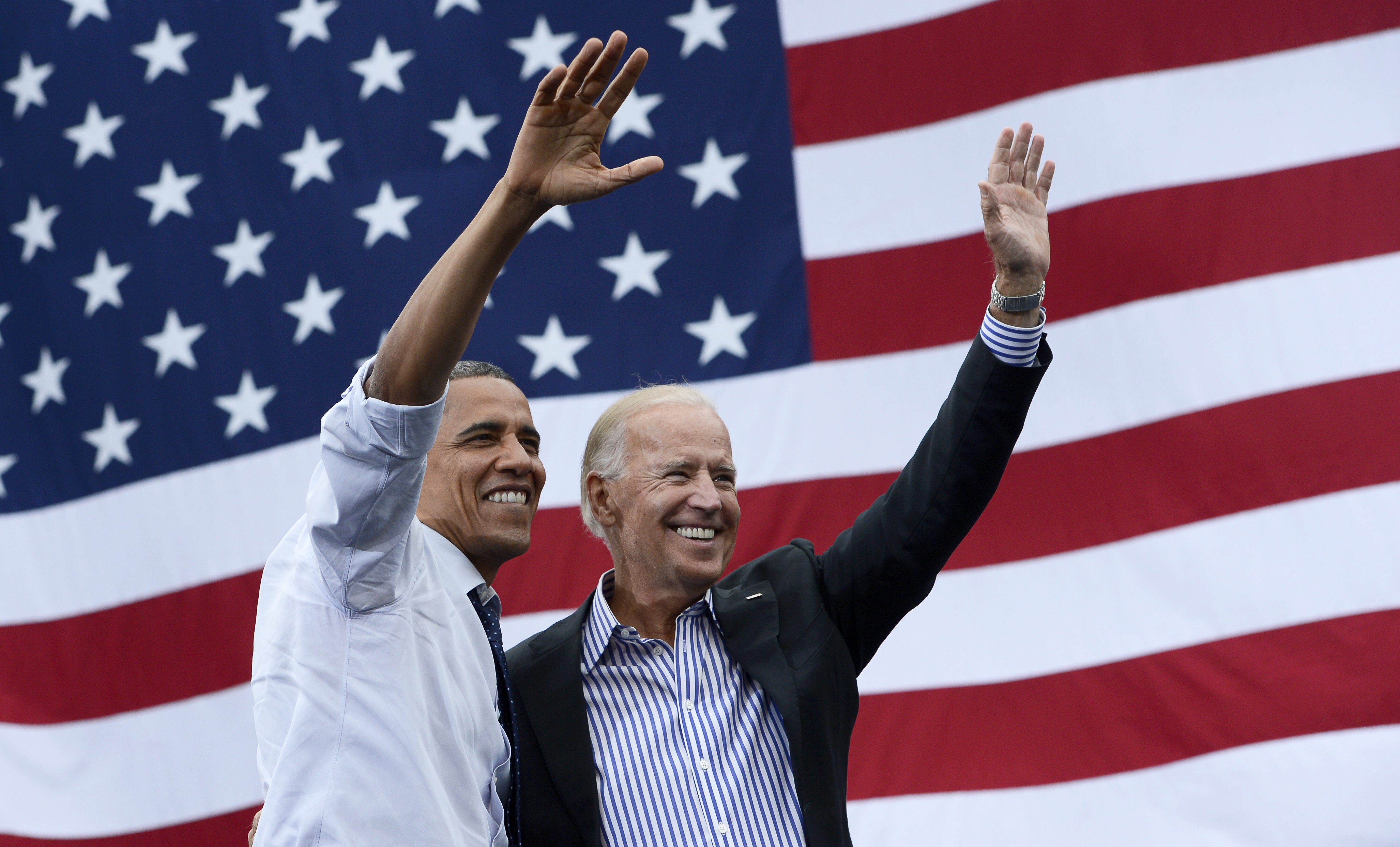 Jordan added, "Don't Forget!" to the end of the social media post. 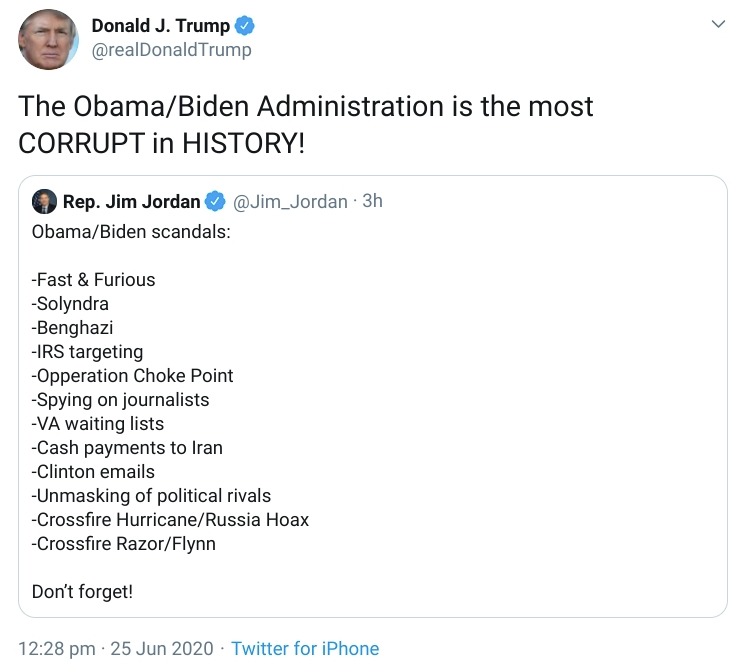 "The Obama/Biden Administration is the most CORRUPT in HISTORY!" President Trump wrote in a quote tweet of the post. 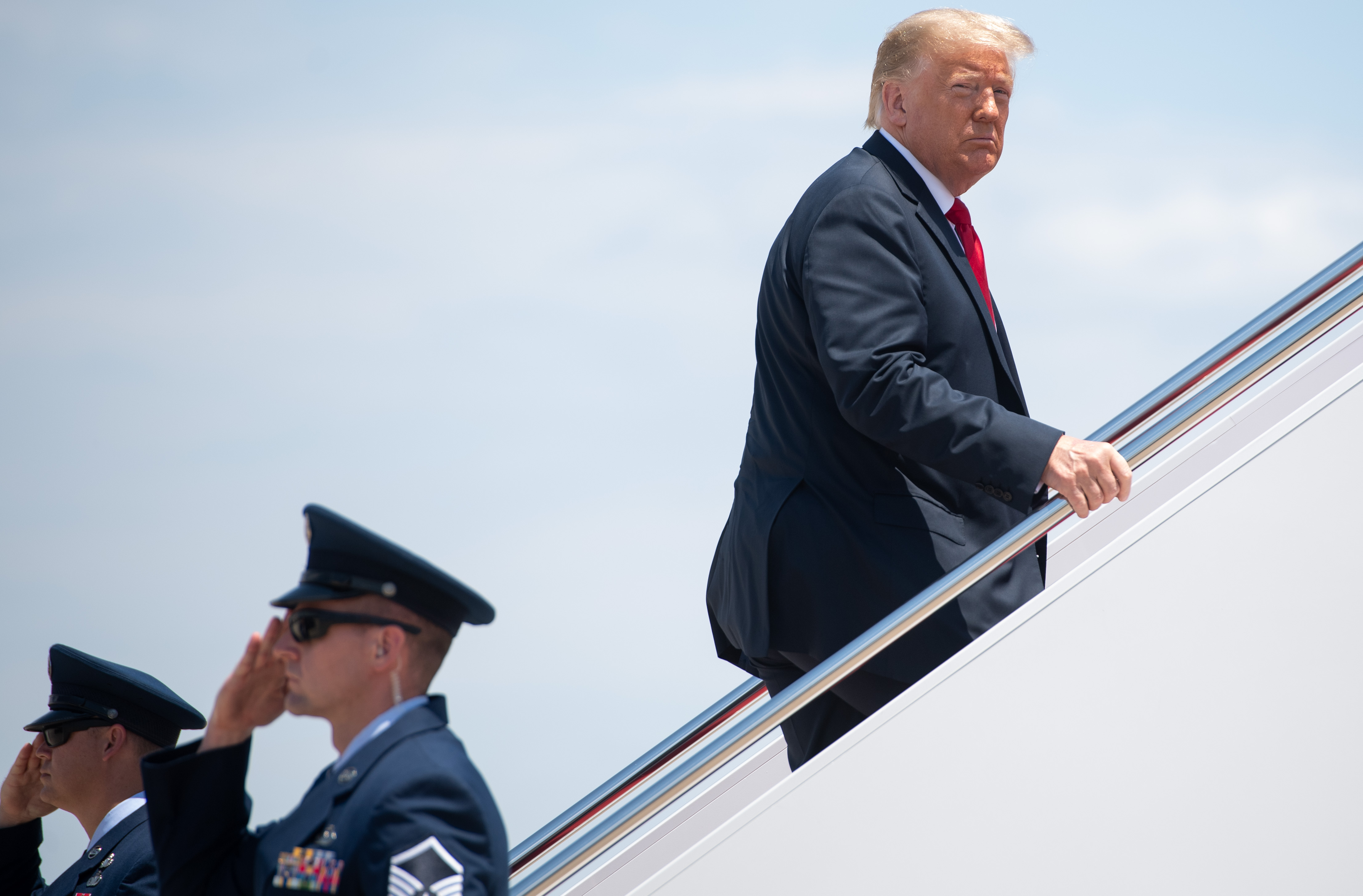 Trump is currently running against former Vice President Joe Biden for his chance at reelection in November.