DONALD Trump has branded John Bolton a "washed up creepster" and "a lowlife" who disseminated highly confidential information for personal gain.

The president lashed out at his former national security adviser on Twitter hours before Bolton's memoir hit bookshelves on Tuesday. 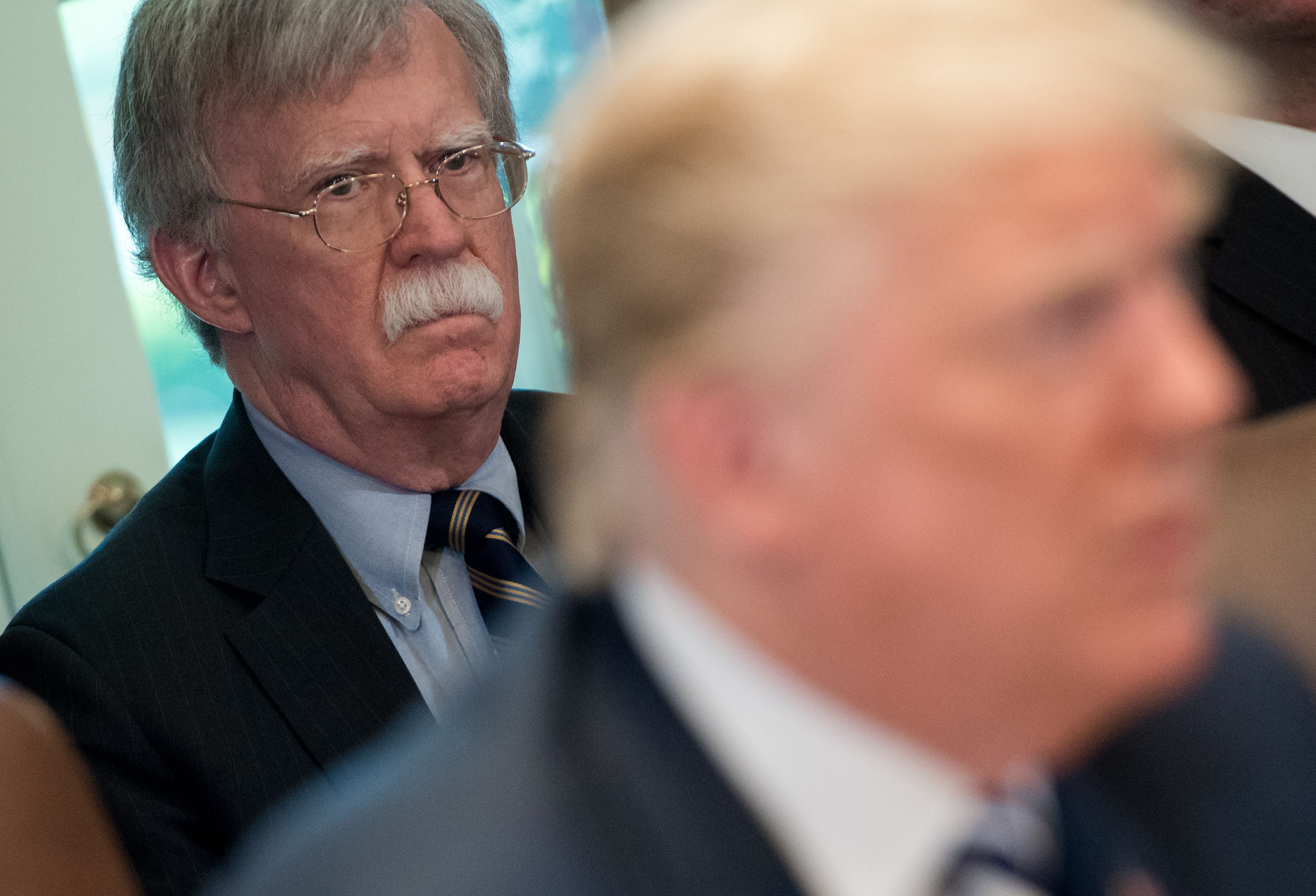 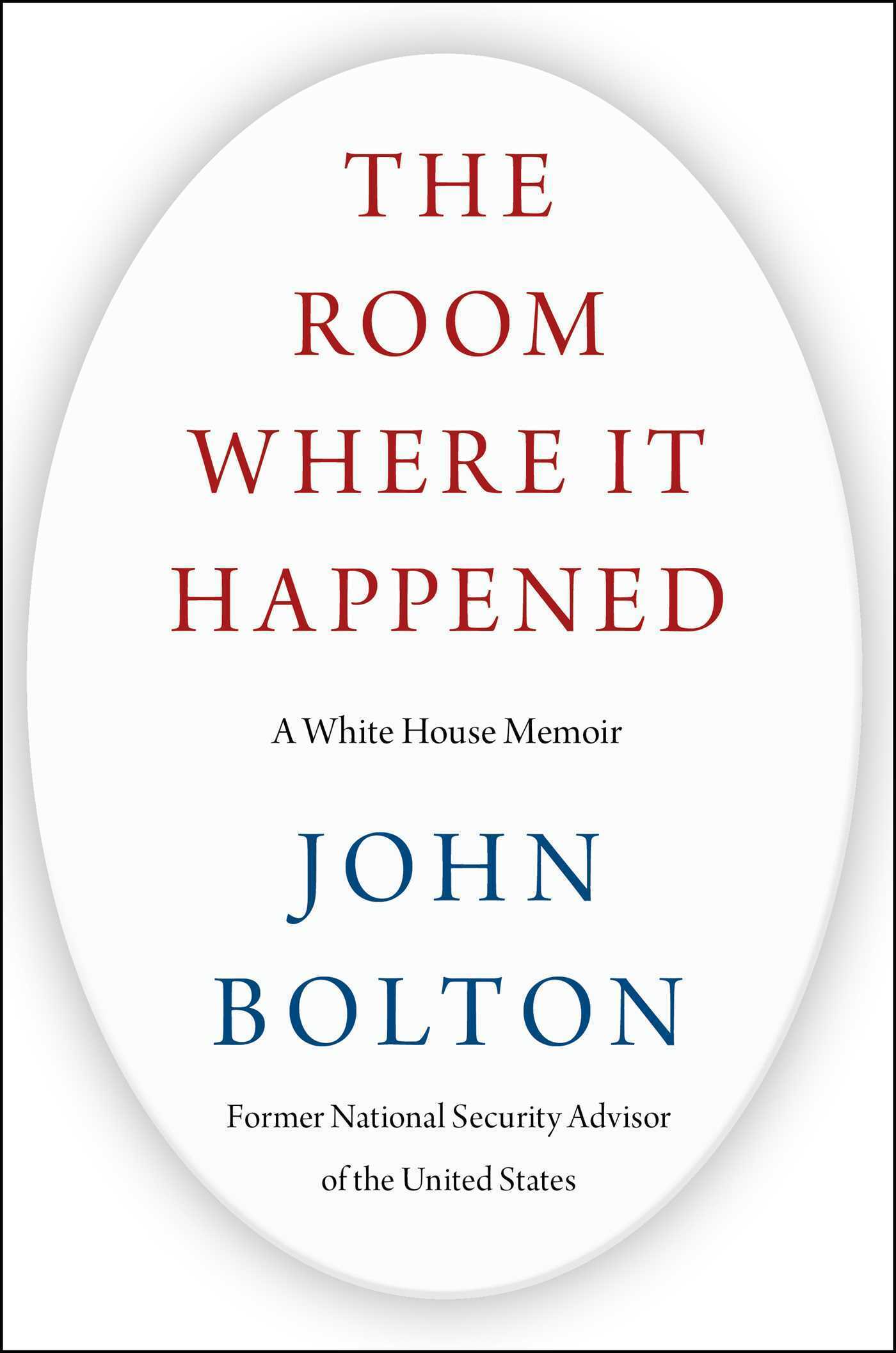 He asserted that Bolton should be jailed over his White House memoir, claiming the book contains classified government information.

"Washed up Creepster John Bolton is a lowlife who should be in jail, money seized, for disseminating, for profit, highly Classified information," Trump said.

"Remember what they did to the young submarine sailor, but did nothing to Crooked Hillary. I ended up pardoning him – it wasn't fair!" 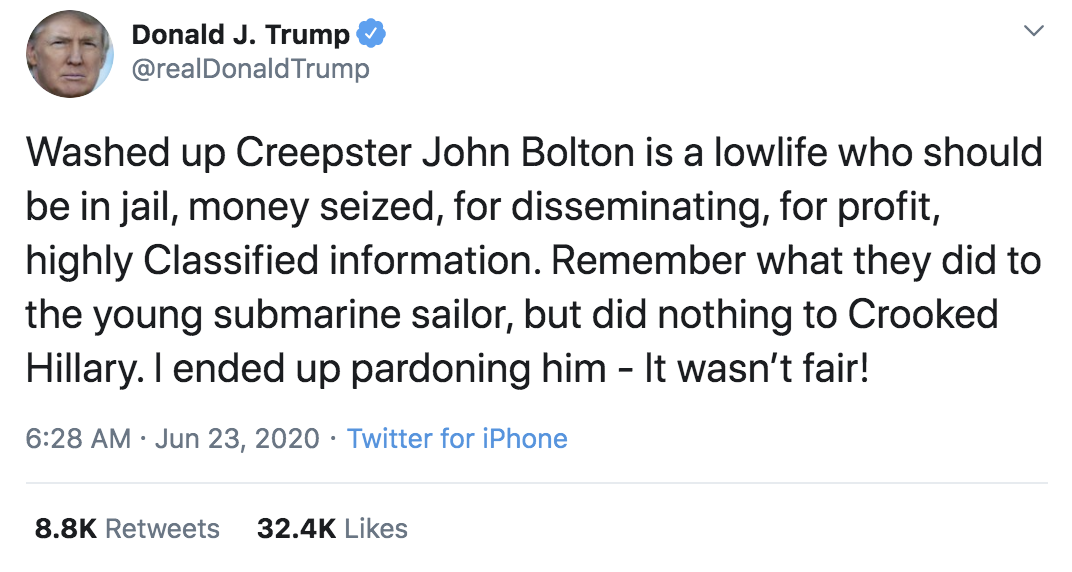 In a Fox News interview with Brian Kilmeade that aired Tuesday morning, Trump described Bolton as a "stupid guy" and a "guy with no heart."

The president claimed he rarely interacted with his former top aide before he was fired in September 2019 after just 16 months on the job.

"I fired him. And I didn't think it was a big deal. And I wasn't around him very much," Trump said.

"But what he did do is he took classified information, and he published it during a presidency," he continued, adding: "I believe that he's a criminal, and I believe, frankly, he should go to jail for that."

The president and his allies have become increasingly vocal in their attempts to silence Bolton since excerpts from his tell-all book were published by national news outlets last week.

Many of them detail unflattering accusations against Trump, prompting the Justice Department to file a restraining order against the publication of Bolton's book. 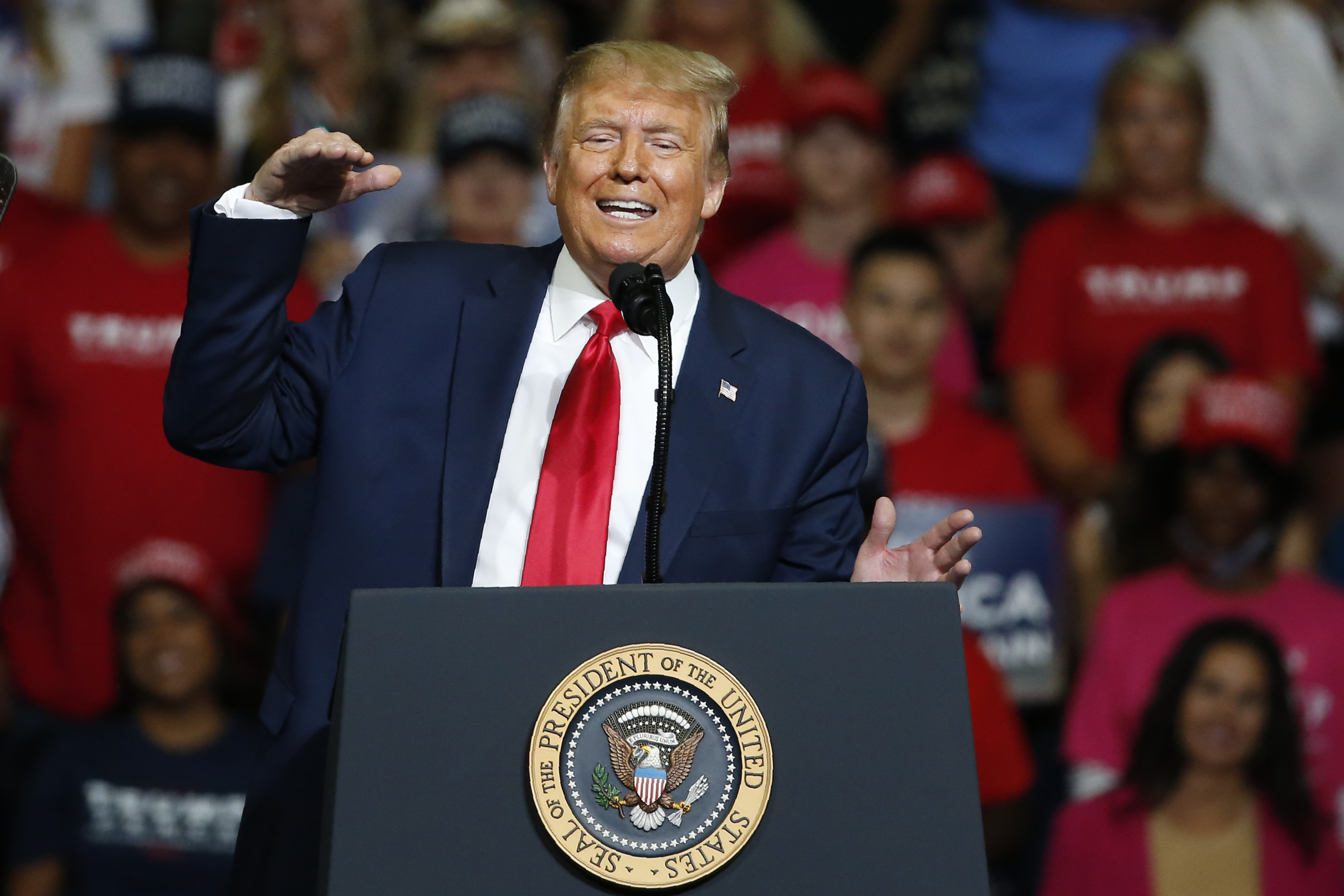 A judge denied the request on Saturday, and the president reacted to the court decision by immediately attacking Bolton.

Former White House press secretary Sarah Huckabee Sanders slammed John
Bolton as self-centered and "drunk on power" in her own memoir on Monday.

In Speaking for Myself, Sanders wrote that "Bolton was a classic case of a senior White House official drunk on power, who had forgotten that nobody elected him to anything," according to Axios.

Bolton has also caught flack from Democrats for not testifying during Trump's impeachment proceedings earlier this year and cutting a book deal instead.

He wouldn't say whether or not he'd comply with a Democratic subpoena to testify when grilled by George Stephanopoulos during a Good Morning America interview on Monday. 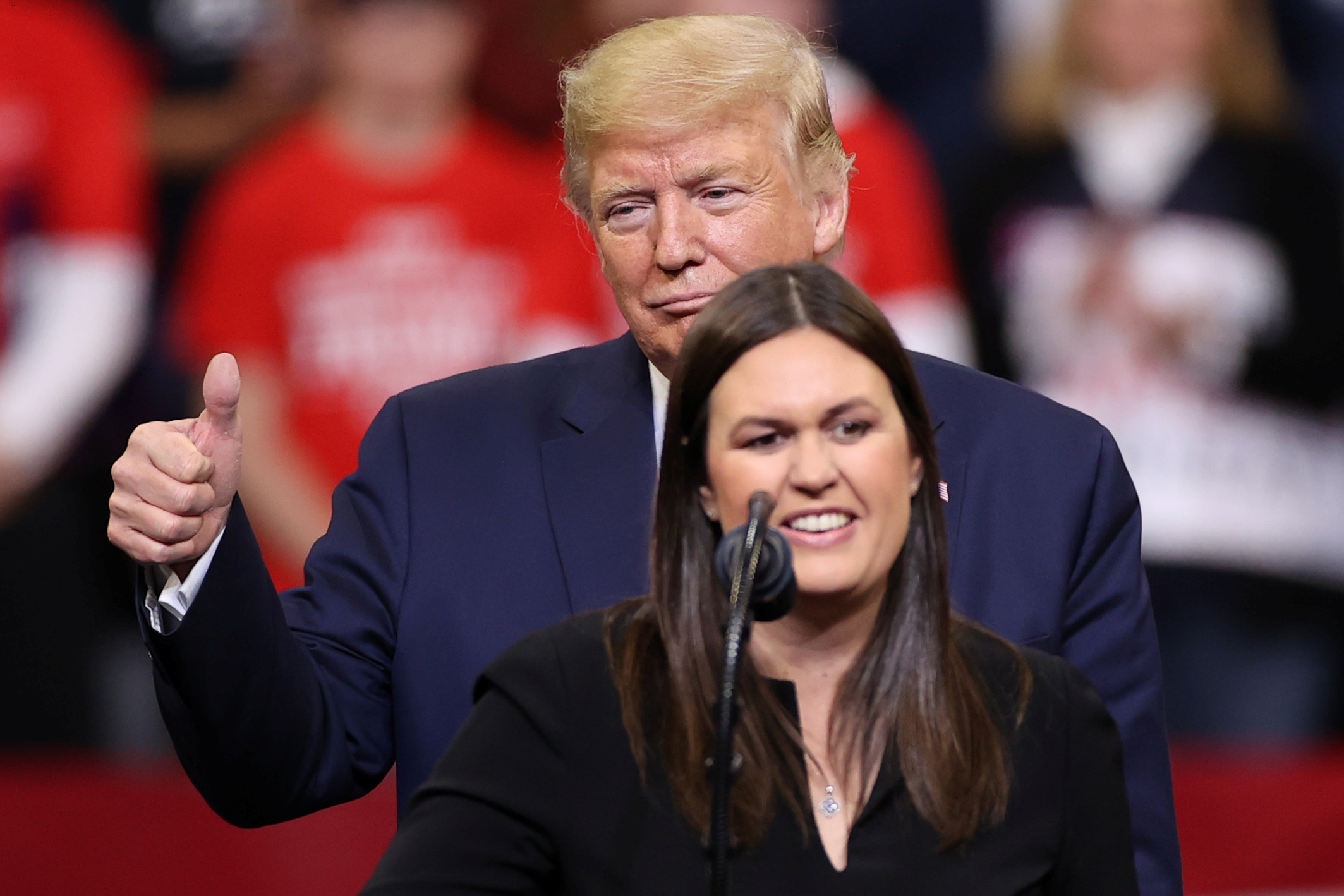 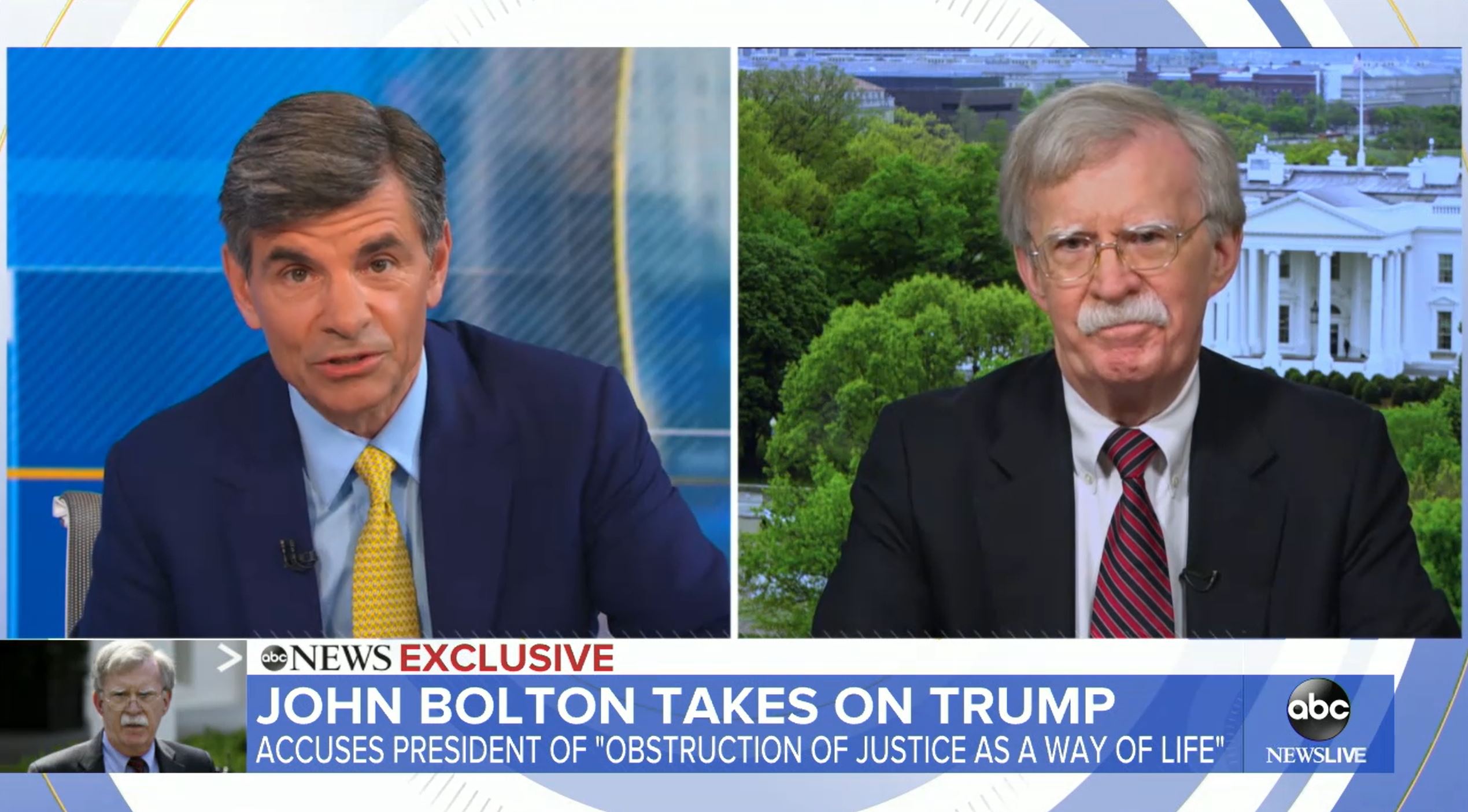 "Look, let's be clear, the primary way that we reign in presidents isn't through impeachment, it's through elections," Bolton said.

"And, you know, what they do next, obviously, is up to them," he said about the potential of a subpoena.

"Let's see what they decide to do." 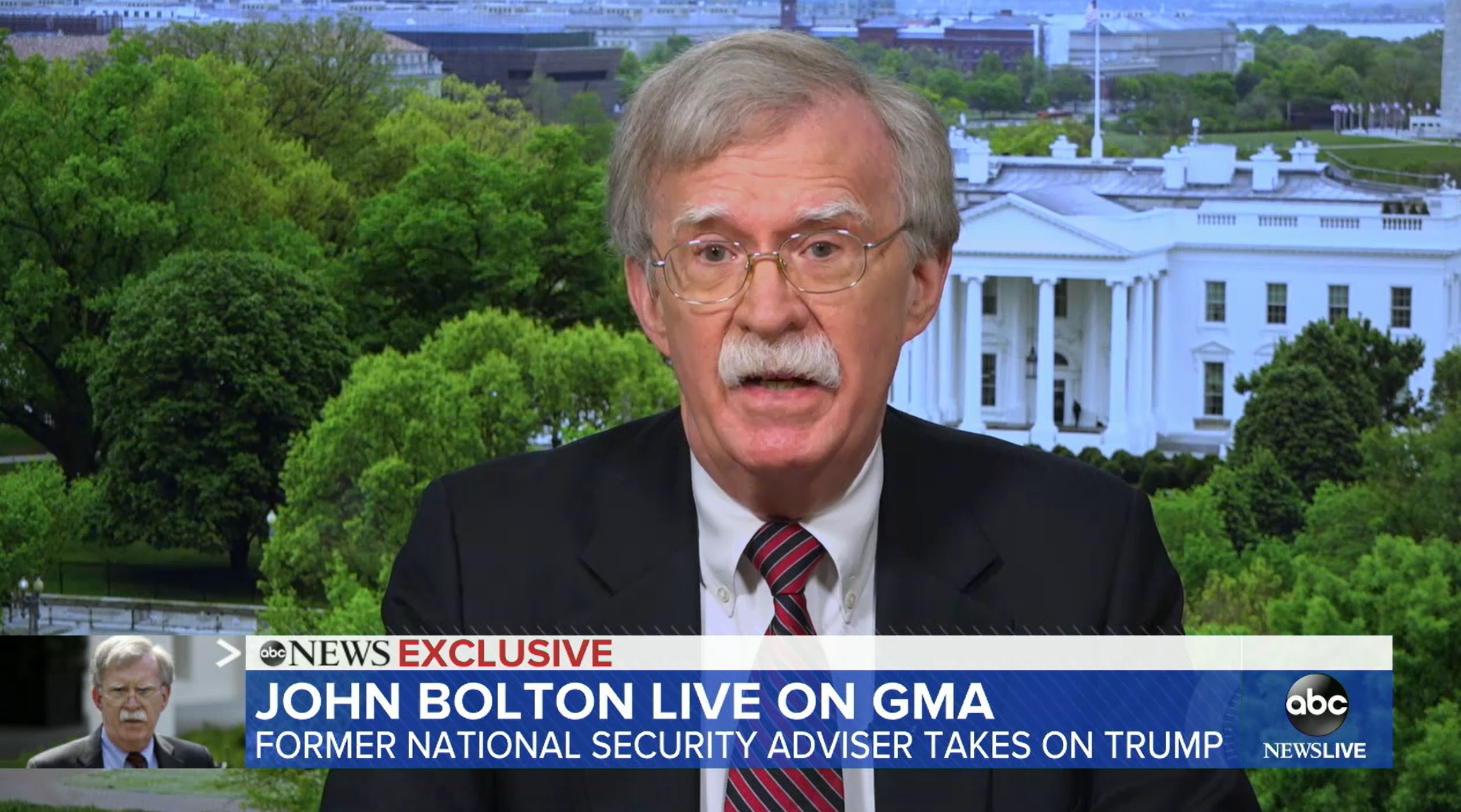