Boy forced to threaten Trump in ISIS video returns to US

Leaks and lies as the military tries to undermine President Trump

The Trump administration has imposed sanctions on Syrian first lady Asma al-Assad, the wife of Syrian President Bashar al-Assad, as well as members of her immediate family, it announced.

The sanctions were revealed Tuesday by Secretary of State Mike Pompeo, who accused the former socialite and family members of accumulating “their ill-gotten riches at the expense of the Syrian people through their control over an extensive, illicit network with links in Europe, the Gulf, and elsewhere.”

“Meanwhile, the Syrian people continue to wait in long lines for bread, fuel, and medicine as the Assad regime chooses to cut subsidies for these basic essentials that Syrians need.”

Syria has been brought to its knees since 2011 in a bitter civil war, which stemmed from the Arab Spring.

The war has displaced more than 4 million Syrian citizens and killed more than half a million. Through it all, Assad has managed to hold on to his power.

“The Assad regime, supported by its enablers and allies, however, refuses to end its needless, brutal war against the Syrian people, stalling efforts to reach a political resolution,” Pompeo noted in the sanctions announcement.

“Asma al-Assad has spearheaded efforts on behalf of the regime to consolidate economic and political power, including by using her so-called charities and civil society organizations.”

Speaking to reporters Tuesday, Joel Rayburn, the Trump administration’s special envoy to Syria, said the US coordinated with the British government on the effort, as Assad and her family live in the United Kingdom. 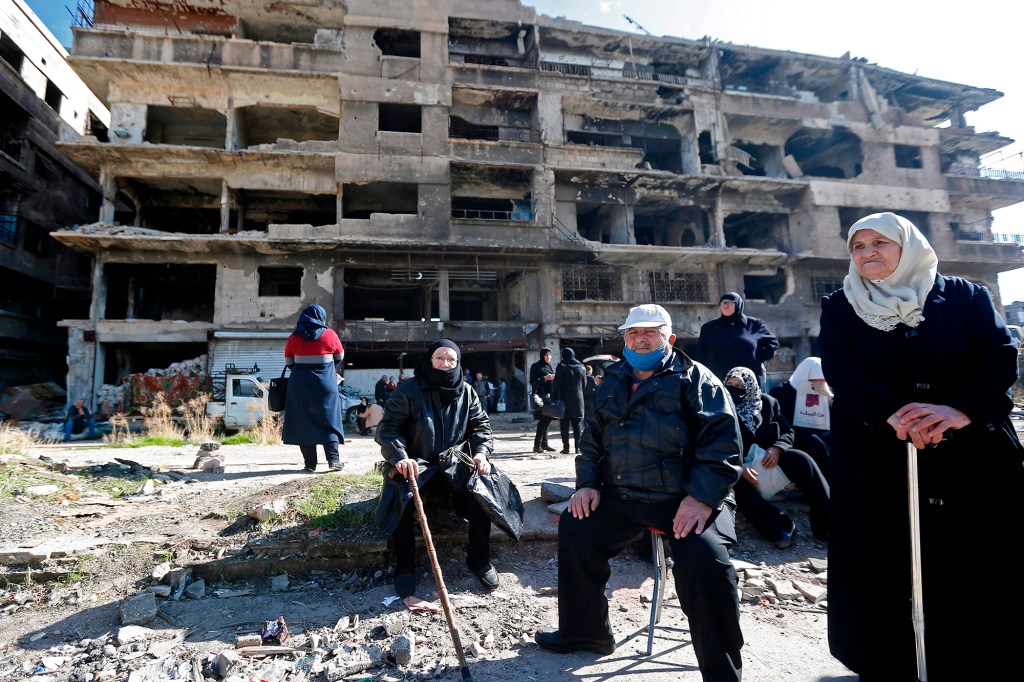 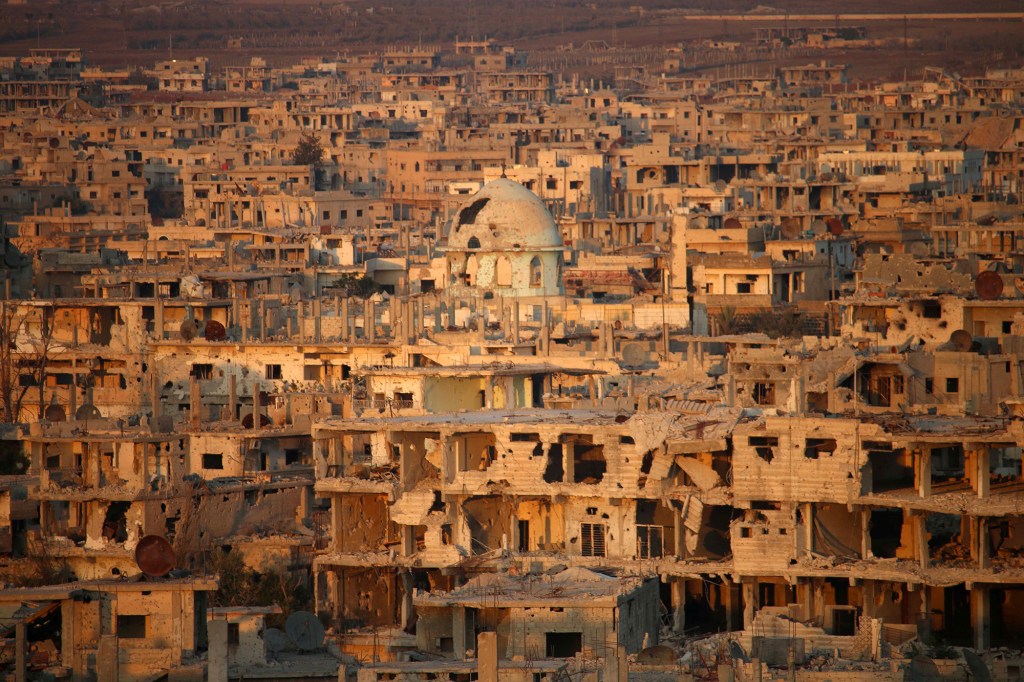