VILE trolls who claim Covid-19 is a hoax have targeted a family who lost three members to the virus in just five days. 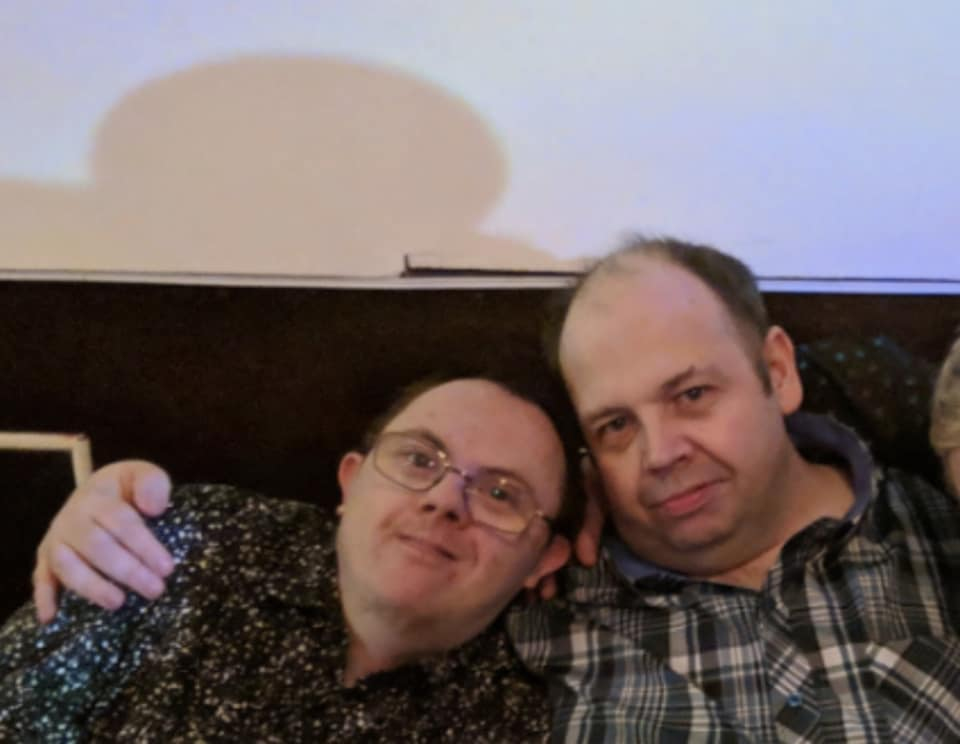 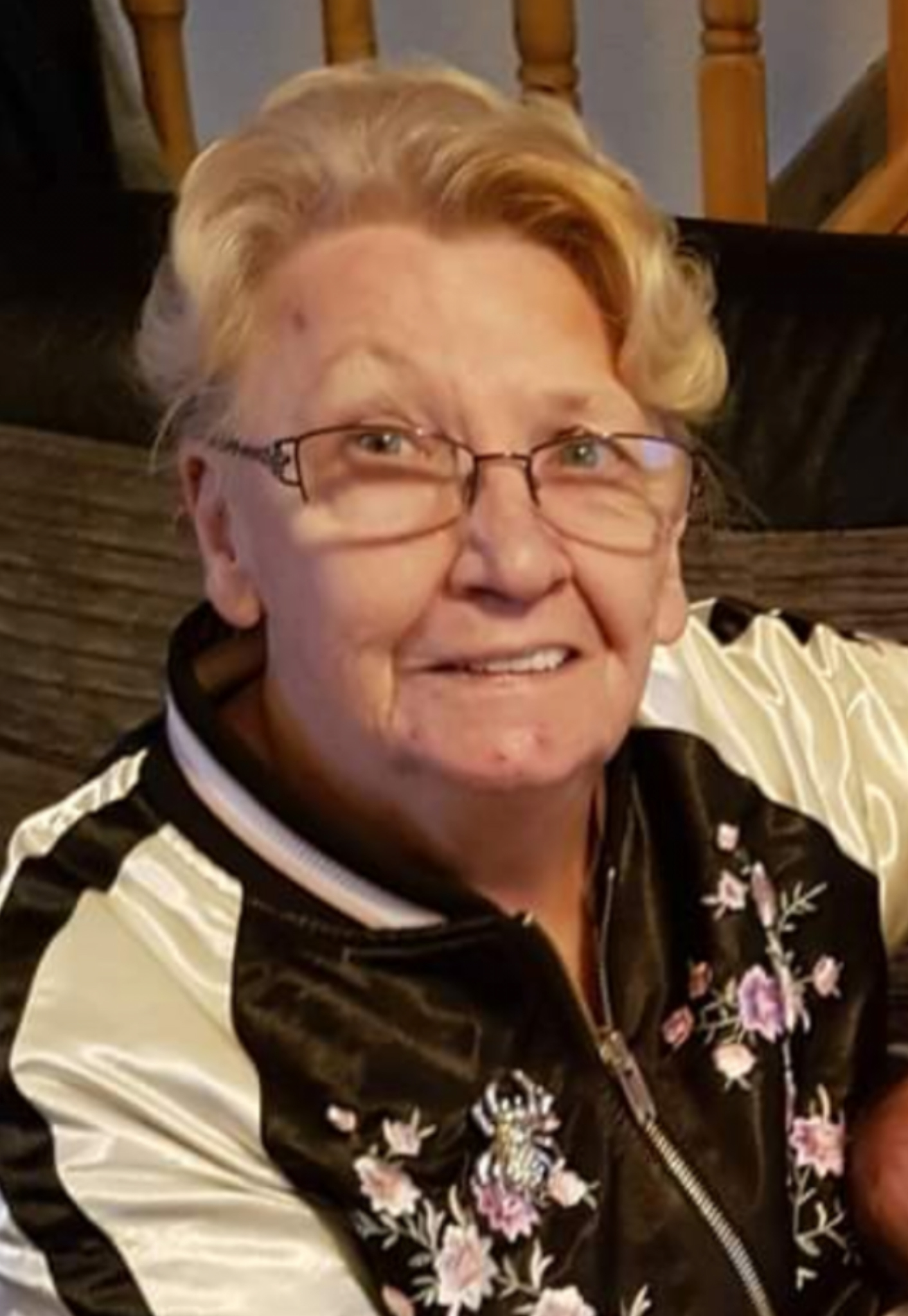 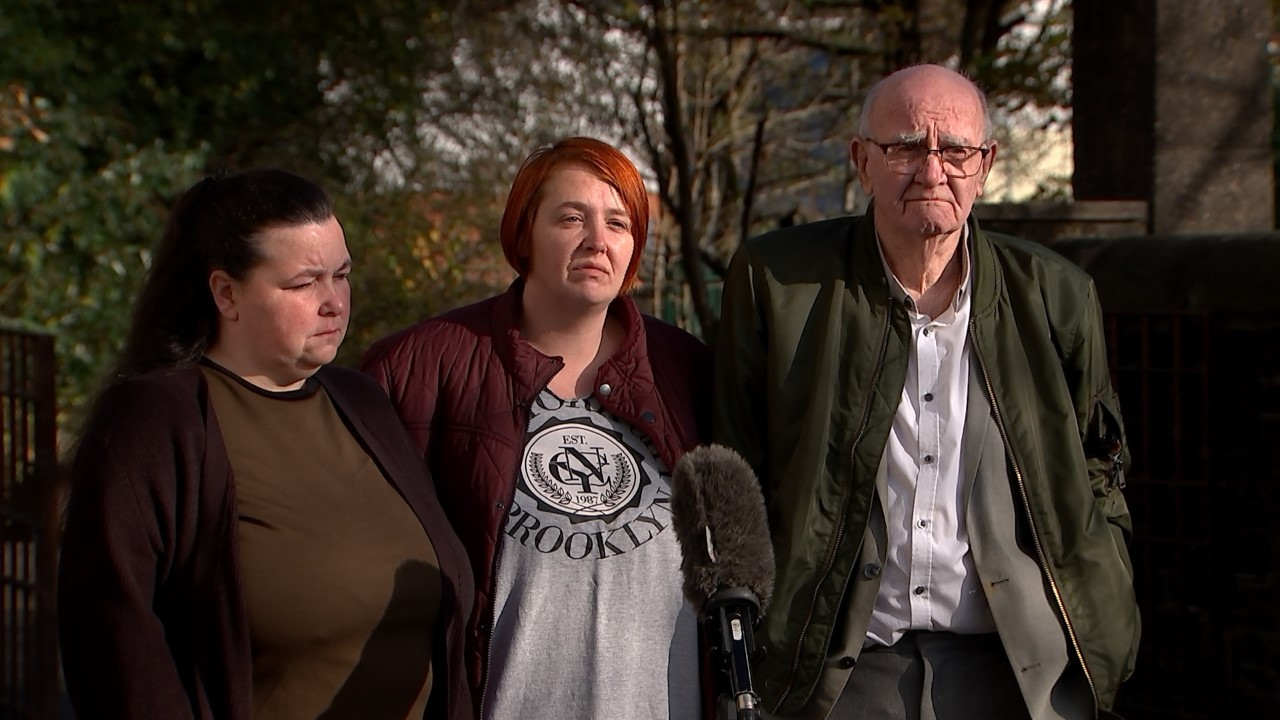 Her son Dean Lewis, 44, was found unresponsive at his home in nearby Treorchy the following day and pronounced dead a short time later.

All three had tested positive for coronavirus before they died and their death certificates state Covid-19 as the cause.

However, after news of the triple tragedy was published online, some Facebook users began claiming the casualties hadn't died of coronavirus.

Others suggested diet and lifestyle had been a factor in their deaths.

Claire Lewis, 44, the wife of Dean Lewis, told Channel 4 News: "I just wish people would wise up and think again, because at the end of the day, no one expects to bury their family to this.

"Everyone that thinks it's a big joke and in a big conspiracy theory needs to just wise up and listen."

She described how the family, including Dean's three children, had been left "broken" by the deaths.

"The comments we have seen I try to blank out as much as possible because people are cruel," she said.

"There have been some amazing comments where people have given us support and even strangers have said how heartfelt they are.

"But for the people who are trolling – I just feel sorry for you because I hope it doesn't happen to you." 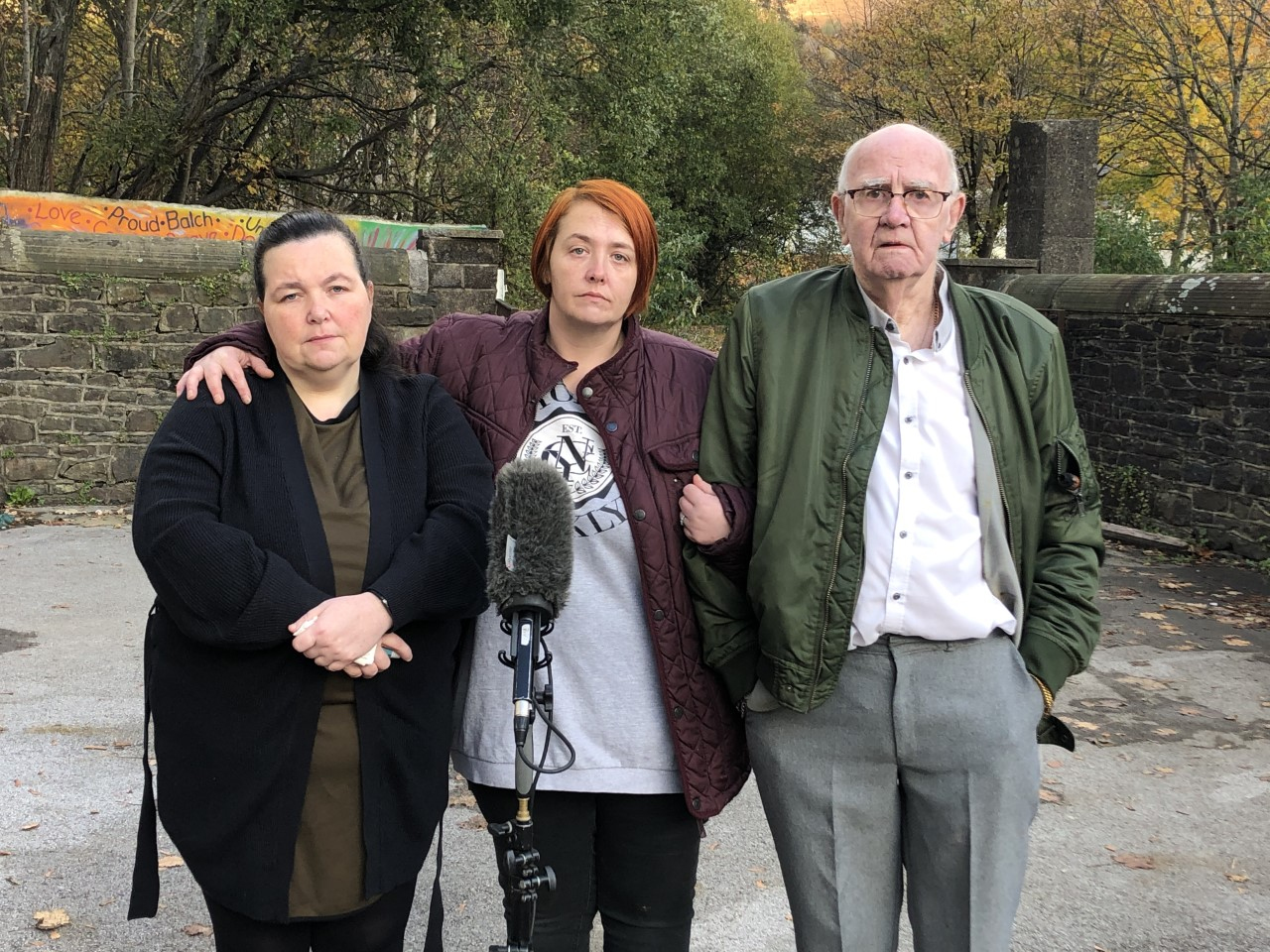 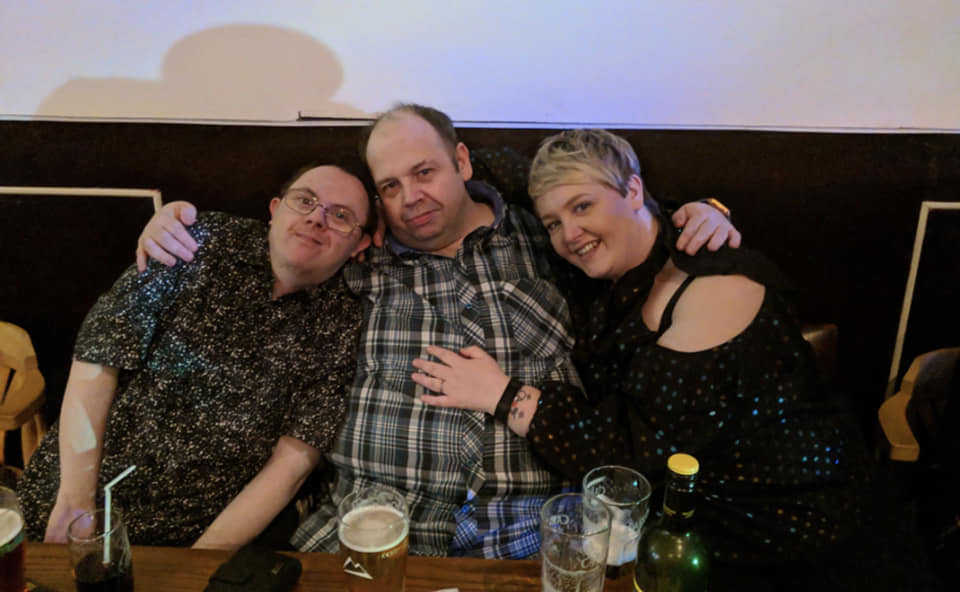 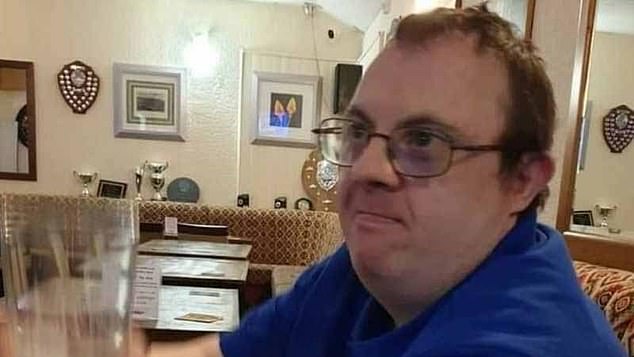 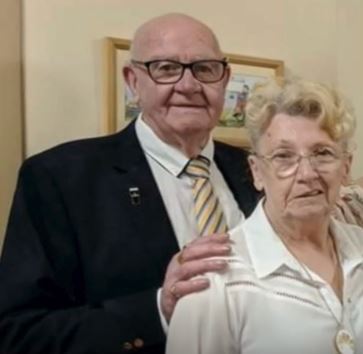 Commenting underneath a post about the family, one Facebook user said: "Every death this year has been classed as Covid."

Another wrote that those who believe the family died of coronavirus are "brainwashed", adding: "Do you know if they had Covid without even testing?

"Basically guessing they had Covid."

A third said: "Might also be do with diet/lifestyle."

Others who cruelly questioned the family's deaths told each other they 'aren't the only ones who know the truth'.

David Lewis, 81, the father of Dean and Darren and husband of 44 years to Mrs Lewis, called for people to "believe this is real".

When asked about people who claim it is a hoax, Mr Lewis told Channel 4 News: "They want to pull themselves together because if they lose what we've lost, then they will suffer.

"Do everything you can to keep safe. Just don't do anything that will put your family at risk because it's not worth it."

Debbie Mountjoy, 41, the daughter of Mrs Lewis and sister to Dean and Darren, said the comments on social media "break our hearts".

"We've had a few people saying 'oh they didn't die of Covid, they're just putting it on their certificate as Covid'," Mrs Mountjoy told Channel 4 News.

"They 100 per cent died of Covid-19 and for people that are saying they didn't, that's untrue and it hurts us.

For the people who are trolling – I just feel sorry for you because I hope it doesn't happen to you.

"I just hope none of them have to go through anything like what we and hundreds and thousands of other families have had to go through with Covid-19.

"I hope it doesn't affect them because I think they'd feel some guilt.

"They want to spend a couple of minutes with me, my dad, Claire, Claire's children and my children to see the devastation that we are going through as a family.

"Spend five minutes with us and they'll know it's real."

Darren, who had Down's syndrome, had not left his home since February apart from to attend hospital appointments.

Mrs Lewis, who had chronic obstructive pulmonary disease (COPD) and emphysema, had also been shielding, with Dean only going out once a week to shop for his parents.

"We were scared of the virus anyway," Mrs Mountjoy said.

"But now we are absolutely terrified and I'm so scared because of losing the three of them that I'm going to lose my dad or somebody else."

The family are unsure how Mrs Lewis and her sons caught Covid-19 but say it was through community, rather than hospital, transmission.

Ten other members of the family, including Mrs Mountjoy, Mr Lewis and Claire Lewis, also tested positive for coronavirus and have been self-isolating.

The three funerals will take place at the same church, with donations in aid of the Royal Glamorgan Hospital.

A GoFundMe page to help pay for the funeral costs has been set up at www.gofundme.com/f/carrrg-help-towards-funeral-costs.