3 women shot, 2 fatally, in DC apartment that was set on fire

Portland ICE building burns amid another night of violent protests

FDNY firefighters rescued three residents — along with two cats and a dog — who got trapped inside a Lower Manhattan apartment when a blaze broke out Tuesday, officials said.

The blaze broke out just after 2:30 p.m. in the living room of the apartment at 625 FDR Drive on the Lower East Side, forcing the two women and man to barricade themselves in one of the bedrooms, FDNY Battalion Chief Thomas Haughney said.

“They were cut off from their escape and the apartment started to fill up with smoke,” Haughney said.

The trio waved to the firefighters from the rear of the seven-floor complex — screaming that they may have to jump, according to Haughney.

First responders were able to get the fire truck down the narrow street behind the building and pulled them to safety, along with their two cats and dog, Haughney said.

One of the residents was taken to Bellevue Hospital for injuries, along with a firefighter.

The fire was put out in about 30 minutes, officials said. 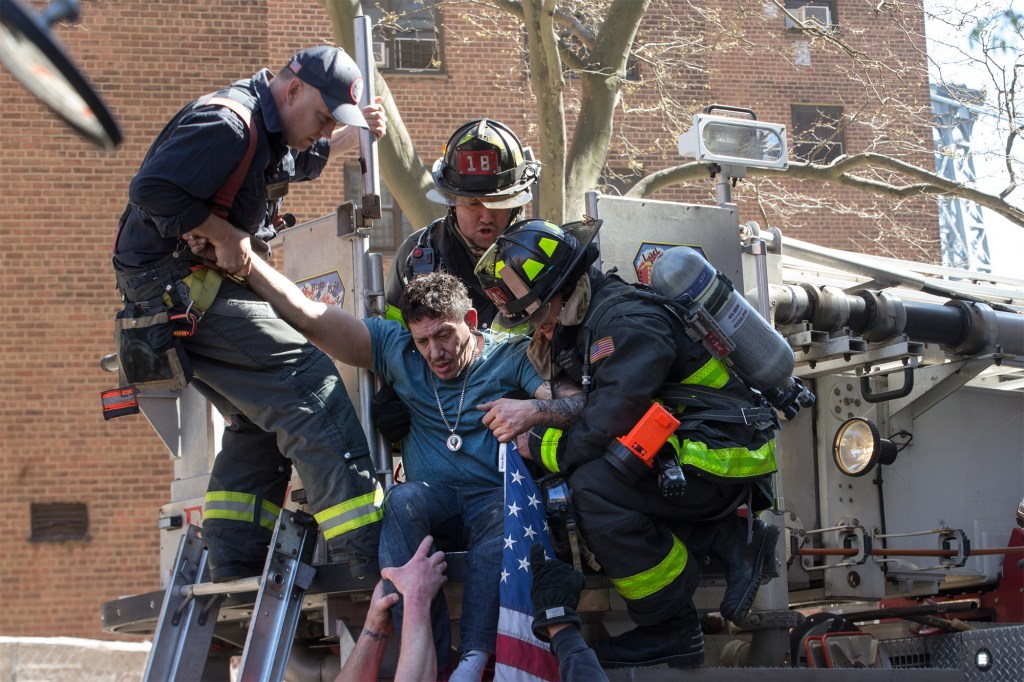 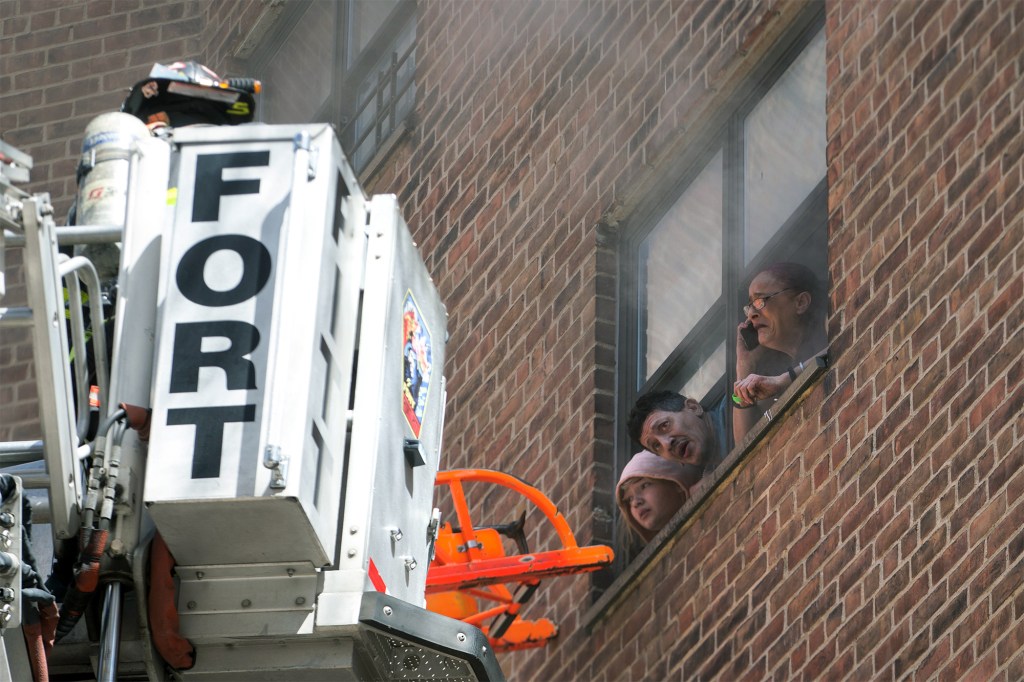 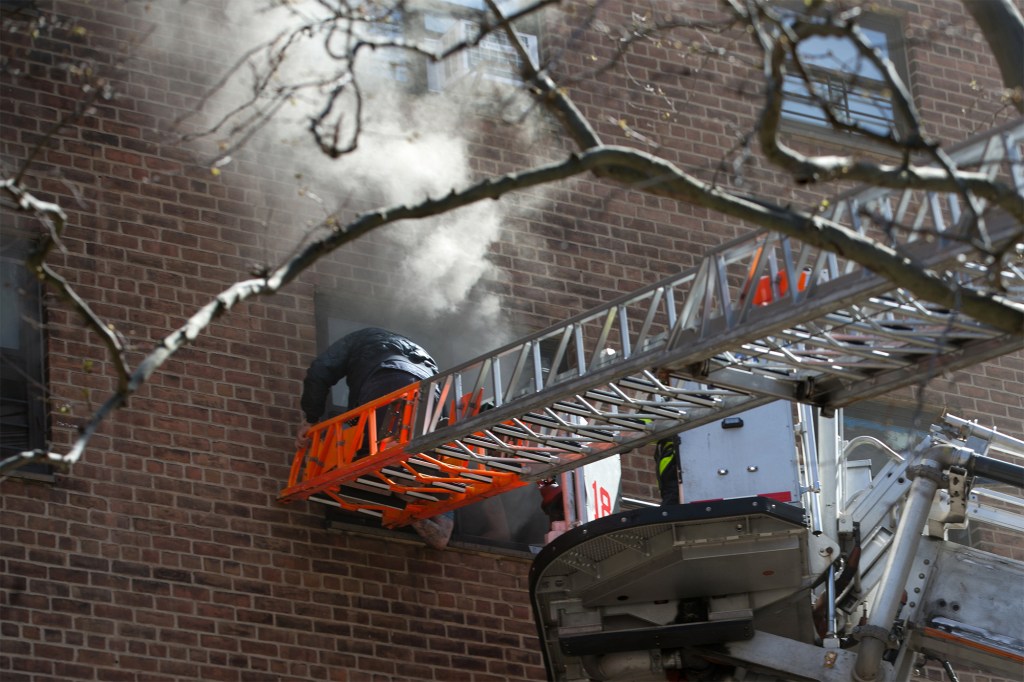 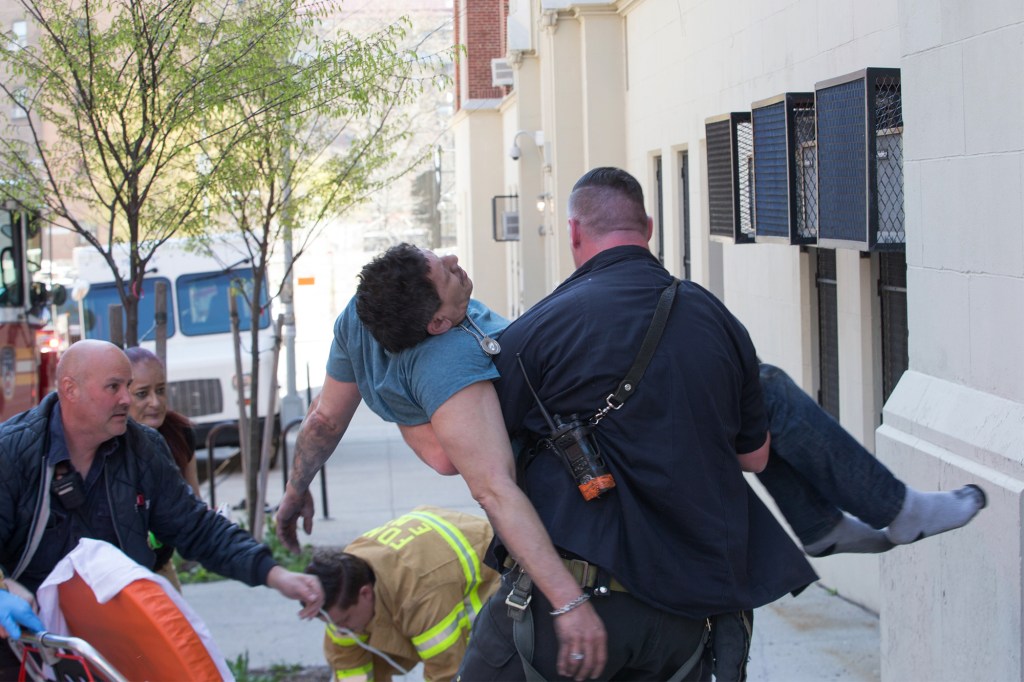