TRADE talks with Japan will begin within days after the UK published its negotiating objectives tonight. 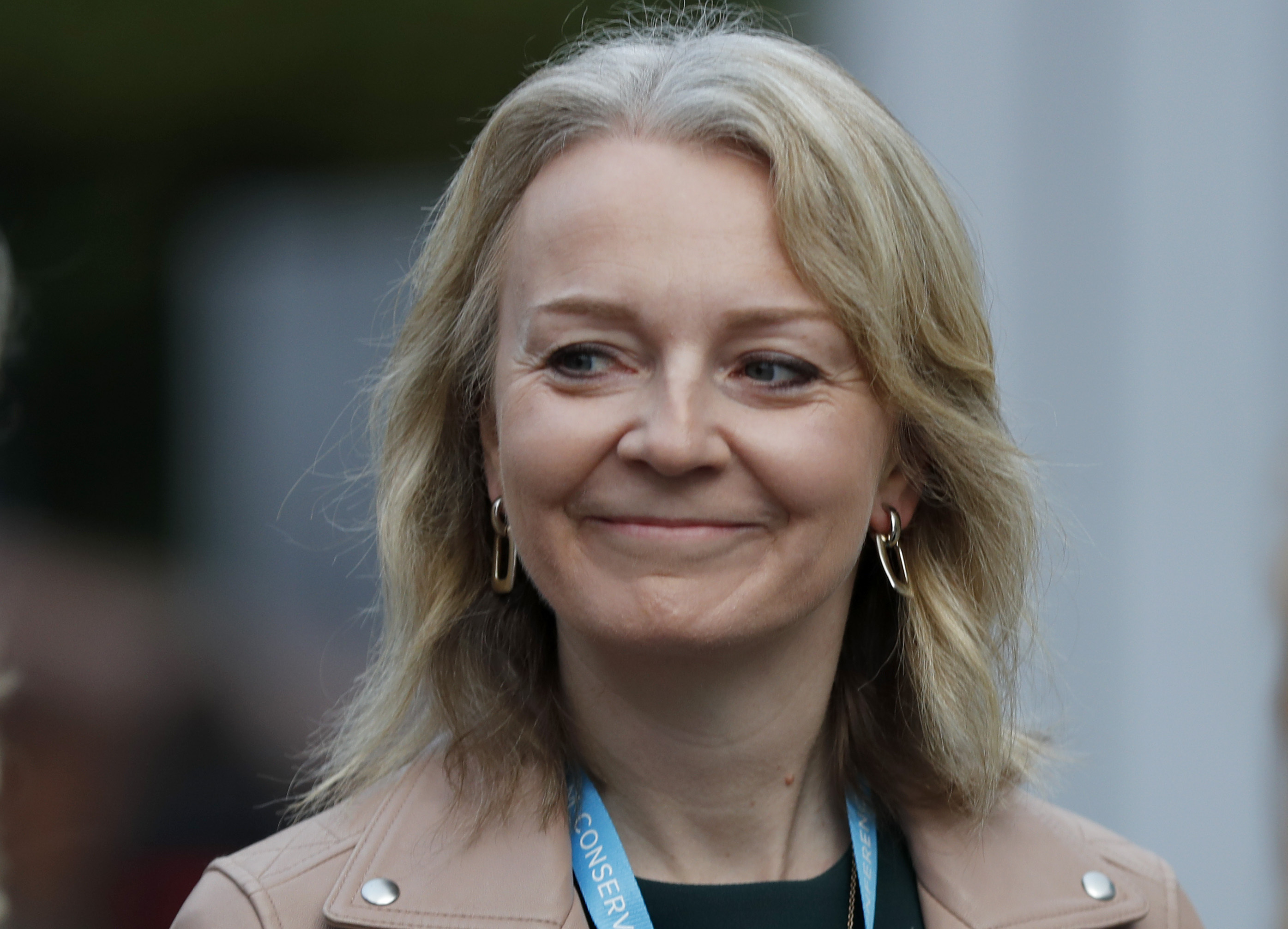 The goal of the negotiations is to build on the existing EU-Japan free trade deal and secure additional benefits for UK businesses trading with Japan.

Ms Truss said it would help improve the “resilience” of the UK’s supply chains, which is vital to deal with future pandemics.

And she said it would open new markets for business, bringing investment, better jobs, higher wages and lower prices at a time when the UK economy is likely to face huge economic challenges following the Covid-19 crisis.

Government analysis published showed that the UK economy could benefit from a £1.5 billion boost, as a UK-Japan trade deal could increase trade flows between both countries by £15.2 billion.

UK exporters would benefit from zero or lower tariffs, creating potential savings worth around £33 million per year, while UK workers’ wages are expected to increase by £800 million in the long run as a result of the deal.

Ms Truss said: “Japan is one of our largest trading partners and a new trade deal will help to increase trade, boost investment and create more jobs following the economic challenges caused by coronavirus.

“Both sides are committed to an ambitious timeline to secure a deal that goes even further than the existing agreement especially in digital and data.

“Negotiations with Japan are an important step in CPTPP accession, a key UK priority, which will help us diversify our trade and grow the economy”.