REGGAE legend Toots Hibbert has died at the age of 77, his family have confirmed.

The singer and frontman of acclaimed reggae band Toots & The Maytals passed away in Kingston, Jamaica last night. 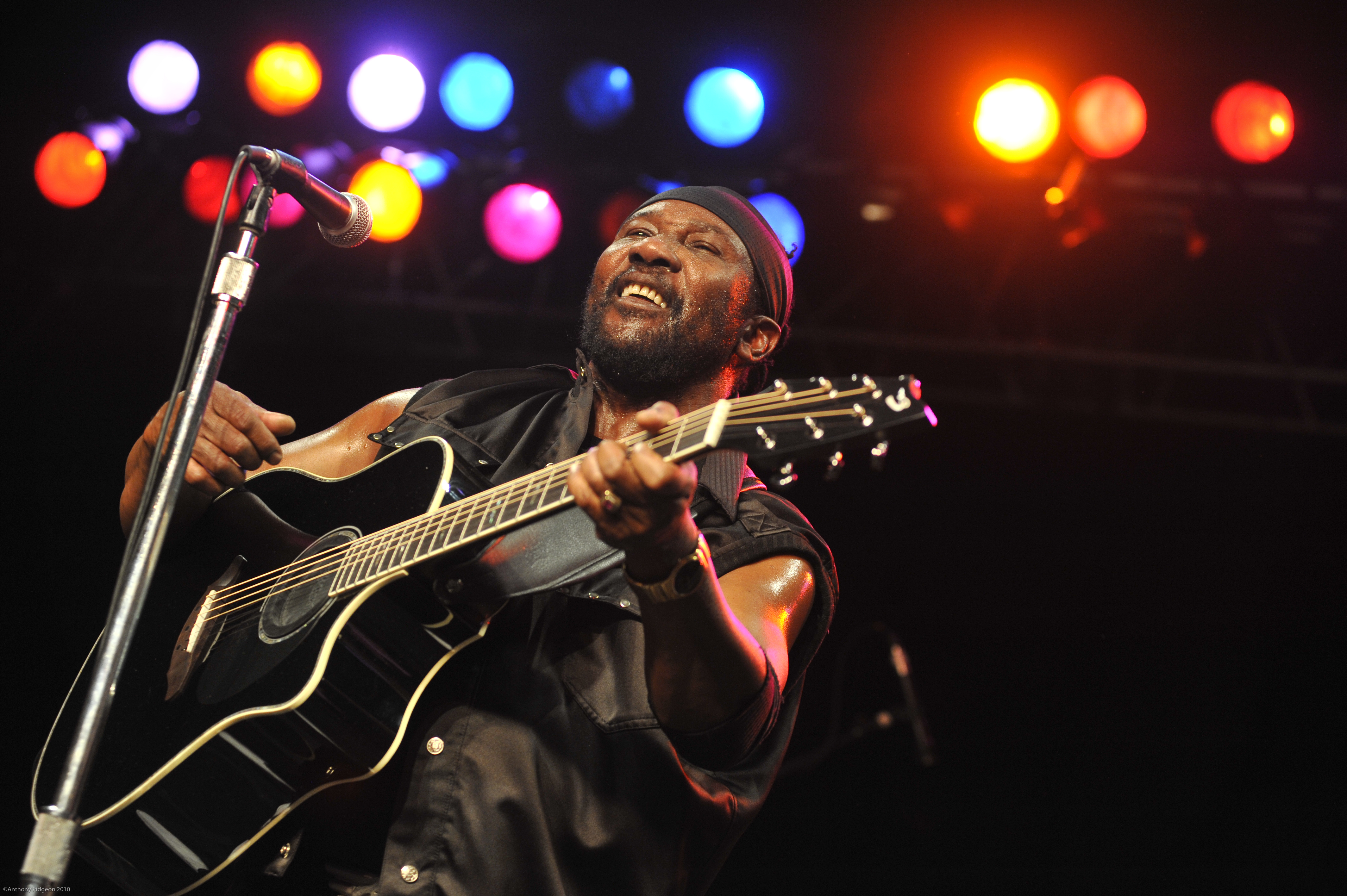 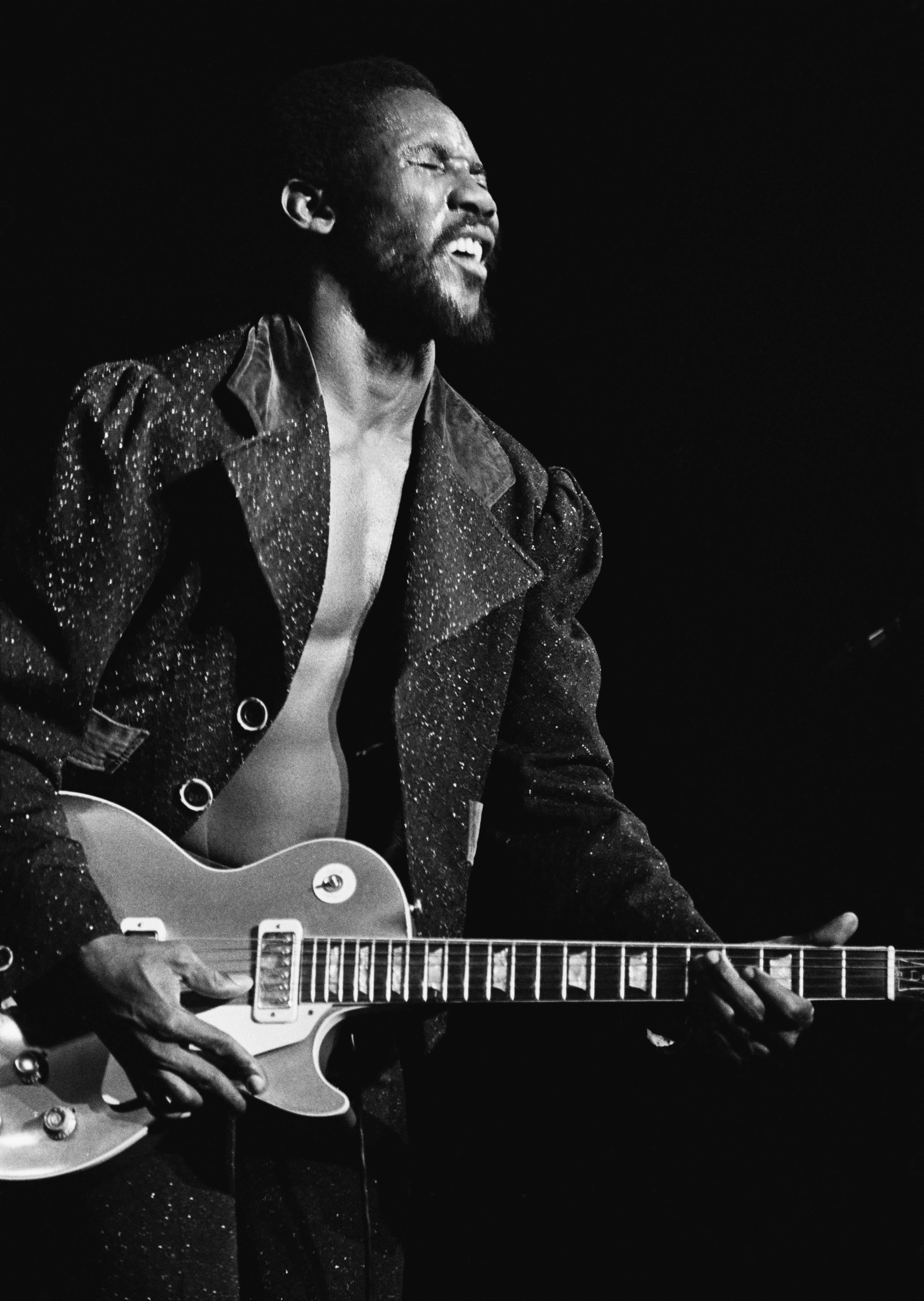 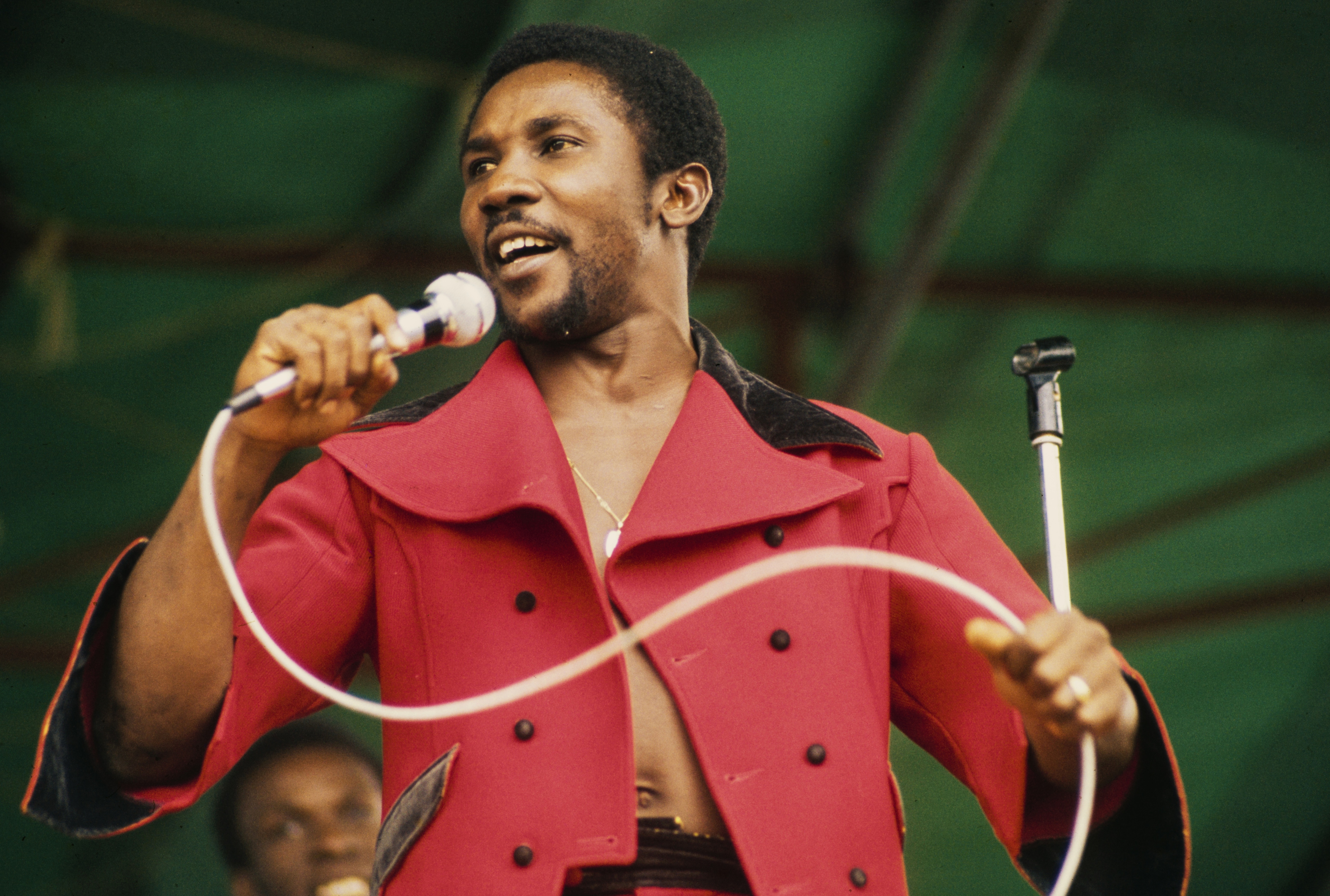 A statement from his family read: “It is with the heaviest of hearts to announce that Frederick Nathaniel “Toots” Hibbert passed away peacefully tonight, surrounded by his family at the University Hospital of the West Indies in Kingston, Jamaica.

“The family and his management team would like to thank the medical teams and professionals for their care and diligence, and ask that you respect their privacy during their time of grief.”

A cause of death was not disclosed, however the singer did enter hospital last month after showing symptoms of the coronavirus.

He is survived by his wife of 39 years, Miss D, and seven of his eight children.

The reggae star and multi-instrumentalist helped to make the genre globally popular, recording hits such as 'Funky Kingston', 'Pressure Drop' and 'Monkey Man' with his band the Maytals.

The band's 1968 single 'Do The Reggay' is credited with giving the reggae genre its name.

They released 'Got To Be Tough', their first album in a decade, last month.

Tributes have poured in online to remember the legend.

Lenny Henry tweeted: "His voice was powerful and adaptable to funk, soul, country, AND reggae."

Ziggy Marley, son of the late Bob Marley, said: "I am fully in sorrow tonight. I will miss his smile and laughter [and] his genuine nature." 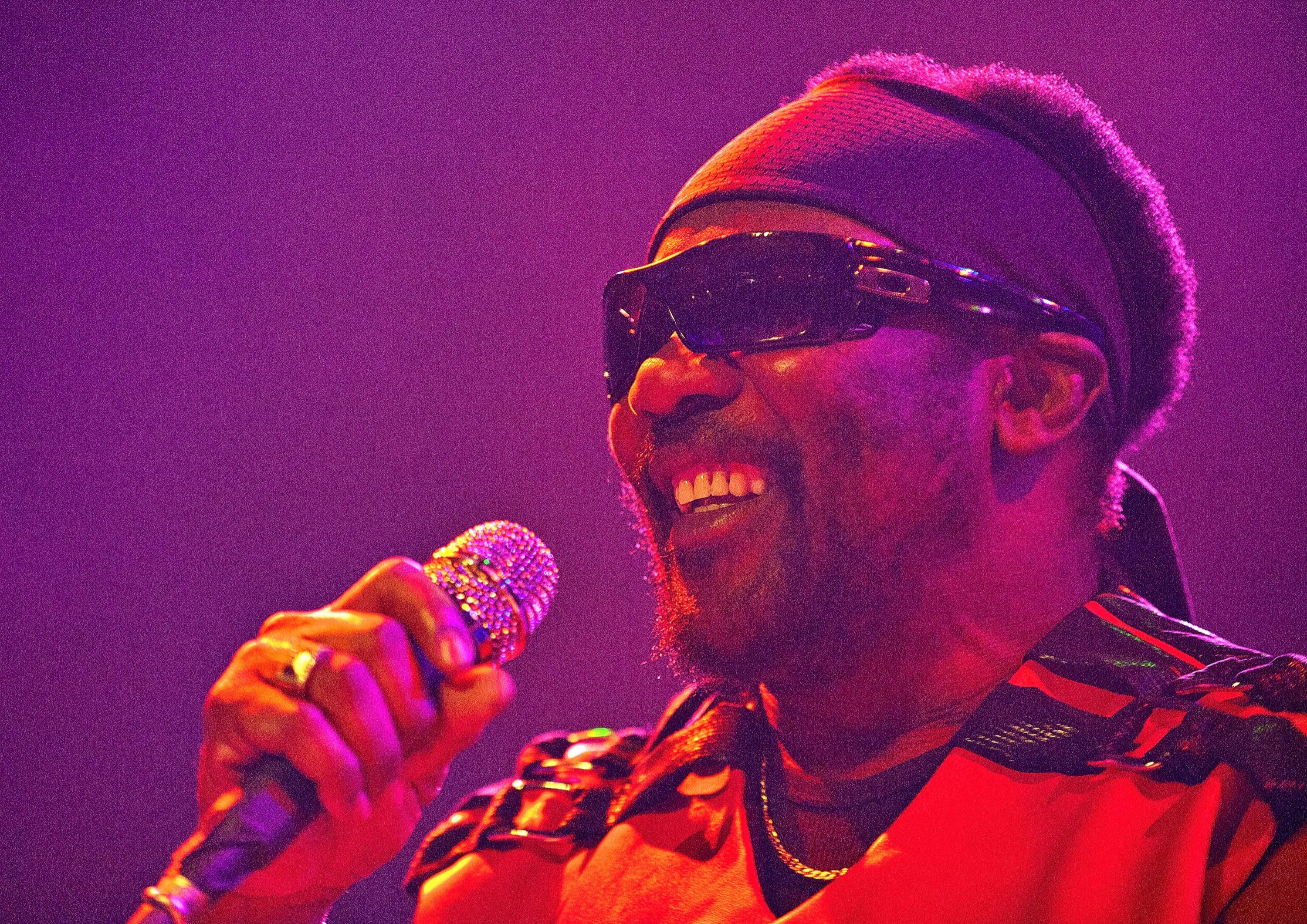 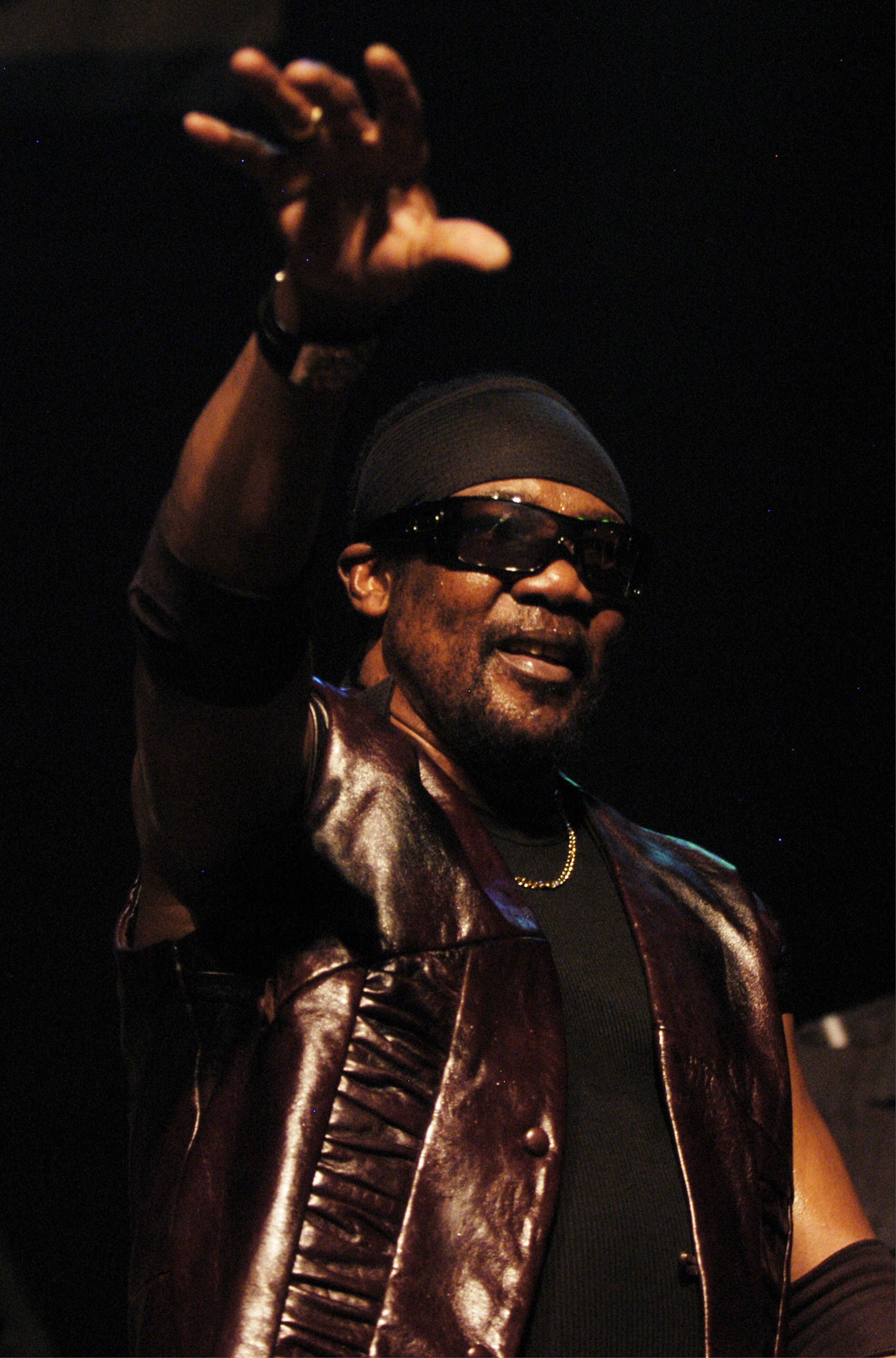 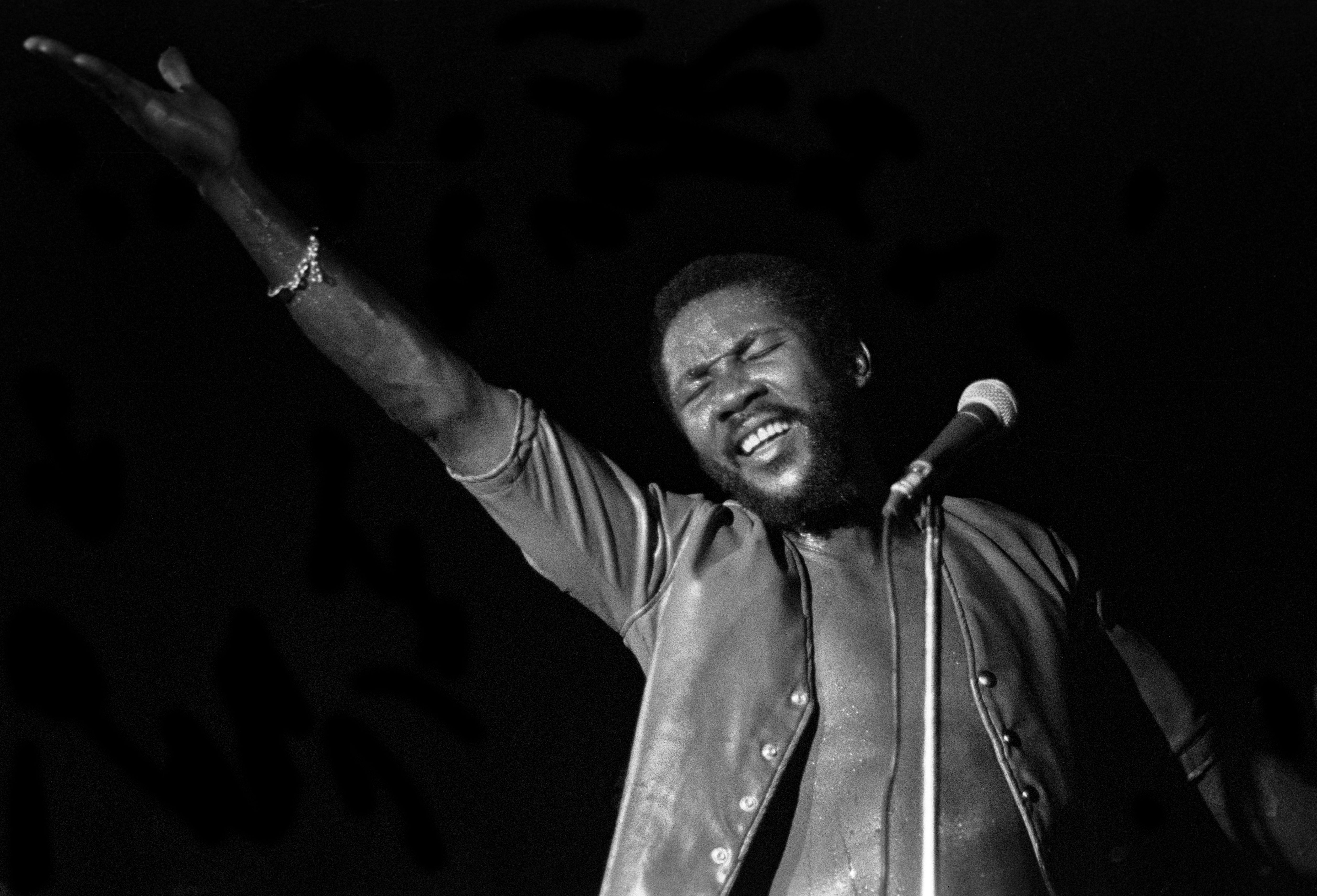