A TODDLER has died after plunging from a ninth-floor window of a tower block in East London.

The youngster, believed to be aged around two, was declared dead at the scene after the broad daylight horror in Shoreditch yesterday. 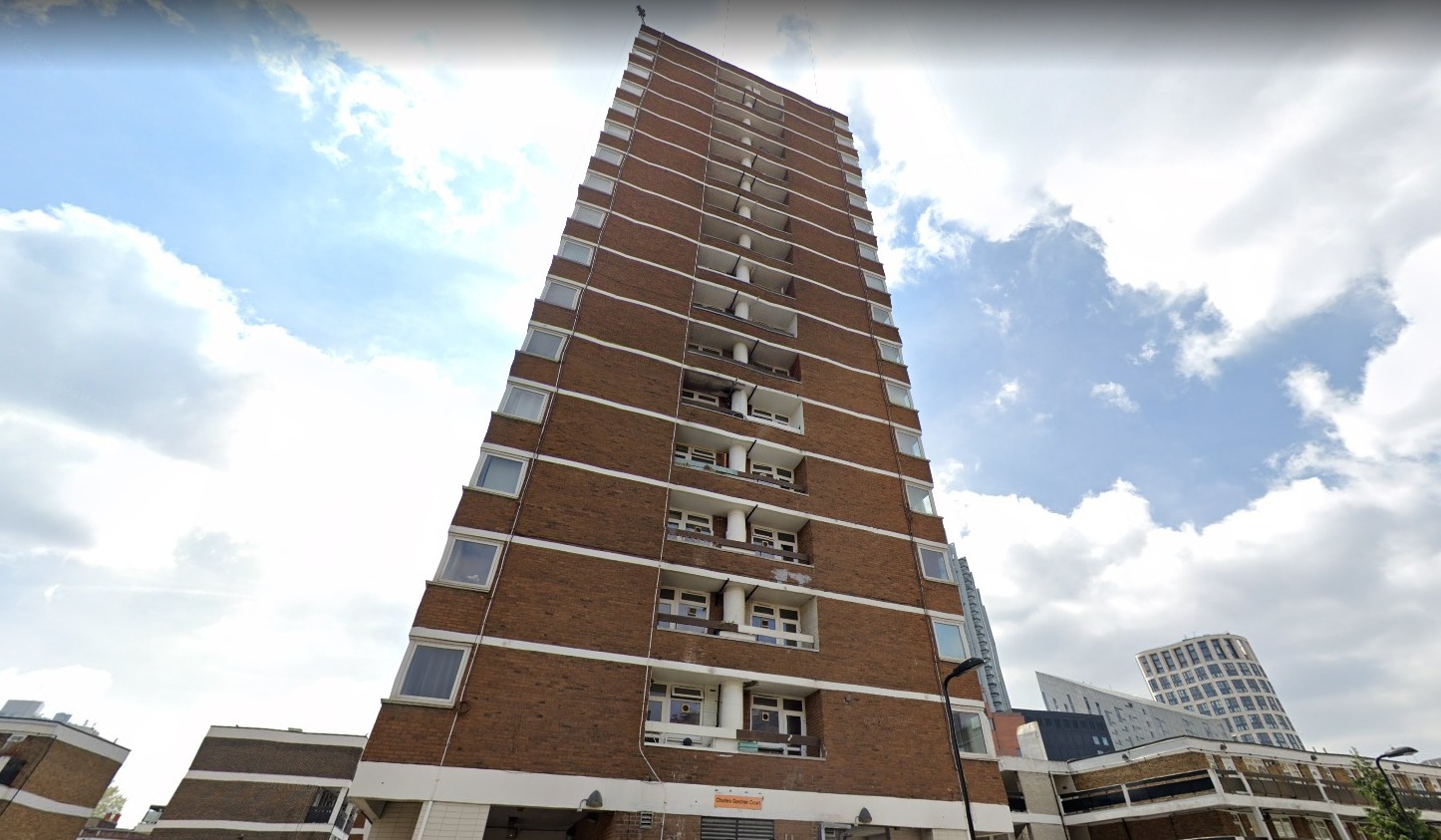 Horrified neighbours heard the boy's dad screaming "oh no, oh no" after seeing his son motionless on the ground.

Witness Tammy Johnson, 41, told the Mail Online: "All I heard was a big whack, a big loud bang from when I was in my kitchen cooking. Then I came outside.

"I saw the dad there first and then when I looked down I saw the baby on the floor."

Tammy also said the child appeared to have fallen head-first.

Another neighbour, Isabella Peters,: "I just saw the boy's dad standing there dressed only in his shorts, with his hands on his head shouting 'no, no'.

"I just wish this had never happened and that I never saw what I did. I will always have that picture in my head.

"This is how we feel and we are just neighbours. Imagine how the family must feel. The mum, the dad, the children. It is just devastating."

Locals say the windows in the tower block open all the way out – leaving a wide gap to the ground below – with an investigation now underway.

Police confirmed they were called to the home at around 4.20pm yesterday.

A spokesperson added: "Officers and the London Ambulance Service attended (LAS). A young child was pronounced dead at the scene.

"Next of kin are aware and being supported by specialist officers."