A FOX tangled in goal nets at a football club’s training ground had to be rescued by the RSPCA. 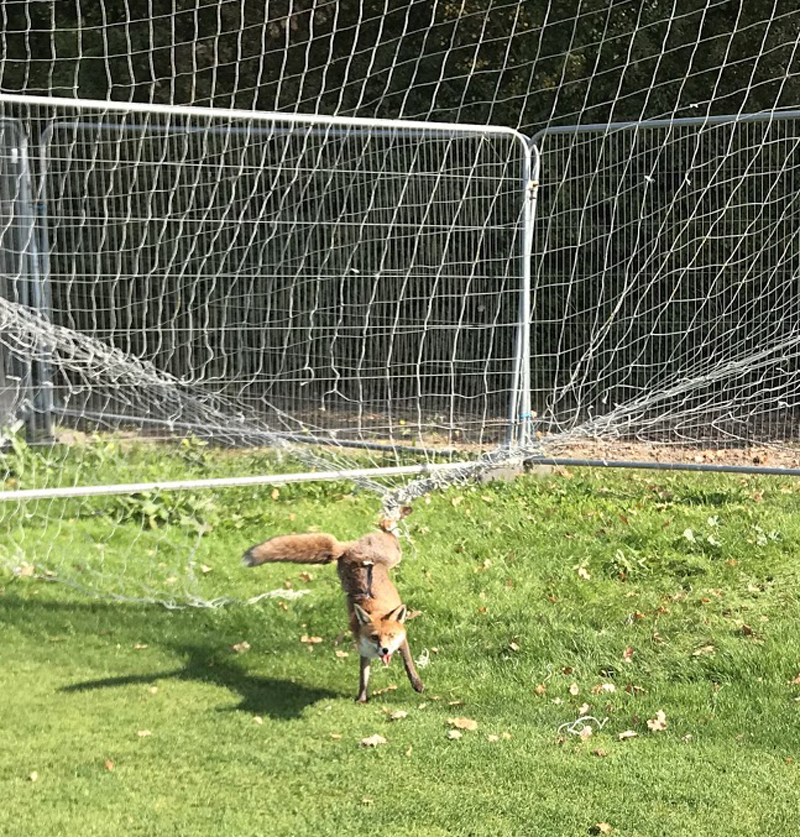 Mat released the furry invader into nearby woods in South London.

He said: “The fox was certainly in a league of his own after getting his back left leg tangled tightly in the netting and was thrashing around trying to free himself.

“I wrapped him in a thick towel and set to work carefully untangling his leg and cutting the netting to free him.

“Netting can be lethal for wildlife and pets.

“Sometimes, animals can get tangled and, as they try to free themselves, pull the string so tightly around their leg or neck that they can cause irreparable damage or even strangle themselves to death.” 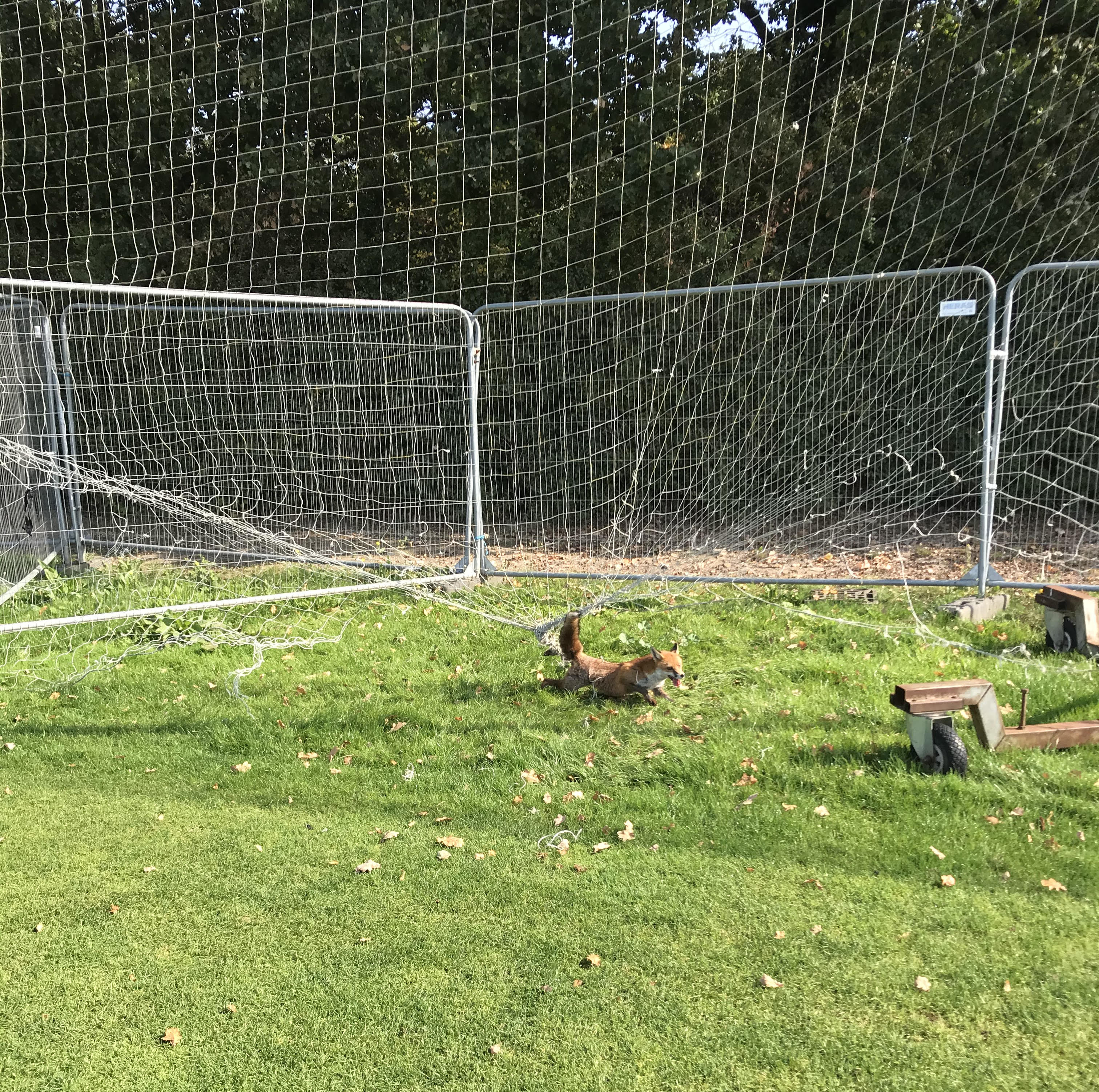 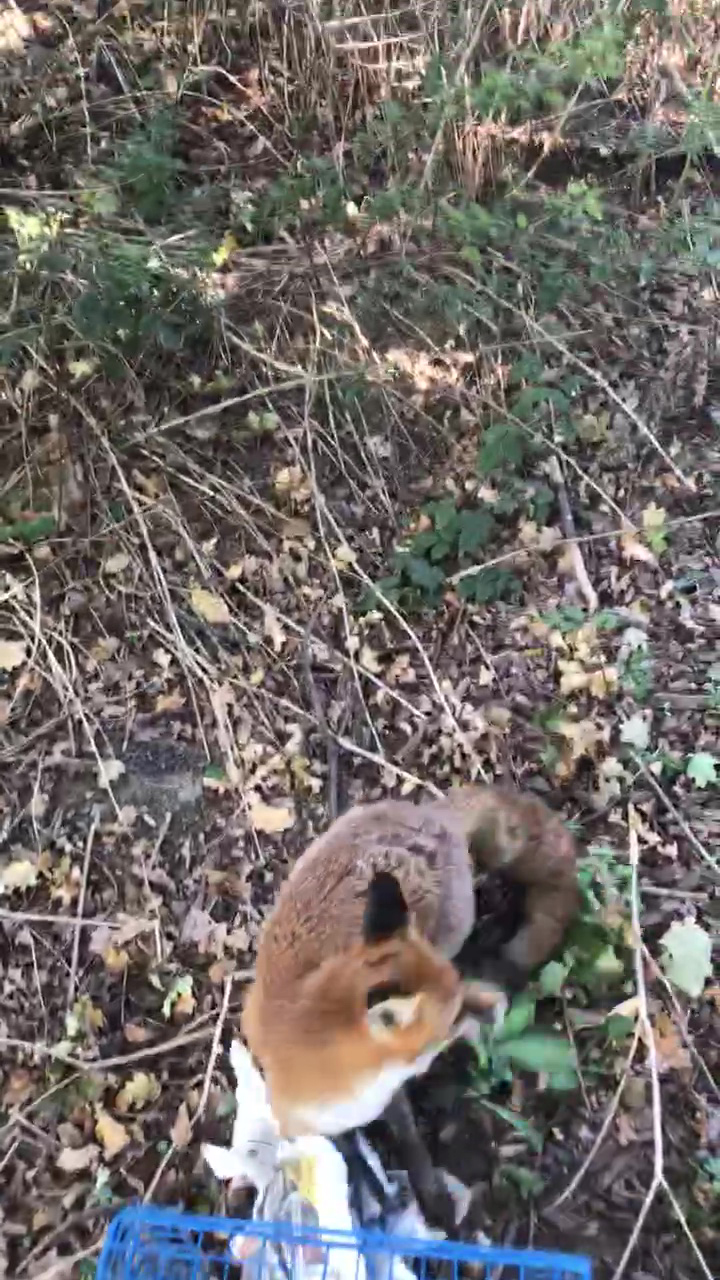 The RSPCA has received 12,904 reports of animals trapped in netting in the last five years.

Mat added: “It can be lethal. Some pull the string so tight they strangle themselves or cause irreparable damage.”

Charlton said they usually put nets away after training but were struggling to do so amid staff shortages due to Covid.