BRITAIN'S favourite pants have been revealed as the previously maligned ‘tighty-whities’.

The bright white, super-short and revealing briefs have officially been voted as Britain’s number one choice – but only if they’re brilliantly clean. 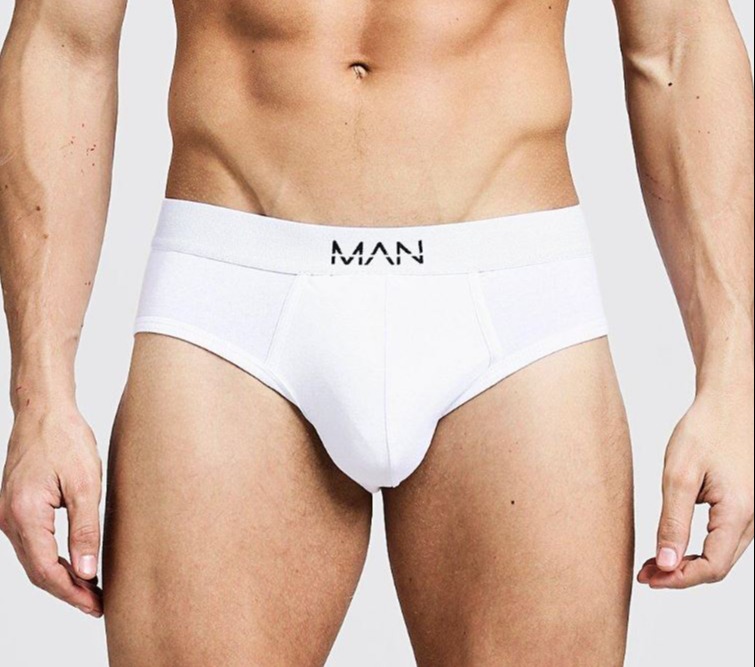 Almost six in 10 women and more than four in 10 men said they prefer the iconic undies, as long as they’re bright white, to any other kind of male underwear.

The jockstrap, meanwhile, came bottom of the pile, while snug boxer briefs placed second on the list.

The study of 2,000 adults was commissioned by laundry experts Dr. Beckmann, who hit the streets of Manchester to set up an eye-popping display of male models sporting a selection of various types of classic male underwear, as members of the public were asked to give their honest opinion on which style they preferred and why.

Dr. Beckmann's spokesperson Susan Fermor said: “After over a year of restrictions and virtual interactions, we were so excited to venture outdoors and safely interact with the public to hear what they had to say about their preferred type of underwear.

"It’s quite clear the nation holds tighty-whities close to its heart.

"There’s a lot of love for the pants out on the streets, as both our survey and street vox pops have shown – our models got plenty of attention too, as you can imagine.”

Around the country, the biggest tighty-whitie fans were found in the West Midlands, where 53 per cent of the populace favour them.

Scotland, meanwhile, was home to the UK’s most Long John enthusiast, perhaps due to the colder temperatures.

Loose-fitting boxer shorts were most popular in the South West and the East Midlands.

Susan Fermor added: “Hearing people’s preferences and thoughts was a fun and fantastic way to gauge what people really like when it comes to underwear and laundry in general.

“And it allows us at Dr. Beckmann to see how products like our Glowhite is succeeding in keeping the nation’s whites gleaming as well as the nation’s faces beaming.”