TIFFANY Trump is following in her father's footsteps and is pushing back at Democratic presidential nominee Joe Biden.

While the Twitter habits of her dad, President Donald Trump, are legendary, and her brothers, Don Jr. and Eric Trump, frequently tweet, Tiffany has been one of the quieter Trumps in-person and on-social media – until Monday. 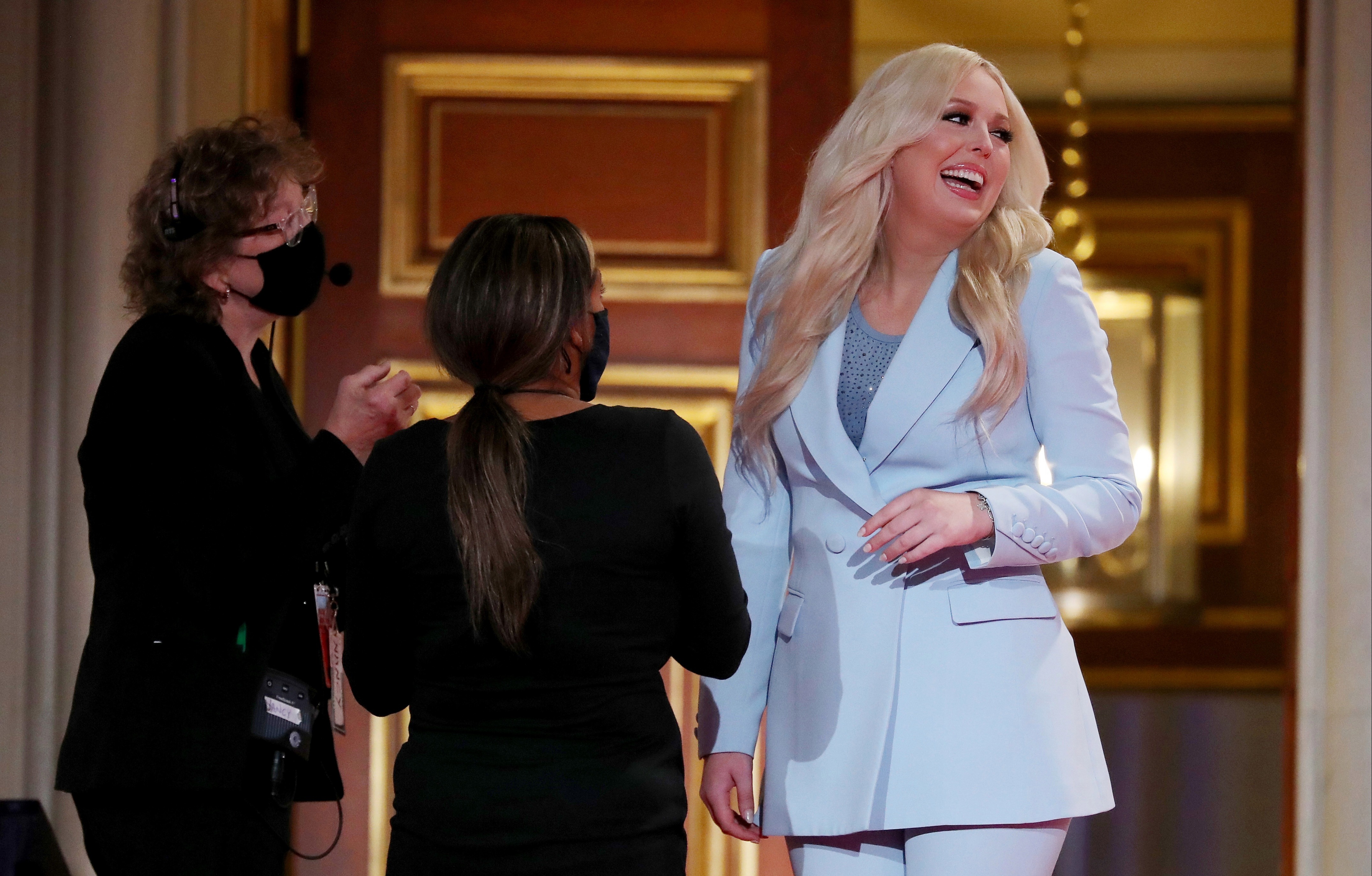 "Please stop lying Joe. You may think we are too ignorant to see through the lies— but God knows the truth," the president's daughter tweeted Monday afternoon.

The tweet comes hours after the former vice president unleashed a fiery speech in Pittsburgh where he said the president was rooting for violence in Portland and across the country.

"Donald Trump looks at this violence and he sees a political lifeline," Biden said Monday morning. "I condemn violence of every kind by anyone, whether on the left or the right."

"And I challenge Donald Trump to do the same, we must not become a country at war with ourselves."

The former VP added: "What does President Trump think will happen when he continues to insist on fanning the flames of hate and division in our society and using the politics of fear to whip up his supporters?" 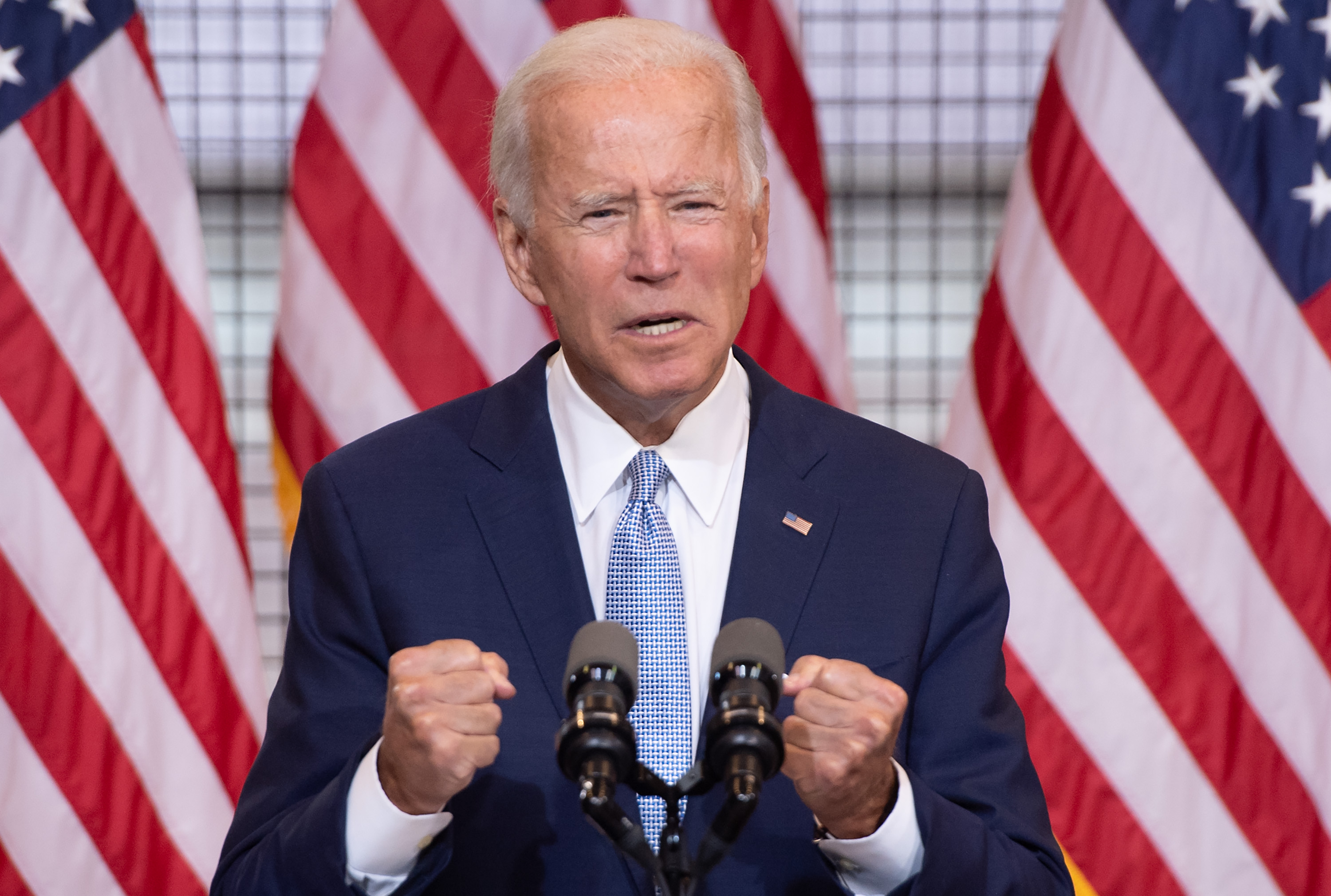 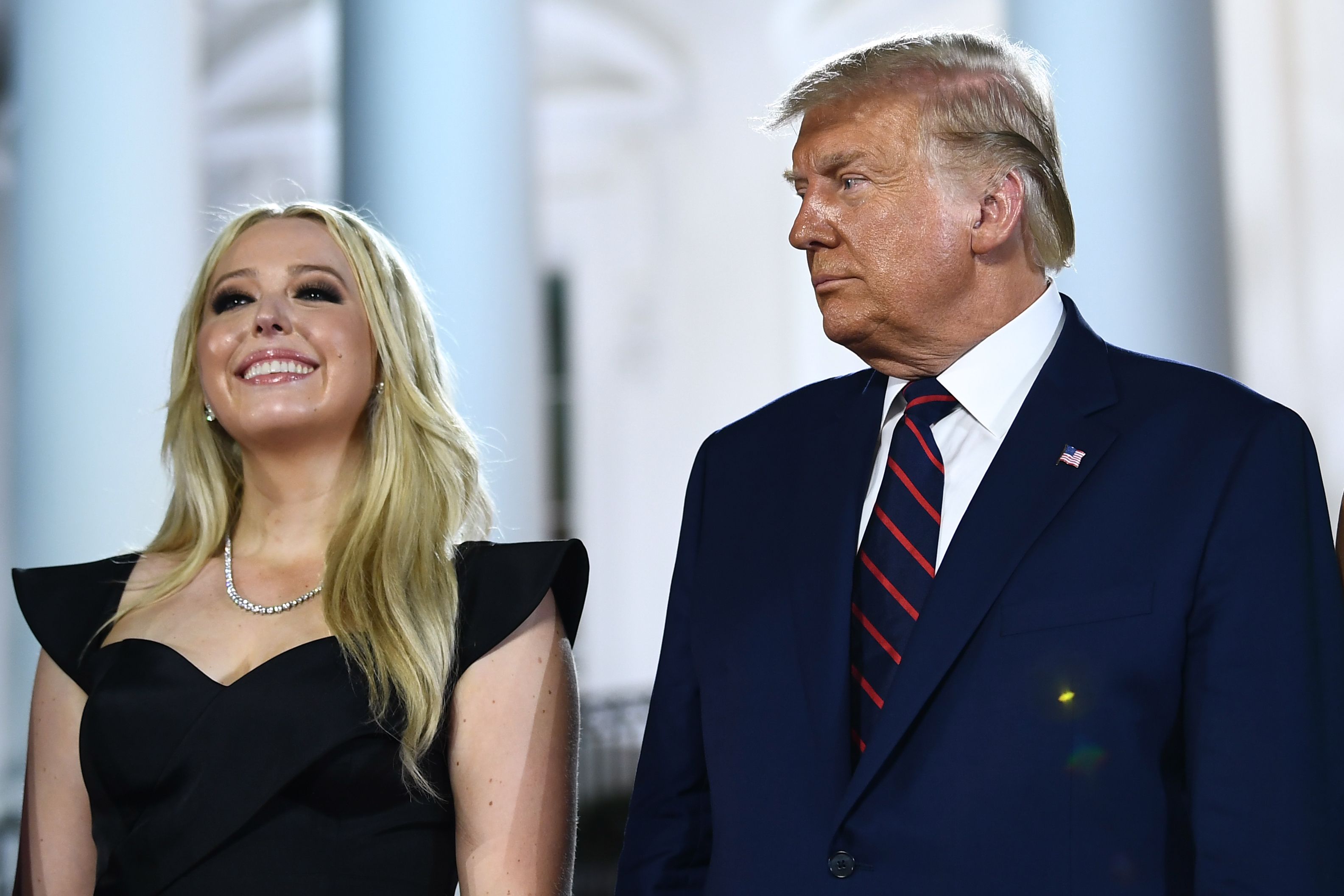 "He is recklessly encouraging violence," the vice president said.

President Trump also tweeted a critique of the Biden speech.

"Just watched what Biden had to say," Trump wrote. "To me, he's blaming the Police far more than he's blaming the Rioters, Anarchists, Agitators, and Looters, which he could never blame or he would lose the Radical Left Bernie supports!"

Tiffany Trump's tweet is a bit of a change for the president's daughter, who rarely wanders into the political spotlight many in her family enjoy.

But she appeared last week at the Republican National Convention in support of her father and accused media and tech companies of silencing conservative voices.