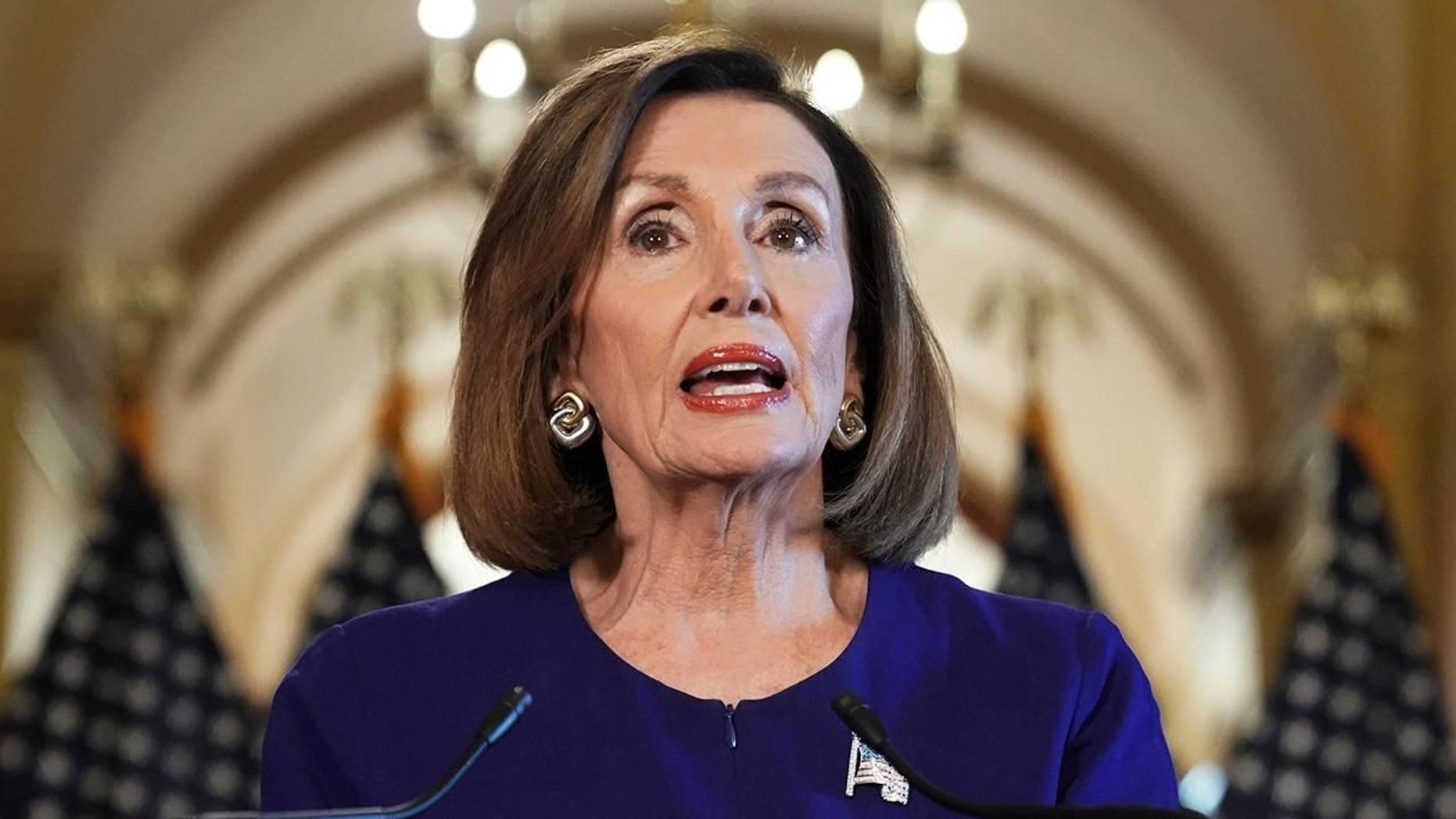 2019: House Speaker Nancy Pelosi, D-Calif., announces the formalization of an impeachment inquiry into President Trump, saying "the president must be held accountable" for his "betrayal of his oath of office, betrayal of our national security, and the betrayal of the integrity of our elections." 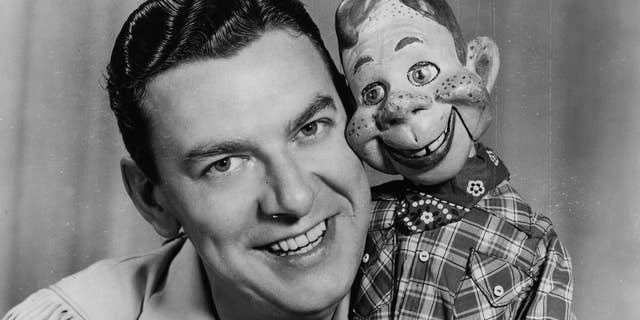 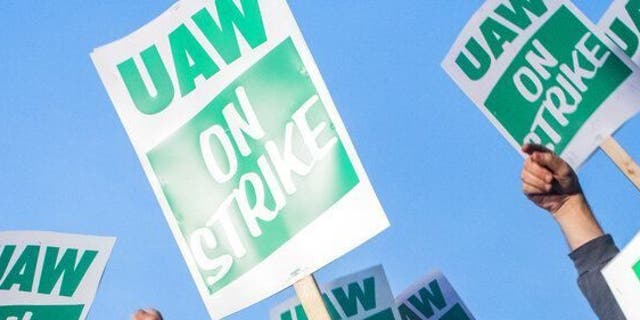