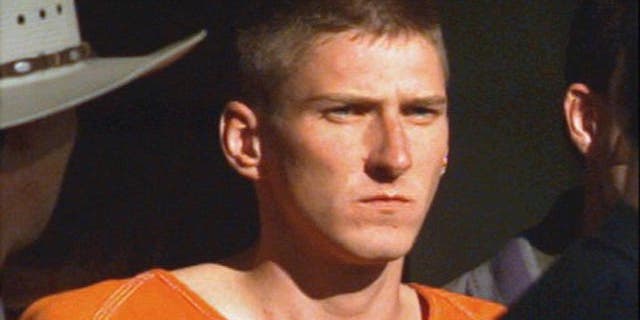 1997: Timothy McVeigh is convicted of murder and conspiracy in the 1995 bombing of the Alfred P. Murrah Federal Building in Oklahoma City that killed 168 people. (McVeigh would be executed in June 2001.) 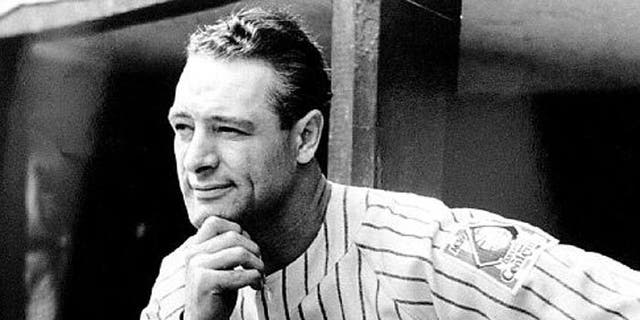 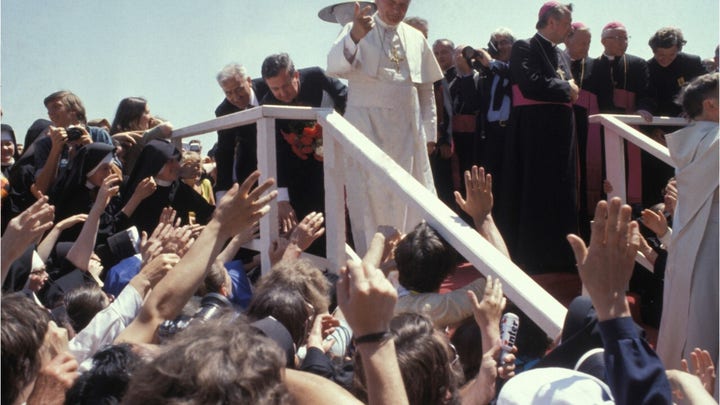