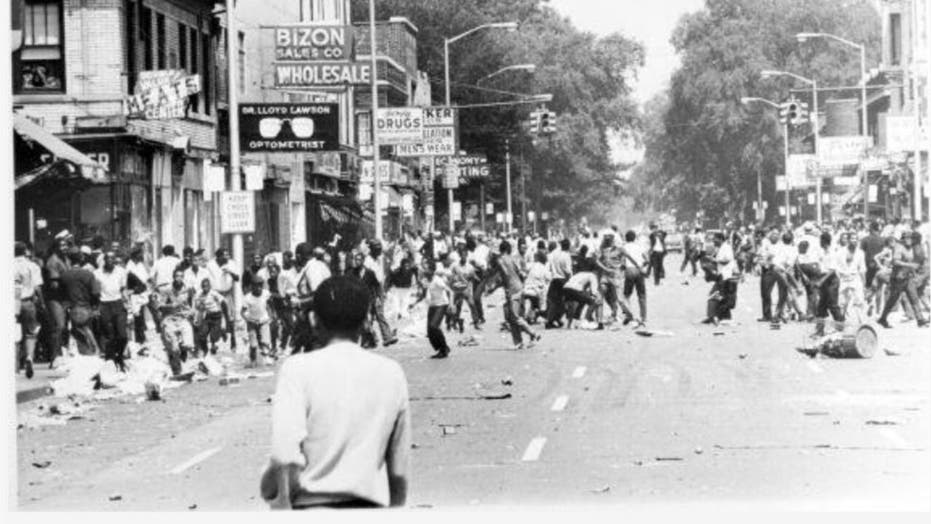 This Day In History: July 23

Take a look at all of the important historical events that took place on July 23.

1967: The first of five days of deadly rioting erupts in Detroit as an early morning police raid on an unlicensed bar results in a confrontation with local residents that escalates into violence that spreads into other parts of the city; 43 people, mostly Black people, are killed. 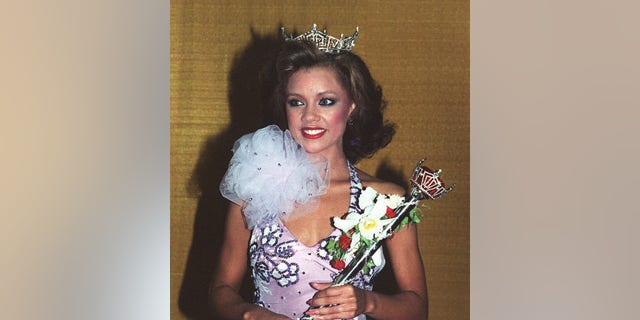 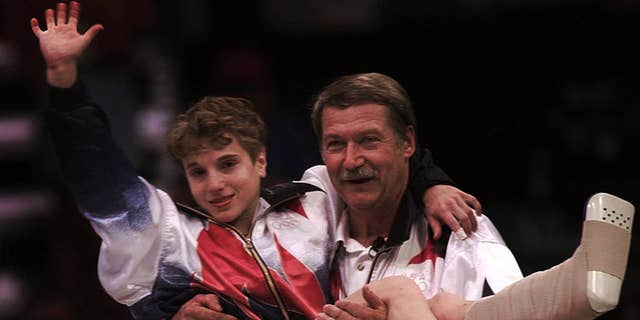 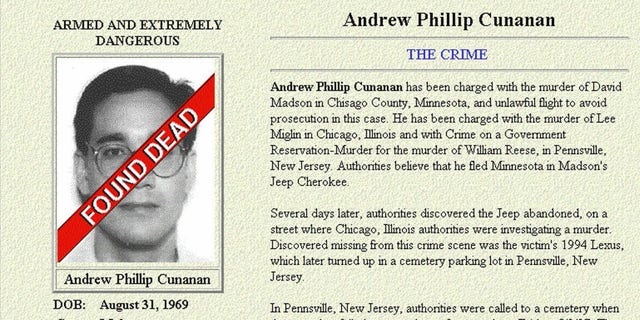 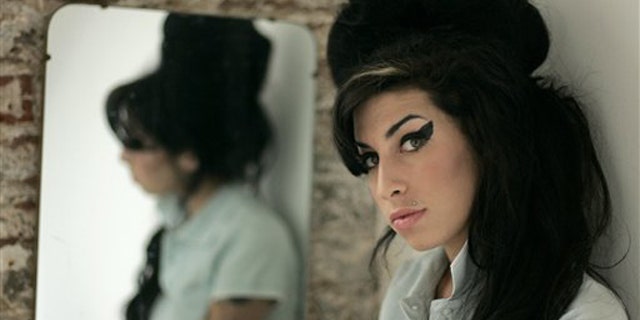