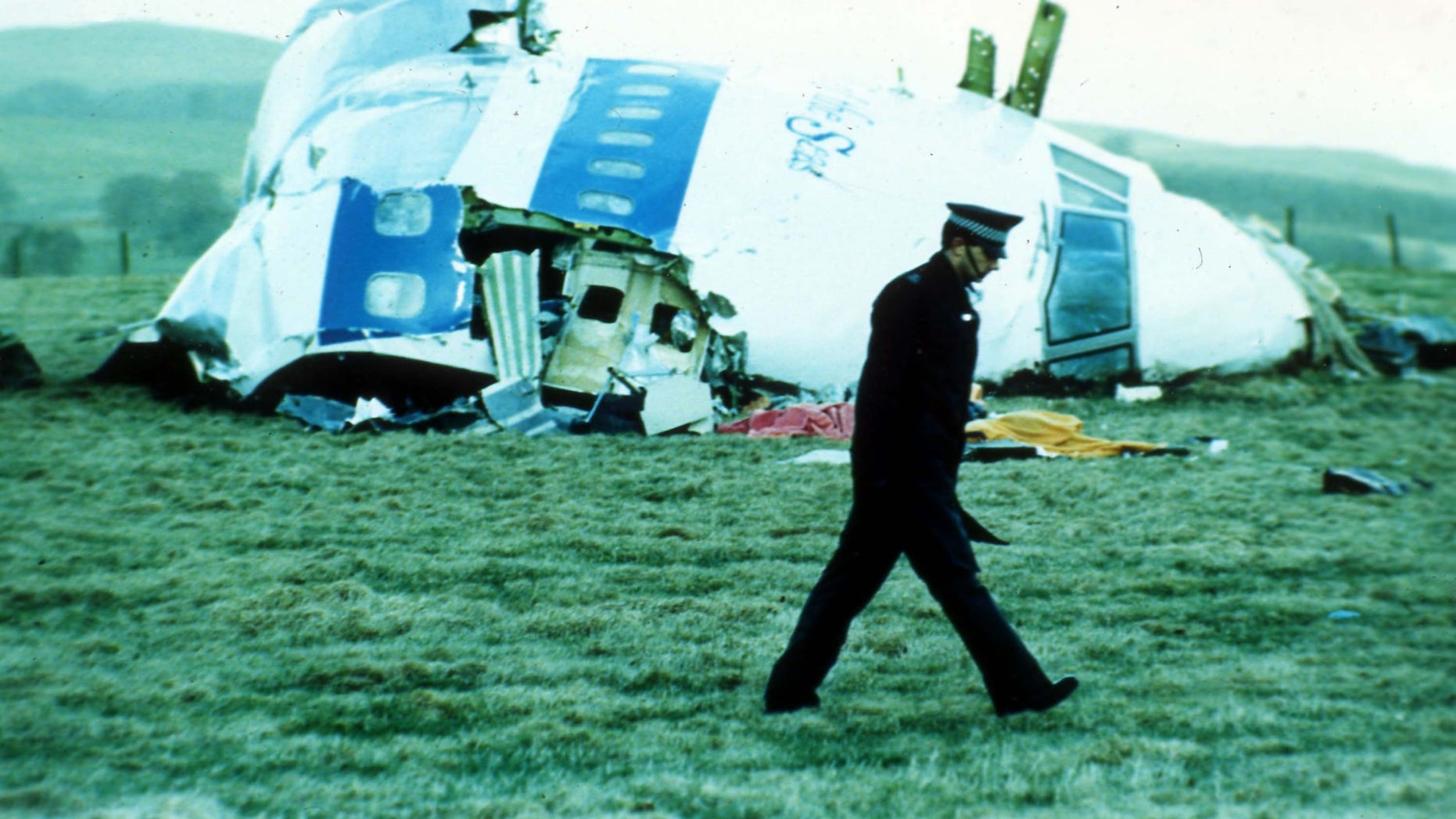 1988: A terrorist bomb explodes aboard a Pam Am Boeing 747 over Lockerbie, Scotland, killing 270 people and sending wreckage crashing to the ground. 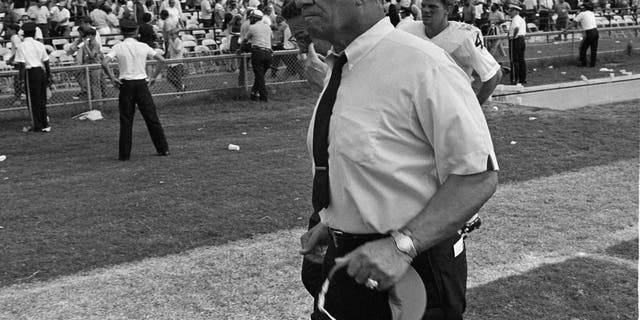