A THIEF suspect being hunted by cops is the spitting image of X Factor judge Louis Walsh.

Police released CCTV stills of the man after fences and building materials were pinched from land in Tenterden, Kent on October 23. 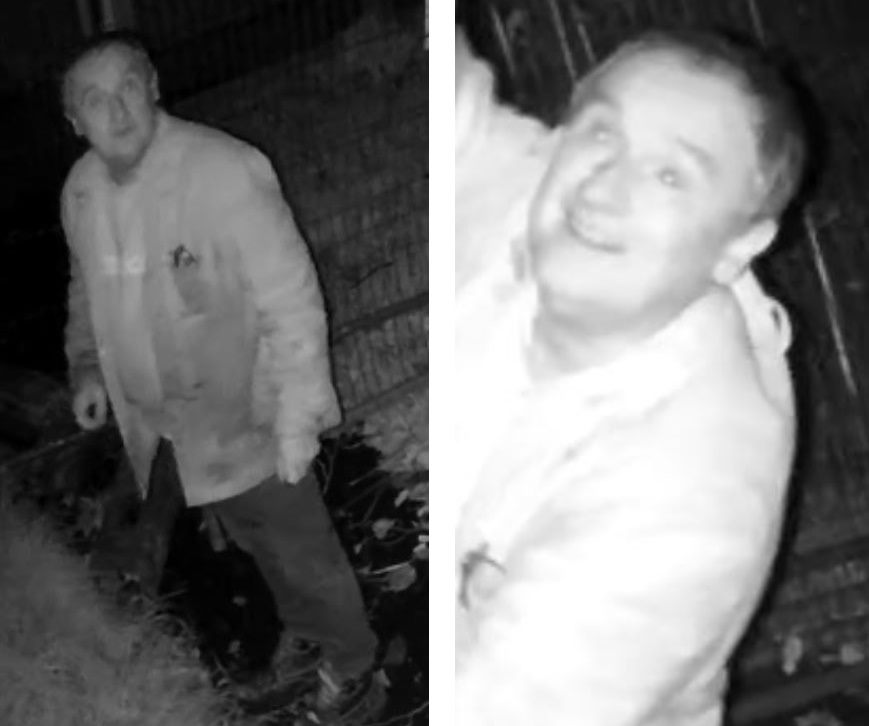 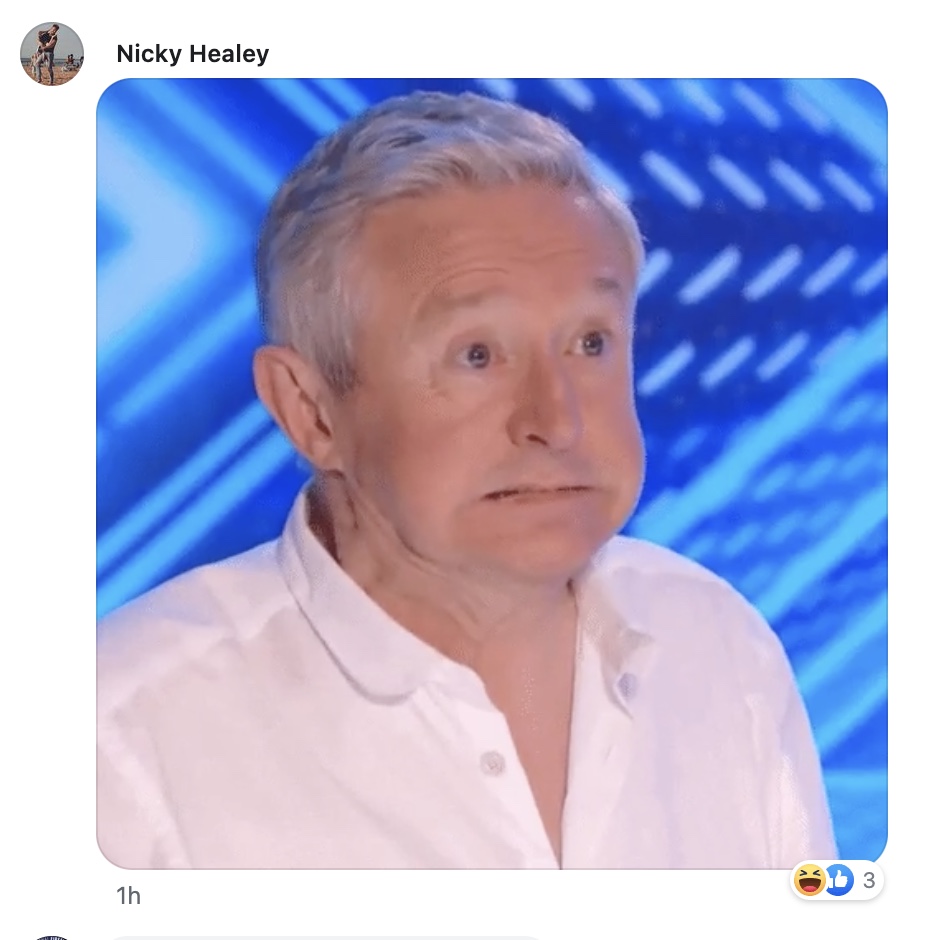 But residents said the suspected thief was a doppelganger for the 68-year-old telly favourite – famous for saying X Factor contestants were like younger versions of existing pop stars.

Dene Goodwillie joked: “He must of seen something that looked like a popstar.”

And Rufus Will added: "Its Louis Walsh.”

In a statement, Kent Police said: “Our officers investigating a reported theft in Tenterden have released CCTV images of a man who may be able to assist their enquiries.

“At around 7.10pm on October, 26, fencing and other construction materials were stolen from a site in Ashford Road.

“Officers have since been carrying out enquiries and are now at the stage to release CCTV images of a man they believe may be able to assist the investigation.”