WELCOME to the first, historic day of a new era. Welcome to 2021 and to a new, independent Britain liberated from 47 years of EU membership.

We know optimism is a big ask in the midst of this terrible pandemic. 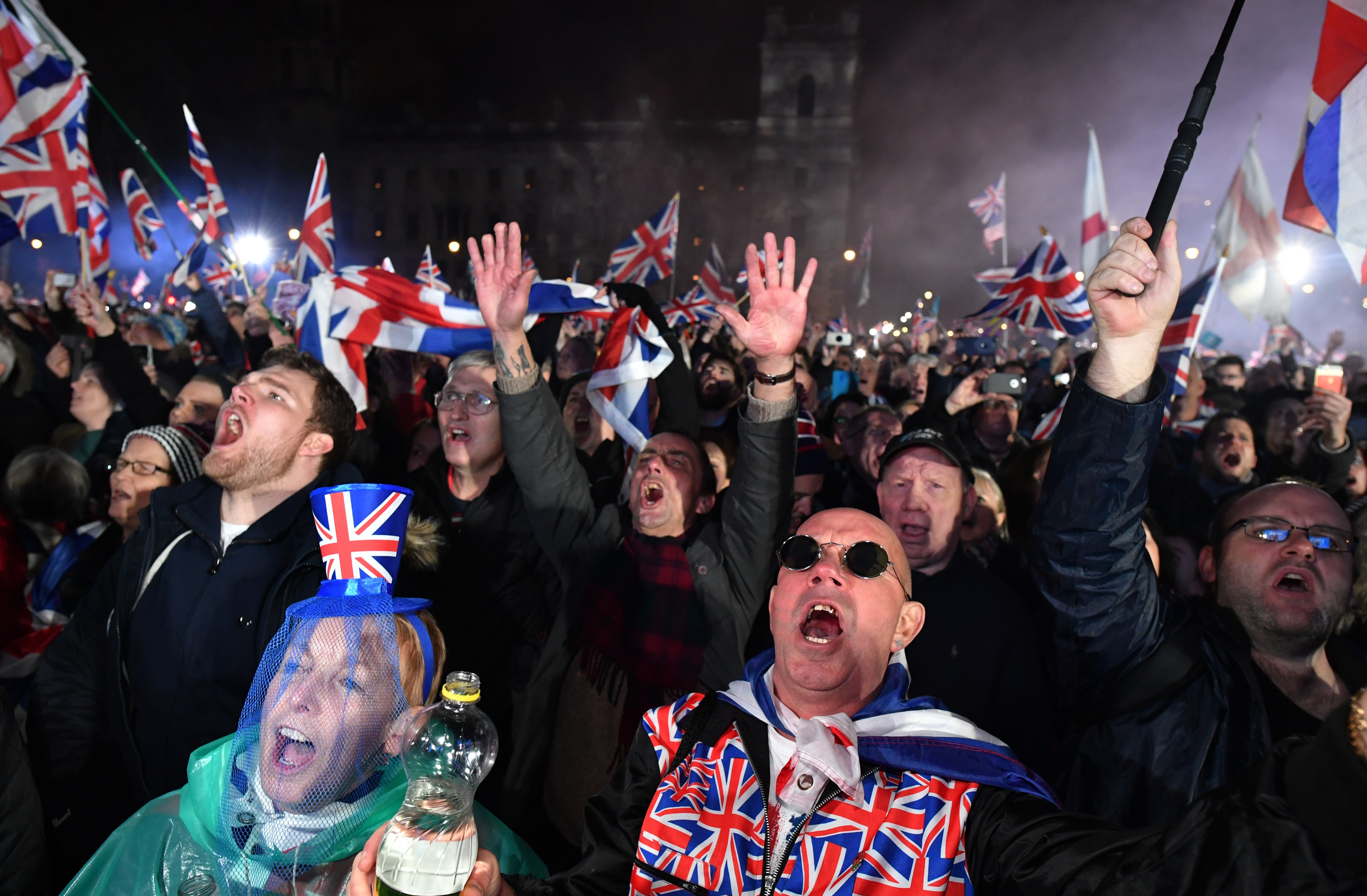 But, as horrific as 2020 was, 2021 really could be golden: Yes, a few months more waiting for the vaccines to do their work — but then an unprecedented, roaring recovery.

If that seems a stretch, consider what WAS achieved even during the horrors of the last ten months:

Scores of other deals signed — again, in defiance of the doom-mongers — as nations clamour to trade with the world’s fifth biggest economy, standing on its own feet for the first time since 1973.

Covid is of course the Government’s greatest current challenge. But Boris Johnson must waste no time before exploiting our hard-won freedom.

The scrapping of the EU-enforced tampon tax is just the first sign of what can be done.

Huge swathes of policy-making can be improved, from farming to the environment to banking and business, without kowtowing to often inferior standards imposed by Brussels. 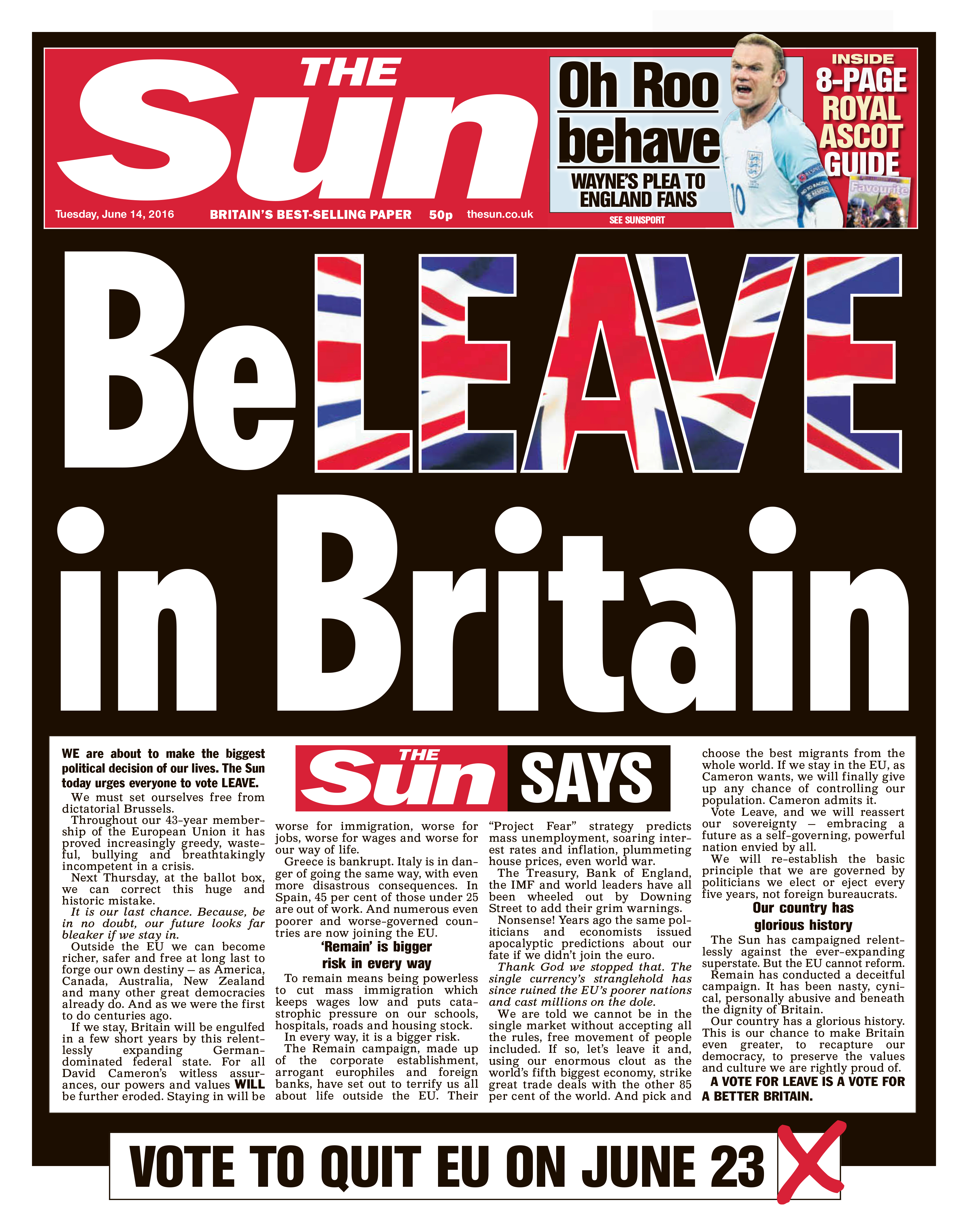 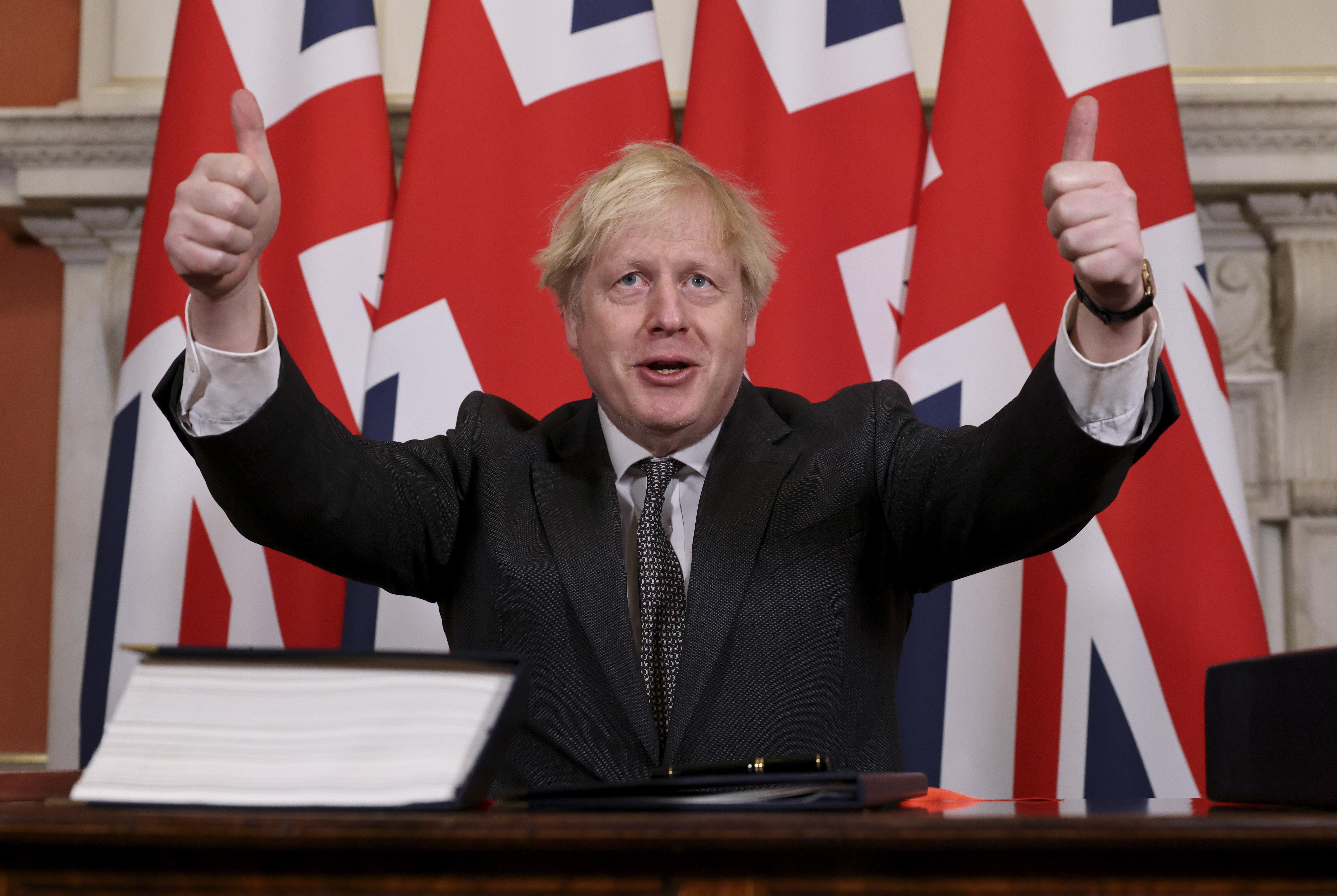 And it is vital, as Matt Ridley writes today, to turbo-charge innovation and enterprise, to simplify taxes, to make government nimbler and the civil service vastly more efficient.

Never again can sluggish and wasteful EU bureaucracy be blamed for our failure.

That should mean much better government. The Sun campaigned for Brexit in 2016 for just such reasons. Our BeLeave In Britain editorial urged voters to make Britain even greater and “recapture our democracy”.

The majority took that chance. Today their decision is both fully enacted and justified.

We salute those 17.4million Leave voters — and the many Remainers who, to their credit, accepted defeat and ultimately helped elect a Government to get Brexit done.

And we salute too — among many others — Boris, who propelled Leave to victory, defied his critics to become PM, secured a majority to fulfil on the referendum and won the trade deal he also promised.

All that is now in the past.

Today let us make a New Year’s resolution to abandon finally the labels of Leave and Remain. A “Rejoiner” fringe will chunter on. The rest of us should unite, cheer for Britain and ensure our success.

Our heroic vaccine scientists are shining a light at the end of the tunnel. And our nation’s future in the post-Covid, Brexit era is very, very bright.