A FORMER Celebrity Apprentice contestant claims Donald Trump called her the “N-WORD" during the filming of the hit NBC show.

Actress Holly Robinson Peete, who starred in 21 Jump Street in the 80s, claims a producer told her that the President used the racist slur about her on the third season in 2010. 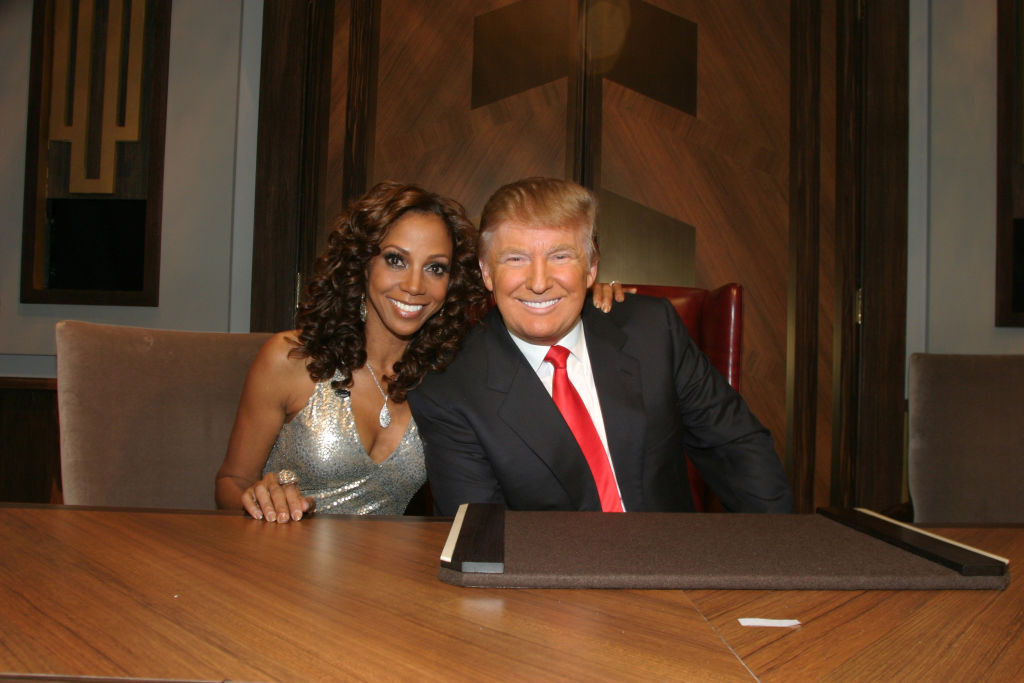 Holly lost the finale to musician Brett Michaels after she raised $600,000 for her autism charity.

She told SiriusXM: “Shortly after the finale, rumors started going around that he had tossed out an n-word in referring to me. And I was like, ‘Huh?’

“And then when the producer told me when it happened during the finale, I remember the moment.

“I wasn’t in earshot, but I could see them deciding between me and Bret Michaels.”

“There was a moment where [Trump] was talking with producers and they’re really animated and that was when I heard that he said, ‘They want the n-word to win.’”

Holly said Trump was “kind of lovely” to her in person but that she also found him “piggish and bullish.”

This comes after comedian Tom Arnold – another former Apprentice contestant – claimed a tape existed of Trump using the n-word on the show. 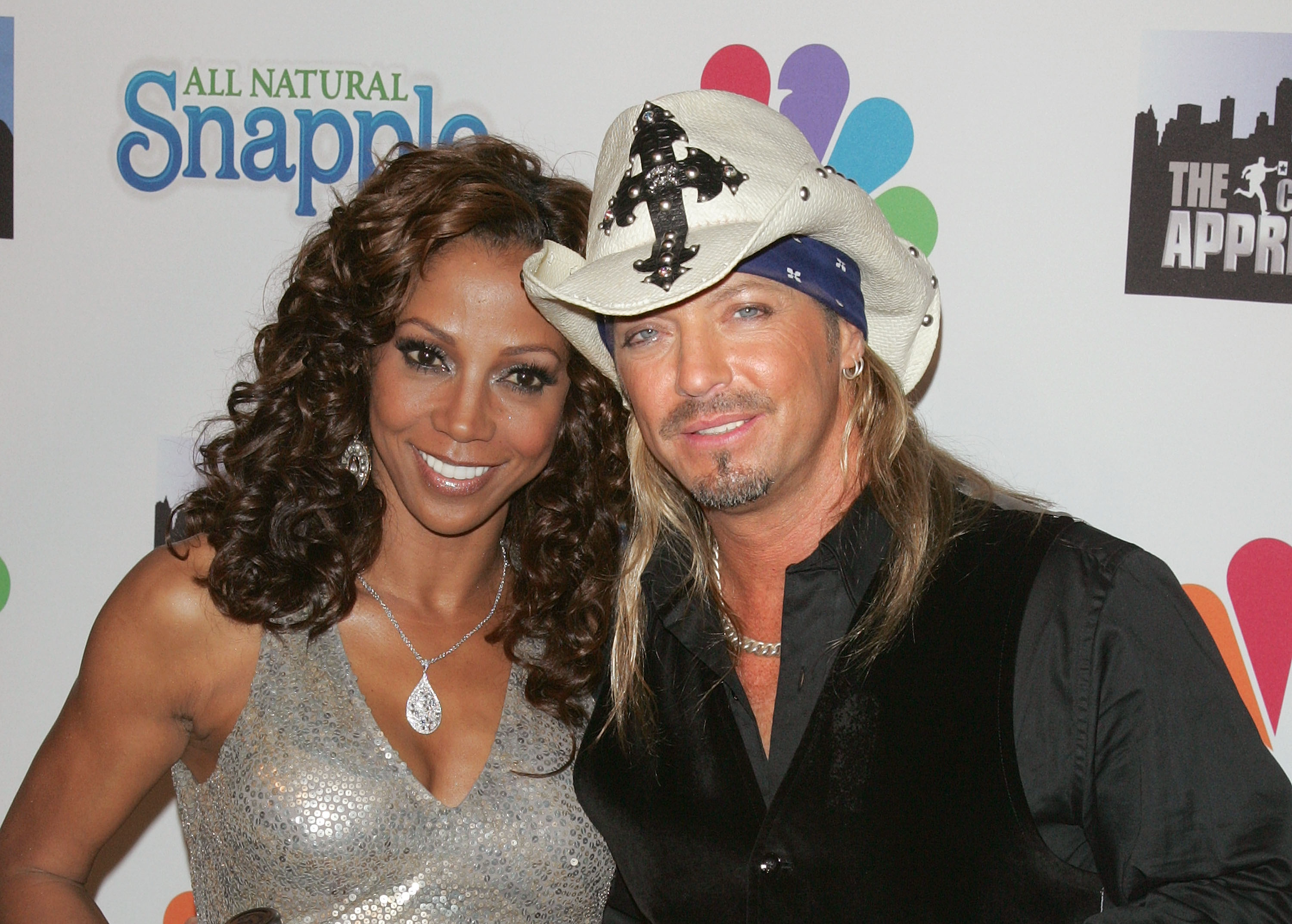 The True Lies actor claims NBC cannot release the tape over fears they would be sued by Trump for millions.

However, in a New Yorker profile of Apprentice showrunner Mark Burnett, at least two unnamed sources at the network expressed doubts over the existence of the recording.

Trump himself claimed he is “the least racist person in this room” during the final presidential debate with Joe Biden.

She said: “How could anybody believe that he wouldn’t say something like that?

“I firmly believe he probably uses that language all the time. And then by the time it sort of started resurfacing, I didn’t even really address it too much because I felt like, what difference is it going to make?

“People have accepted the things that he said that are so vile about so many other people, what difference is it going to make if he said that about me?” 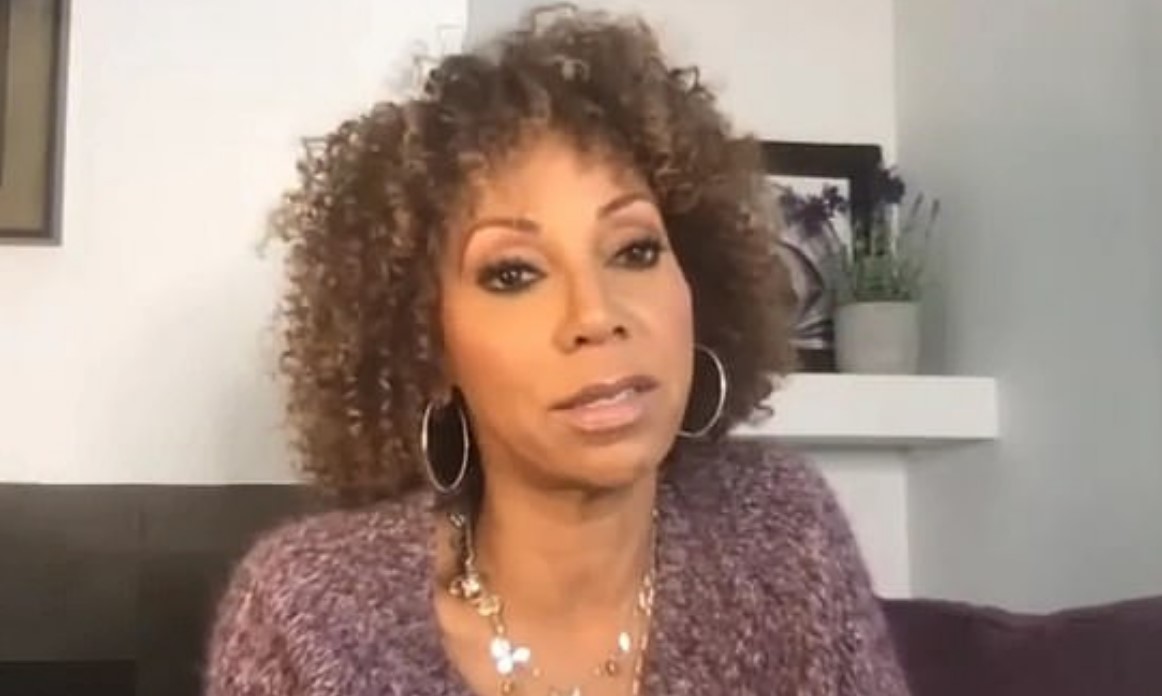