THIS is the horrifying moment a gang held a screwdriver to a dad's chest and threatened to stab him if he didn't hand over his £12,000 Rolex.

Shocking footage shows four thugs leap out of a black Nissan Qashqai in broad daylight before grabbing Edward Siddall-Jones after pulling up alongside him in Birmingham. 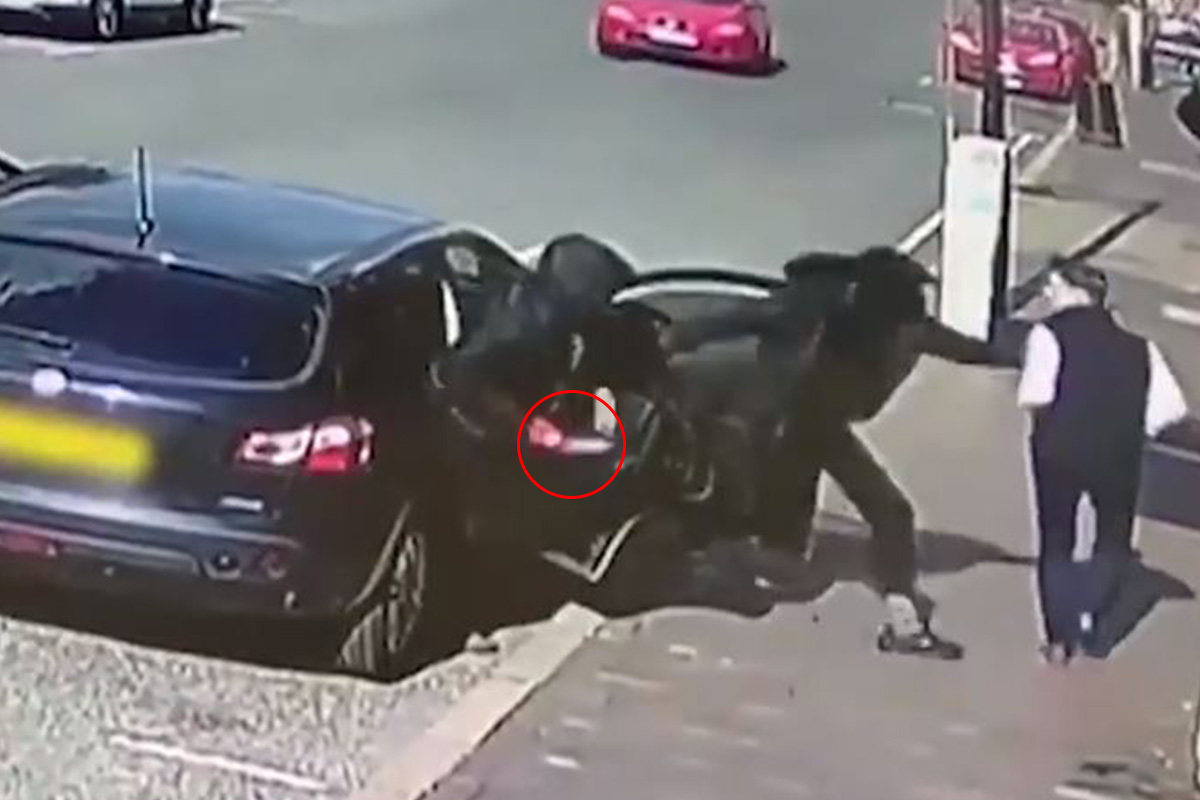 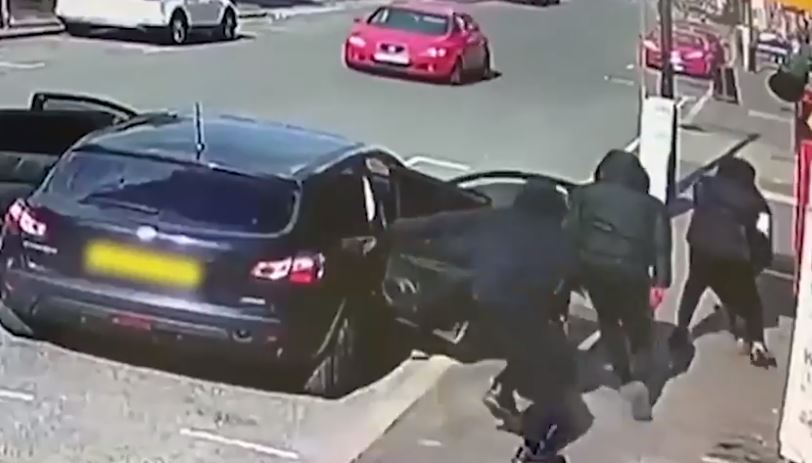 The masked robbers, wielding a screwdriver, demanded the dad-of-two's pricey watch after surrounding him as he walked down Warstone Lane in the Jewellery Quarter.

The brazen thugs then tore the Rolex off his wrist before making off in their getaway car.

Mr Siddall-Jones says the incident – which happened at about 4.45pm on Tuesday – has left him feeling "nervous", reports Birmingham Live.

"It happened quite quickly," he told the outlet.

"Four masked blokes all dressed in black jumped out of a black Nissan Qashqai and they held a screwdriver to my chest and said 'give us your watch or we'll f****** stab you.'

"They took it off my wrist and they said 'right, we've got it' and jumped back in the car and went.

"I was quite calm as it happened so quickly. 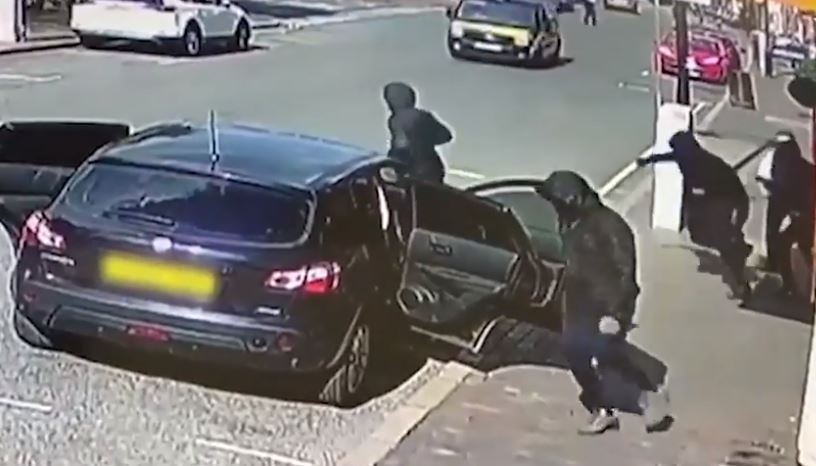 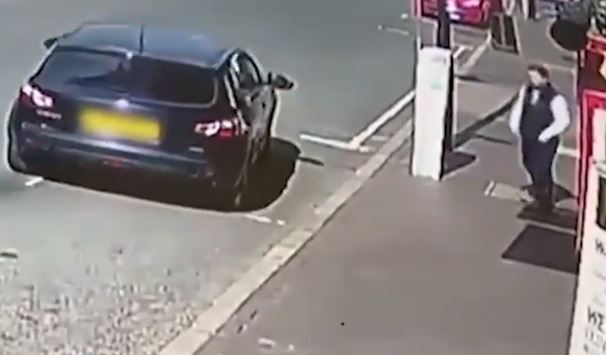 "I have always felt secure round here. The Jewellery Quarter is like a village and things like this do make you nervous."

Mr Siddall-Jones said he immediately rang cops, who came to the scene straight away.

"I think there is something going on in the area," he said.

"I know of two people who work here and were robbed of their Rolexes.

"The criminals are pushing at an open door. They are targeting people in the Jewellery Quarter and I do not want this to happen to anyone else.

"Watches can be traded easily so it's an easy thing for gangs to get their hands on."

Police have confirmed they are investigating the shameless daylight robbery.

A spokeswoman from West Midlands Police said:"A man in his 30s was threatened by four men, including one armed with a screwdriver, before having his Rolex watch stolen.

"Fortunately the man was not hurt, but was left shaken.

"Enquiries are ongoing to trace the offenders and we would urge anyone with information to contact police via Live Chat on our website or by calling 101 quoting crime ref 20/754579/21."