A TERMINALLY ill girl, 11, was scheduled to have her leg amputated three weeks after her father shot her dead in am apparent murder-suicide.

Angela Ng, 11, had been diagnosed with femur cancer and was undergoing chemo, when she was killed by her dad Kenbian Ng, 52, who then turned the gun on himself on Monday, according to relatives and police. 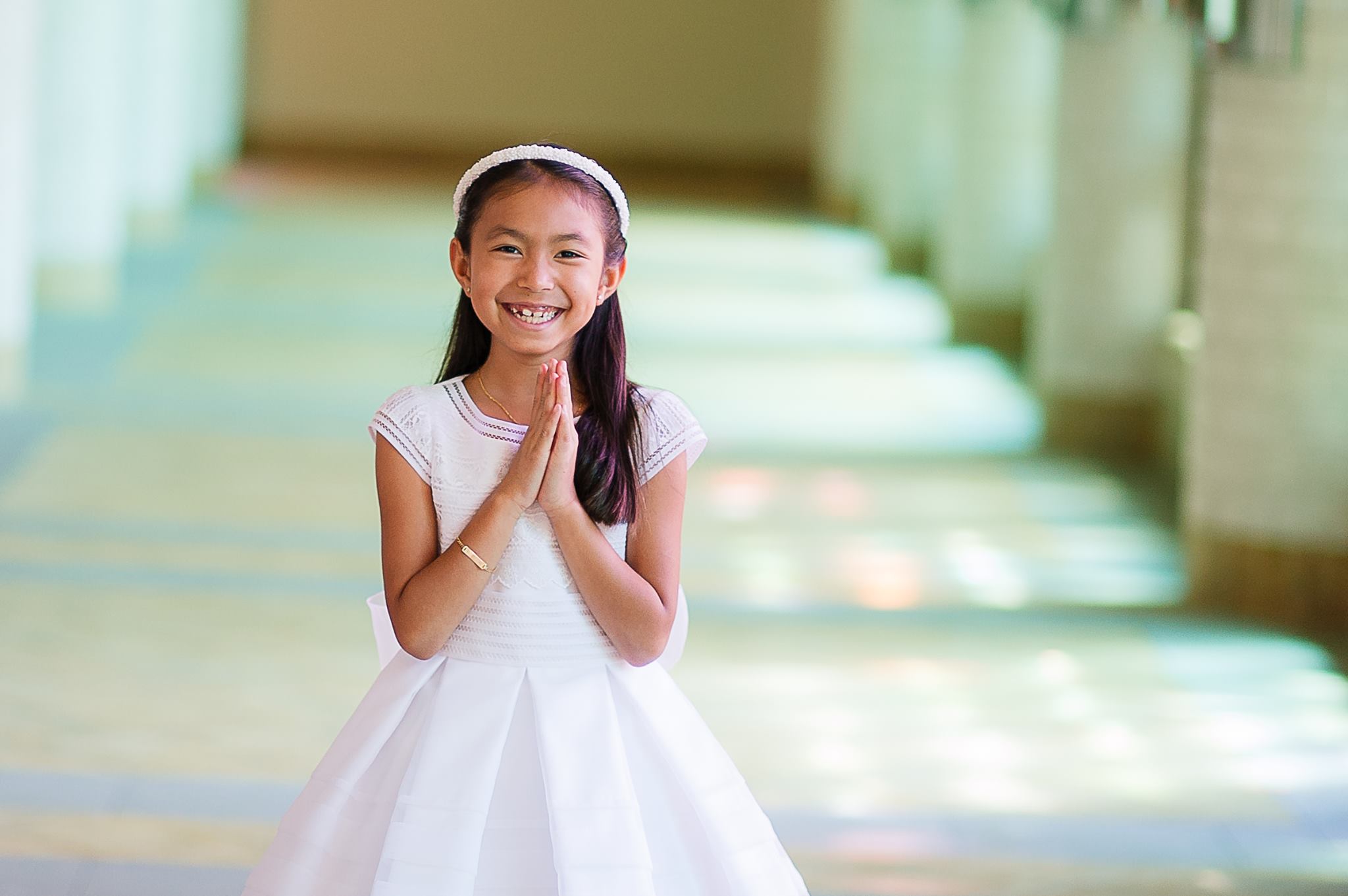 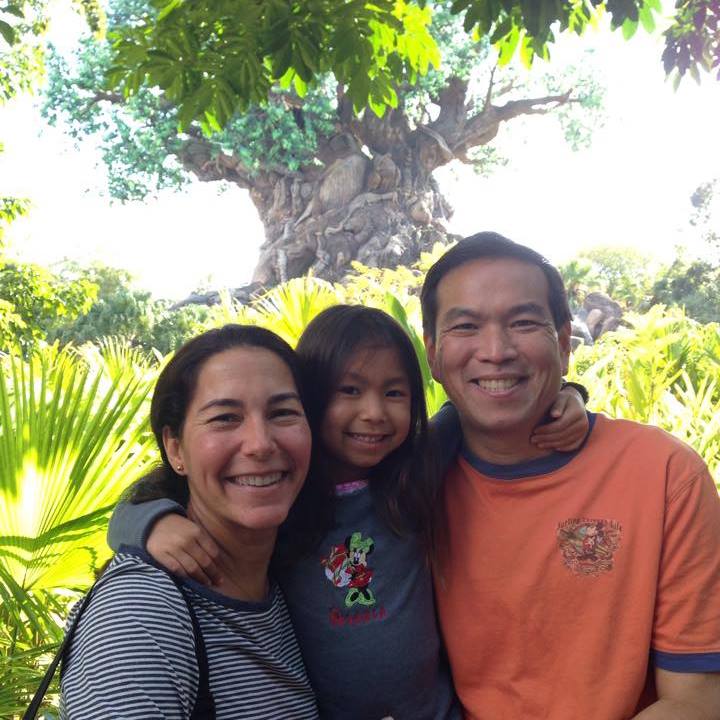 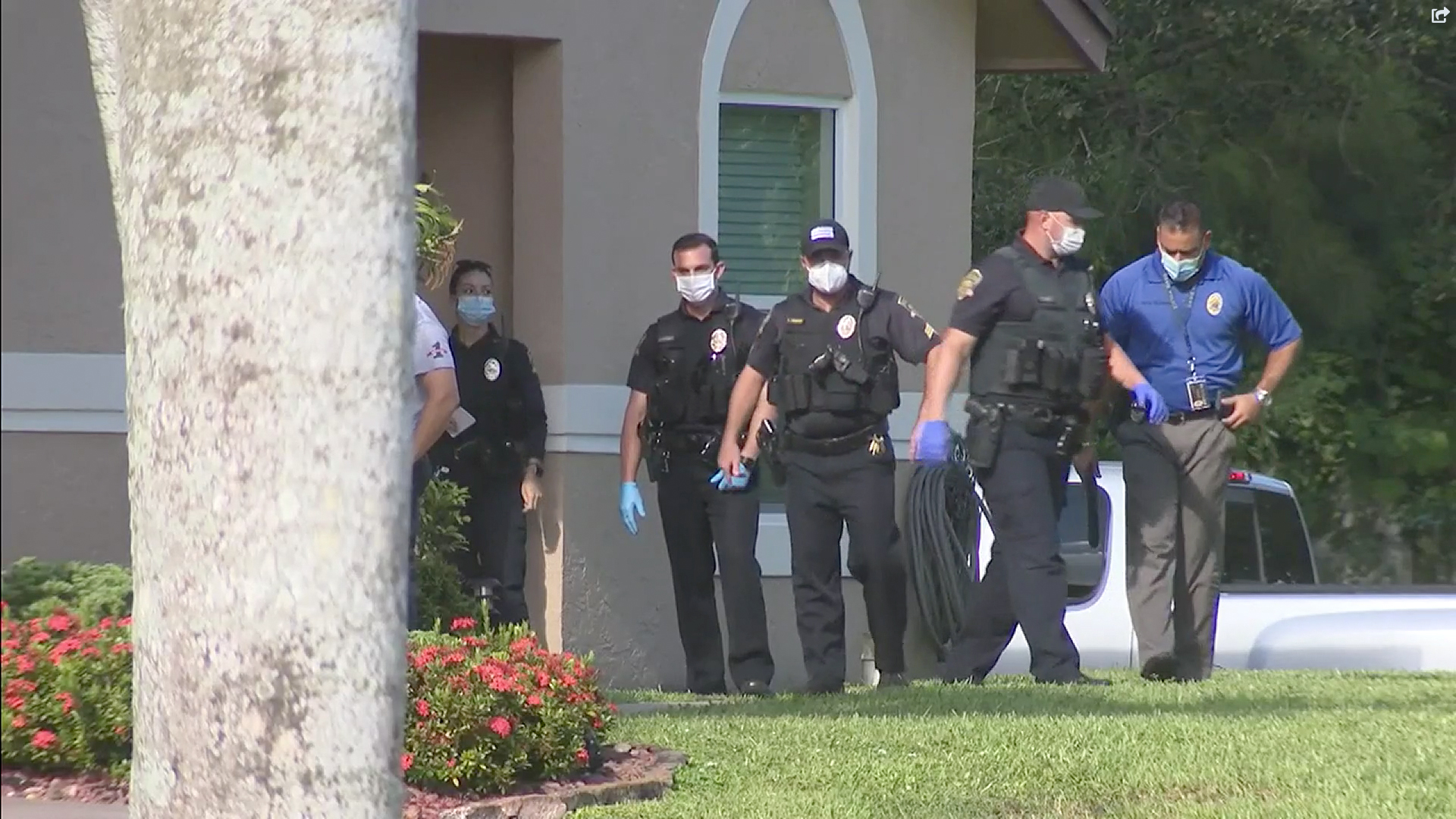 One relative told local media that Angela's prognosis was grim and that she had been scheduled for a leg amputation on August 28.

“She was not going to get any better. … It is such a tragic situation, a terrible situation.”

The child's mother was in the house making breakfast when the apparent murder-suicide took place inside their family home, in Davie, Florida.

Dr Kenneth J. Doka, a senior Consultant for the Hospice Foundation of America, suspects the father “may have wanted to take both of them out of their misery", NBC reports.

“I certainly want to wonder if there were any prior mental health issues because it is so unusual. Most parents of children, even children with a life threatening illness, really make every effort to hold on to their child,” hw said.

“When police arrived, they had spoken to a female who had heard gunshots coming from one of the rooms,” Davie police spokesman Lt. Mark Leone said.

Broward Medical Examiner’s Office on Tuesday identified Angela as the child who died, the Sun Sentinel reports.She was pronounced dead on the scene.

Investigators have not released the identity of either victim, but neighbors have identified the father as Kenbian Angel Ng, and his daughter as Angela Ng. 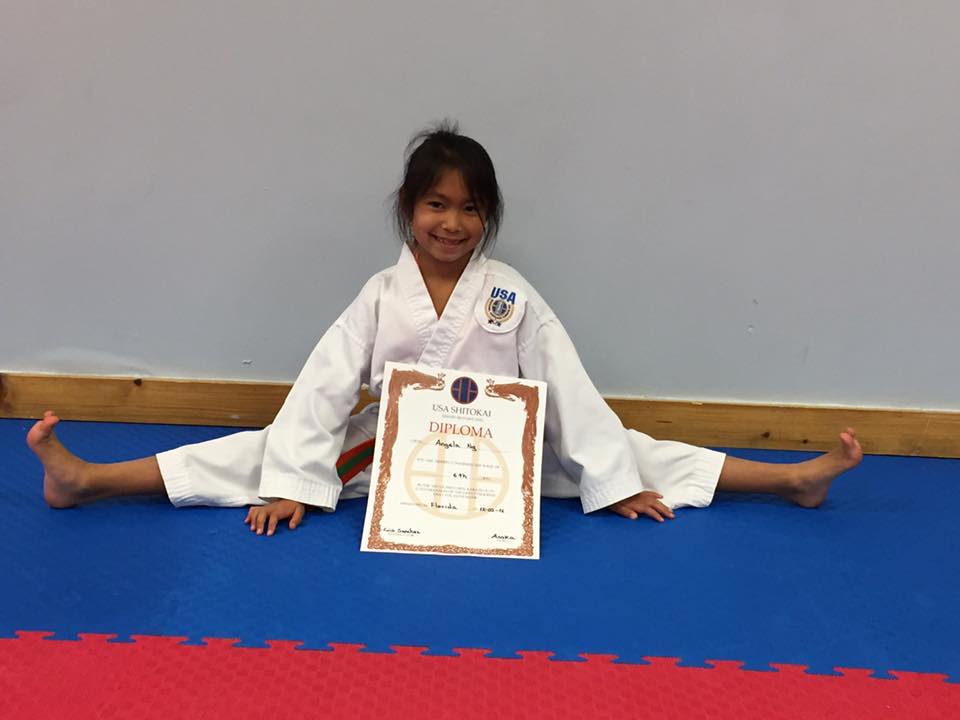 The father was taken to a hospital and died there.

According to his LinkedIn profile, he held various executive positions over the years at air-conditioning, refrigeration and heating companies. 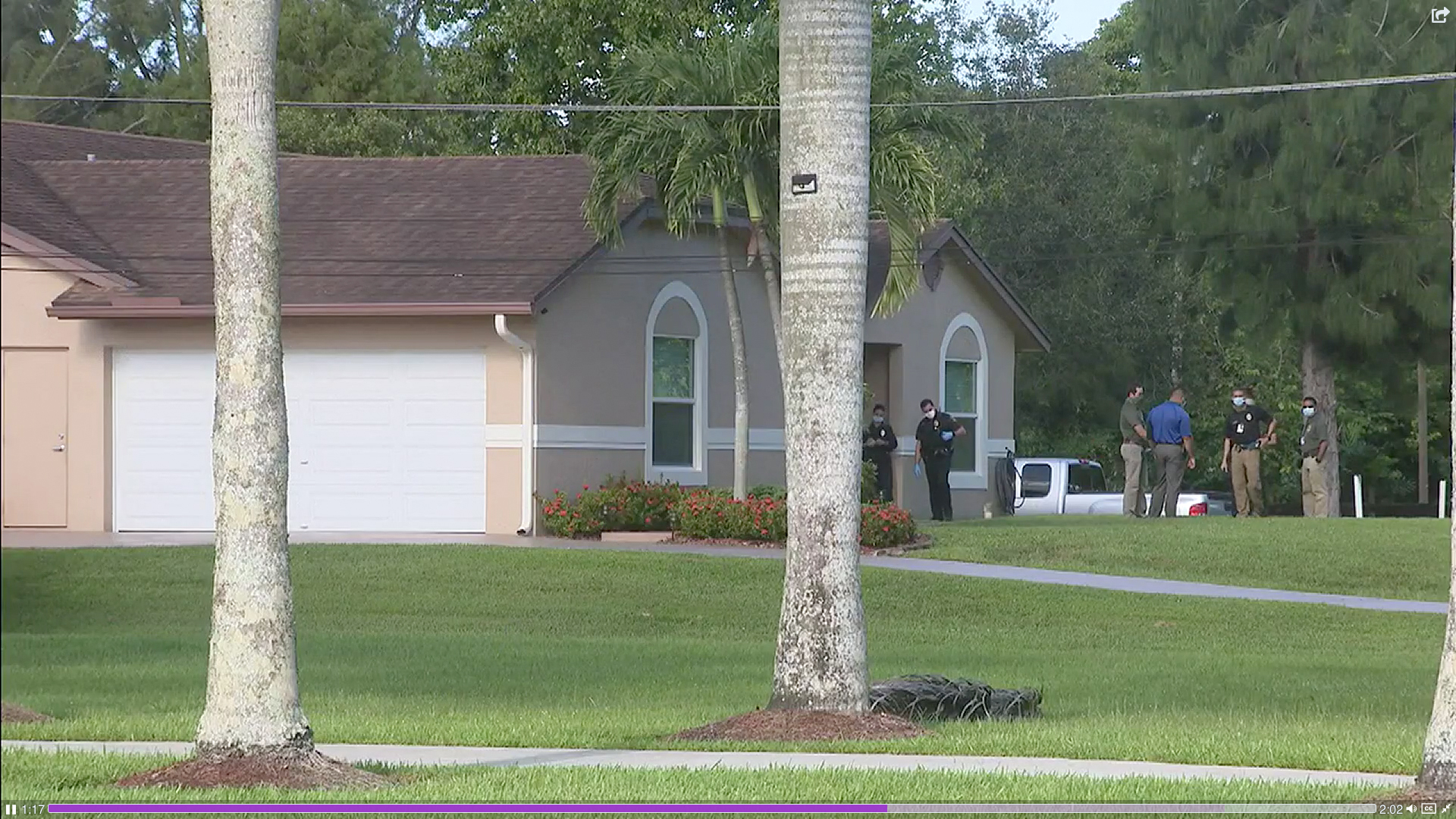 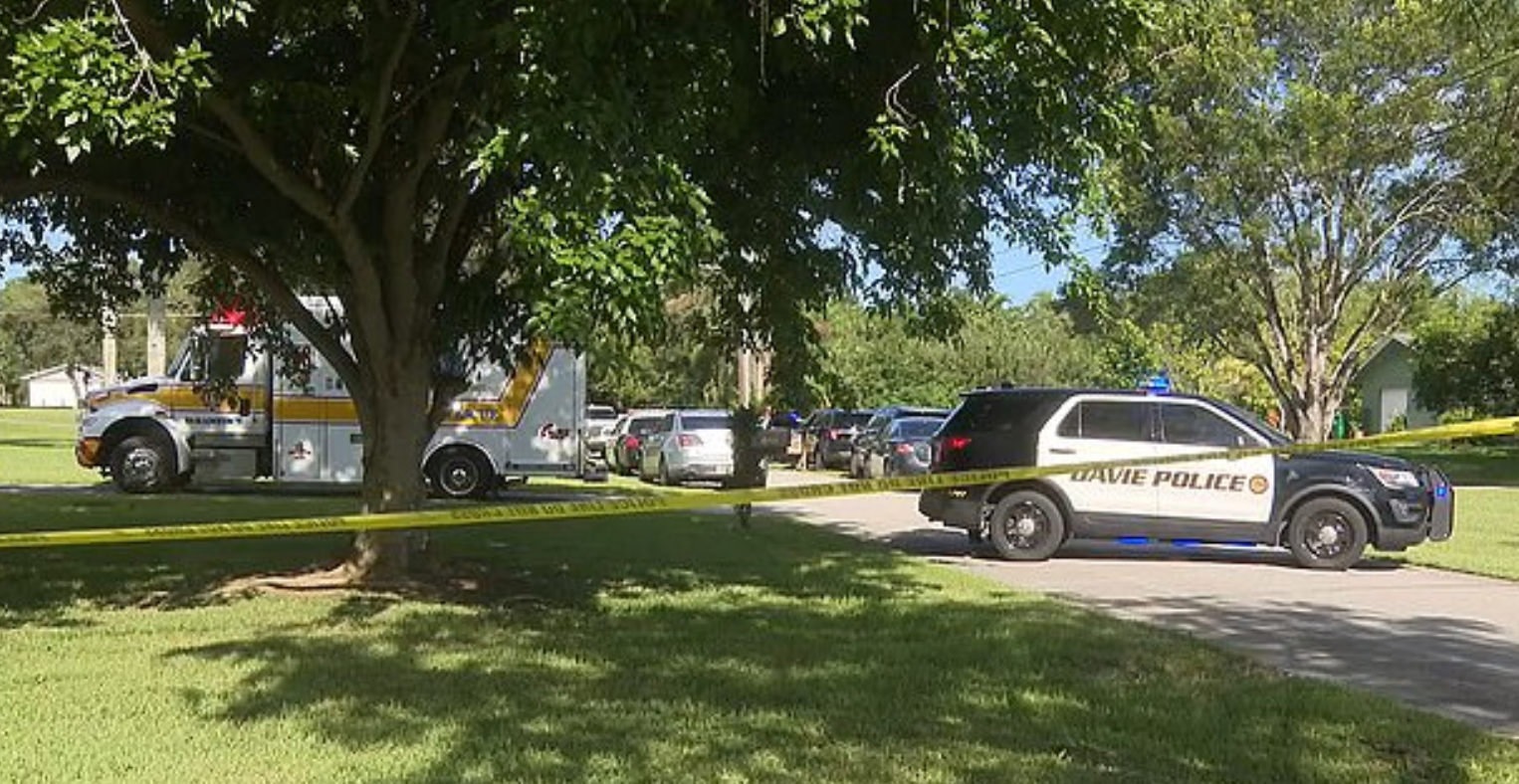 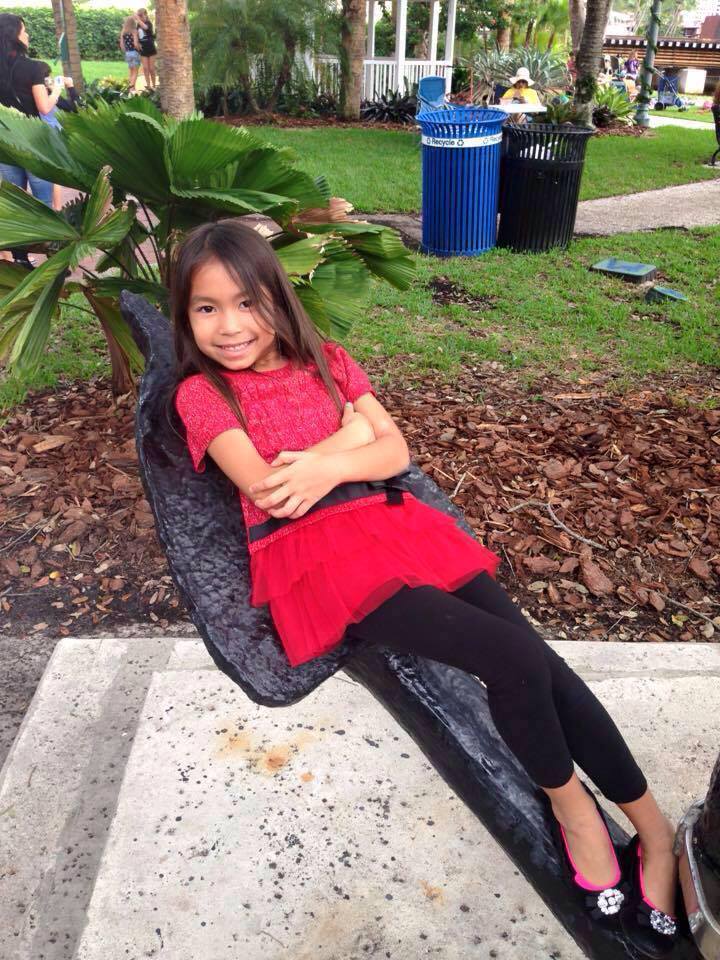 The mother told police she was in the kitchen when she heard shots ring out in another room.

Neighbor Kenton Wells, 88, who lives next door to the family, told The Sun he saw and heard the mother let out "a scream from hell" on the street.

"I saw the mother come down the street past my house and when she got there, about 50 ft from there, she let out a scream that you could hear," he said.

"My daughter died in a car accident. She's been dead 30 years. So I feel for the mother because I know what she's going through. It brought back a lot of memories."

Mr Wells said the family had only recently moved into the home.

"The only contact I had was when (the father's) dog came down my street and it was headed for highway and so I took him home to the family.

"They thanked me a lot for that. I met them all there at that one time. Everybody seemed to be very nice and appreciated me doing that.

"It never seemed like anybody there was going to be doing such a thing."

Police said the girl's terminal illness could have been the motive for the alleged killing.

“While we were speaking to the mother, we were told that the child has a debilitating, terminal illness, which is a possibility for why this tragic incident occurred,” Davie police Lt. Mark Leone said.

Angela was the only child in the home.

A crime scene was established at the home, about 30 minutes northwest of Miami, as detectives investigated.