A TEEN murder suspect flushed a knife down a police cell loo after officers failed to find the weapon following his arrest.

Cops recovered the blade from a septic tank but fear vital forensic evidence has been lost. 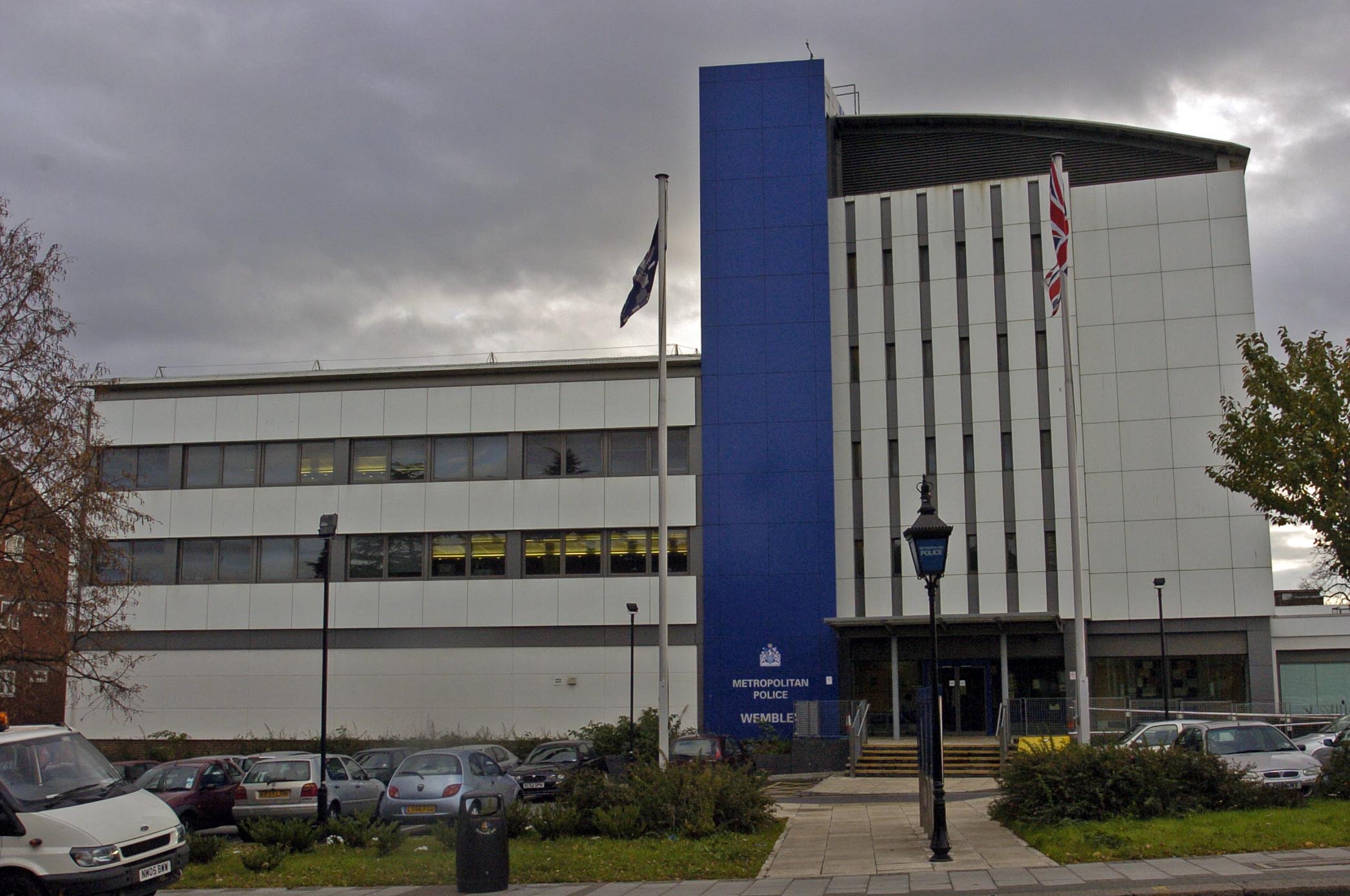 The blunder came days before a suspect in a separate murder case slashed his wrist in a cell.

Both incidents were at Wembley police station in North London.

In the latest case, a search of the teen after he was arrested over a knife murder failed to find anything. But cops later spotted him flushing a knife down his cell toilet.

Then last week, a 63-year-old man held over the killing of Hungarian sex worker Agnes Akom, 20, was taken to hospital after cutting his wrist with a hidden razor blade. 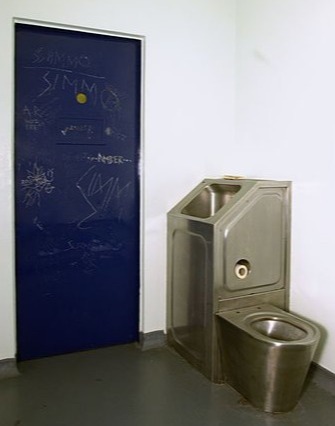 Scanner tech is due to be trialled at Wembley in July.

The Met’s Directorate of Professional Standards and Independent Office for Police Conduct are investigating.