A TEENAGER allegedly killed his pal’s dad because he wanted to experience what it was like to kill a man.

The unnamed 19-year-old suspect reportedly stabbed his victim to death 25 times after sneaking into his house in the village of Hnidyn, near Kyiv. 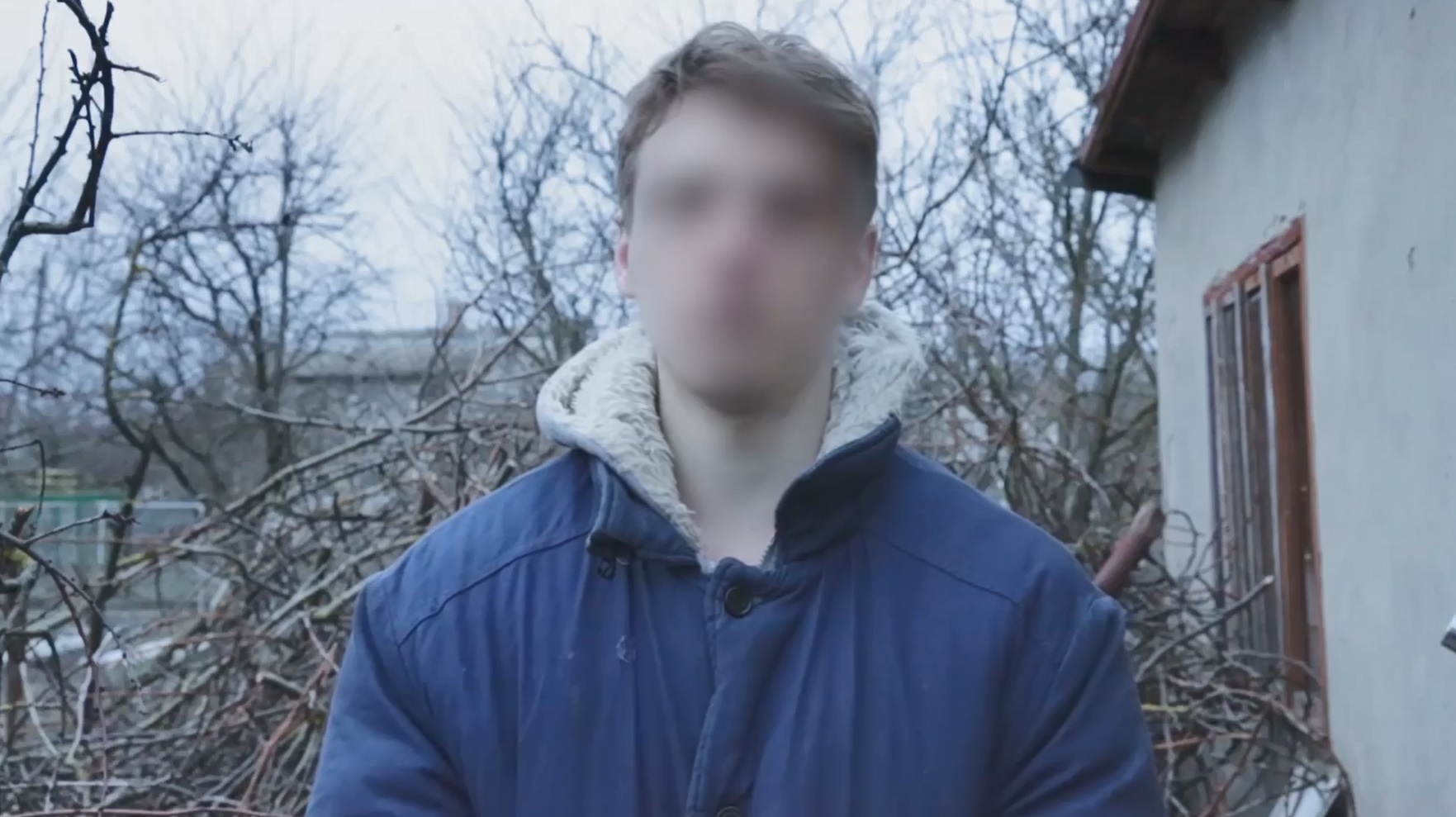 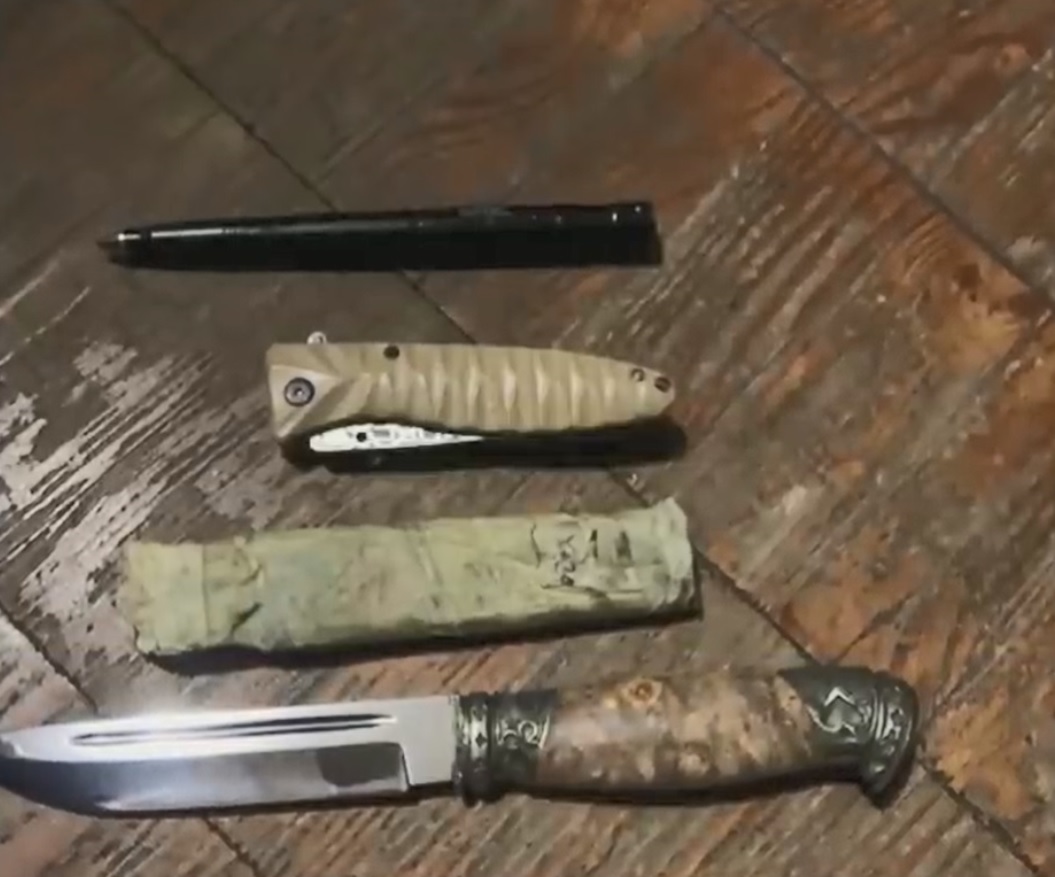 The teen sneaked into his friend’s home through the front door and attacked the dad unexpectedly, police said.

When the 47-year-old’s wife heard his cries and ran to the scene, she saw the attacker sitting on top of her husband and violently stabbing him in the chest with a knife, according to reports.

After noticing the witness, the teenager rushed to his feet and fled while the terrified woman called the police and ambulance.

As she waited for help she tried to cover her husband’s wounds to stop the massive blood loss.

But he died from fatal wounds to his lungs and heart before paramedics arrived.

Police detained the alleged killer on Thursday two days after the brutal murder, after tracking him down by street CCTV cameras and shoe prints left in the mud.

During his detention, the teenager was said to have confessed to murdering the victim and explained his motives.

A police video shows a young man, who is believed to be the assailant, saying to cops: £I killed my friend’s father.

"Firstly, I did it out of interest and, secondly, because of the money I had been offered by the friend.

"I wanted to know what it’s like to kill a person and if I'm capable of it.

"I wondered what I would feel during the killing and after it."

Asked what he felt during and after the crime, the detainee said: "Nothing."

While being quizzed by cops, the suspect claimed he had been hired by the victim’s son, identified only by his first name Anton.

The son confirmed the claim specifying "he ordered the murder of his both parents because of tense relationships". 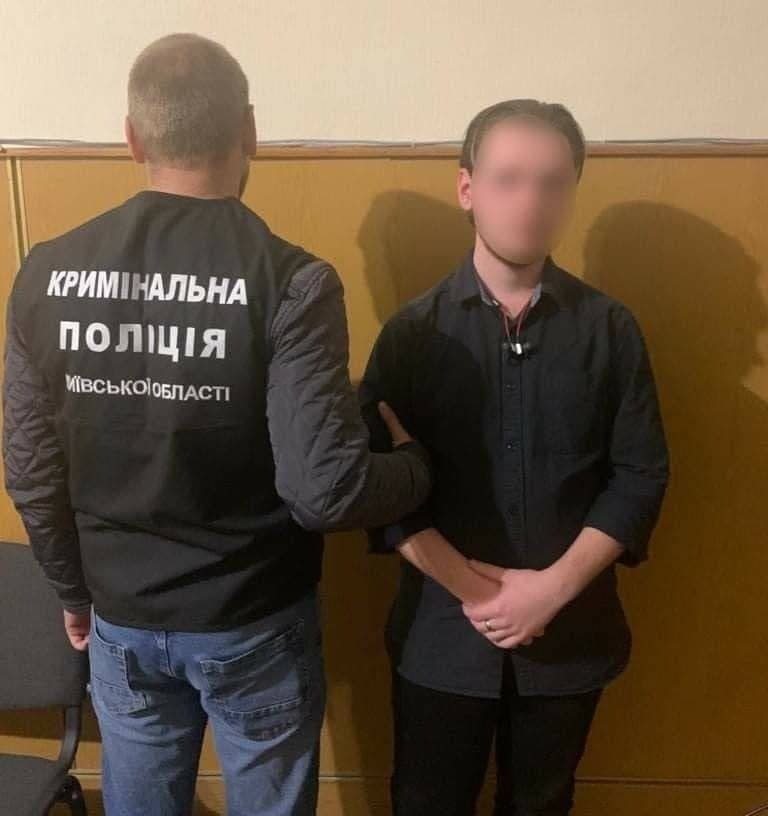 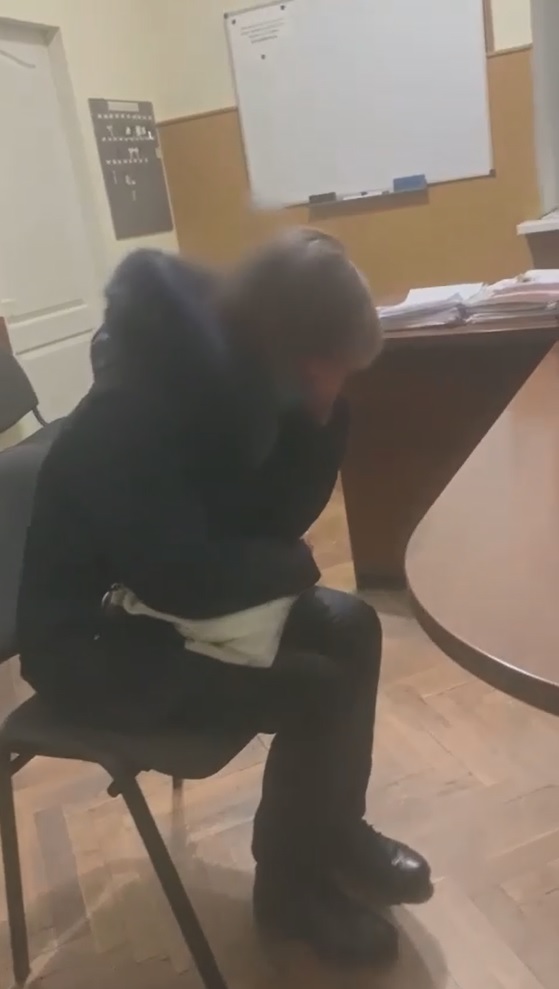 Another video shows the alleged instigator during his interrogation at a police station saying: "I had serious problems with my parents and wanted to get rid of them.

"They didn’t allow me to live together with my girlfriend in our house.

"I wanted them to be killed so I could inherit our family’s estate."

Anton was going to pay his peer for the murders after receiving the inheritance, authorities said.

Both teenagers were taken into custody.

Kyiv region chief of police Andriy Nebitov said: "During his arrest, the killer fully confessed to the crime and named the person who had ordered the murder.

"The victim’s son admitted to arranging his father’s murder."

The suspects face a life sentence if convicted. The investigation continues. 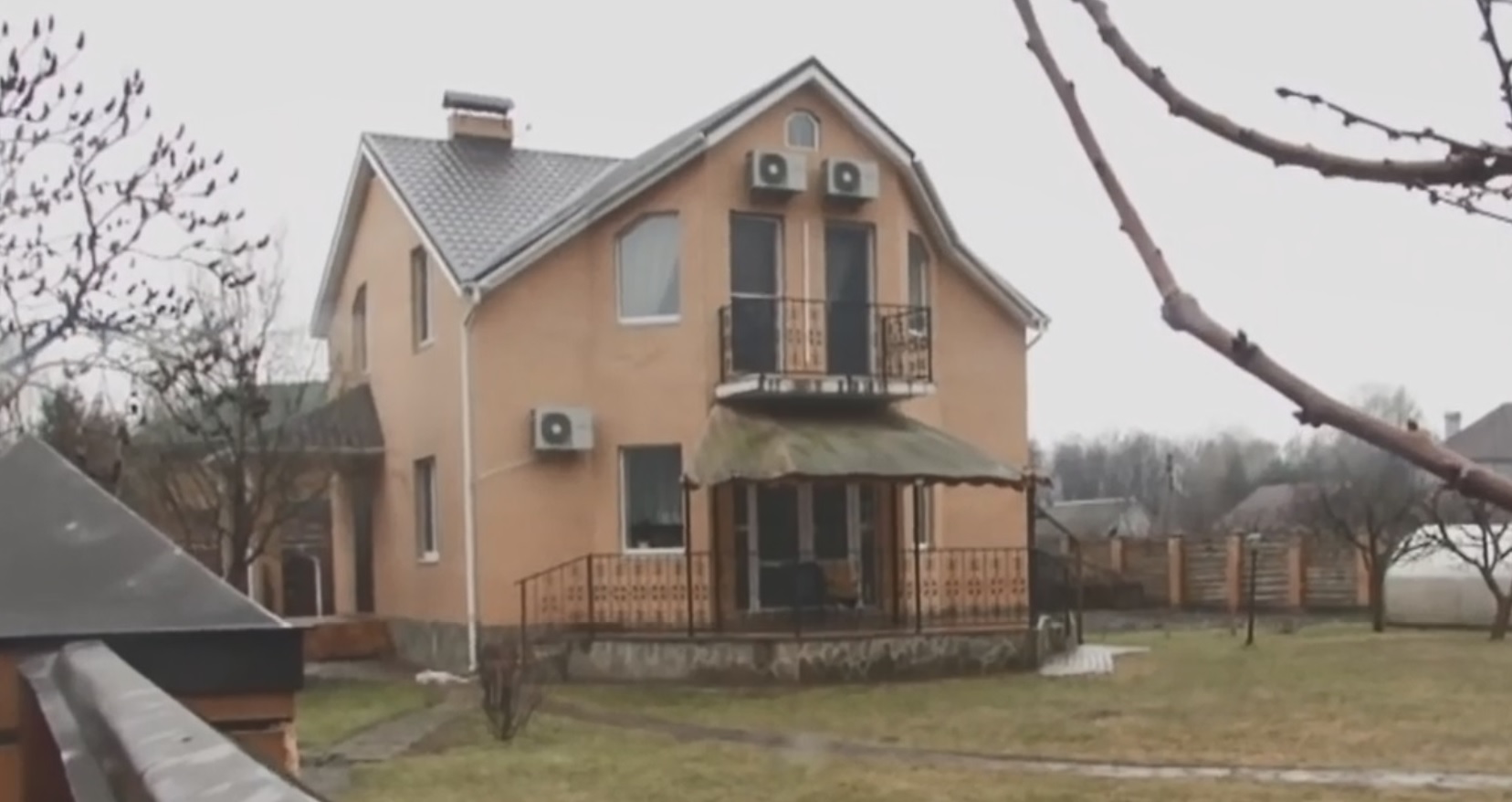