Tax rise of 1p would be needed to cover cost of reversing planned cuts to foreign aid, Treasury says

The equivalent of an extra penny on income tax would be needed to cover the cost of reversing the foreign aid cuts, the Treasury claimed last night.

Ministers defended the decision to slash more than £4billion from the overseas development budget as Boris Johnson rejected the Commons Speaker’s demand for a vote on the change.

In an emergency Commons debate, Theresa May warned that Britain will find it harder to secure international agreement on action to tackle climate change because its reputation has been damaged by the cut. 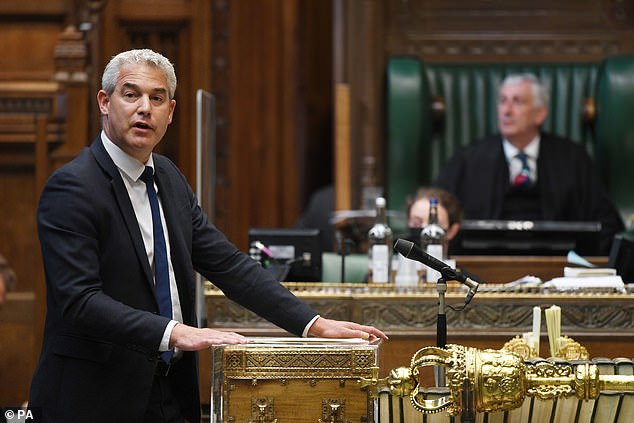 Defending the decision to slash the overseas development budget, Chief Secretary to the Treasury Steve Barclay questioned how MPs proposed raising the £4.3billion

The former prime minister said it would have a ‘devastating impact’ on the poorest in the world.

But Chief Secretary to the Treasury Steve Barclay questioned how MPs proposed raising the £4.3billion required to reverse the decrease.

‘Decisions such as this are not easy,’ he said. ‘The situation in short is this: a hugely difficult economic and fiscal situation, which requires in turn difficult actions.’ 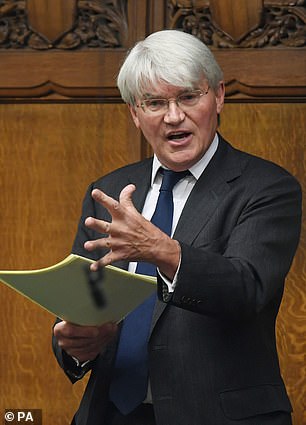 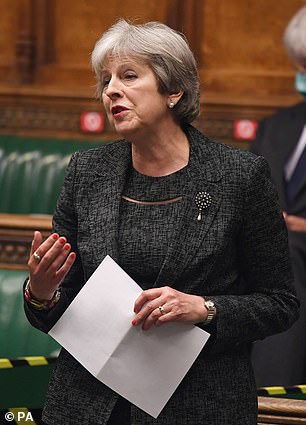 Mr Barclay told the Commons: ‘Loading ourselves with more debt now might well damage our ability to spend on aid later’, adding that offsetting a reversal of the cut would require either higher taxes or spending cuts.

But Conservative former minister Andrew Mitchell said: ‘The Treasury really must do better than that – 1p on income tax is worth nearly £6billion.’