A TALENTED Waitrose employee wowed shoppers with a show-stopping performance of a Dusty Springfield classic.

The customer assistant was filmed singing the 60s tune Son of a Preacher Man as onlookers demanded she be given a record deal. 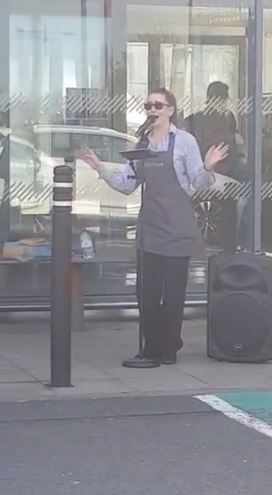 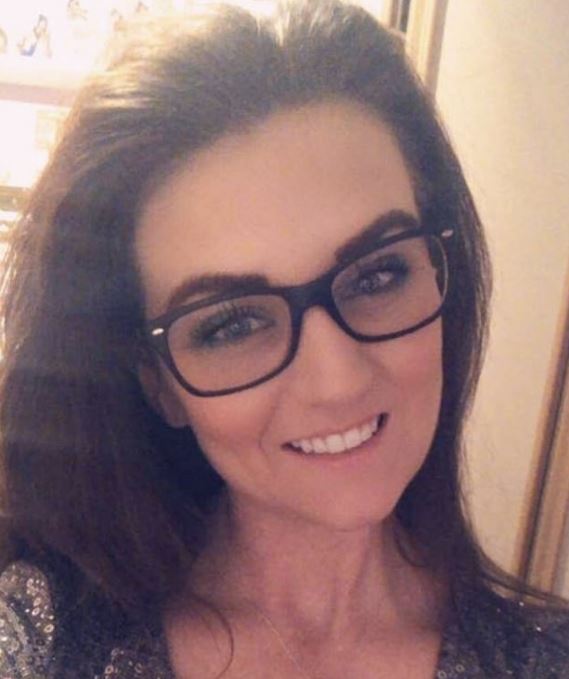 Louise Crawford, 29, from Sandhurt in Berkshire, sang the hit song outside the entrance to Waitrose in Bracknell as customers queued to go inside.

The video of Ms Crawford performing Dusty Springfield’s Son of a Preacher Man has been shared on Twitter, where it has got over 17,000 likes.

Ms Crawford, who usually works behind the supermarket’s welcome desk, was seen singing in her uniform on Good Friday, April 10.

Customers watched on as she also gave renditions of Rod Stewart’s Maggie May and Irene Cara’s Flashdance What a Feeling in three 30 minute slots from 10am.

On Facebook, the singer revealed that her manager Teresa Rae encouraged her to perform to shoppers. 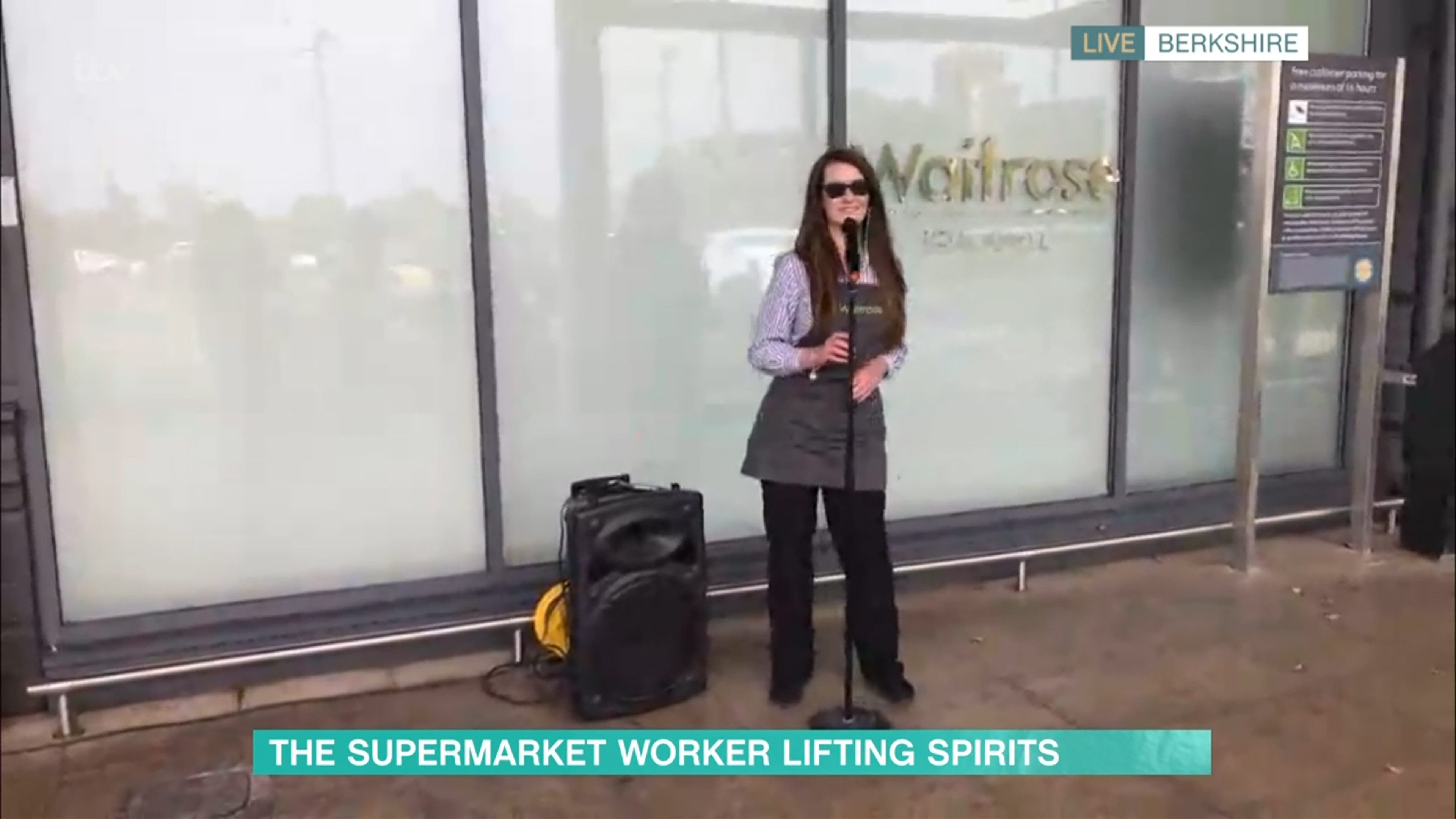 Ms Crawford added that she thought her managers were joking when they first asked her to perform outside the store, but said she’s “forever grateful” for their support.

She continued: “Sadly at the moment, due to social distancing measures, we’ve decided that it was a one-time thing.

“I have always loved the film Flashdance and Maggie May is one of my mother’s favourite songs. She loves Rod Stewart, so I grew up listening to music.”

Ms Crawford, who previously worked as the entertainment manager at Lizard Point Holiday Park in Cornwall, has also entertained holidaymakers on cruise ships and in hotels.

However, the Waitrose employee explained that she was nervous about singing in front of her colleagues.

She told Femail: “I was a little nervous performing in front of my colleagues, but after the first song, I got such a great reaction.

“It was an amazing feeling, and the response online has been incredible.”

The singer has since performed live on ITV's This Morning.

Fans impressed with Ms Crawford’s performance have demanded that she be given a record deal.

One Twitter user tagged label boss Simon Cowell and wrote: “Get this talented lady to record this with profits to the NHS?”

Another said: “I used to work with Louise – a super talent and a lovely girl – just needs a break”.

One user said: “When this is all over, someone give her a recording contract!” 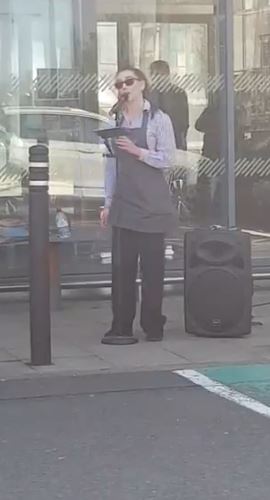