PAMPAS grass, previously regarded as a not-so secret symbol for swingers, has become the latest target for green-fingered thieves after it regained its popularity.

Police are investigating a string of thefts of the white feathery plants across Sussex, that can go for up to £150 online. 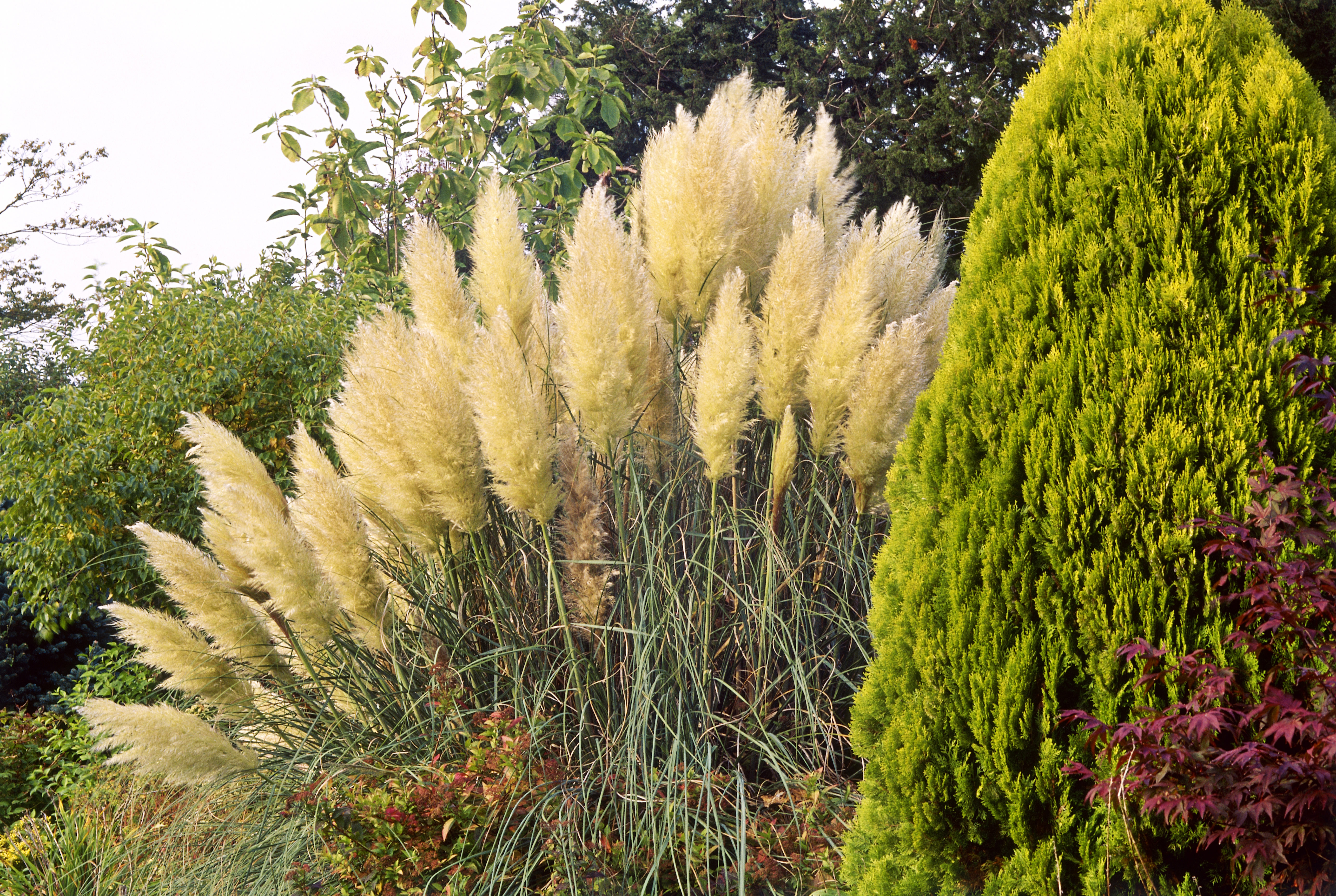 Despite its popularity plummeting when it became known as an indicator for homeowners being interested in suburban swinging, it has become a 2020 home-decor trend amongst influencers.

The rumour was later dismissed as an "urban myth" but sales drastically fell in garden centres and it deterred many gardeners.

One homeowner in Horsham, West Sussex, told the Daily Mail how armed thieves broke down her garden fence last month and stripped every stem of her pampas plant with secateurs.

"If they’d knocked on my door, I would’ve handed them a torch for it,’ she joked.

"I’m a child of the 1970s so I’m aware of the connotations, but it was here when I moved in seven years ago and I almost put it in the bin then."

Ironically, its stiff stems and sharp leaves are meant to deter intruders.

A few days later another Horsham resident was targeted, the third report of pampas theft in recent months.

"I had no idea of its value and no idea it had come back into fashion," she said. ‘I usually cut it back most years and throw it away.’

Pampas are known to make useful privacy screens, wind breaks and camouflage for unwanted views, growing up to 3 metres tall.

A pampas plant tended by the "Altrincham In Bloom" community group in Greater Manchester was also victim to pampas poachers.

‘"I can’t quite believe it. Someone has stolen all of the lovely tall flower stems off our pampas grass on Stockport Road," a member of the team posted on social media.

The pretty plant is banned in California and Hawaii, where it is listed as an invasive weed.

A single plant can bear up to a million seeds over its lifetime.

Celebs such as Stacey Solomon and Dani Dyer have been seen using dried pampas as decoration for their homes.

The pampas' popularity has even been embraced over the Christmas season, by the likes of Sahar Kasiri, who uses the plant in many of her designs.

"We were saying recently that we’d seen lots of pampas bushes on roundabouts that have all been chopped down.

"Now we think it must be people pinching them because it’s really expensive."

She said a single stem of pampas grass can cost a whopping £25.

Green-fingered groups have been sharing their tips for homeowners to protect their plants, such as growing them in the back garden away from prying eyes and installing security lights as a deterrent for thieves. 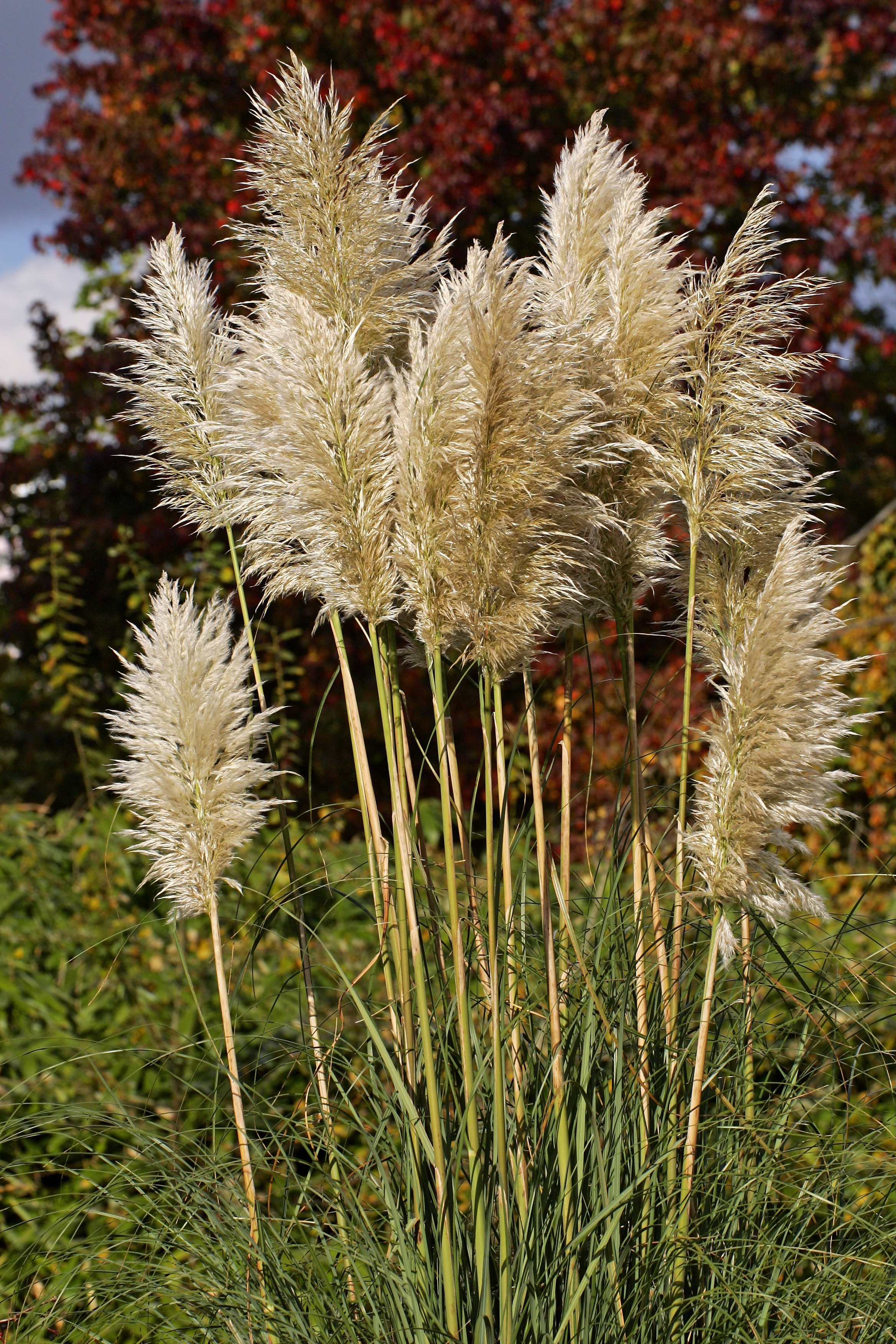 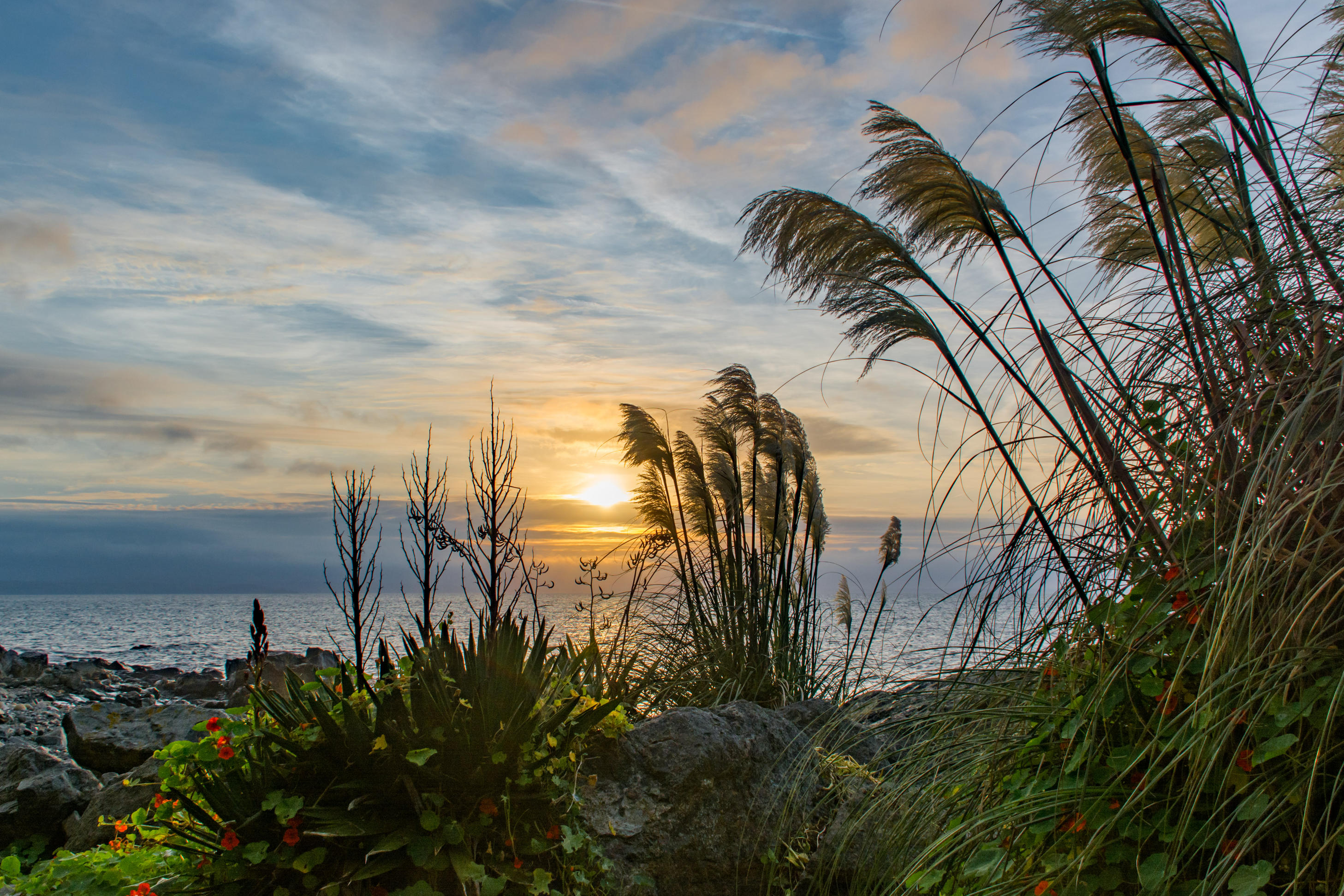