SURREY is officially the leafiest area in Britain – boasting more tree coverage than any other part, according to high-tech aerial analysis of our green and pleasant land. 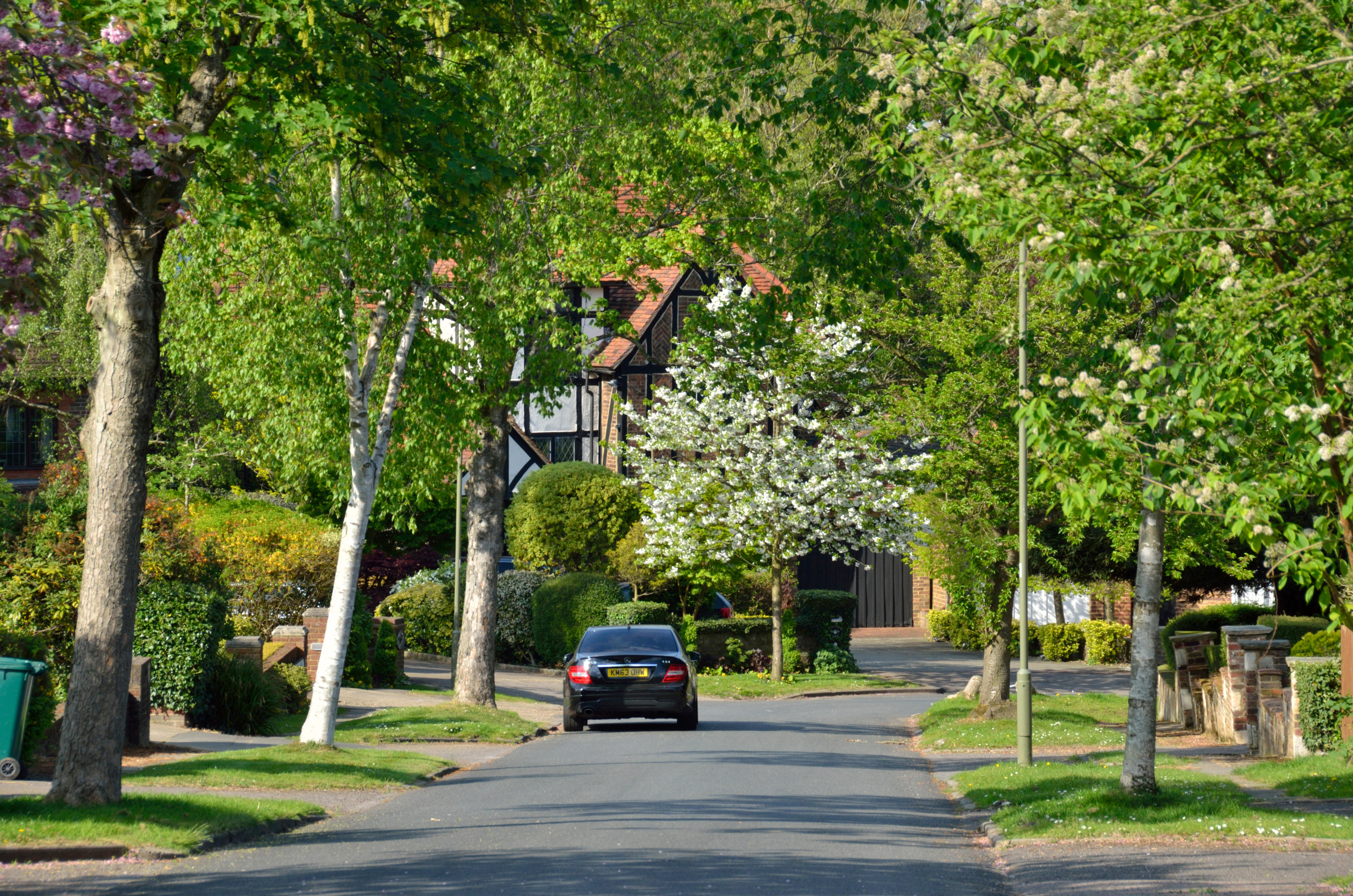 And while many might expect rural areas to be home to the most trees, counties such as Cornwall (five per cent), Suffolk (eight per cent) and Norfolk (12 per cent) lagged behind industrial areas such as Manchester (19 per cent), Leeds (17 per cent) and Newcastle (16 per cent).

Exeter is almost 30 TIMES more leafy than nearby national park Exmoor, which comes in as the second worst area for percentage of tree cover at just 0.71 per cent.

At the bottom is the Lake District with only 0.13 per cent of its natural landscapes covered by trees.

Portsmouth was the worst city for tree coverage (four per cent) and Bristol, known for its green credentials, ranks as the fifth greyest city in England at eight per cent – and only one tree per person.

OVO Energy revealed the findings as it encourages Brits to sign an online petition calling for the Government to set a legally binding tree planting target to help combat climate change.

The green energy supplier, which plants one carbon-fighting tree for each member every year, started the petition in the hope it reaches 10,000 signatures by May 13, forcing the UK Government to respond.

The top five best and worst urban areas to live in the UK for tree cover:

The National Tree Map was created by Bluesky using the UK’s most consistent and highest specification aerial photography and terrain datasets.

Its complex computational algorithms were applied to the data to extract information on spatial location, size, and height of every tree.

These are then represented as map features that can be analysed to generate a whole range of statistical data relating to tree coverage.

Alongside the petition, OVO Energy and its tree-planting partners – The Conservation Volunteers and Woodland Trust have committed to planting almost 1 million more trees in 2021 to help combat climate change, on top of the 1.9m they have already planted.

Kate Weinberg, group sustainability director at OVO Energy, said “There is nothing more important than protecting the world we live in and trees are a huge part of that.

“It’s why they are so important to us at OVO Energy and why we plant one carbon-fighting tree for each member, every year.

“But we need more – in both rural and urban areas.

"Together, we must rally the Government to take action and set a legally binding tree planting target.

“You can make a huge difference by taking just one minute to sign our petition today, helping the UK reach its all-important net zero target.”

This is the equivalent to an area of at least 30,000 hectares, or roughly 45,000 football pitches, every year.

Current tree-planting rates are around 13,500 hectares per year, meaning tree planting rates need to more than double to meet this goal.