British supermarkets today issued a new warning to Brazil that they could stop sourcing products from the country if it passes a law which threatens the Amazon.

Retailers including Tesco, Aldi, Marks & Spencer, Lidl, Sainsbury’s, Co-op, Waitrose and Iceland are among those raising fears over a new effort by Brazil to legalise the private occupation of public land, mostly in the Amazon.

Asda, Morrisons and Greggs are also included on a list of dozens of companies signing an open letter warning against the proposed law, along with other retailers, producers, investors and industry bodies.

It is feared the move, which was first attempted a year ago but was withdrawn after more than 40 major organisations made the same threat over supply chain sourcing, will drive deforestation.

Conservationists have previously warned it will legitimise previous illegal land grabs and pave the way for more forests to be burned and cleared for agriculture such as beef and soy, used as an animal feed for livestock. 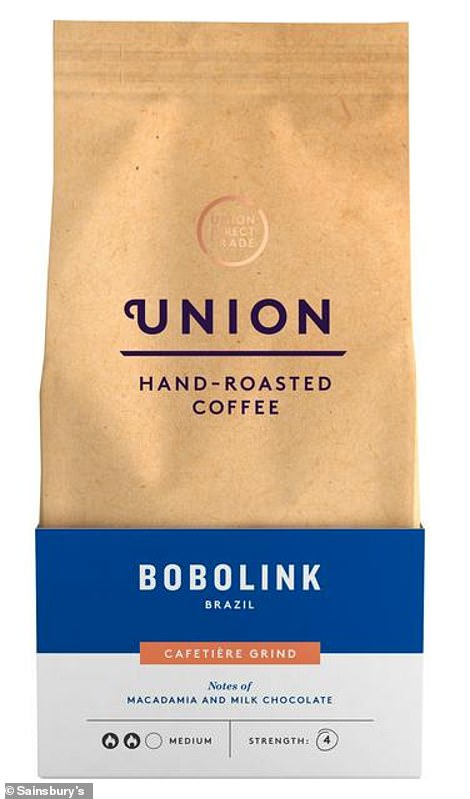 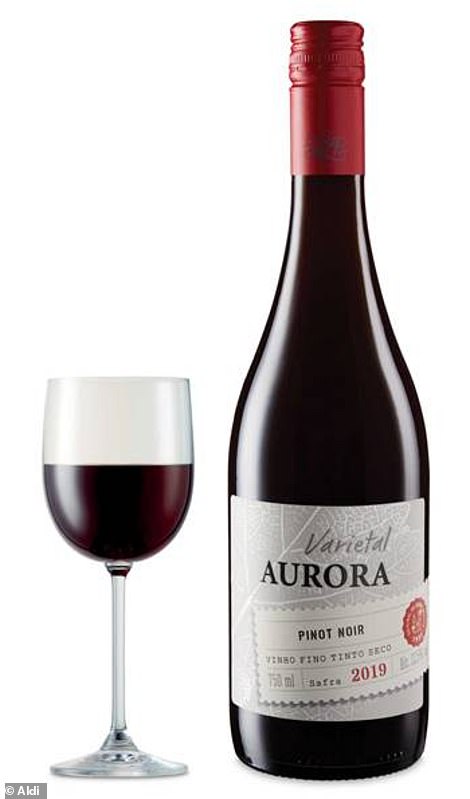 Among the products stocked in UK supermarkets from Brazil are the Union Hand-Roasted Coffee Bobolink Brazil Cafetière Grind at Sainsburys from Fazenda Ambiental Fortaleza (left), and the Brazilian Pinot Noir from Serra Gaucha at Aldi (right) 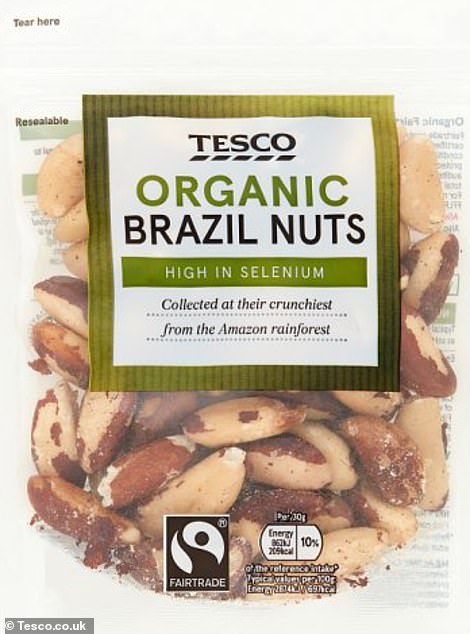 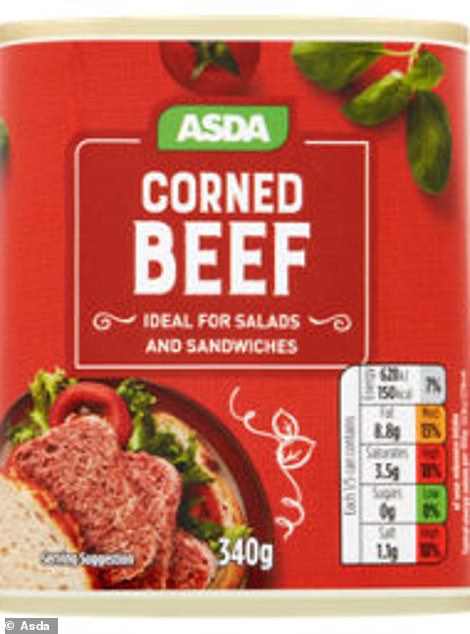 They have also said it will make it harder to meet international targets to tackle climate change, as forests are huge carbon stores, and undermine the rights of indigenous communities in the region.

In the open letter to Brazilian politicians, the businesses said the new law being put forward for a vote posed ‘potentially even greater threats to the Amazon than before’.

The companies warn that in the past year they had seen circumstances ‘result in extremely high levels of forest fires and deforestation in Brazil’ and that the targets and budgets to reduce the problem were inadequate.

Existing protections and land designations enshrined in Brazilian law help companies have trust that their products and investments are aligned with the commitments they have as environmentally and socially responsible businesses, they wrote. 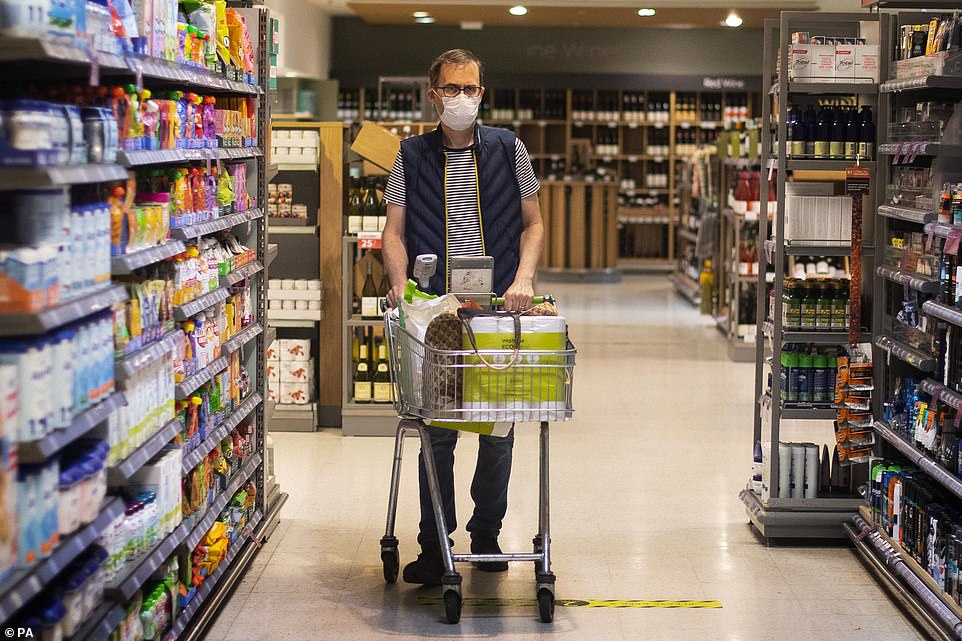 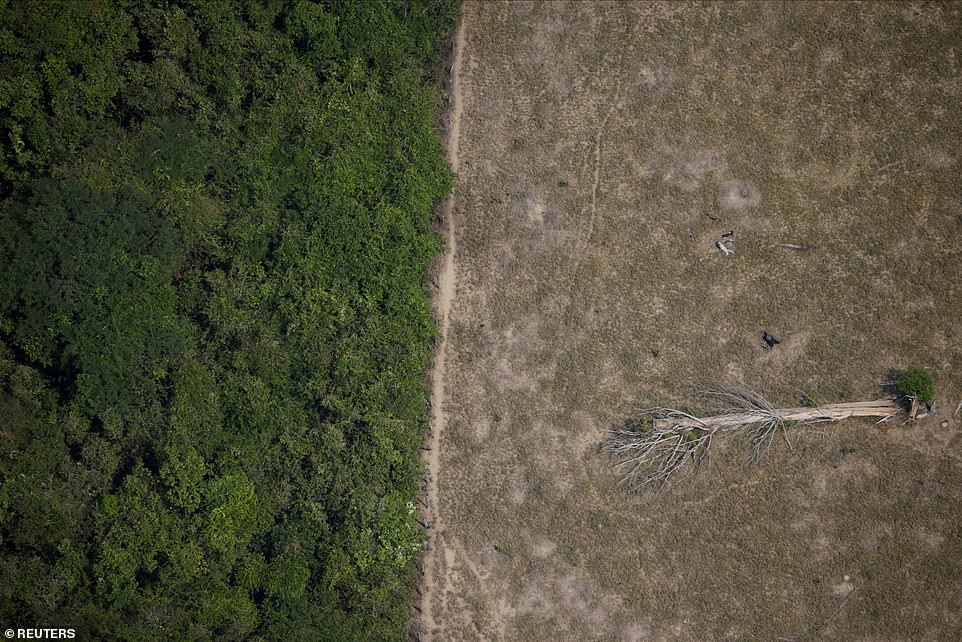 The companies say they want to help develop sustainable land management and agriculture in Brazil, and support economic development while upholding indigenous community rights, without putting at risk progress in protecting vital natural systems that are essential for the world.

‘However, if this or other measures that undermine these existing protections become law, we will have no choice but to reconsider our support and use of the Brazilian agricultural commodity supply chain,’ the letter warned.

Cathryn Higgs, head of food policy at the Co-op, said: ‘The Amazon faces a new threat with legislation that undermines the credibility of environmental protections.

‘Its rainforest is essential to planetary health and it’s imperative the proposed legislation isn’t given any airtime by the Brazilian government. 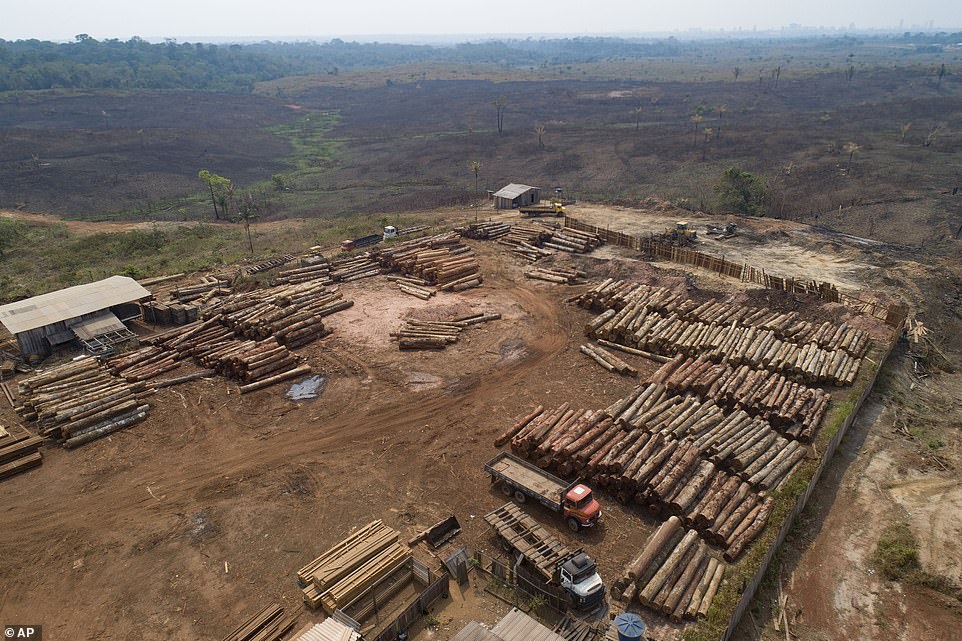 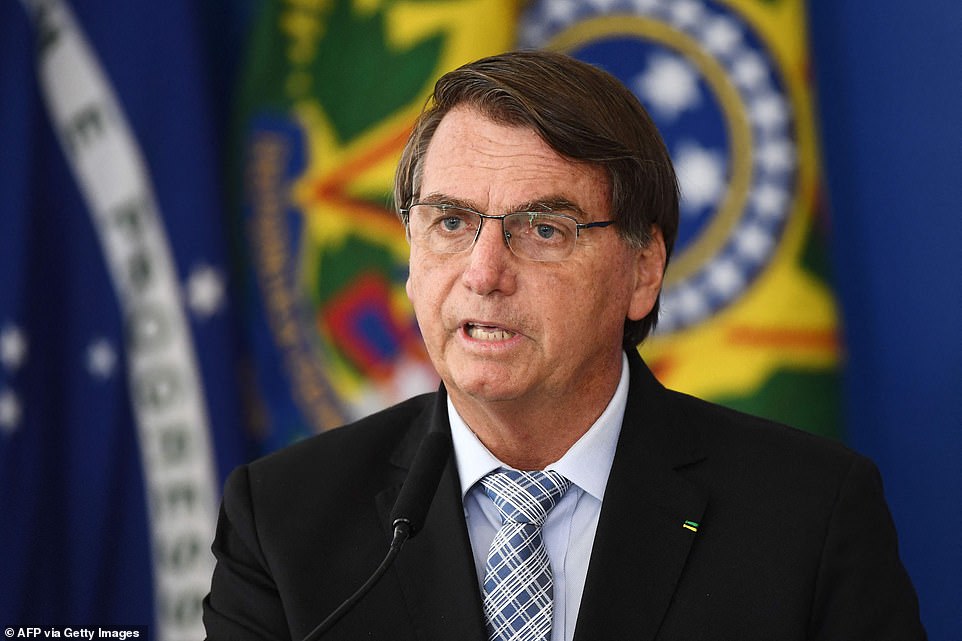 Brazilian President Jair Bolsonaro is pictured in Brasilia in March. Major British food companies and supermarkets have raised concerns over a new effort by Brazil to legalise the private occupation of public land, mostly in the Amazon

‘We are joining forces with environmentally and socially responsible organisations to oppose the measures being put forward. If these new laws are brought in we will have no choice but to reconsider our support and use of the Brazilian agricultural commodity supply chain.’

Mike Barrett, executive director of science and conservation at WWF-UK, said: ‘We cannot fight the climate crisis without the Amazon, yet its future hangs in the balance as deforestation pushes it closer to the point of collapse.

‘If passed, this vote in the Brazilian Congress will fuel further destruction and place greater risk on the lives of the people and wildlife who call it home.

‘As global efforts to protect the Amazon threaten to be undermined, it’s encouraging to see major businesses sounding the alarm.’

An open letter on the protection of the Amazon

To the Deputies and Senators of the National Congress of Brazil,

A year ago, we wrote to you about our concern about Provisional Measure 910, then reshaped to PL 2633/2020. We were heartened by your previous decision to withdraw the proposal before it was brought to the floor.

Over the past year, we have seen a series of circumstances result in extremely high levels of forest fires and deforestation in Brazil. At the same time, we have noted that the targets to reduce these levels, as well as the enforcement budgets available to deliver them, are increasingly inadequate. It is therefore extremely concerning to see that the same measure we responded to last year is being put forward again as the legislative proposal PL 510/21 with potentially even greater threats to the Amazon than before. These measures are counter to the narrative and rhetoric we have seen internationally from Brazil as recently as 22 April 2021 at the summit with US President Joe Biden.

We would like to reiterate that we consider the Amazon as a vital part of the earth system that’s essential to the security of our planet as well as being a critical part of a prosperous future for Brazilians and all of society. The existing protections and land designations enshrined in Brazilian legislation have been instrumental in our organisations having trust that our products, services, investments and business relationships in Brazil are aligned with the commitments we hold as environmentally and socially responsible enterprises, and that our customers and stakeholders expect of us.

Our door remains open to work with Brazilian partners on supporting the development of sustainable land management and agriculture. We are willing partners to enable this in a way that supports economic development whilst upholding the rights of Indigenous Peoples and traditional communities. These critical goals must be achieved without putting at risk the progress that Brazil has made so far in protecting the vital ecosystems that are essential for the health of the world we all share. However, if this or other measures that undermine these existing protections become law, we will have no choice but to reconsider our support and use of the Brazilian agricultural commodity supply chain.

We urge the Brazilian government to reconsider its proposal.