VIOLENT street protests have erupted in Sudan after the country’s military staged a coup and arrested the Prime Minister.

Soldiers arrested most of the members of the cabinet and a large number of pro-government party leaders with Prime Minister Abdalla Hamdok placed under house arrest. 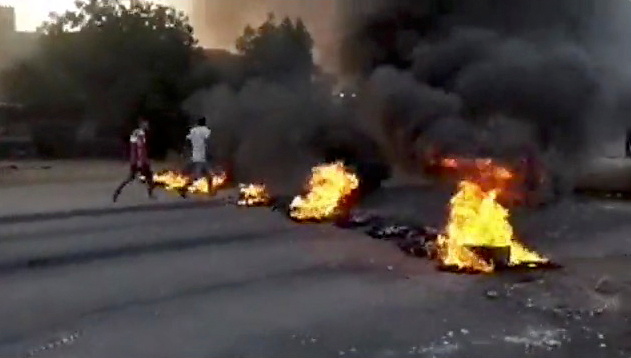 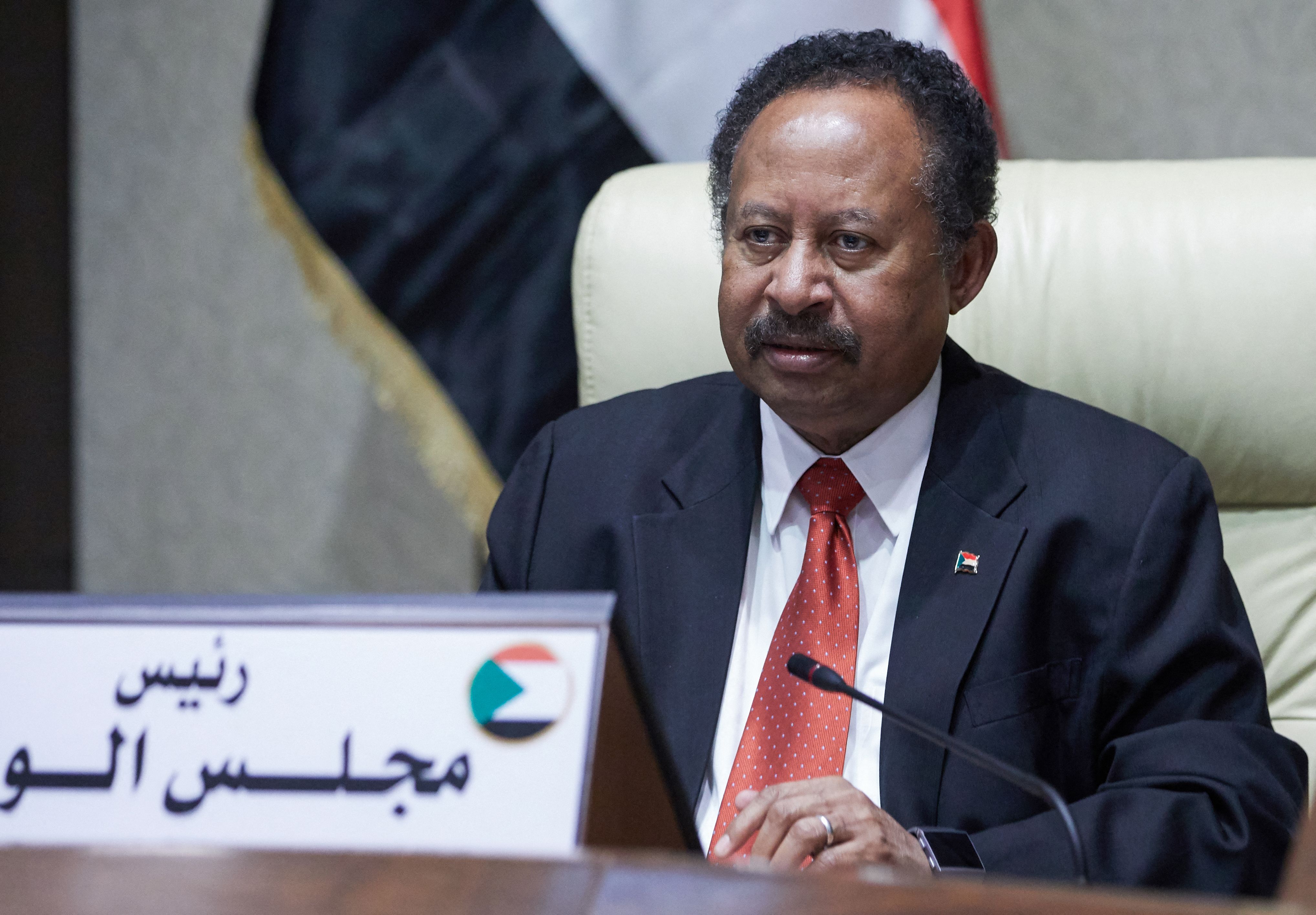 Forces from the military and from the powerful, paramilitary Rapid Support Forces, who are led by a ruthless former warlord, are stationed in the streets in Khartoum.

In response, the country's main pro-democracy group and the largest political party urged people in separate appeals to take to the streets to counter the apparent military coup.

The Sudanese Professionals Association, an umbrella group of trade unions which were key ending the rule of dictator Omar al-Bashir in 2019, denounced what it called a "military coup" and urged demonstrators "to fiercely resist" it.

Thousands of people flooded the streets of Khartoum and its twin city of Omdurman.

Sudan has been on edge since a failed coup plot last month unleashed bitter recriminations between military and civilian groups.

They had sharing power following the ousting al-Bashir, who was toppled and jailed after months of street protests.

A political transition agreed after his ouster has seen Sudan emerge from its isolation under three decades of rule by Bashir and was meant to lead to elections by the end of 2023.

U.S. Special Envoy Jeffrey Feltman said the United States was deeply alarmed at reports of a military takeover of the transitional government in Sudan.

The US State Department's Bureau of African Affairs, Feltman warned that a military takeover would contravene Sudan's Constitutional Declaration and puts at risk US assistance.

The information ministry said on its Facebook page that a number of ministers and civilian members of the ruling Sovereign Council were arrested.

Khartoum airport was shut and international flights were suspended, according to Dubai-based al-Arabiya TV channel. 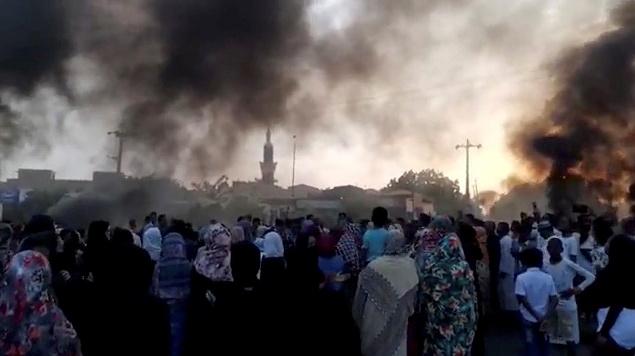 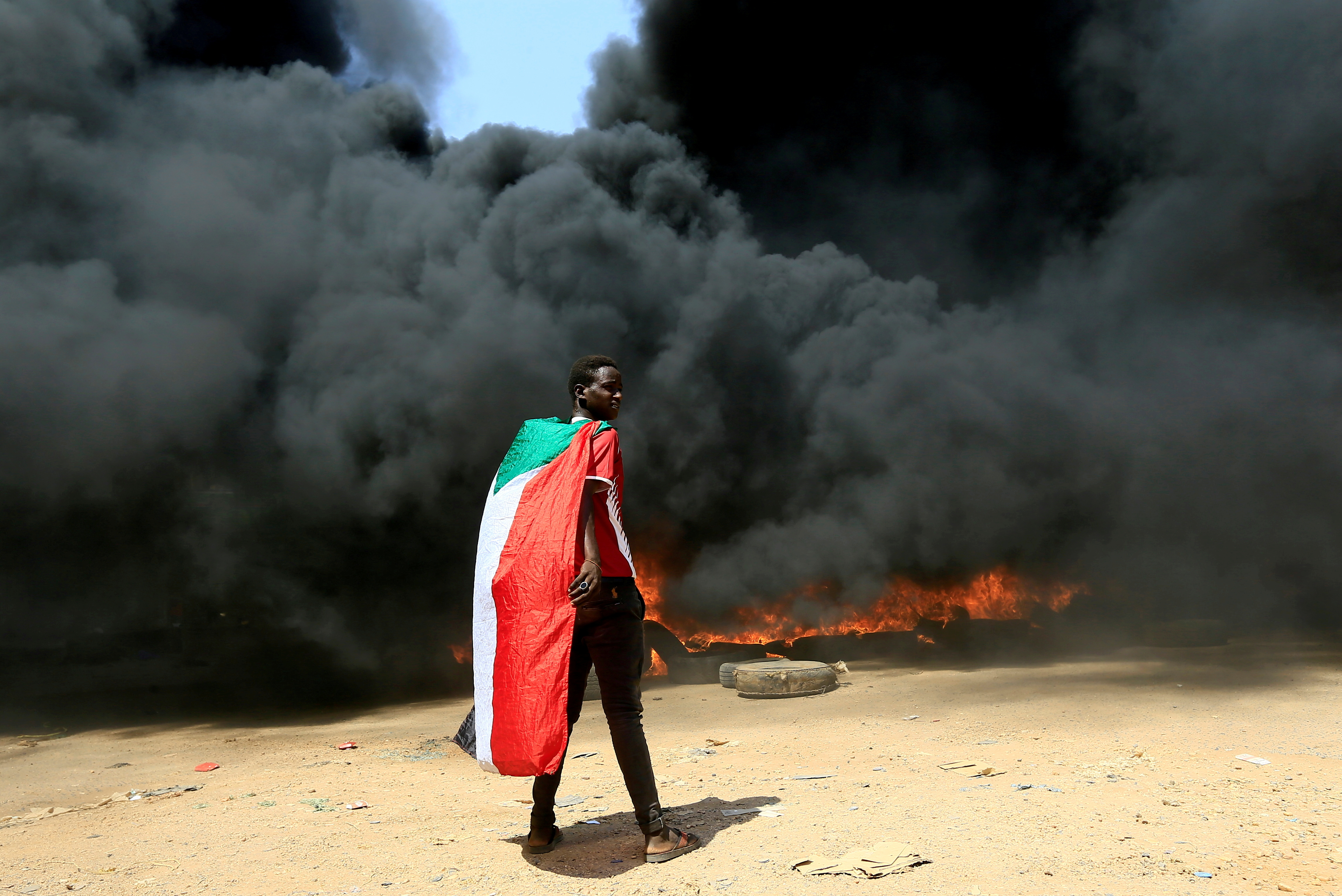