A FUMING mum says her daughter is being punished by teachers at her school for showing "too much ankle" because her trousers don’t touch her shoes.

Lea Scott, whose daughter Paige Bradwell is in Year 10 at a Nottinghamshire school, says she believes the school's uniform policy is unfair. 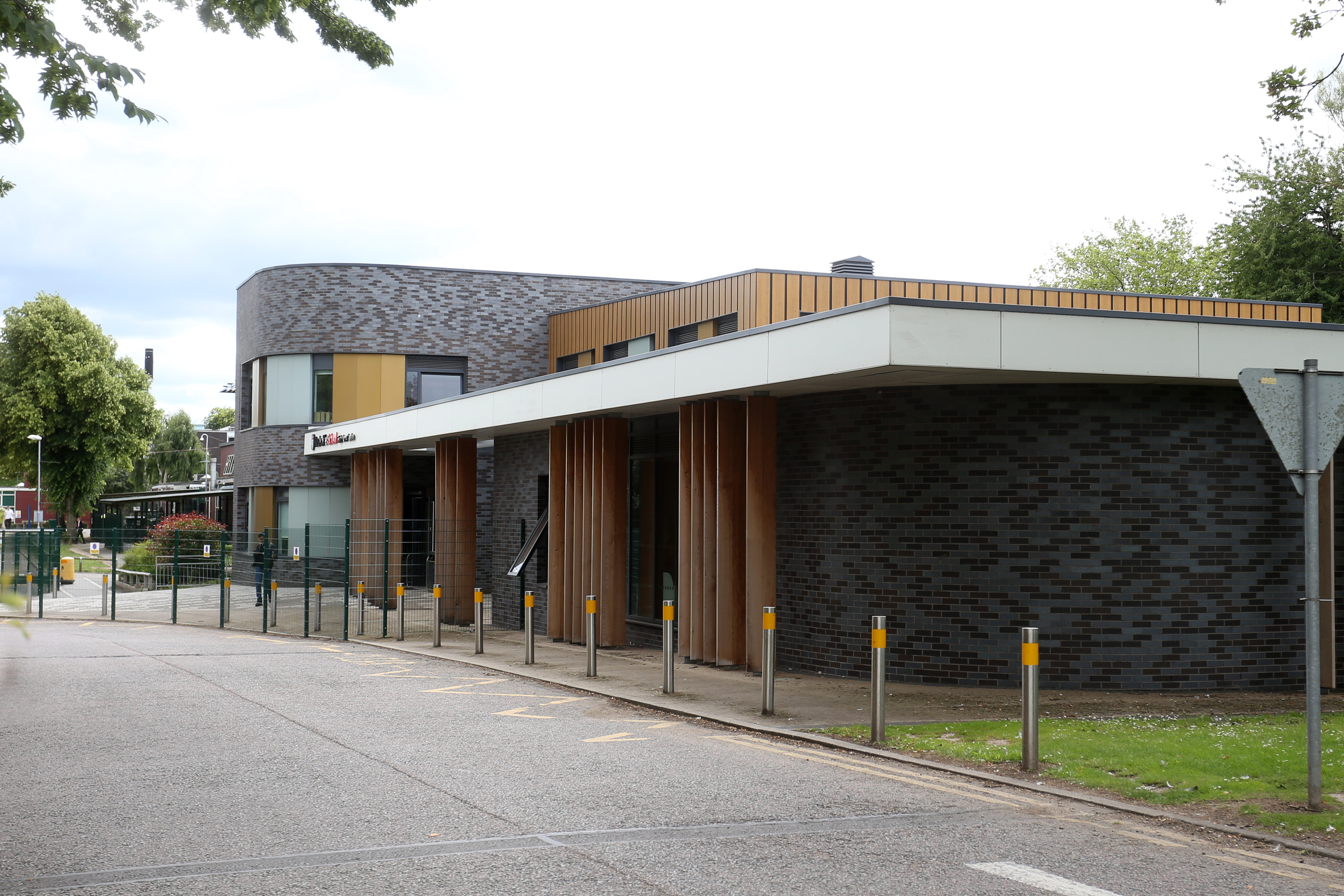 Ms Scott, 33, of Edwalton, claims Paige is regularly told off at Rushcliffe School in West Bridgford and and even pulled out of lessons by teachers complaining  her trousers were too short.

She told Nottinghamshire Live: "She's grown a bit in the last few months — by the sounds of it lots of students are being punished because of issues like this.

"In my opinion, the school is just a bit backwards. She can wear a skirt but not trousers that are slightly short?"

It says trousers are expected to be "plain style covering the ankle and the sock" and they "must touch the top of the shoe".

But Ms Scott said: "In my opinion, the school is just a bit backwards. She can wear a skirt but not trousers that are slightly short?"

"I am a single parent with another child on the way, buying uniforms all the time is expensive. I just don't know what to do anymore — it's an ongoing battle.

"They've really come down on it in the last few months. I think she was showing a centimetre and a half of an ankle — that's how pedantic they are.”

The Sun Online has contacted Rushcliffe School for a comment. 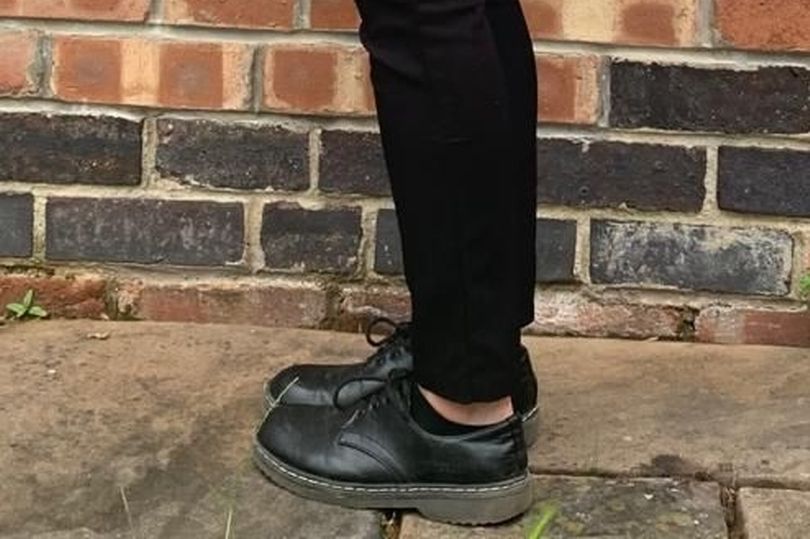