Police have not identified a suspect or motive for the attack. Tangie Peeples Ohmar, a friend of the Murdaugh family, calls for justice to be served.

Relatives of the well-known South Carolina mother and son who were gunned down at their hunting lodge earlier this month revealed that one of the victims had received threats, but the family did not believe at the time that they were credible, according to a recent report.

Maggie Murdaugh, 52, and her 22-year-old son, Paul Murdaugh, were discovered murdered at the family’s hunting home near Islandton, South Carolina, on June 7. The Murdaughs are one of the state’s most prominent, well-connected legal families, with history going back decades.

On Wednesday, South Carolina’s State Law Enforcement Division (SLED) announced the creation of a 24-hour tip line for anyone with information related to the case.

Randy Murdaugh and John Marvin Murdaugh, whose brother, Alex Murdaugh, is Maggie’s husband and Paul’s father, told “Good Morning America” on Thursday morning that Paul had been threatened by strangers in the past.

“I didn’t think it was a credible threat,” John Marvin Murdaugh said during the interview. “If it was, I would have tried to do something or notified someone, but I guess … maybe I made a mistake.”

Paul Murdaugh had previously been charged with boating under the influence in connection with a 2019 boat crash that killed a 19-year-old named Mallory Beach. Beach’s remains were not recovered until days later.

Beach’s relatives and four of the boat crash survivors have voluntarily provided authorities with their DNA to clear them of any potential suspicion connected with the murders, the Daily Mail reported.

But Randy Murdaugh said he didn’t know of any “enemies” that the family, or Paul, had.

“You hear all this talk on the social media with regard to Paul,” he said, “but I don’t know of anybody that would truly, that would truly be an enemy or truly want to harm them.” 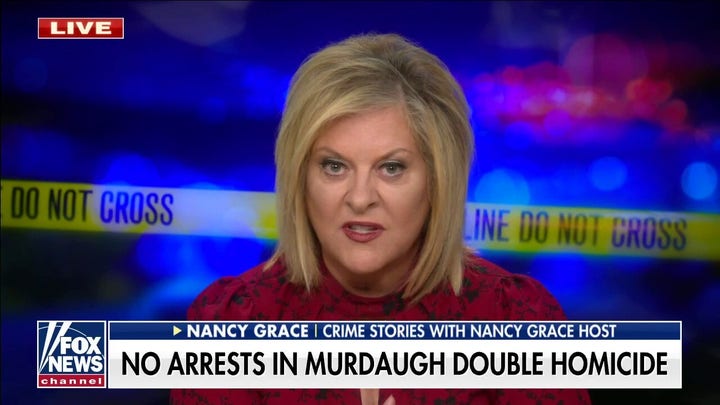 The SLED said in a late Tuesday press release that Alex Murdaugh called 911 at 10:07 p.m. on June 7. He told dispatchers “that he had returned to family property located at 4147 Moselle Road in Islandton, South Carolina, to find the bodies of his wife Margaret ‘Maggie’ Murdaugh and his son Paul Murdaugh shot outside of the residence on the property,” authorities said.

The investigation remains ongoing and several reports described Thursday how investigators could be seen scouring a swamp near the scene of the crime.

“SLED agents have been working the case continuously since arriving on scene with the assistance of the Colleton County Sheriff’s Office deputies and others, and that work continues. We continue to pursue all leads and the investigation is certainly active and ongoing at this time,” SLED said. 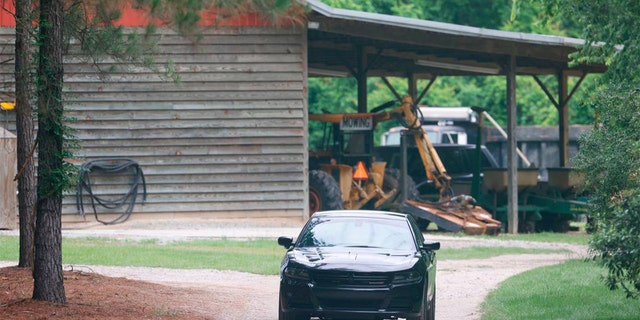 On Thursday, John Marvin Murdaugh described through tears how Alex called him on Monday night.

“As soon as I answered the phone I knew something was wrong,” he recalled. “He just told me, ‘Come as fast as you can. Paul and Maggie have been hurt.’”

Randy added: “He was just distraught.”

The brothers are asking anyone with information to come forward. They said the public has the wrong perception of the Murdaugh family, with Randy adding: “We’re just regular people.”

“We’re just regular people,” he added. “We’re hurting just like they would be hurting if this had happened to them.”

Earlier in the interview, Randy described how Maggie was “the rock of the family.”

He later continued: “I can’t imagine the horror that my brother’s experiencing.”