Tenants in social housing will now have the legal right to smoke and carbon monoxide alarms for the first time following the Grenfell Tower fire.

Government ministers are set to announce the plans in order to put a stop to a law which sees tenants living in council housing given less protection than those living in private housing.

Landlords will be regularly inspected to ensure they are sticking to the new rules and investigate tenants’ complaints properly.

Ministers say the new guidelines will ‘deliver on the commitment we made to the Grenfell community that never again would the voices of residents go unheard’. 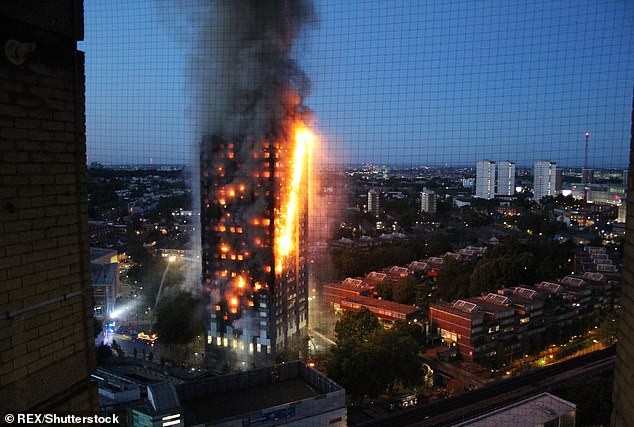 The Social Housing White Paper has been formulated with the views of victims of the fatal 2017 fire in mind, the Ministry of Housing, Communities and Local Government said.

It was created in a bid to directly address some of the complaints made by those living in Grenfell Tower in Kensington, west London, where 72 people died in June 2017.

The public inquiry into the fire found that combustible cladding, which didn’t comply with fire safety regulations, was the cause of the rapid spread of the blaze.

A former employee of the firm which manufactured the cladding, Jonathan Roper, said the company’s actions were ‘completely unethical’ and he had not considered the impact of their decisions at the time. 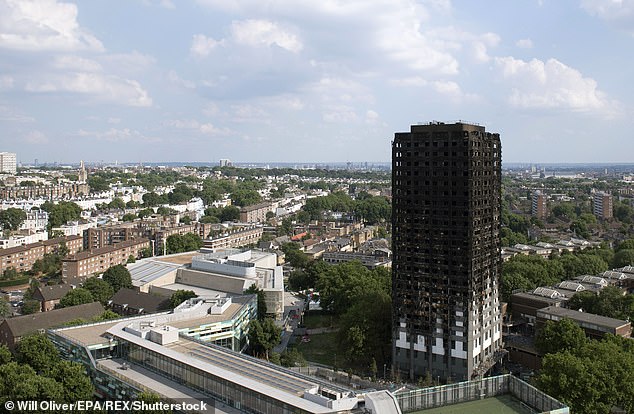 Business studies graduate Mr Roper said his superiors lied in marketing literature about the testing the cladding underwent, which he agreed was ‘dishonest’ and ‘misleading and intended to mislead.’

After the Celotex’s cladding failed its first fire-safety test, the company decided to secretly add a thin layer of fire-resistant material into a test rig without telling anyone.

On Monday, the inquiry heard Celotex added a 6mm fire-resisting magnesium oxide board to a cladding test rig made up of 12mm fibre cement panels for the second test.

The inquiry heard 8mm fibre cement panels were added over the magnesium oxide to ‘conceal’ its presence, making the whole system almost flush – but for the 2mm difference.

Mr Roper agreed with the inquiry’s chief lawyer Richard Millett QC that the decision to use ‘a thinner layer was to make it less noticeable there was something else behind it’, which would aid to ‘see off any prospect of anyone asking questions’, about its make-up. 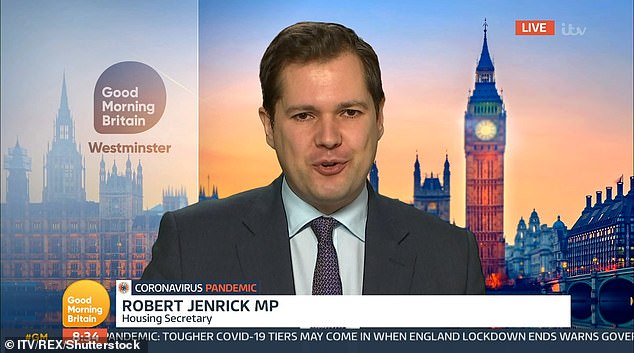 Mr Millett asked: ‘Did that not strike you at the time as dishonest?’

Mr Roper said: ‘Yes it did.

‘I went along with a lot of actions at Celotex that, looking back on reflection, were completely unethical and that I probably didn’t potentially consider the impact of at the time.’

The company failed its first fire-safety test on the cladding in January 2014 but passed the second in May 2014 before marketing the foam boards as being safe for use on high-rise buildings.

Housing Secretary Robert Jenrick said the reforms will bring ‘transformational change’ that will give social housing residents ‘a much stronger voice’.

He added: ‘I want to see social housing tenants empowered by a regulatory regime and a culture of transparency, accountability, decency and public service befitting of the best intentions and deep roots of social housing in this country.’ 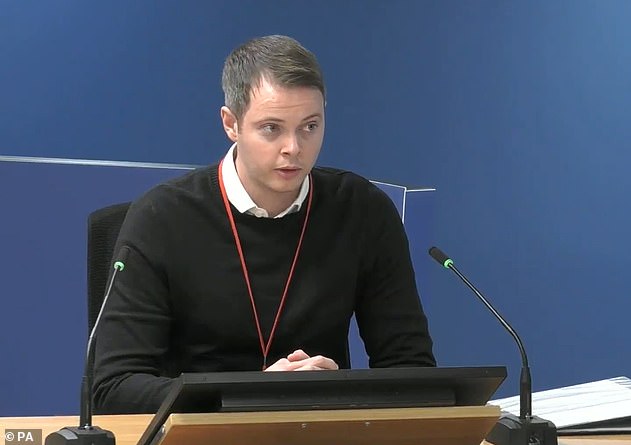 Jonathan Roper, who worked as an assistant product manager for Celotex, said the firm used a a second system pass to erroneously market the insulation as being safe for use on high-rise buildings

Ed Daffarn, a Grenfell survivor and member of bereaved families and survivors group Grenfell United, said: ‘If this White Paper is going to make a difference the (social housing) regulator and the ombudsman need to understand the devastating impact bad landlords can and do have on people’s lives.

‘We have little faith that bad landlords will improve themselves – so the responsibility now lies with the regulator and ombudsman to use their new powers to ensure no residents are ever treated how we were.

‘Ultimately it will be for residents themselves to determine if these changes go far enough to making their lives better and homes safer – and creating a lasting legacy for the 72 innocent lives so needlessly lost at Grenfell.’

The Local Government Association (LGA) said it was ‘paramount that the voice of all social housing residents is heard’.

Councillor Darren Rodwell, LGA housing spokesperson, said: ‘We support measures that will make the existing redress process clearer, equitable and accessible for all tenants, regardless of the tenure they are living in.

‘Councils are also determined that their tenants should have the security of a safe and well-maintained home with any issues quickly and satisfactorily addressed. Tenants of all housing tenures should expect that their landlords will consistently work towards improving living conditions.’