A 35-YEAR-OLD soccer coach allegedly raped a 16-year-old girl on his team twice over the summer, according to authorities. 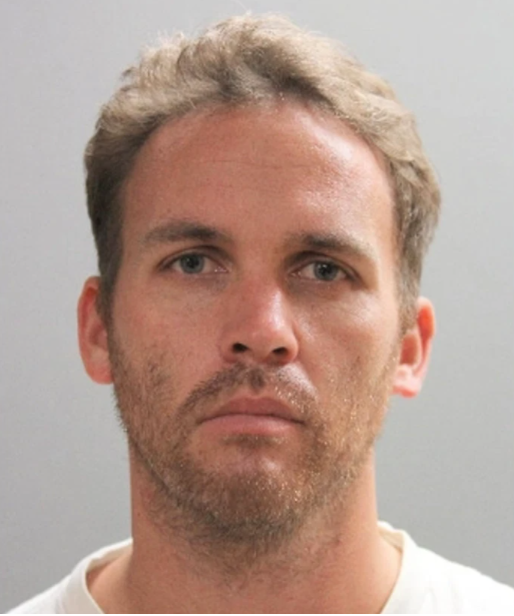 Johnsen allegedly had "inappropriate contact" with a 16-year-old player on August 17 and 21, according to authorities.

The man coaches a Nassau County soccer club team with players ranging from the ages of 14 to 19, PIX11 reported.

He was taken into custody on Thursday.

Johnsen is set to be arraigned on Friday in Mineola.

"These are very serious charges that will be addressed in court," said Matin Emouna, Johnsen's Garden City-based defense attorney.

"My client has an outstanding reputation as a coach, teacher, mentor, counselor and categorically denies all of the accusations of inappropriate behavior.”