SNP MP Margaret Ferrier who travelled to Parliament with coronavirus last week could be banned from the Commons over her conduct – which may lead to a by-election.

SNP sources indicated they were expecting her to face a 10 or 14 day ban from Parliament after her antics last week where she took an 800-mile trip with coronavirus. 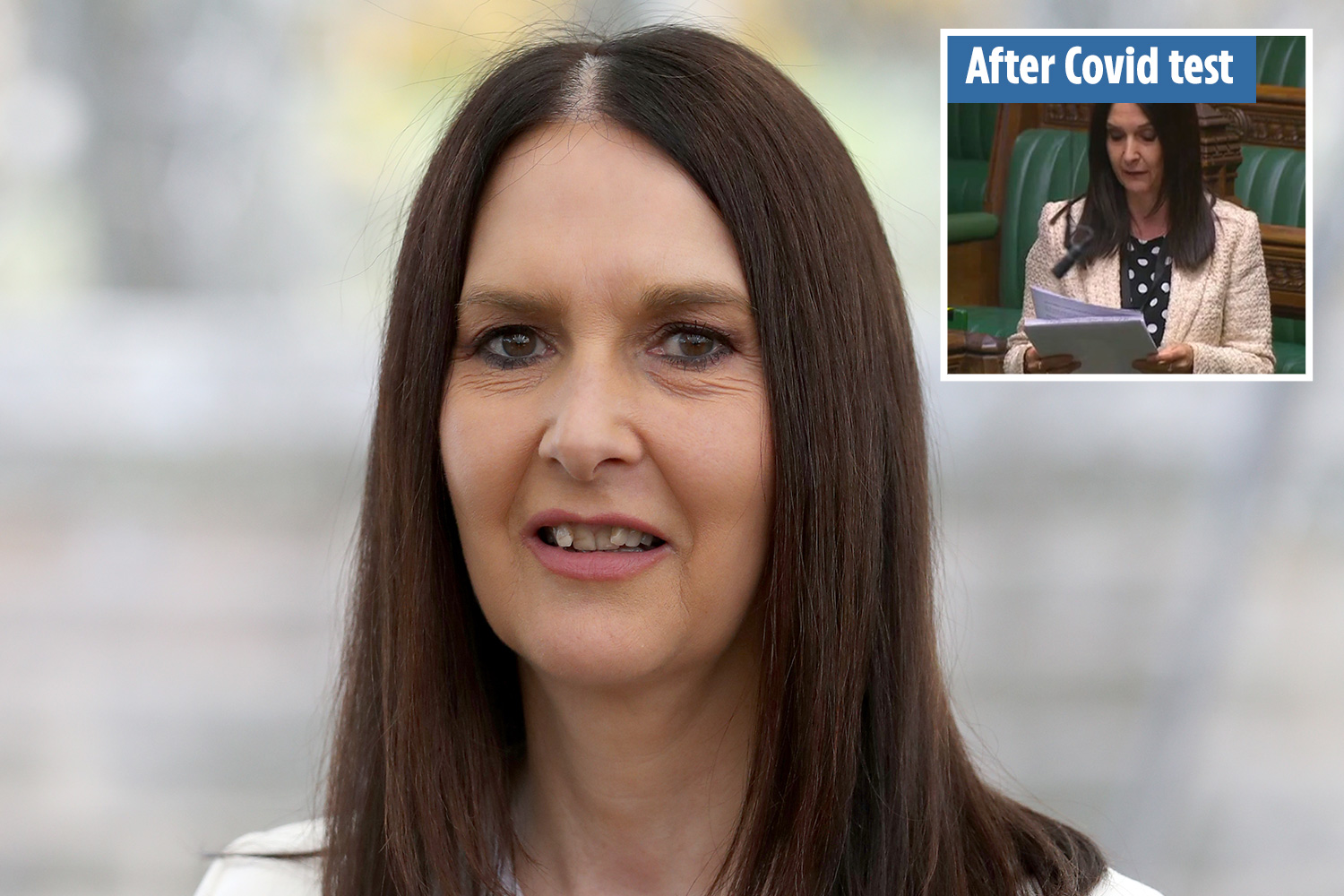 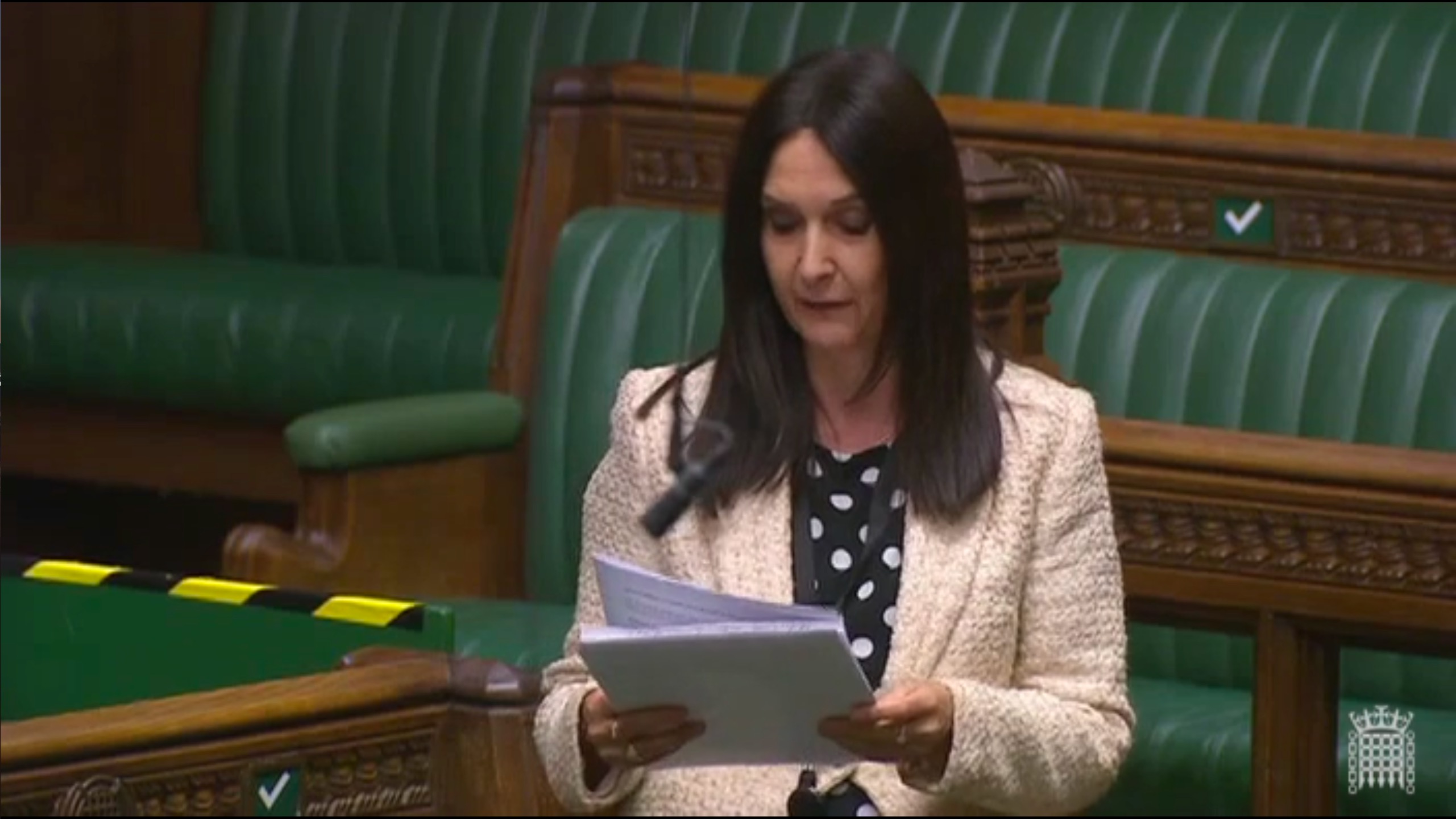 It came as several coronavirus cases were reported in Parliament today – though it is not clear if they are linked to the MP.

Ms Ferrier has apologised and had the SNP whip suspended, but has not yet quit as an MP.

The party can't force her to do so, despite the uproar over her behaviour, which could have infected others.

It she gets suspended for at least 14 days – 10 of them sitting days – she can face a recall petition from her voters.

If 10 per cent of them sign the petition within six weeks then a by-election is triggered.

She could stand again, but would be unlikely to win given the outrage over her actions.

Ian Blackford, the SNP's Westminster leader, told the Daily Telegraph today: "Margaret has to respect the fact there's been a breach of trust between her and the electorate. She has to preserve her own self-respect and dignity and do the honourable thing.

"A failure to resign on her own terms means she will face a parliamentary standards inquiry. Nobody knows where that will go but she runs the risk of having her fate being taken out of her hands."

Last week Police said the Commissioner for Standards had been informed of the case.

The Sun revealed last week her trail of infection – visiting a gym, gift shop and beauty salon on the same day she took her coronavirus test.

But despite that, she claimed she felt better and then travelled down to London on Monday to attend Parliament.

She spoke in the House of Commons and received her coronavirus diagnosis.

Shockingly, on Tuesday she then travelled back home to Glasgow, allegedly without telling her party whips the full story.

Parliament was only told on Wednesday. 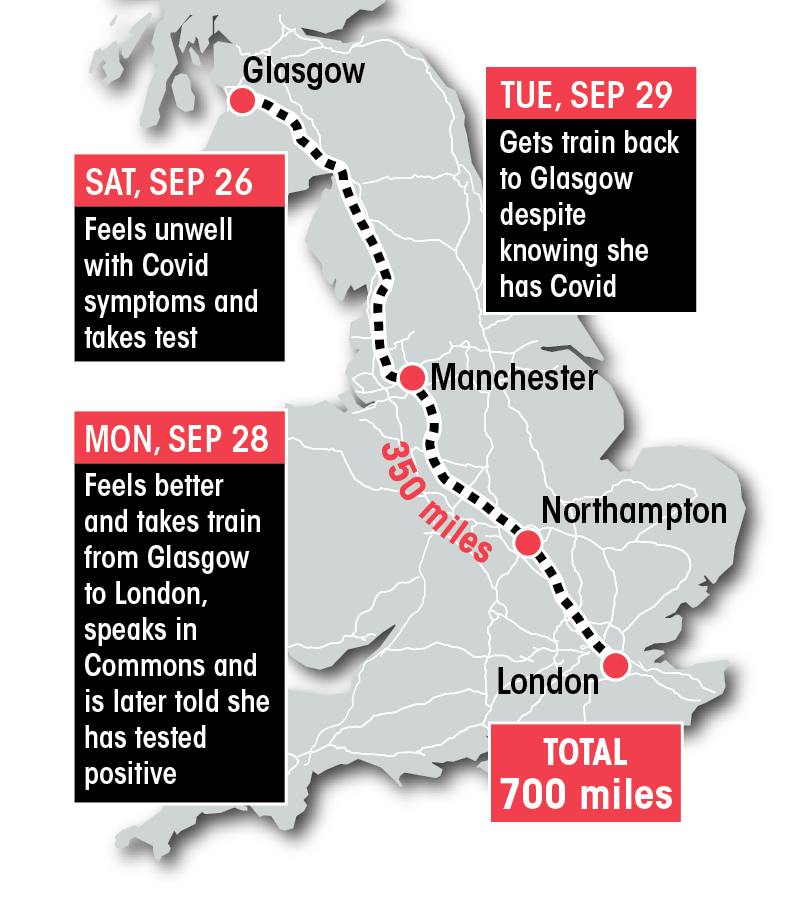 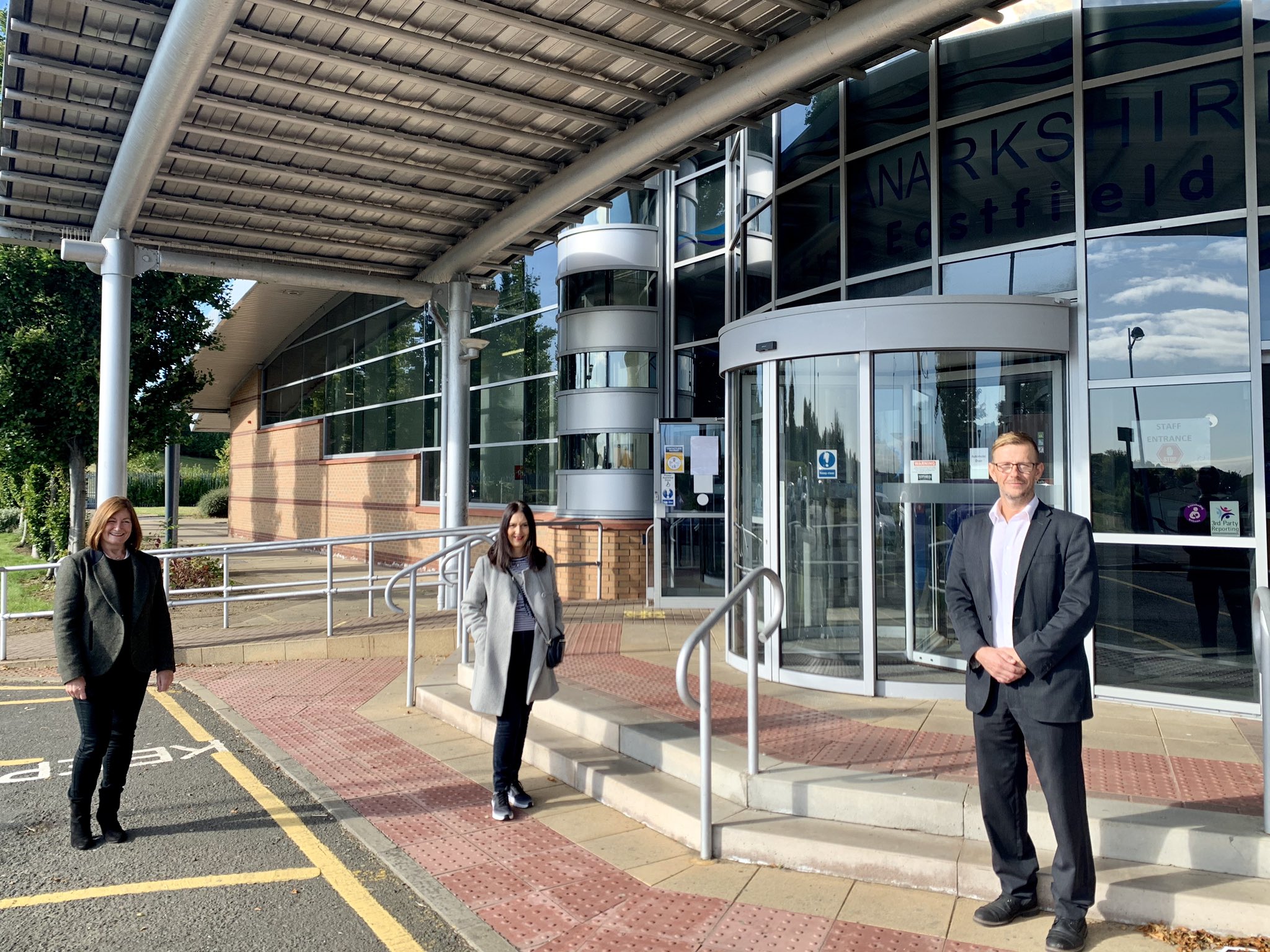 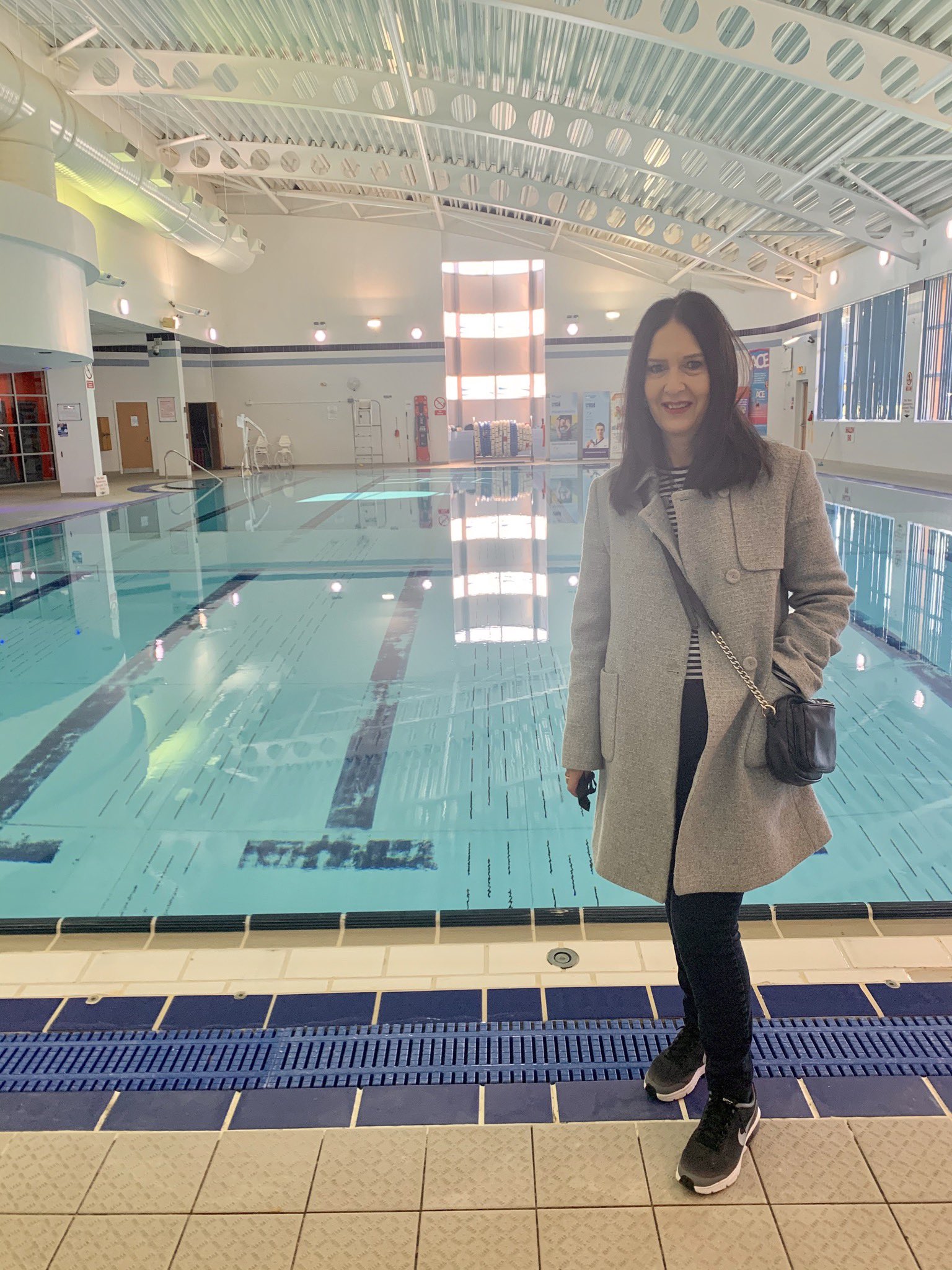 Today more coronavirus cases were confirmed in the Houses of Parliament – and deep cleaning was underway.

A House of Commons Spokesperson said today:"Confirmed cases of COVID-19 continue to rise across the country and we are seeing evidence of that with a small number of cases on the Parliamentary Estate.

"However we will not be providing specifics on numbers of cases or details of individuals affected.

"Parliament’s dedicated test and trace team is working effectively in support of test & trace teams across the UK acting as a central point of contact in the event of any suspected or confirmed cases, where an individual has been working on the Estate.

"All relevant contacts are quickly contacted and advised to self-isolate."

The SNP claim they only knew on Thursday that she had broken isolation rules, despite her asking to be paired with another MP after Monday as she had to go home.

Nicola Sturgeon has called on her to "do the right thing" and quit as an MP.