The sister of Portland shooting suspect Michael Forest Reinoehl was both “relieved and also disappointed” by her brother’s death Thursday — and now fears it will kick off a fresh wave of violence.

April Reinoehl said she knew her Antifa-supporting brother’s death was only a matter of time. But she was shocked to learn it was a US Marshals task force — and not right-wing supporters — that took him out in Washington State.

“I wouldn’t say at this point that this counts as bad news. It’s just more news,” April told the Daily Mail, which broke the news of Michael’s killing in a phone call.

April, who was estranged from the security guard, 48, expects that his death will spur even more violence. 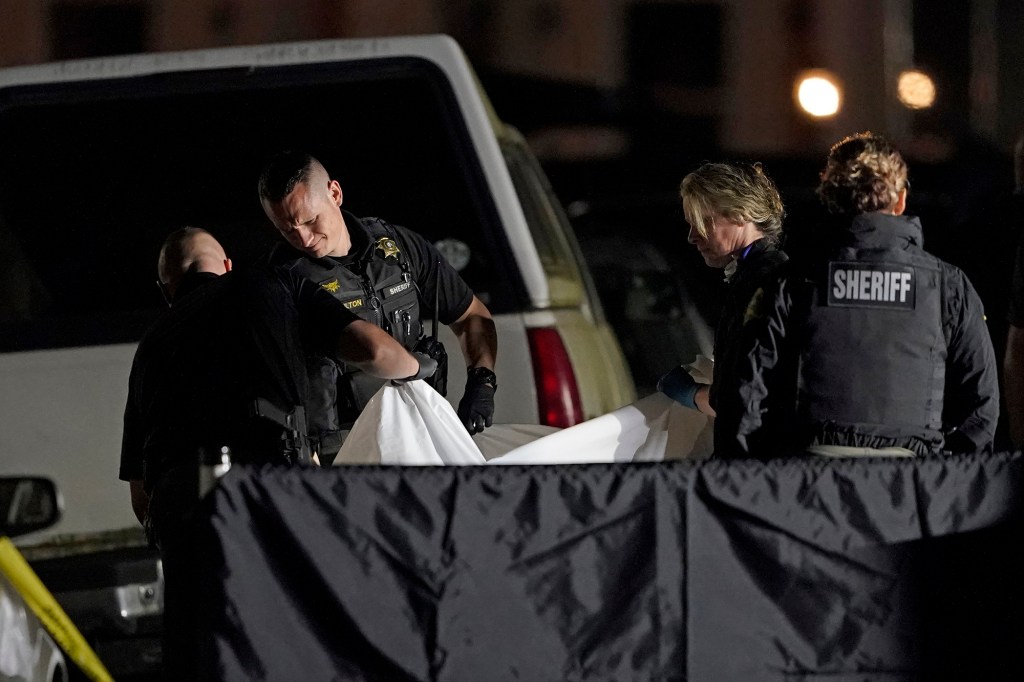 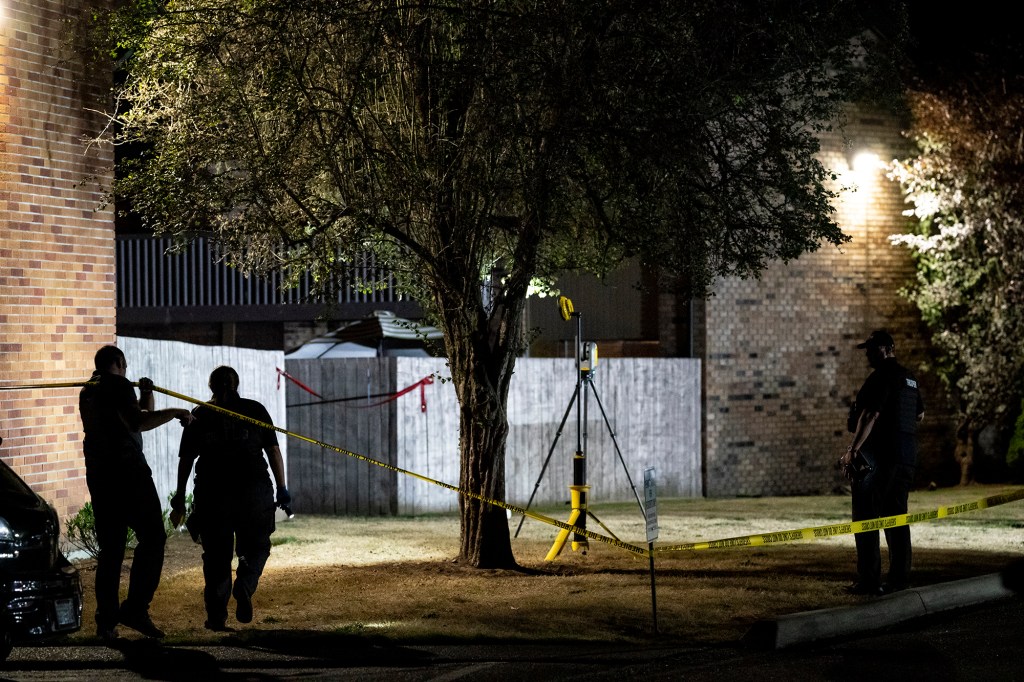