TWO women have been charged with murder following the death of young boy said to be the victim ofongoing child abuse. 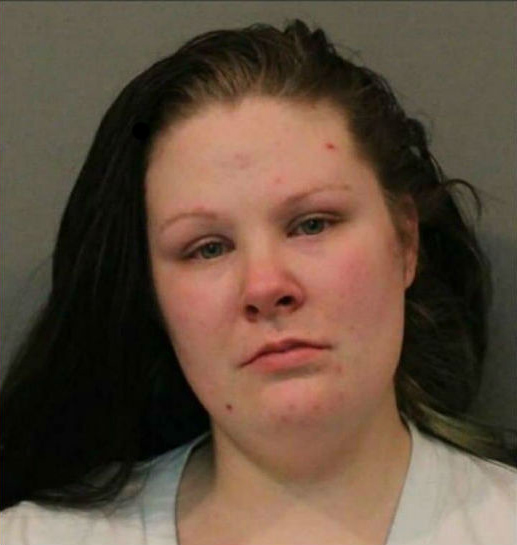 Police officers discovered 'deplorable living conditions" after being called to the property in response to a report of an unresponsive child.

Leviticus had been in April Wright’s care and was pronounced dead at the house.

Investigators determined that initial statements made by Rachel and April Wright were not true, and an autopsy identified multiple injuries “consistent with a history of ongoing physical abuse to the child,” Merrillville Deputy Police Chief Kostas Nuses told the newspaper.

Officers then tried to get back in contact with April and Rachel Wright to interview them again, but the women were difficult to locate.

But officers eventually obtained information that the pair were at a family member’s home 15 miles away in Valparaiso, and they were subsequently arrested and detained.

Both women are currently being held in the Lake County Jail without bond.

In February, April Wright was sentenced to probation after she pleaded guilty to attacking a former girlfriend in a motel room in 2019.

Authorities alleged that Wright had pinned the victim to a bed, threatened her with a knife, pepper-sprayed her face and also punched her, according to court records reviewed by the Times.