A SINGLE mum who turned to booze to cope with her sons in lockdown yelled "I'm a f***ing vegan" at cops after being caught drink-driving.

Jaimie Lewis, 43, downed cider before getting behind the wheel in a bid to escape her sons, aged 20 and 14, when they started rowing. 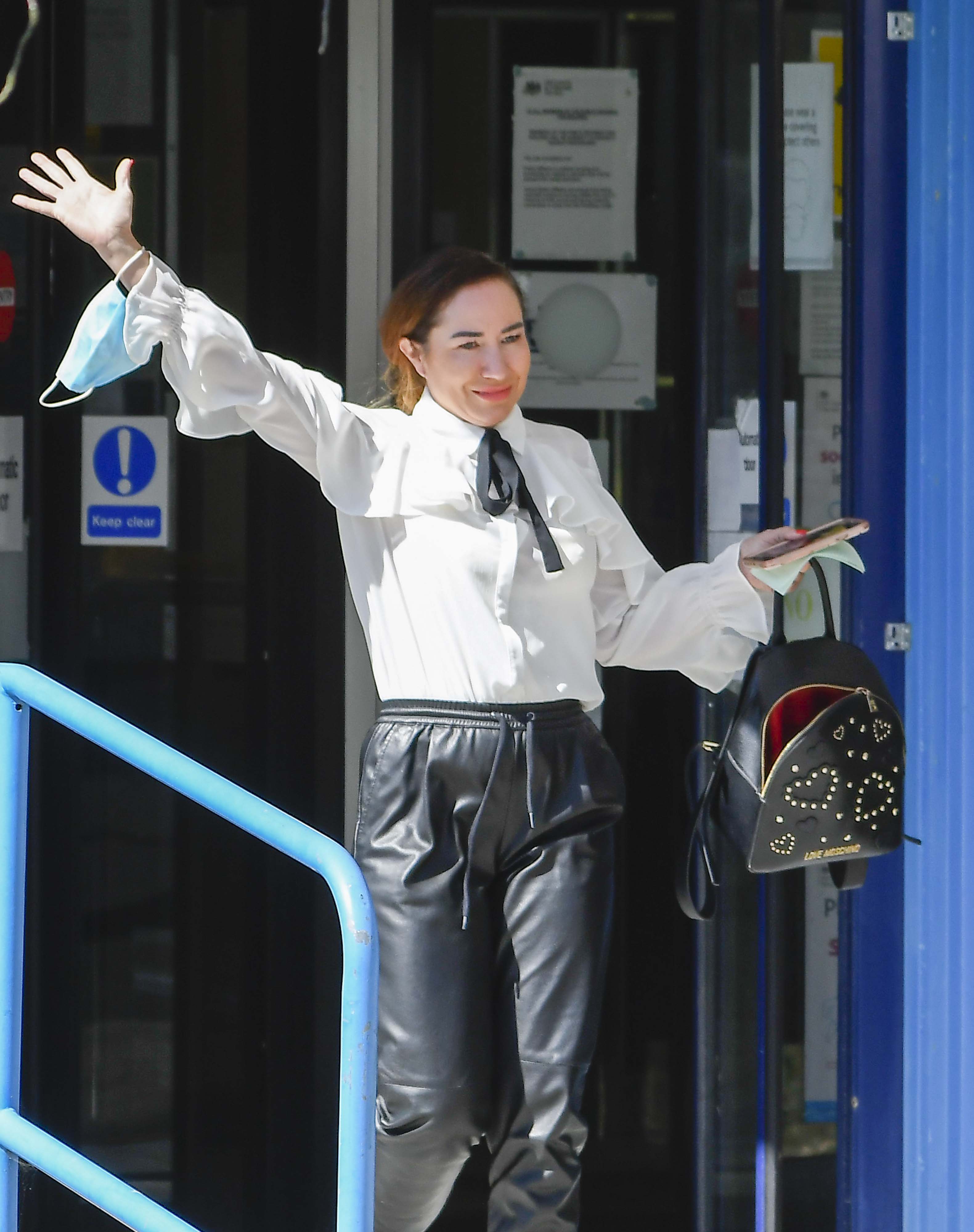 But the holistic therapist was stopped by police, who saw her swerving across the road around 1.5miles from her home in Bournemouth.

She then launched into a foul-mouthed rant – calling one cop a "f***er" and a "c***" before threatening to cough over him.

Lewis refused to take a breathalyser test and told another officer: "I'm vegetarian, I do reiki, I don't do any of that s**t" – referring to drugs.

Footage also showed her stumbling through the police station and shouting "I'm a f***ing vegan" as she fell into a wall.

Lewis has now avoided jail after pleading guilty to failing to provide a specimen for analysis.

She was instead handed a 12-month driving ban and given a 12-month community order with 80 hours of unpaid work and 15 rehabilitation days.

Lewis will also have to pay £180 costs after the boozy rant on May 5.

JPs heard how the mum barely ever drunk but had turned to booze to cope with living in lockdown with her two sons.

After tensions reached a head, she grabbed her keys and jumped in her car after drinking.

But officers watched as she nearly hit the kerb twice and noticed she was "slurring her words and closing her eyes" when they pulled her over.

When shown footage of her drunken antics at the police station, Lewis appeared to have trouble breathing and was removed from the court.

Ewa Russell, defending, said: "Seeing the footage brought back the memories of something she is very ashamed of.

"She wishes to tell the court she knows she was exceptionally irresponsible on this day. She's not a drinker and hardly ever drinks.

"But being in lockdown with her two sons, aged 20 and 14, she had found it a little bit too much and did drink that day." 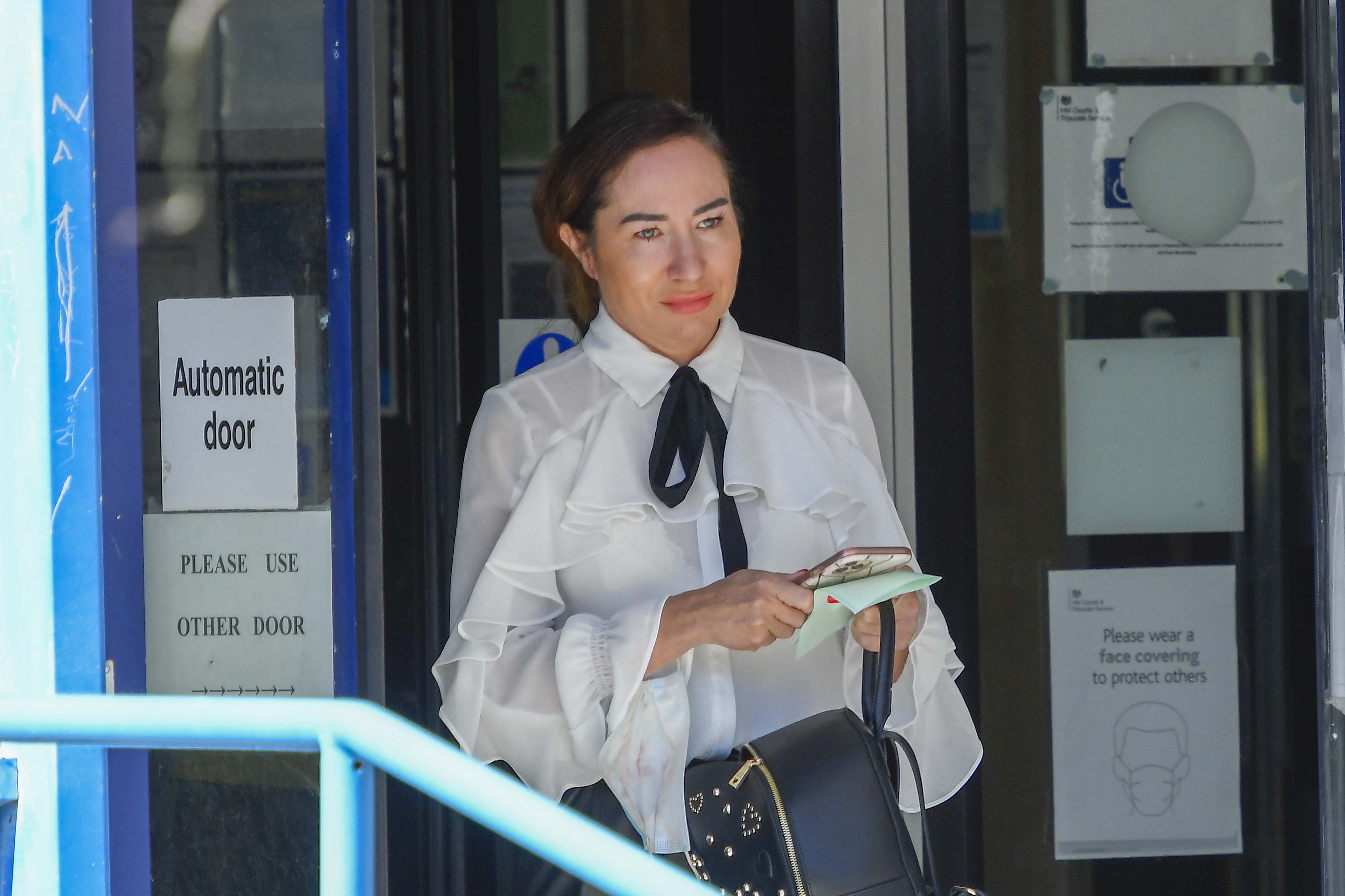 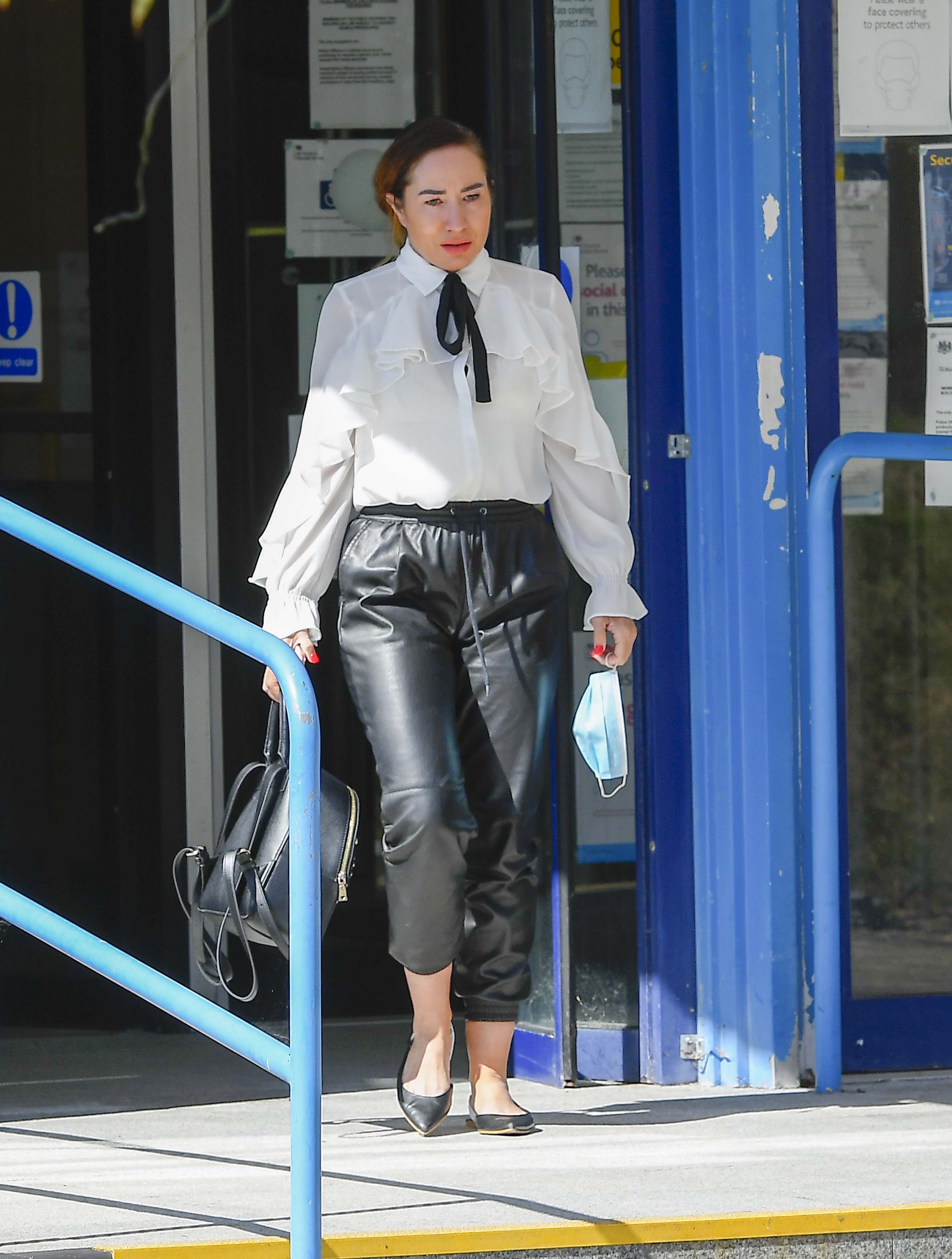