A STUDY of 2,000 adults found 85 per cent believe companies use too much wrapping, despite industry evidence showing a slight reduction in material used to deliver products.

Sainsburys, ASOS and Etsy are also among the companies which people believe use un-needed packaging. 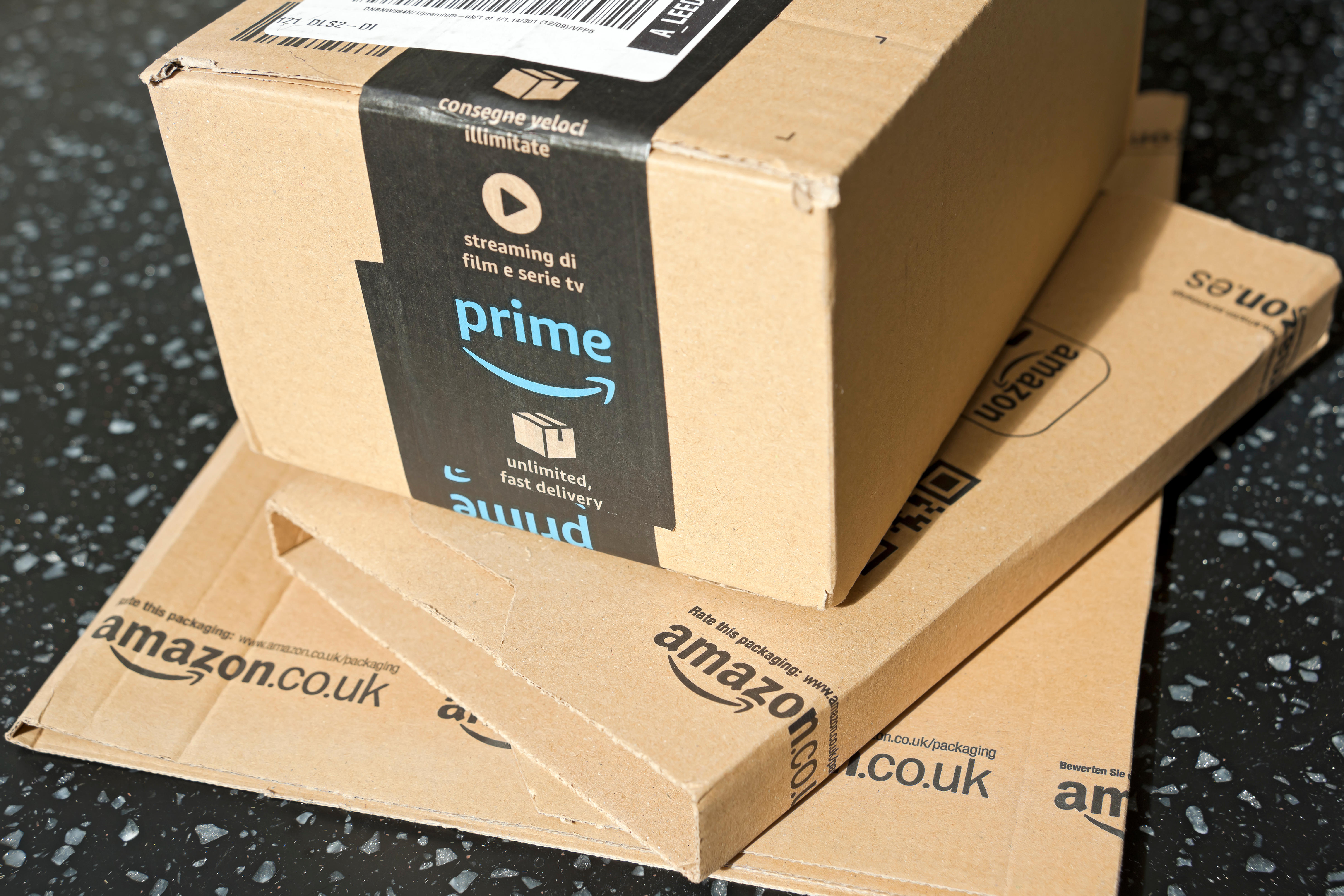 But the same study 12 months ago found 88 per cent felt their shopping came with pointless wrapping – so there has been a decrease of three per cent this year.

Household appliances and children’s toys were deemed the worst items for using too much packaging in 2020 – as they were last year.

Fruit and vegetables were also among consumer goods which are needlessly packaged, according to the study by the Chartered Institute of Marketing (CIM).

Amazon topped the list as the worst offender both years running – and has even gone up this year with 52 per cent of adults agreeing they use too much packaging compared to 47 per cent previously.

On the other hand, supermarket chain Tesco dropped from 14 per cent to 11 per cent.

CIM director, Gemma Butler, said: We wanted to see how things had changed in the last year, in terms of excess packaging.

“While it’s positive to see a slight drop in how many people believe companies are over-packaging their goods, there are a lot of caveats.

“We know the pandemic and subsequent lockdowns have changed buying behaviours, and there has been a considerable increase in online purchasing which means more home deliveries.

“So even where companies have improved their packaging, the increased volume and frequency of purchases will naturally push up the amount of packaging in circulation.

“However, with over a third of people saying they judge companies based on the ethics of their packaging, there are still serious implications for brands not living up to consumer expectations, and marketers must take note.”

The study also found that in 2019, 80 per cent of adults said they would like to see more done by large companies to promote sustainable packaging.

Instead, a quarter said that as long as their product is protected by the packaging, they don't mind if there's excess packaging.

But on the other hand, 35 per cent admit they ‘judge’ companies based on the ethics of their packaging.

Thirteen per cent of adults have even complained to a company about their excess packing – but they are more likely (20 per cent) to complain to peers.

It also emerged three in 10 of those surveyed, via OnePoll, said they’re willing to spend more on a product if it comes in more sustainable packaging.

And on average, they’d pay 18 per cent more if they knew what they were buying resulted in a more positive impact on the environment.

The findings come after several brands have looked at ways to improve excess packaging, including Primark, which introduced brown paper bags that double up as wrapping paper.

The Co-op has announced that 35 stores will be fitted out with eco-refill stations, while Adidas is partnering with Parley Ocean Beach, to create sustainable sportswear.

Gemma Butler added: “It’s interesting to see how attitudes towards recyclable packing materials have changed in the last year.

“For many, there is definitely the recognition of a need for companies to make a change, but this continues to be offset against the convenience factor that consumers have become so used to.

“It is clear that there are huge opportunities for brands that can offer innovative ways to help customers reduce, reuse and recycle their plastic and excess packaging consumption.

“As ever, the responsibility should lie not entirely with the consumer.

"Companies need to continue to take the lead in developing sustainable solutions and work closely with their marketing teams in communicating these initiatives both informing and educating consumers and driving more responsible behaviours across all parts of the stakeholder chain.”