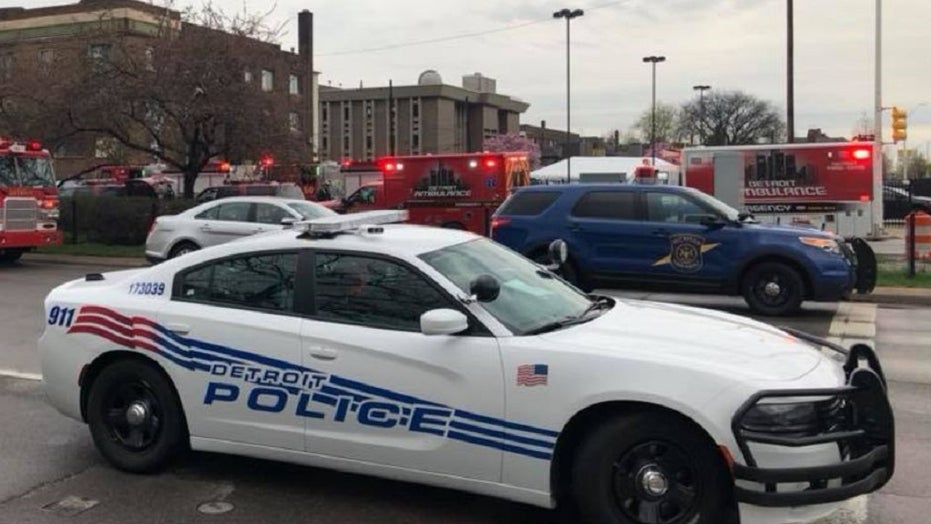 Detroit police are seeking a man in a clown mask after responding to a home invasion shooting.

It happened Saturday around 1:19 a.m. on the city's east side.

The shooting victim was in stable condition at the hospital.

The victims were overpowered after answering a knock at the door, according to the station.

Police said the intruder made off with the older woman’s wallet.

They described the suspect as having on a black hooded sweater in addition to the clown mask.