A SCHOOL worker who was filmed allegedly using a disgusting racial slur in front of a black student has been suspended.

The staff member is accused of using the N-word twice in the horrifying outburst. 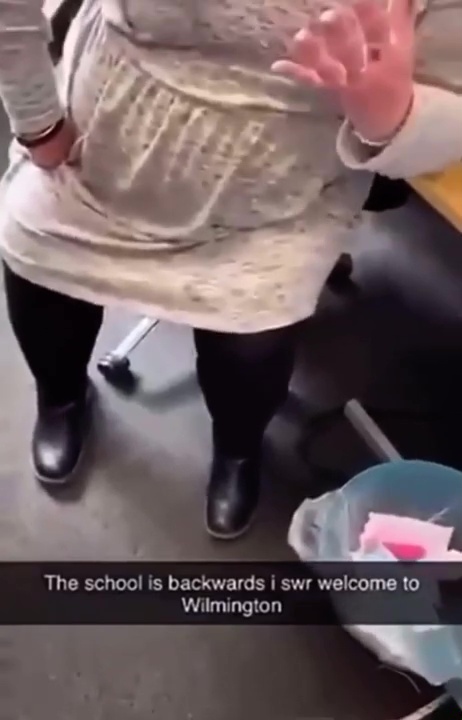 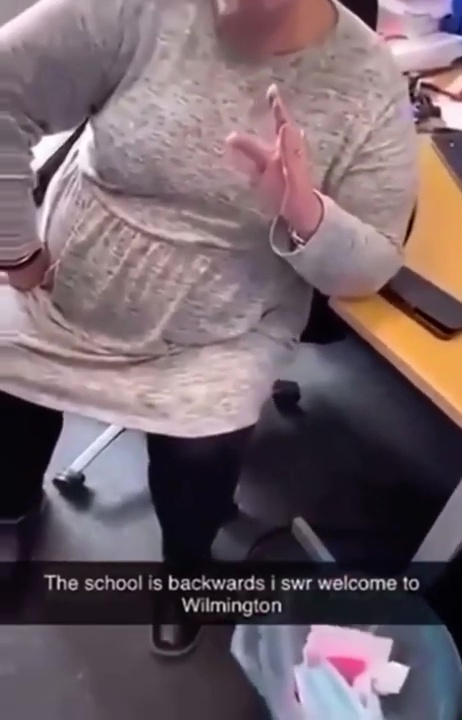 A pupil recorded the conversation between the pair where the vile term was heard yesterday.

It allegedly happened at Wilmington Academy in Dartford, Kent where an investigation has now been launched.

The student, audibly shocked, replies: “What?”

The woman then repeats herself as the black student and what sounds like another woman reply: “No.”

She then allegedly presses: “Why not?”

The young girl replies: “Because it’s a disrespectful word to black people.”

In a second clip the same member of staff – who has not been named – can be heard repeating the word again.

She allegedly says: “In the slave time, the slave trade, it’s where that word came from yeah.

A Wilmington Academy spokesman said today: “Yesterday evening we were made aware of a video circulating on social media that appears to show a member of our support staff at Wilmington Academy using a racially derogatory term during a discussion with a student.

“The member of staff involved has now been suspended pending a full formal investigation into the incident.

“The student in the video will receive any necessary support they require from senior leaders and specialist trained staff.

“Wilmington Academy and Leigh Academies Trust does not tolerate the use of any racially derogatory language by staff or students and treats any such breach extremely seriously.

“As a Trust we serve a diverse community that expects us to uphold the highest standards of equality and inclusion and as such we will be taking proactive steps to prevent any incidents like this occuring in the future.”

The clip has been circulating online and has been viewed several hundred times so far on YouTube.

Furious social media users rushed to share their disgust at the racist language.

Vanessa said: “She should know better, plus Google is free and she looks way too grown for her not to know that it’s not okay to say stuff like that no?”

In a video posted to the Department for Education’s Twitter feed, Mr Williamson commends the school’s efforts in setting up Covid-19 testing for staff and students. 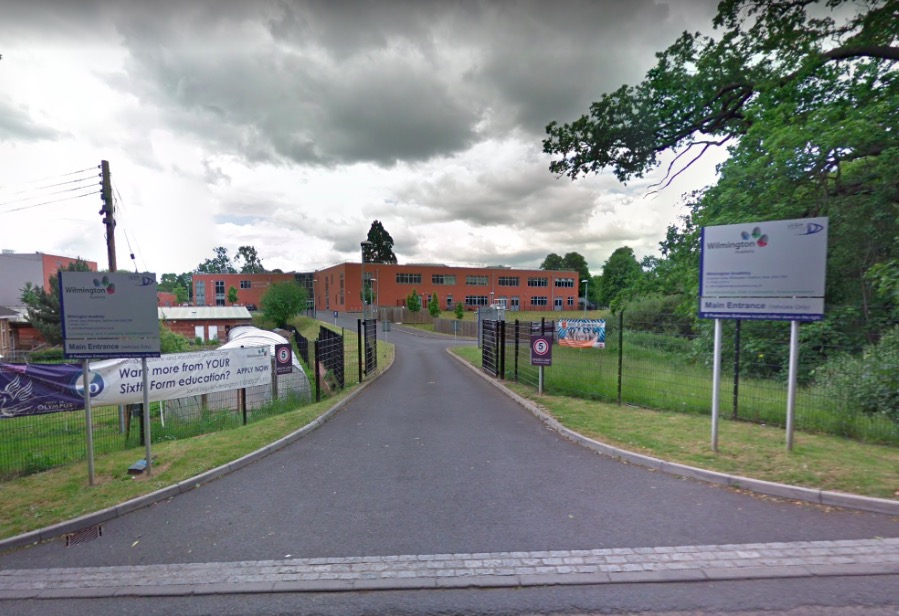